When Diabetes Symptoms Mask Themselves As Signs Of Aging 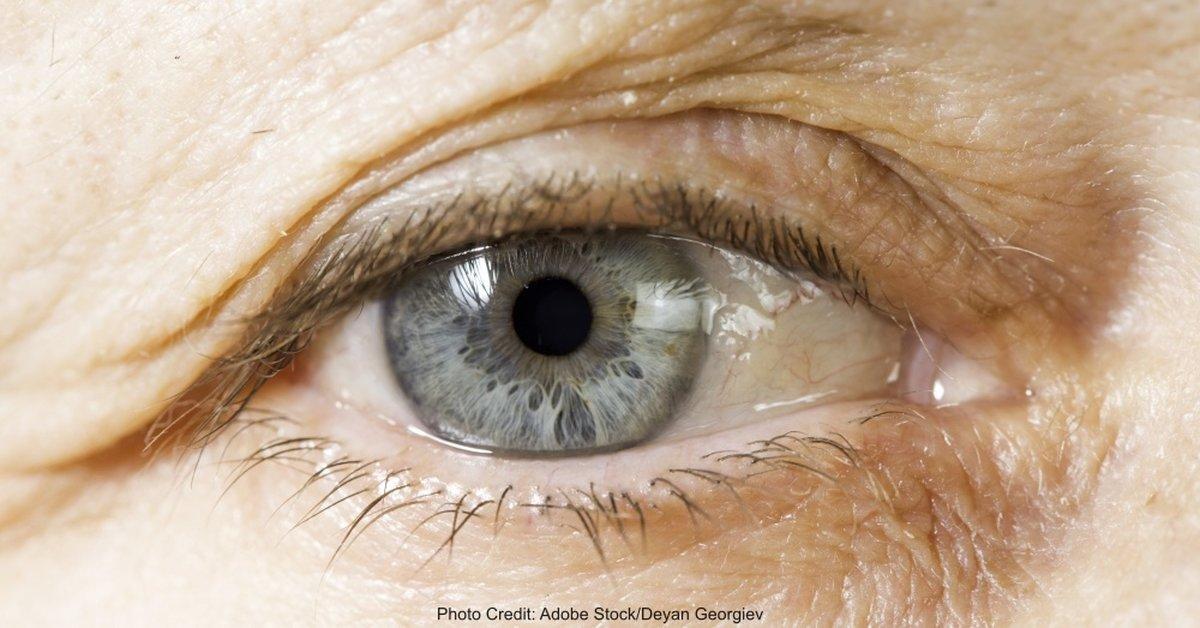 When Diabetes Symptoms Mask Themselves as Signs of Aging

According to the American Diabetes Association, of the 29.1 million who have diabetes, over 8 million of those people did not realize they even had the disease.
Oftentimes, symptoms of diabetes seem like side-effects of getting older (urinating often, fatigue, blurry vision, and pain in the hands and feet) — and when people blame these symptoms on their age, rather than getting screened for diabetes, with time, things can get much worse, as they’re doing nothing to control their blood sugar.
But through education and awareness, we can bring that number down, and help the people we care about to recognize their symptoms and maintain a healthier lifestyle.
Find out more about the close relation between diabetes and aging, and how one woman learned the difference in the video!
As always, make sure to let us know what you think in the comments below! Continue reading 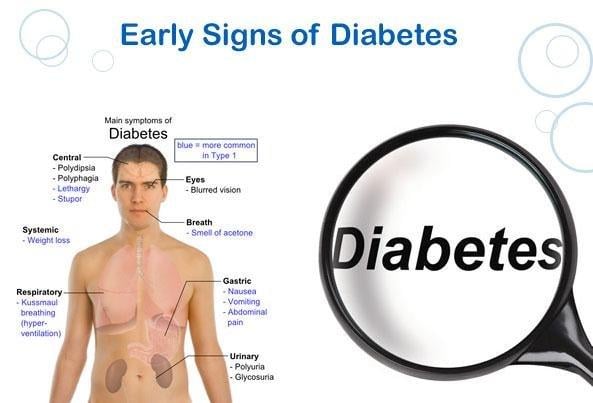 Diabetes is often called “silent killer” because its signs sometimes cannot be recognized. Before you know you have diabetes, this disease can destroy several organs.
In diabetes, high blood glucose acts like a poison and it is often accompanied by elevated blood pressure and abnormal lipid levels in the blood. The cells in your body rely on glucose to provide them with energy, which makes it necessary for normal functioning.
You can directly enter glucose into your body by eating fruit, for example, but most of the glucose is derived from the intestinal degradation of carbohydrates such as starch, which is contained in rice, potatoes and other ingredients.
Glucose is then transported to cells through the bloodstream, but in order for our body to use it, insulin is needed.
Insulin is a hormone produced by the pancreas and is the key that opens the cell and allows entry of glucose. People with type 1 diabetes do not produce insulin and must rely on insulin injections. People with type 2 diabetes may have insulin, at least in the beginning, but they cannot use it because they are resistant to insulin.
Many of the symptoms of type 1 and type 2 are similar, and one third of people with diabetes do not know they have it because most of them have type 2.
Since diabetes can cause serious health complications, it is important to pay attention to the symptoms while it is not too late and consult your doctor to test you.
The commonest diabetes symptoms:
Increased thirst or dry mouth
Increased urge for urinating (in larger quantities than before)
Increased hunger
Unexplained weigh Continue reading 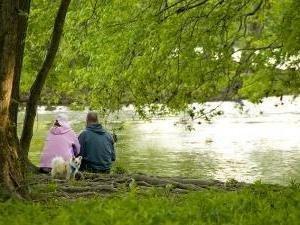 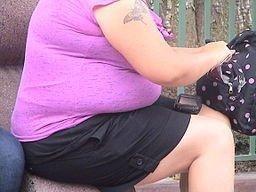 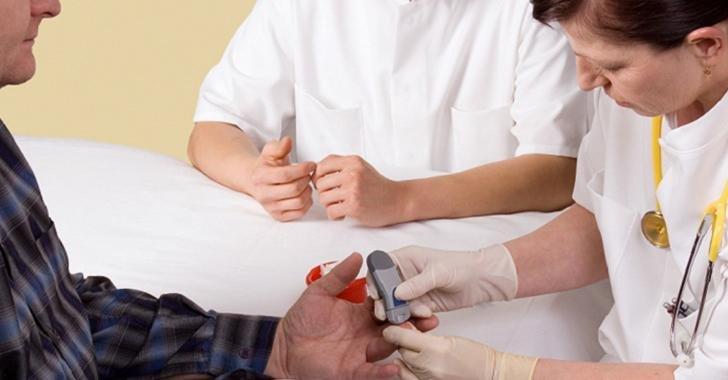