What To Know About Long-Term Diabetes Complications 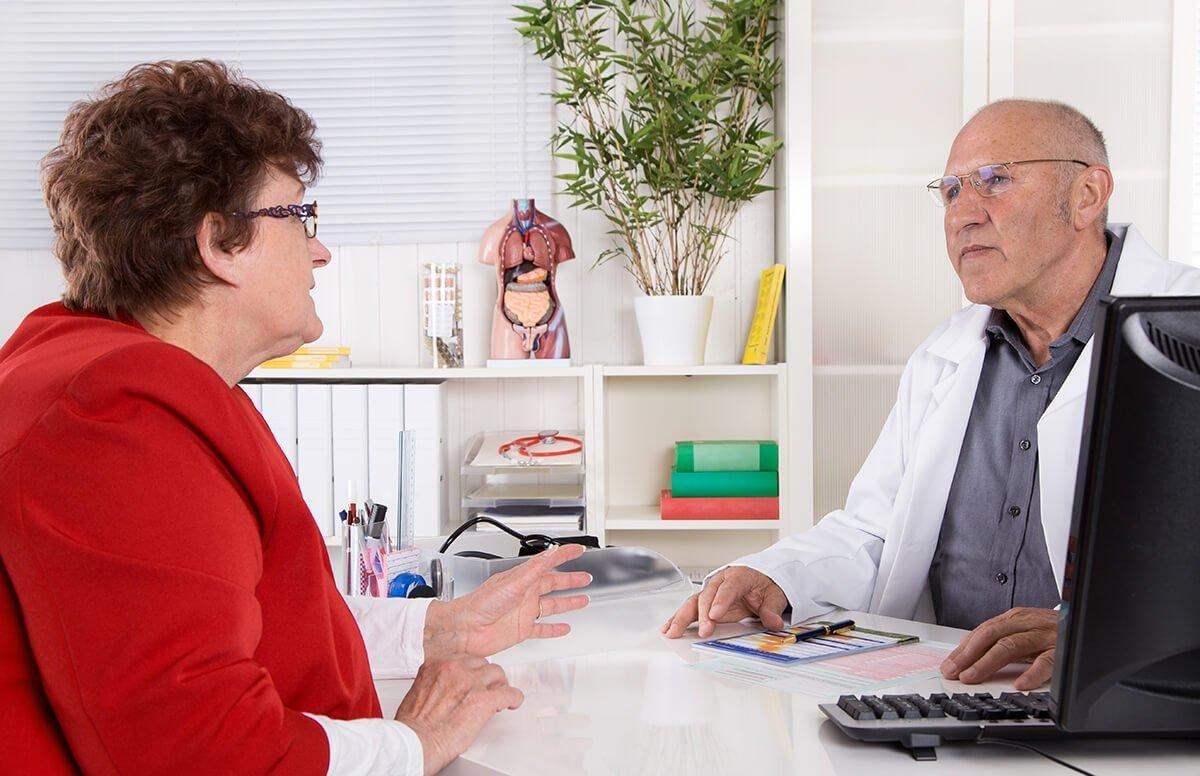 What to Know About Long-Term Diabetes Complications

Living with diabetes brings many daily challenges and frustrations. You have to watch your blood glucose levels, pay close attention to what and when you eat, and take medications, including insulin. Added to that burden is the realization that if you don’t, your health could be seriously compromised in years to come.
Poorly controlled diabetes can lead over time to a number of complications. Some — like heart disease, stroke and kidney disease — can be life-threatening.
“The biggest one is cardiovascular disease,” said Arch Mainous III, a diabetes researcher and chair of the department of health services research, management and policy at the University of Florida’s College of Public Health and Health Professions.
Unfortunately, some damage may even occur before an individual is diagnosed with diabetes.
Heart disease is the No. 1 killer of people with diabetes; those with diabetes are up to four times more likely to develop cardiovascular disease.
“The problem is diabetes takes a long time to develop, and by the time somebody becomes symptomatic, they’re kind of down the road on some of these target complications,” Mainous said.
Prediabetes Is a Growing Threat
Because diabetes may hide in the body for years, millions at risk for the disease are not aware of it, Mainous said. In fact, a huge proportion of the American population — 39 percent, or 86 million adults — have prediabetes. And about 90 percent of those cases are undiagnosed, Mainous said.
“So there’s a whole lot more people at risk for developing diabetes, [but] if you identify these peop Continue reading 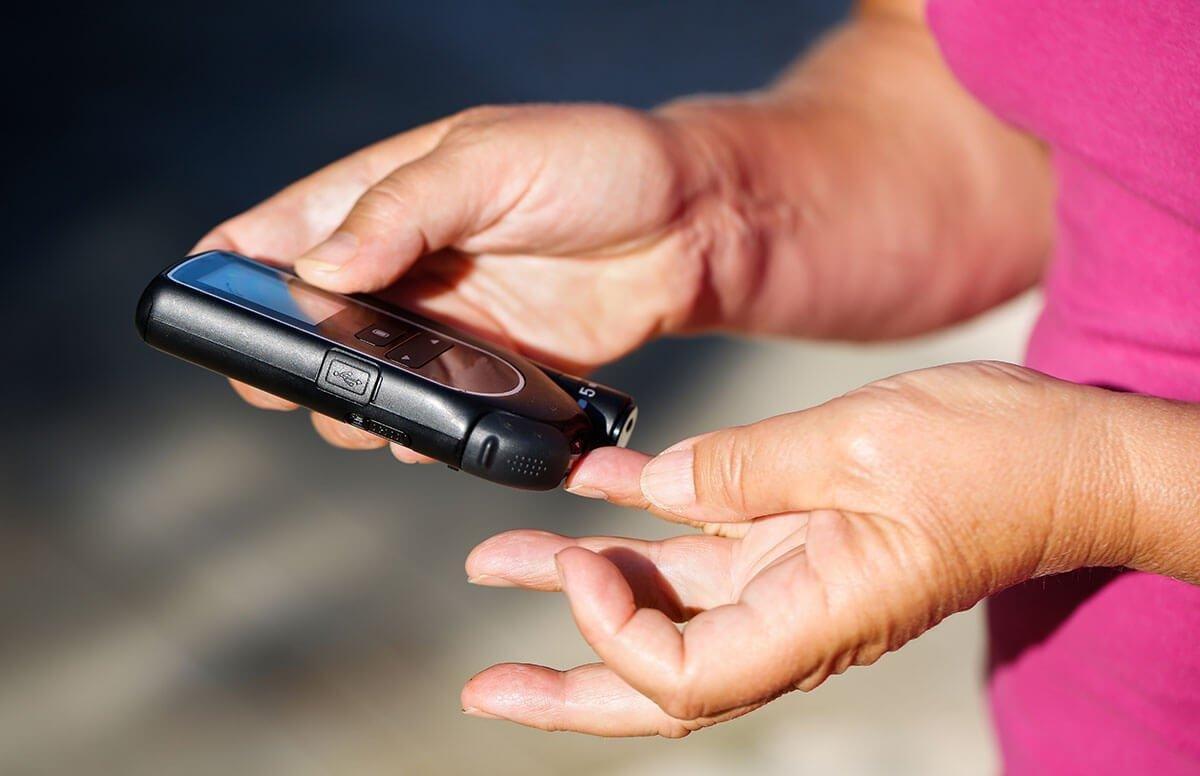 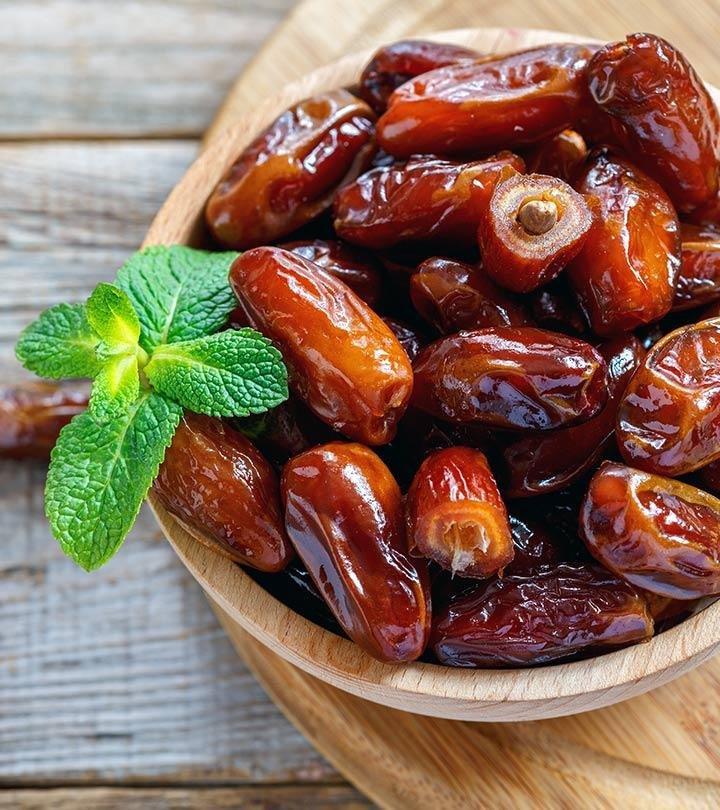 Dates For Diabetes – Is It Safe?

Diabetes usually means a big “NO” to sugar intake. But how far is this true?
Most studies show that it is not.
Diabetes is the fastest growing disease in the recent times. Although diabetics are not required to abstain from sugar entirely, they are advised to limit its intake.
So, what do you do when you need to satisfy your sweet tooth? Eat dates, of course!
Dates are small and sweet fruits and have a surprisingly low glycemic index. Studies have been done to determine the effects of consuming dates on blood sugar levels. They concluded that eating dates does not cause a spike in the blood glucose levels.
In fact, they are extremely healthy – packed with an array of vital nutrients.
Let’s read more on why dates are one of the h
ealthiest snack options for you.
Table Of Contents
1. Dates – An Overview
Dates are one of the most commonly eaten foods in the Middle East. Their amazing nutritional qualities and health benefits are well known to people across the globe. The date palm is called “The Tree of Life” because of the long shelf life and rich nutritional profile of its fruits (1).
Apart from containing a high amount of fructose, they also contain an opulence of fiber and nutrients like vitamins A, K, and B-complex, iron, calcium, sodium, potassium, magnesium, and zinc. The presence of these nutrients in dates helps prevent constipation, heart diseases, intestinal problems, anemia, and diarrhea, among other conditions (2).
All well. But what about diabetes? What’s the connection between dates and diabetes?
[ Read: Health Benefits Of Dates ]
2. Dates For Di Continue reading