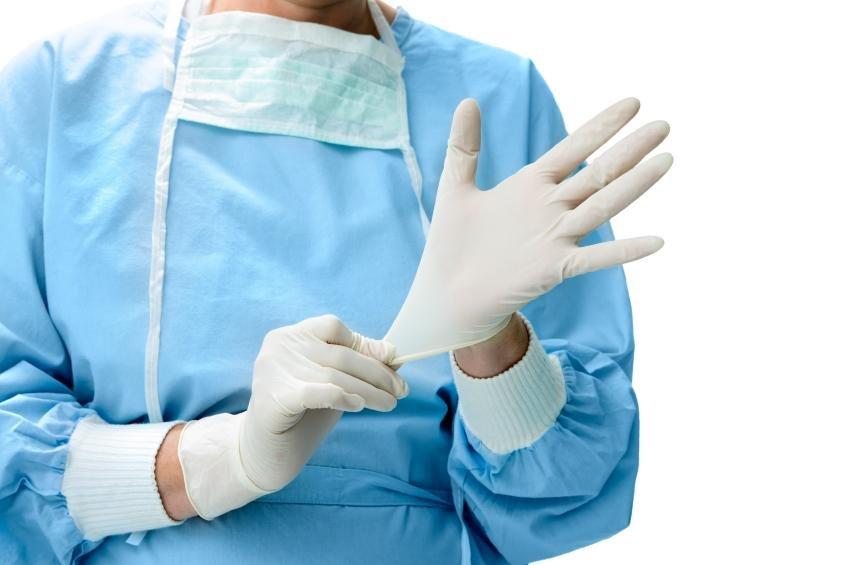 
Home / Conditions / Obesity / Weight-Loss Surgery Leads to Diabetes Remission
Weight-Loss Surgery Leads to Diabetes Remission
Gastric bypass surgery may treat type 2 diabetes in selected patients.
Weight loss surgery has shown more effectiveness in patients with type 2 diabetes (T2D) who underwent gastric bypass surgery resulting in better insulin production in 6 months to a year without the need of further medication. This is rationalized due to dramatic weight loss and calorie cutting along after surgery. Thus, comprehending why gastric bypass is the most effective metabolic surgery to treat diabetes, why obese patients are noticeably less hungry post weight-loss surgery, and why improvement in diabetes after surgery may experience worsening within a matter of years are important considerations to account.
Several theories have been proposed to explain the causes of glycemic control post weight loss surgery. Some of the most common bariatric surgeries conducted are sleeve gastrectomy, Roux-en-Y gastric bypass, and gastric banding. The first two reduces the size of the stomach and the latter slows the flow of food into the GI tract. Although all three resolve T2D, gastric bypass has proven to be the most effective one. In the UK, an observational study showed that all participants who underwent gastric bypass, sleeve gastrectomy, and gastric banding were in remission at 43, 17, and 7 times higher respectively than no surgery. In comparison, gastric bypass yields more weight loss and effectiveness with nearly 2-fold higher remission rates than banding. Moreover, the N Continue reading


Yoga can work wonders for diabetes management, sparing you unwanted spikes and dips in sugar levels. Some asanas can even massage your insides, revving up your metabolism and kickstarting digestion. Make the bow pose, forward bends, seated half spinal and lying-down body twists part of your go-to exercise regimen. Unwind and calm yourself after a hard day or even reenergize yourself with yoga asanas. Also try yogic walking and yogic breathing for more benefits.
Living with diabetes isnt always easy. If balancing your daily routine managing your sugar levels, staying physically active, and watching what you eat is getting to you, yoga may be able to offer you some relief. Certain asanas can relax you and even give you a fresh wave of energy. Others can massage your abdominal region from the inside, helping your digestive system to operate better. This is why yoga has earned a great reputation as a workout that can help with blood sugar control, muscle strengthening, relaxation, and much more.1 Prediabetics stand to gain, too, as yoga can count toward physical activity that could help you lose weight and cut the risk of type 2 diabetes.2 Heres why yoga could be the right way to go.
Improve Your Glucose Tolerance, Insulin Sensitivity, And Risk Profile With Yoga
Yoga has more to offer than just physical exercise for diabetics.
It could reduce your risk of cardiovascular complications and improve your overall risk profile for diabetes.
Practicing yoga is known to help boost insulin sensitivity and has a positive impact on glucose tolerance.
The ancient exercise form ha Continue reading 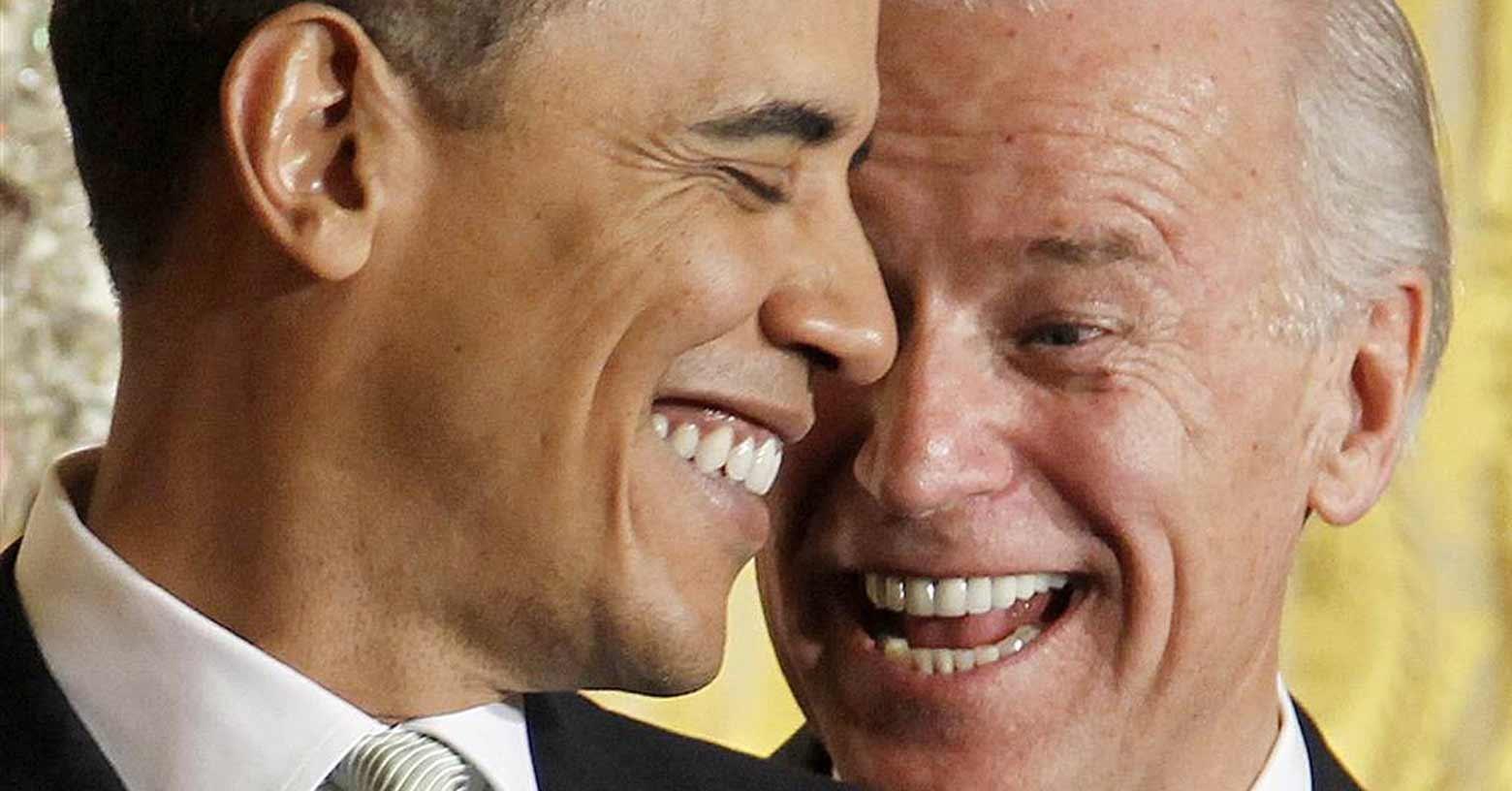 I have diabetes. The ACA is a BFD for me.


Home | Blog | 2017 | 06 | 29 | I have diabetes. The ACA is a BFD for me.
I have diabetes. The ACA is a BFD for me.
GOP 'replacement' legislation would dismantle nearly every gain that ACA delivered to the diabetes community, and to the sick in general
On March 23, 2010, the day the Patient Protection and Affordable Care Act (ACA) was signed into law, three words were whispered to President Barack Obama, but caught on mic: big f****** deal. Its now one of the most memorable lines from that historic day, not because it was seemingly a gaff from Vice President Biden but because it was, in fact, a sincere expression of just how monumental passage of the ACA was for millions of Americans.
It meant that for the first time in American history, the uninsured and the underinsured would gain access to care they wanted and needed.
As someone with diabetes, I can attest that the ACA is truly a BFD. The law has been a godsend to me, financially, health-wise, and, well, spiritually. Confidently, I assert that the other 29 million Americans suffering with diabetes as well as the tens of millions more with other chronic illnesses would echo that sentiment.
Without access to quality coverage options and consumer protections the ACA makes available today, I would be either dead, financially ruined, or at best stuck in a corporate job just to be able to hold on to employer-sponsored health coverage.
The author with his grandmother, who told him, You can never go without health insurance. Period.
At age 10, I was diagnosed with Type 1 diabetes. However, I had been no doubt living Continue reading 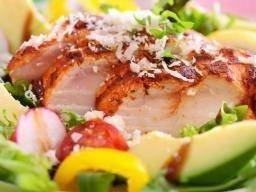 Fast food and diabetes: Tips and options for eating out


Fast food and diabetes: Tips and options for eating out
To manage diabetes effectively, people need to follow a healthful diet. Fast food has a bad reputation for being unhealthy and highly processed.
Like junk food, fast food should be avoided most of the time. However, with a bit of know-how, people with diabetes can eat fast food in moderation without putting their health and wellness at risk.
It is important for people with diabetes to approach fast food options with some caution, and when possible, be prepared for what might be on offer.
Before going to a favorite fast food restaurant, people with diabetes should consider some of these tips:
Menus and calorie counts can often be found online, which can help people with diabetes make sure there is a meal option for them.
Do not go when overly hungry. Starting any meal on an empty stomach can cause even those with the best intentions to overeat and make less healthy choices. When possible, people with diabetes should plan to eat a fast food meal after having a healthful snack, such as an apple, to avoid overeating.
Know before going. Due to popular demand, many fast food restaurants have calorie counts on their menus and nutrition information on their websites. In other cases, independent websites might offer reviews and food facts. No matter the source, it is a good idea for people to look at the menu options and have a meal planned out ahead of the trip, whenever possible, to limit impulse orders.
Drink water, not soda. People with diabetes should avoid soda due to the high sugar content and the risk of causi Continue reading 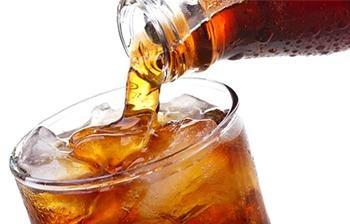 
Long thought to be the better sugar for people with diabetes, fructose may not be so great after all.
Most people think of fructose as a natural fruit sugar. After all, its one of the main sugars (along with glucose and sucrose) in fruits. In fact, the amount of fructose in most fruits is relatively small, compared with other sources. Fruit also contains a host of greatnutrients, including fiber, which slows the absorption of sugars.
The fructose found in processed foods, however, is another story. Between 1980 and 2000, Americans decreased their intake of sucrose (table sugar), but the amount of fructose consumption more than tripled. The reason for this was that food makers replaced sucrose (table sugar) with high-fructose corn syrup (HFCS) to sweeten foods and beverages.
HFCS does not come from fruit. Its a highly processedblend of sugars (typically 55 percent fructose and 45 percent glucose) derived from corn. Because the fructose in HFCS is part of a man-made blend (as opposed to the natural compound of sugars found in fruit), the body metabolizes it very differently from other sugars.
Also, people with diabetes were told that because fructose doesnt raise blood glucose levels, it was a good alternative to sugar. Therefore, they began using fructose-rich agave nectar under the mistaken assumption that itposed no diabetes-related risk.
Unlike glucose, which enters the bloodstream and raises blood sugar levels, fructose is taken up directly to the liver. Sugar and honey contain about 50percentglucose and 50 percentfructose, so regardless of which is consumed, bloo Continue reading