I recently got a letter asking me to help choose the best insulin syringe for a pet. So today I’ll first explain the goofy lingo we use to describe insulin syringes and then discuss needles and pens and syringe volume. It’s really quite simple once you break it down. Some of it is critical to proper dosing and some of it is merely personal preference.
What is the Difference Between U-40 and U-100?
U-40 means there are 40 units of insulin per cc. U-100 means there are 100 units of insulin per cc. It refers to concentration of insulin. Remember that one cc (cubic centimeter) equals one ml (milliliter). This is an important aspect of choosing a syringe. If your vet chose U-40 insulin for your pet, you need a U-40 syringe. If you use U-100 insulin you should choose a U-100 syringe. There are conversion tables on the Internet to use one type of syringe with the other type of insulin, but it gets too confusing. I advise against such a mismatch. Mistakes can be made. Dosing errors can be costly or even deadly. Just choose the right syringe for the insulin your vet chooses for your pet.
Regardless of this, syringes can be of different volume. Veterinarians often choose 1/3cc or 1/2cc syringes for our patients as these smaller volume syringes make it much easier for us to see the markings for pets. Pets are usually much smaller than the average human! Sometimes (rarely) we might use 1cc syringes for really big dogs. Let’s use an example: Say you have U-100 insulin and have a really big dog taking 32 units of insulin. A 3/10cc syringe would only allow up to 30 units of U-100 in Continue reading 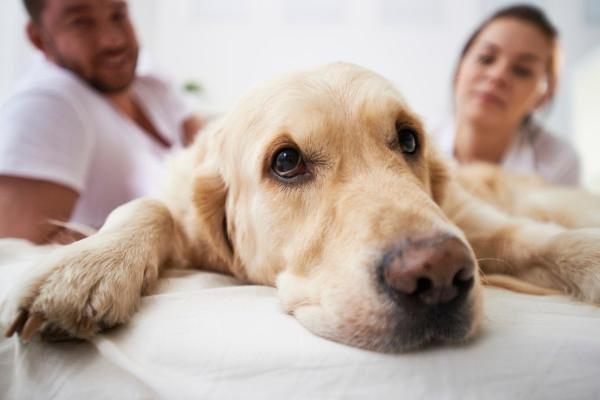 Low-Carb and Ketogenic Diets for Dogs with Diabetes

Finding the Best Diet for Your Dog with Diabetes
Deciding what kind of food to feed a healthy dog is difficult enough, but when your dog is diagnosed with a life-threatening disease like diabetes, it becomes even more important to pick the right diet plan.
Unfortunately, most pet parents are still feeding their dogs commercially canned and kibble food. While these types of food are extremely popular and can be found in many stores, the truth is commercial pet food is not good for pets and is at the root of the crisis in our pets’ health. According to Dogs Naturally Magazine, feeding your pet commercial dog food is essentially like giving your pet fast food every day. And, as we all know, a constant diet of fast food leads to many health problems down the line.
Why You Need to Avoid Commercial Pet Food
But what exactly is in commercial dog food that makes it so bad for our pets? Starches, for one thing. Not-so-fun fact: did you know that it takes a minimum of 40 percent starches to get kibble to stick together? Almost all commercial dog foods are loaded with high sugar and high glycemic index ingredients like corn, rice, peas, potatoes, and other low-grade non-meat fillers. Sadly, these fillers cause rapid glucose spikes that can contribute to or worsen your pet’s diabetes.
A Diet Low in Carbohydrates
According to Dr. Karen Becker, “… 90 percent of pet foods out there contain totally inappropriate ingredients that are not nourishing and actually create low-grade inflammatory processes, diabetes, and obesity. All the same health issues occurring in the pet world are o Continue reading 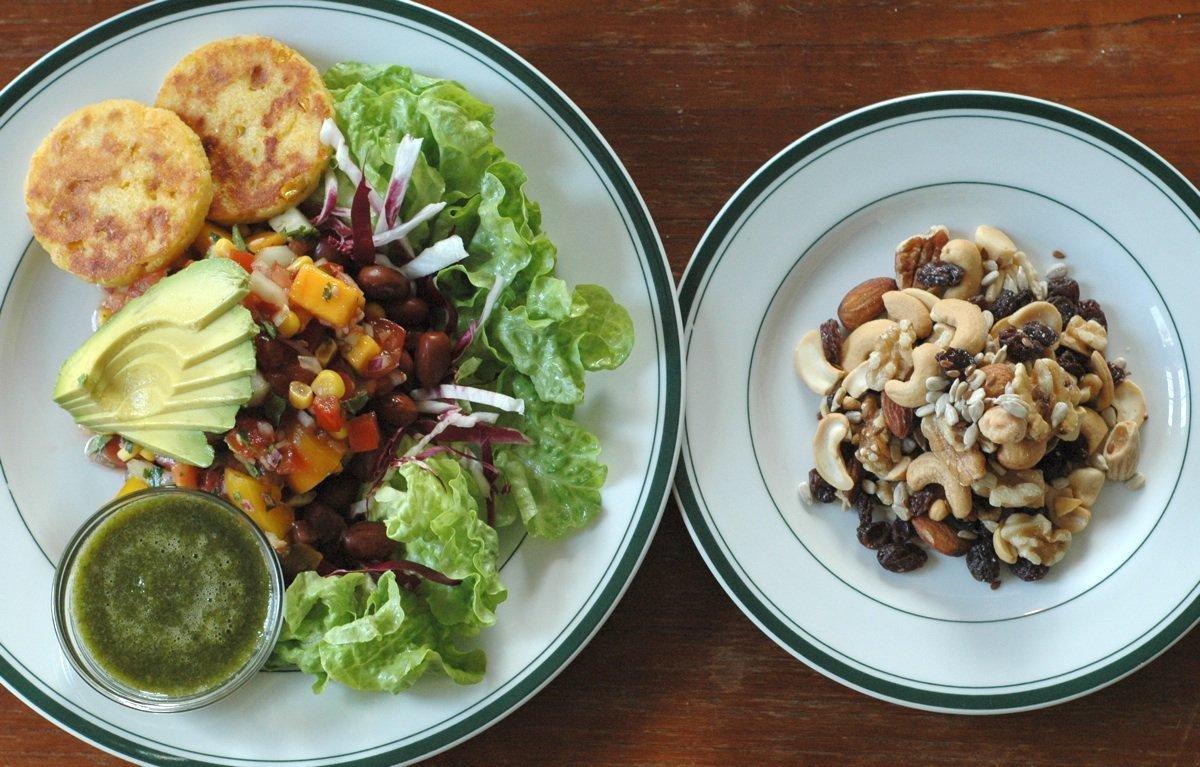 5 Foods That Can Help Prevent Diabetes

Diabetes is one of the most prevalent health issues that people in our country suffer from. It’s the seventh leading cause of death, affecting millions of people in this country daily. In 2012, 86 million Americans age 20 and above were diagnosed with prediabetes, which was 7 million more than we saw in 2010. In 2012, 29.1 million Americans were diagnosed and in 2010, that number was 25.8 million. What’s worse is that over 18,000 of those cases were in youth under the age of 20 years old!
Clearly, we have a serious problem here.
The Real Question At Hand
Could it be that this is just by coincidence, or could the problem with diabetes have something to do with the way our food system has changed over the years? Since sugar is in just about everything and processed, fatty foods make up a large portion of Americans’ diets, clearly, the increase of diabetes has nothing to do with our country just magically becoming unhealthy. Our food industry is feeding us lies about what’s healthy and what’s not, and while our government has made significant changes to school lunch room menus, providing us with calorie counts on fast food and restaurant menus, and even banning soda in some cities, we still have a long way to go.
Why would food manufacturers put sugar and toxic fats into our food considering they have no nutritional value whatsoever, if not to make us addicted to them to increase profit? These foods trigger opiates in the brain, much like the protein found in milk known as casein. Opiates create a drugged like feeling inside of us that leads us wanting more and inevi Continue reading 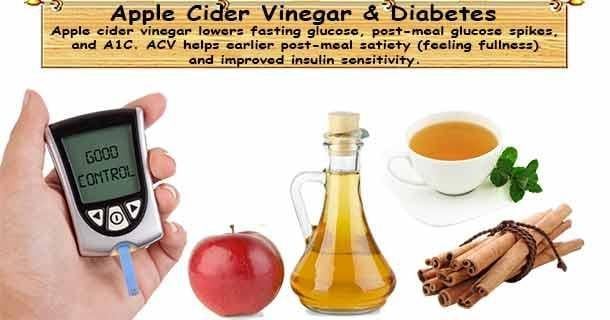 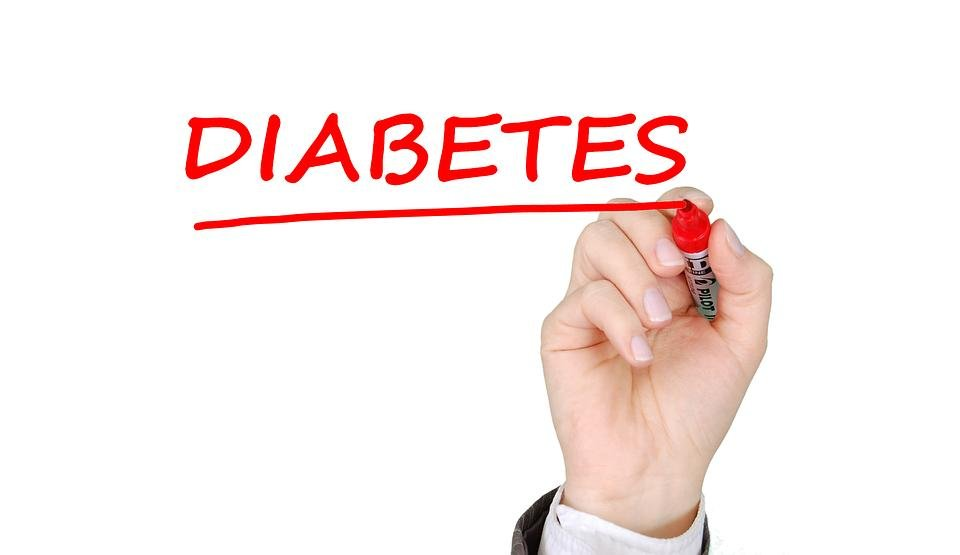 Diabetes is life-long health condition where the amount of glucose (sugar) in the blood is too high because the body is not able to use it properly. Left untreated, the high blood glucose levels affect many different organs and tissue consequently resulting in serious health complications. Blood glucose levels are regulated by a hormone known as insulin, which is produced by the pancreas in the body. Glucose comes from food that is digested and also produced by the liver. Insulin allows glucose to enter the body’s cells where it is used as fuel for the cell functions. In diabetes the body is not able to utilize glucose properly and so it builds up in the blood.
There are two main types of diabetes;
Type 1 diabetes, is the most common type of diabetes in childhood accounting for around 10% of all diabetes. It usually develops at any time before the age of 40yrs, but most often in childhood. In this type the pancreas doesn’t produce any insulin. Treatment is regular insulin therapy.
Type 2 diabetes, is usually found in people over the age of 40 yrs, but can develop earlier. It accounts for around 85-95% of diabetics. This type is characterised by insufficient insulin production, OR the body cells may react to it poorly. In the early stages the condition can be well managed by changes to life style and diet.
There is no cure for diabetes hence developing methods that help the body to regulate blood sugar levels efficiently is the most effective strategy. Maintaining a healthy, balanced diet and regular exercise are crucial lifestyle factors that can help to achieve this, b Continue reading