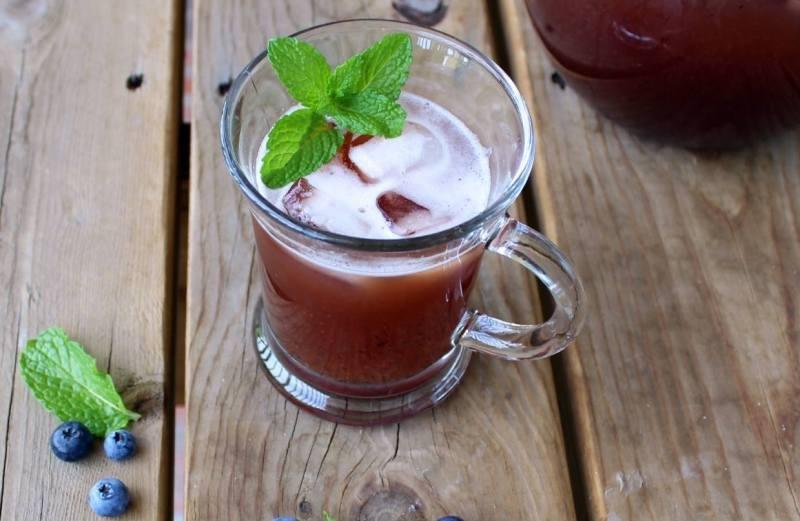 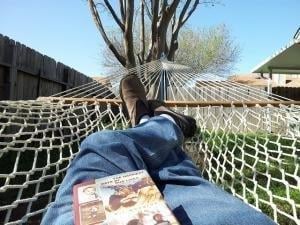 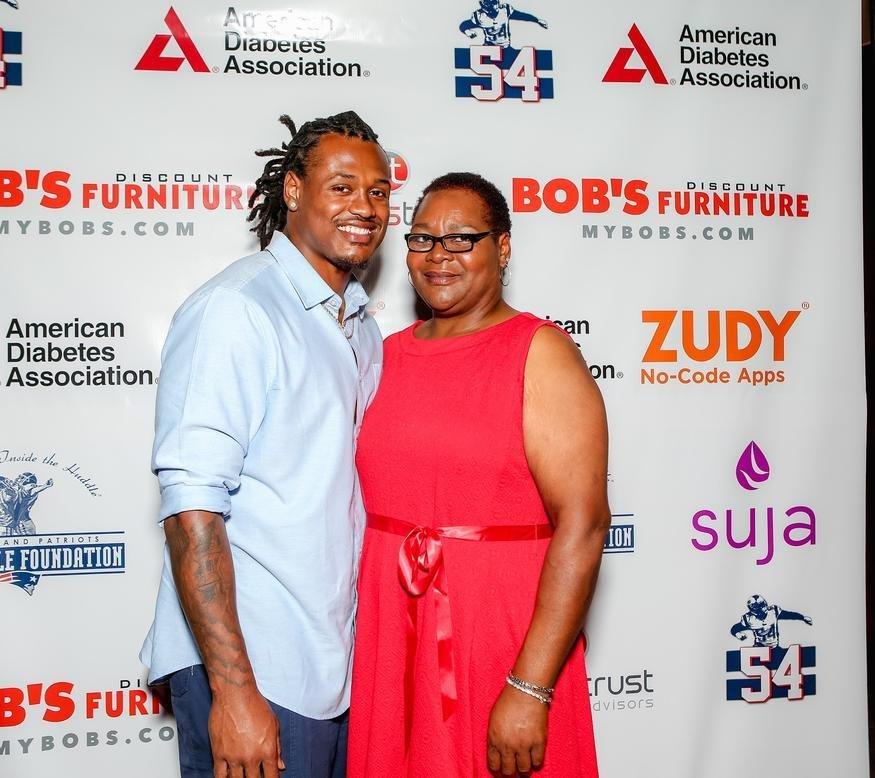 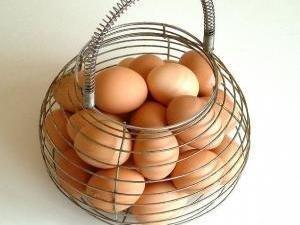 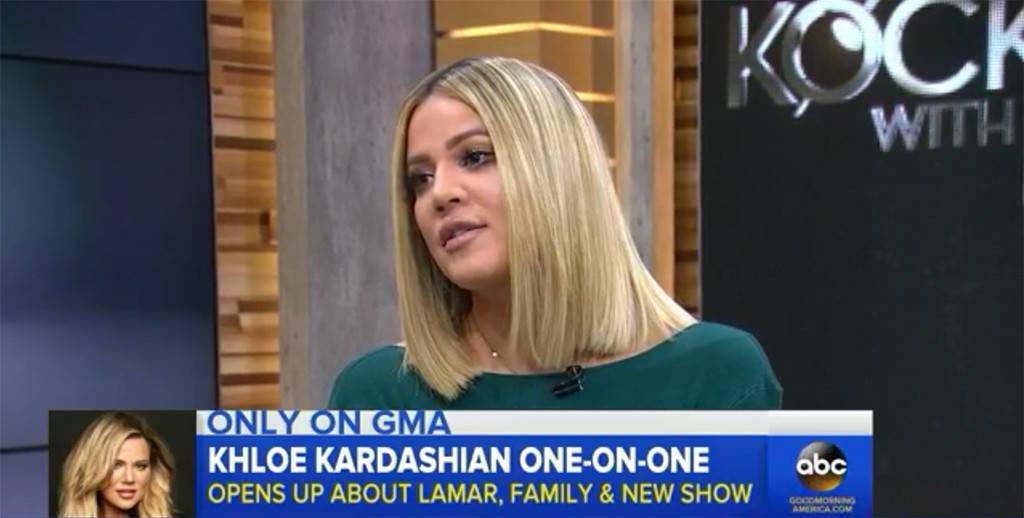 2016 will truly be a new year for Rob Kardashian.
Khloe Kardashian appeared on Good Morning America Wednesday and opened up about Lamar Odom and her brother Rob. It was recently revealed that Rob, who has become a bit of a recluse over the past year, was diagnosed with diabetes. Khloe previously told E! News that his health scare served as a "wake up call," and now she says that he is leaving it all behind to start anew.
"He got out before the New Year, so I was like, 'OK let's leave all that stuff then,'" she explained. "Listen, you found out what the stuff is. Let's tackle it head on."
Khloe maintained that she believes "everything happens for a reason" and took this as a sign for her brother to "jumpstart his health journey." She also admitted that she doesn't know which type of diabetes he has.
"He's taking it seriously," she added. "We're only 13 days into the New Year, but that's good enough for me." Continue reading