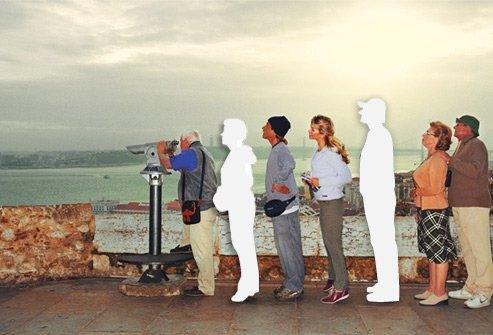 What Is It?
When you have this disease, your body does a poor job turning the carbohydrates in food into energy. This causes sugar to build up in your blood. Over time it raises your risk for heart disease, blindness, nerve and organ damage, and other serious conditions. It strikes people of all ages, and early symptoms are mild. About 1 out of 3 people with type 2 diabetes don't know they have it.
People with type 2 diabetes often have no symptoms. When they do appear, one of the first may be being thirsty a lot. Others include dry mouth, bigger appetite, peeing a lot -- sometimes as often as every hour -- and unusual weight loss or gain.
In many cases, type 2 diabetes isn't discovered until it takes a serious toll on your health. Some red flags include:
Cuts or sores that are slow to heal
Frequent yeast infections or urinary tract infections
Itchy skin, especially in the groin area
Diabetes can damage blood vessels and nerves in your genitals. This could lead to a loss of feeling and make it hard to have an orgasm. Women are also prone to vaginal dryness. About 1 in 3 who have diabetes will have some form of sexual trouble. Between 35% and 70% of men who have the disease will have at least some degree of impotence in their lifetime.
Some health habits and medical conditions related to your lifestyle can raise your odds of having type 2 diabetes, including:
Being overweight, especially at the waist
A couch potato lifestyle
Smoking
Eating a lot of red meat, processed meat, high-fat dairy products, and sweets
Unhealthy cholesterol and triglyceride levels
Other risk factors a Continue reading 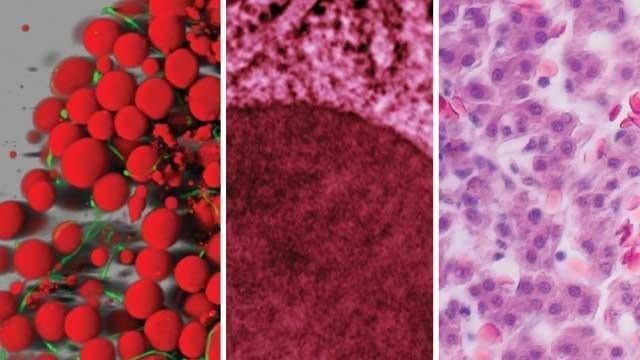 Insulin resistance and high levels of insulin and lipids all precede the development of metabolic dysfunction. Which metabolic factor is to blame?
Type 2 diabetes is a multifactorial metabolic disease.1 Obesity, elevated levels of lipids and insulin in the blood, and insulin resistance all accompany the elevated blood glucose that defines diabetes. (Diabetes is defined as fasting blood glucose concentrations above 7 millimolar (mM), or above 11 mM two hours after ingestion of 75 grams of glucose.) But while researchers have made much progress in understanding these components of the metabolic dysfunction, one major question remains: What serves as the primary driver of disease?
Lifestyle choices characterized by inactivity have been postulated as one possible cause. Researchers have also pointed the finger at nutrition, postulating that poor food choices can contribute to metabolic disease. However, there is thus far weak support for these hypotheses. Changing to a healthy diet typically does not result in significant weight loss or the resolution of metabolic dysfunction, and it is rare to reverse obesity or diabetes through increased exercise. Furthermore, there does not appear to be a strong relationship between body-mass index (BMI) and activity level, though exercise clearly has many other health benefits.
With such macroscale factors unable to explain most cases of obesity and diabetes, scientists have looked to molecular mechanisms for answers. There are at least 40 genetic mutations known to be associated with type 2 diabetes. These genes tend to be involved in the Continue reading 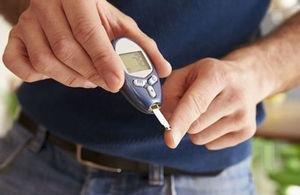 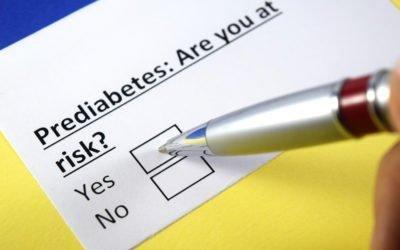 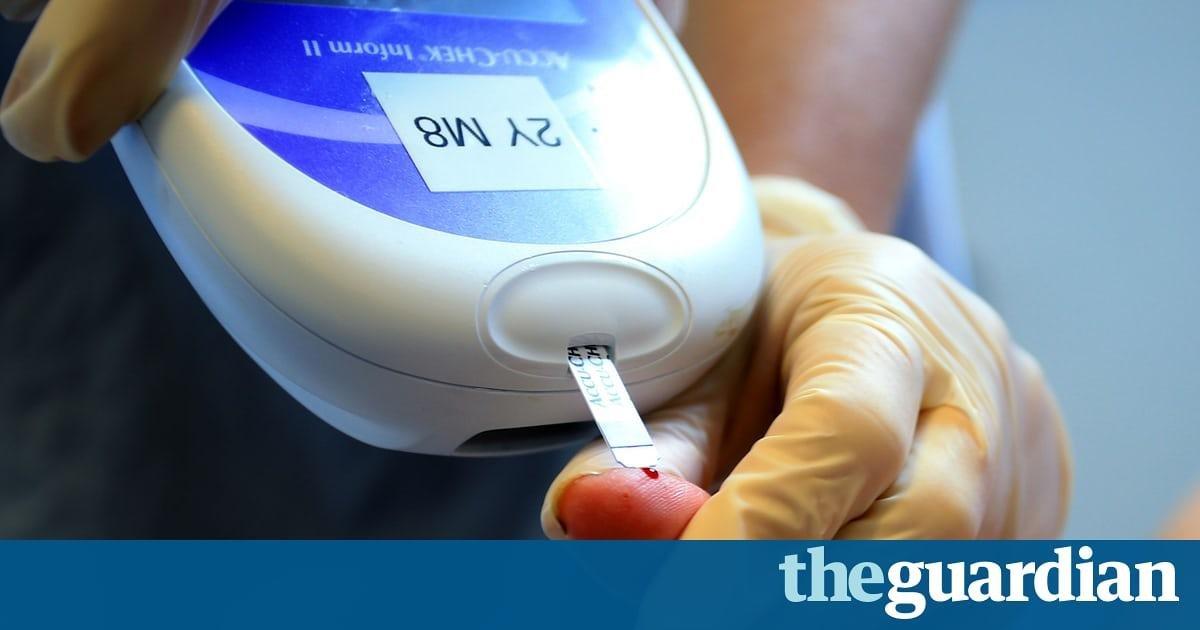