Type 2 Diabetes IS Reversible: Eating 600 Calories A Day For 8 Weeks Can Save Lives Of Millions 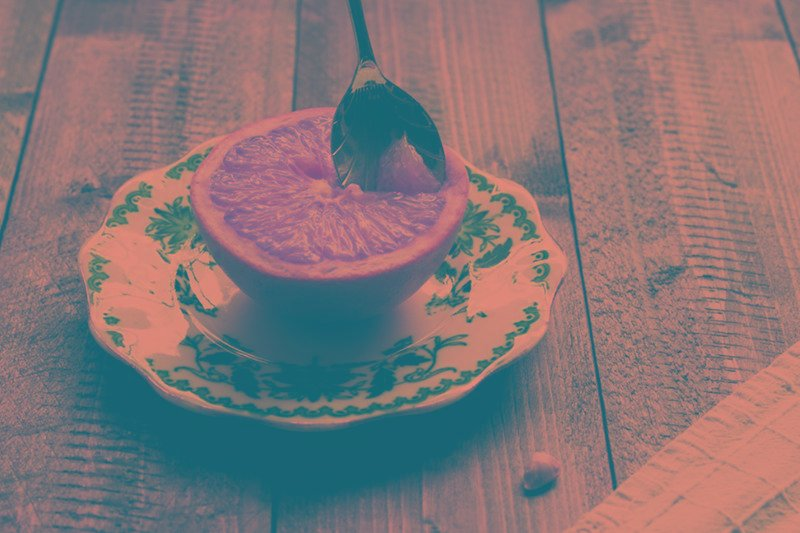 Type 2 diabetes IS reversible: Eating 600 calories a day for 8 weeks can save lives of millions

Type 2 diabetes can be reversed by going on a low calorie diet, new research shows.
Consuming just 600 calories a day for eight weeks can save the lives of millions of sufferers of the preventable condition.
Newcastle University scientists said that excess calories lead to a fatty liver, which causes the liver to produce too much glucose.
The excess fat is then passed to the pancreas, which causes the insulin-producing cells to fail and thus causing diabetes.
Losing less than one gram of fat from the pancreas can re-start insulin production, reversing type 2 diabetes, the researchers found.
Such a diet helps bring about 15kg of weight loss on average. Weight loss has long been known to help reverse the condition.
It’s down to the patients
Professor Taylor, who has spent almost four decades studying the condition, said: ‘I think the real importance of this work is for the patients themselves.
‘Many have described to me how embarking on the low calorie diet has been the only option to prevent what they thought – or had been told – was an inevitable decline into further medication and further ill health because of their diabetes.
‘By studying the underlying mechanisms we have been able to demonstrate the simplicity of type 2 diabetes.’
What did the study find?
The study showed results within just a week of starting the diet. It caused a profound fall in insulin sensitivity.
Fasting blood sugar levels, of which diabetes patients have significantly higher, became normal within the same time frame.
Often thought of as harmless, type 2 diabetes is a hidden killer and Continue reading 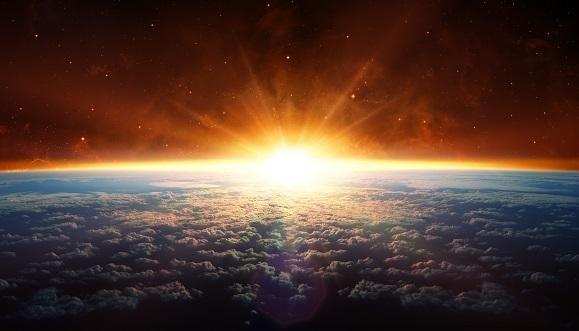 Incidence of diabetes linked to rising temperatures
Diabetes is on a rapid rise, with estimates of 642 million diabetes patients by the year 2040, a 55% increase from 2015. Scientists have begun to question whether the increasing global temperature could have any correlation with diabetes incidence and glucose intolerance.
Previous studies have shown that exposing patients to a colder temperature for as short as 10 days can improve insulin sensitivity due to activation of brown adipose tissue (BAT). BAT, considered the body’s good fat, is known to convert lipids into body heat. By increasing the mobility of fatty acids towards BAT, glucose transport is increased to other metabolically active tissues. Researchers hypothesized that increasing global temperatures could correspond to a negative impact on BAT activity, thus leading to an increase in type 2 diabetes and glucose intolerance worldwide. Using a patient population residing in the 50 U.S. states, Puerto Rico, Guam, and the Virgin Islands from 1996-2013, researchers used the National Diabetes Surveillance System of the Centers for Disease Control to find state and territory specific incidence of diabetes. A meta-regression analysis was performed from each separate state/territory to find the association between temperature and age-adjusted diabetes incidence rates. A worldwide meta-regression analysis was also performed to analyze the global correlation in 190 countries between prevalence of rising blood glucose, average annual temperature, and income data from the World Bank income group. A separate meta-analysis wa Continue reading 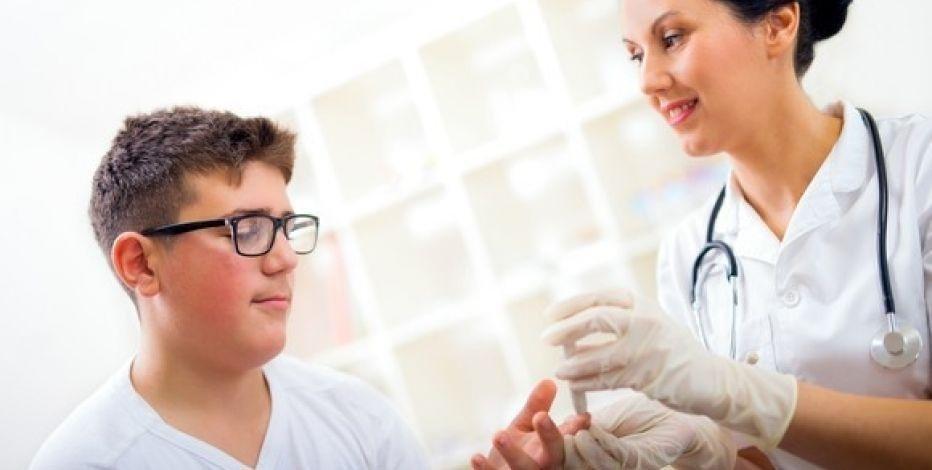 Global diabetes has increased by 40% over the last two years, according to a new report released Monday.
Aetna International released “Diabetes: The world’s weightiest health challenge,” that found that diabetes, which is a group of diseases that result in too much sugar in the blood stream, has nearly doubled around the world since 2014-2016 with a 69% increase in North and South America last year alone.
However, the Middle East and Africa were among the hardest hit according to the report, having the highest rate of diabetes over the last two years—that were twice the size of Europe and the Americas—and triple of Southeast Asia.
Stella George, M.D. and senior medical director at Aetna International, who co-authored the report says the disease has the power destroy “economies” if we don’t try stop it now.
“Across the globe, diabetes has the potential to overwhelm healthcare systems and wreck economies. Between 2014 and 2016 our member claims data shows that the total number of members with diabetes increased by an average of 40%, and claims costs related to diabetes treatment increased by an average of 47% – trends that are clearly unsustainable,” George said.
According to the World Health Organization’s 2016 Global Report on Diabetes, the direct annual cost of the disease is around $827 billion. Additionally, the WHO says that diabetes is no longer a problem in wealthy countries, but is rapidly increasing in low—and moderate—income countries, accounting for nearly two-thirds of diabetes cases worldwide. In 2014, there were 422 million adults li Continue reading 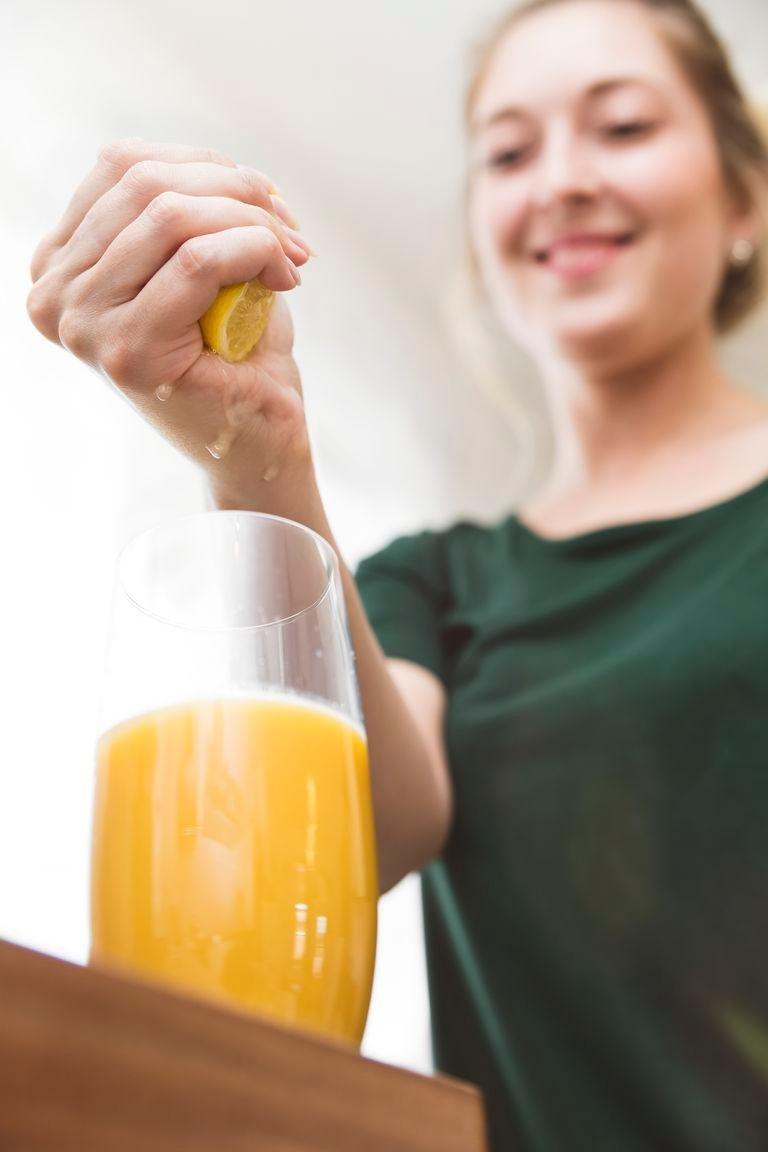 A Guide to Using Lemons as a Folk Remedy

Lemons have a long history as a folk remedy for type 2 diabetes. But is there any truth to the claim that lemon has curative properties?
Lemons have definite benefits for people with diabetes but are not a cure-all.
Nutrition of Lemons
Lemons have as much vitamin C as an orange. For that reason, they and other citrus fruits were taken on long sea voyages to help prevent scurvy, which is a disease that results from a vitamin C deficiency.
Lemons also have a third the amount of sugar as oranges, although both citrus fruits have the same amounts of carbohydrates.
Lemons and Diabetes
The American Diabetes Association includes lemons on their list of superfoods due to soluble fiber and the high amount of vitamin C. Both soluble fiber and vitamin C can benefit people with diabetes. Lemons also have a low glycemic index, and some studies show that lemon may lower the glycemic index of other foods.
When it comes to research on the benefit of eating lemon for diabetes, there is very little to back it up. A 2015 meta-analysis in Primary Care Diabetes found that eating citrus fruits did not seem to lower the risk of type 2 diabetes.
Citrus fruits do contain flavonoids, naringin, and naringenin, that have anti-inflammatory, antioxidant effects, according to a 2014 study in Advances in Nutrition. However, there is still not a whole lot of research into these compounds and their use in treating diabetes.
Fiber and Vitamin C
There are two components in lemons that are definite benefits if you have diabetes: soluble fiber and vitamin C.
High-fiber diets have been shown to reduce blood suga Continue reading 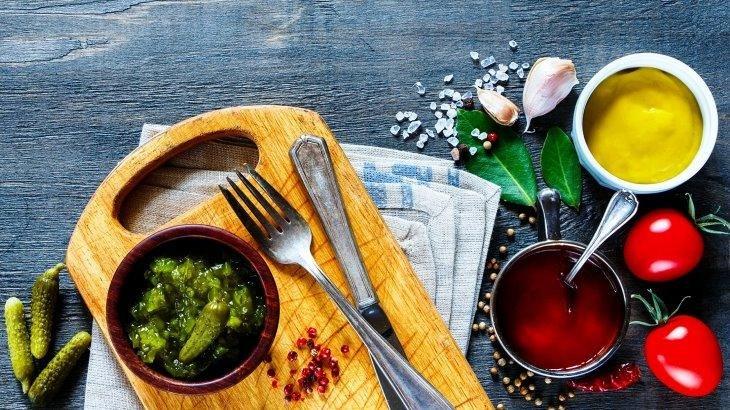 Add Some Flavor to Your Diabetes Meal Plan

1 / 11 Use Portion Control
Enhancing your food's flavors through condiments and spices is key to enjoying a healthy type 2 diabetes diet. But before you reach for the ketchup and mayo, know that some choices are a lot better for you than others. You'll also benefit from learning how to read nutrition labels and measuring servings carefully. "Most important is portion control," says Constance Brown-Riggs, RD, CDN, author of The African American Guide to Living Well With Diabetes. "Condiments should be used to enhance the flavor of food and not serve as the main course." Here are the facts on the most popular condiments and spices to help you choose. Continue reading