Type 1 Diabetes May Be Triggered By A Common Virus, Study Suggests 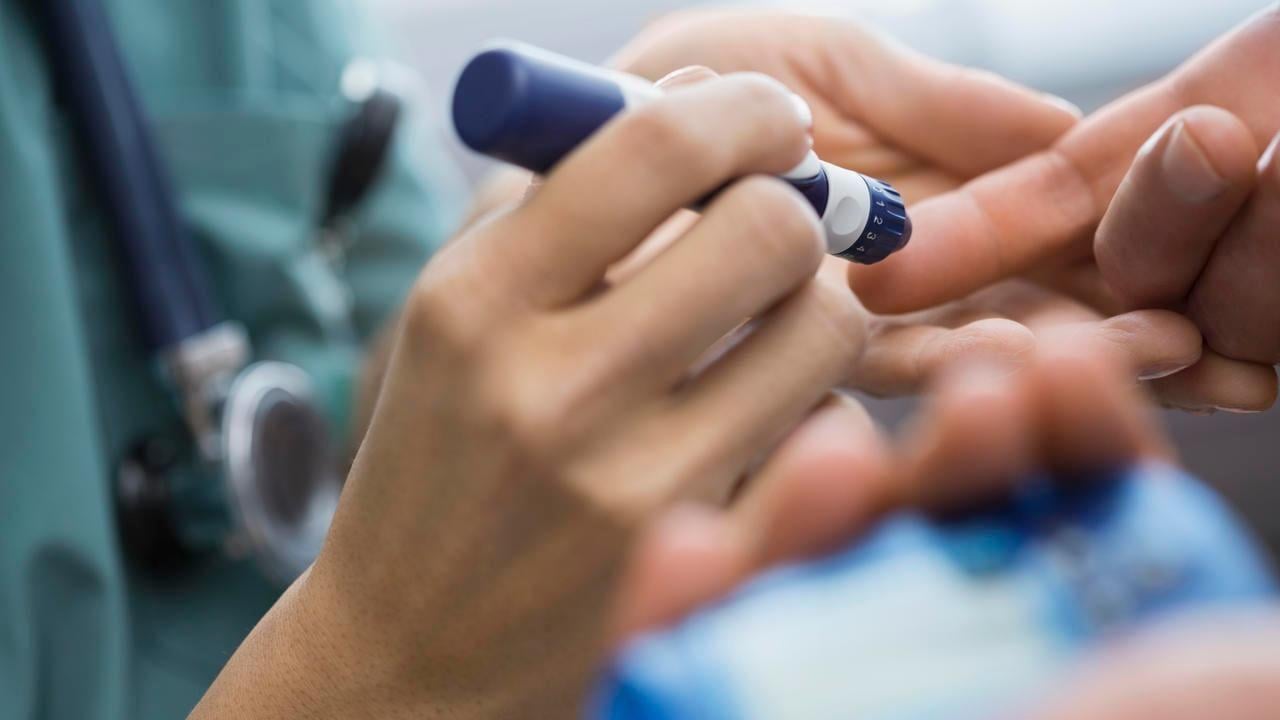 Type 1 Diabetes May Be Triggered By a Common Virus, Study Suggests

Researchers found that kids exposed to enteroviruses are more likely to develop the autoimmune disease.
A new study suggests that a common virus may increase children’s risk for developing type 1 diabetes, raising the possibility that a vaccine may one day help prevent the lifelong disease. The research is not the first to make a connection between enteroviruses and diabetes, but the authors say it’s the largest and most definitive study to date.
Enteroviruses are a group of viruses that usually cause mild illnesses, like the common cold. Certain strains of enterovirus—such as the poliovirus, enterovirus-D68, and coxackievirus (also known as hand, foot, and mouth disease)—can cause more serious symptoms.
Previous research has also suggested that children exposed to enteroviruses are more likely to develop type 1 diabetes, an autoimmune disease that damages insulin-producing cells in the pancreas, than those who have not. To further study this link, researchers at the University of Tampere in Finland tested more than 1,600 stool samples from 129 children who had recently developed diabetes and 282 non-diabetic children for enterovirus RNA—a marker of previous infection. They found a significant difference between the groups: Only 60% of the control group showed signs of prior infection, versus 80% of the newly diabetic group.
The results, published in the journal Diabetologica, also showed that enterovirus infection typically occurred more than a year before children tested positive for islet autoantibodies, the first sign of type 1 diabetes. Taking this time lag i Continue reading 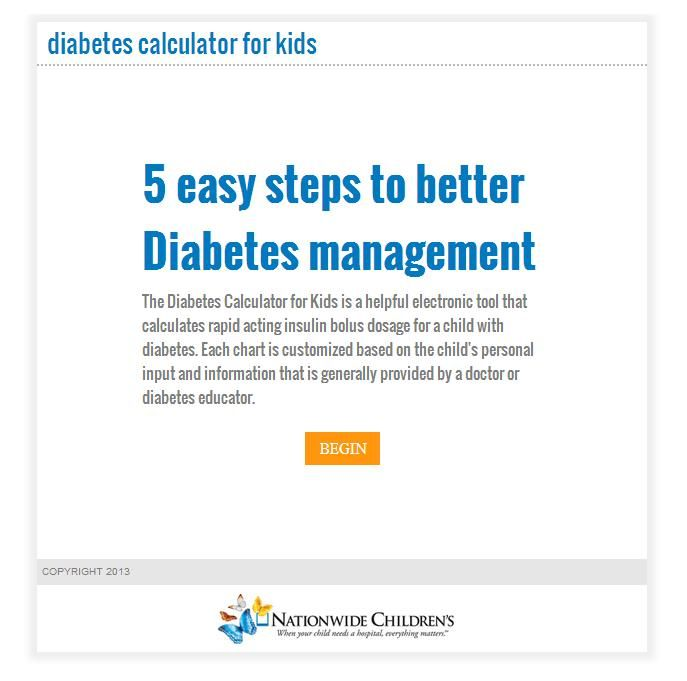 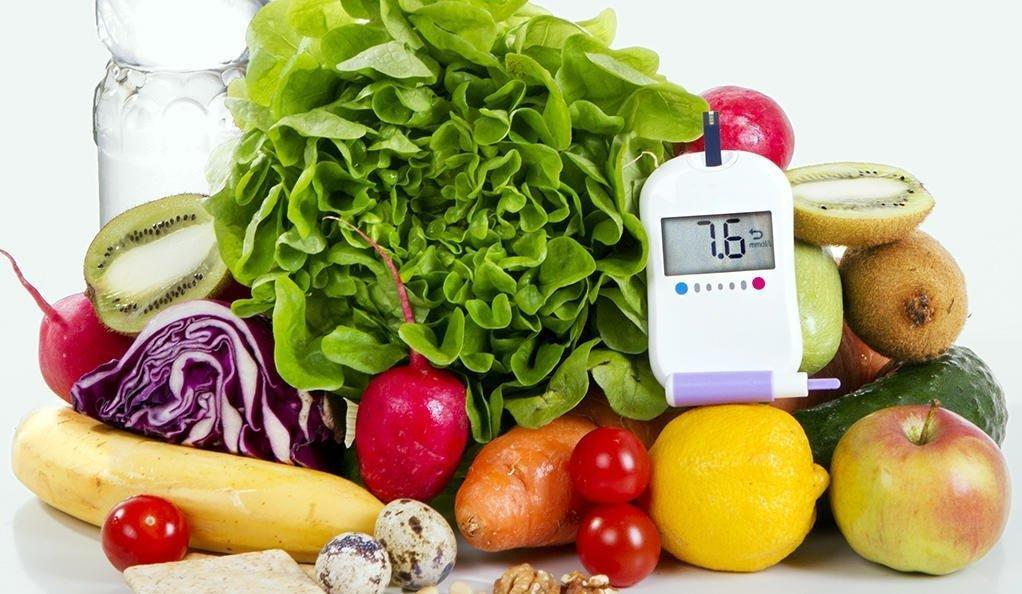 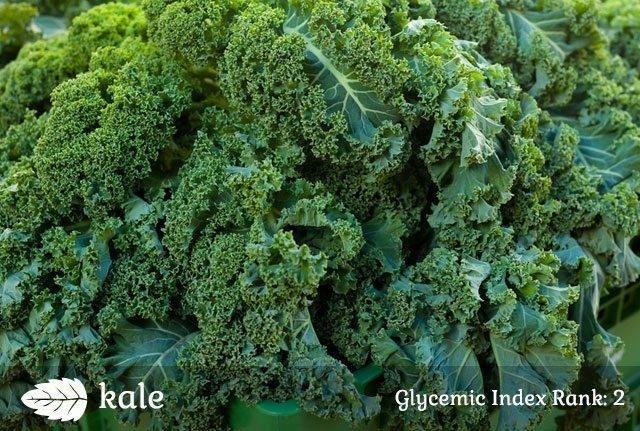 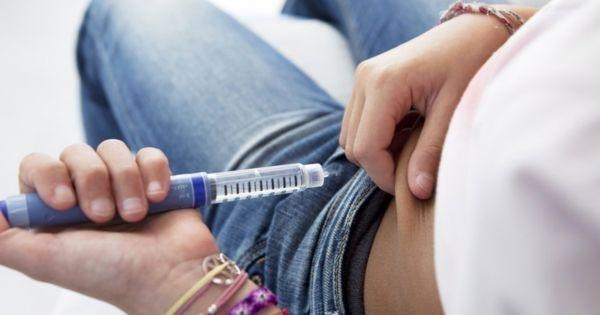