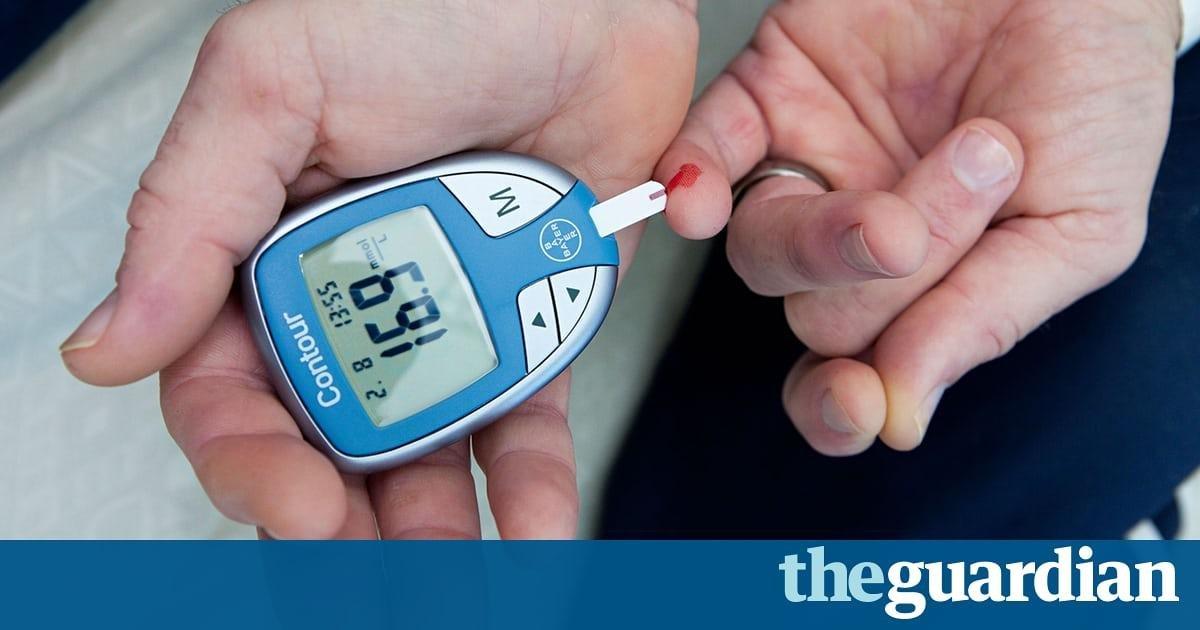 Scientists believe they have made a major advance in the quest to find an effective treatment for type 1 diabetes.
Using human embryonic stem cells as a starting point, they have for the first time been able to create human insulin-producing beta cells equivalent in almost every way to normally functioning beta cells in the kind of large quantities needed for cell transplantation and pharmaceutical purposes.
Doug Melton, Xander University Professor at Harvard University, who led the work, said he hopes to have human transplantation trials using the cells under way within a few years.
The stem cell-derived beta cells are currently undergoing trials in animal models, including non-human primates.
Prof Melton, who is also co-director of the Harvard Stem Cell Institute, said a device being tested had so far protected beta cells implanted in mice from immune attack for many months.
“[While] there have been previous reports of other labs deriving beta cell types from stem cells, no other group has produced mature beta cells as suitable for use in patients,” he said.
“The biggest hurdle has been to get to glucose-sensing, insulin-secreting beta cells, and that’s what our group has done.
“We are now just one pre-clinical step away from the finish line.”
Beta cell transplantation as a treatment for diabetes is still essentially experimental. It uses cells from cadavers, requires the use of powerful immunosuppressive drugs and has been available to only a very small number of patients.
Professor Elaine Fuchs, of Rockefeller University, described the findings as “one of Continue reading 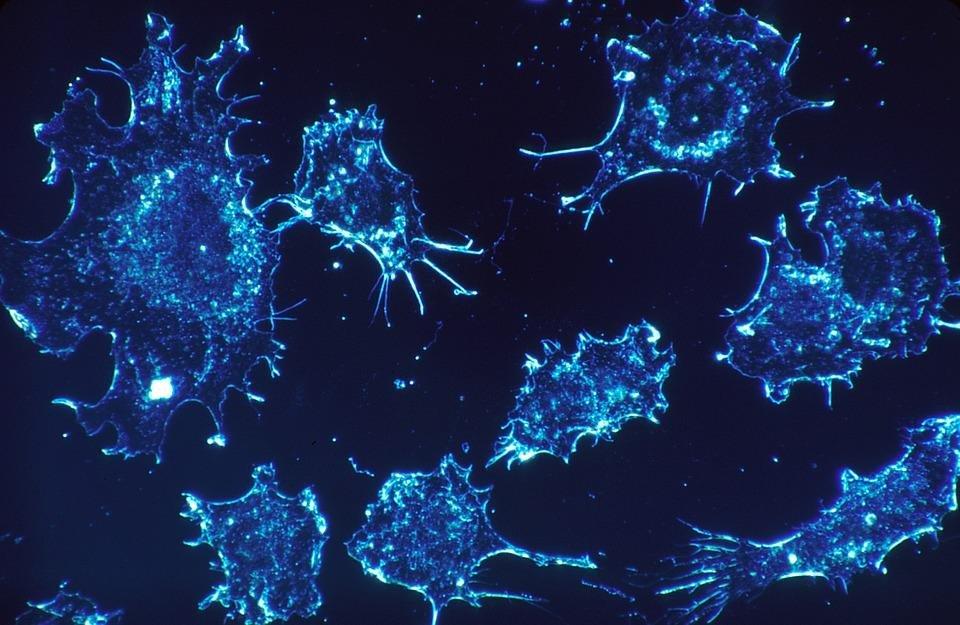 In a study of 39 non-diabetic cancer patients, low-dose treatment with diabetes medication metformin resulted in a significant increase in tumor cell death.
Though more studies are needed before this can become a recommended cancer treatment, the results are promising as metformin produces almost no unwanted side effects.
A Welcomed Side Effect
While the typical side effects noted along with medications include upset stomach, headache, and difficulty operating heavy machinery, one medication used to treat diabetes has shown a far more positive unintended consequence: It helps fight cancer.
Researchers have observed that diabetic patients whose diabetes was being treated with the drug metformin had better chances of recovering from head and neck cancer than non-diabetic patients. During the course of a three-year study, which was detailed in the journal The Laryngoscope, researchers at the Sidney Kimmel Cancer Center at Thomas Jefferson University examined this unintended side effect further and learned a great deal about how metformin affects the biology of cancer cells.
The researchers tested tumor cells in 39 non-diabetic cancer patients before and after they were treated with metformin in doses equal to half of what diabetic patients are usually given. While looking for molecular markers of cell death and changes in the metabolic pathways of cancer cells, which can make them more susceptible to standard therapy, the researchers noticed two things. The first was that the patients showed a significant increase in tumor cell death, or apoptosis. Secondly, cancer-supporting Continue reading 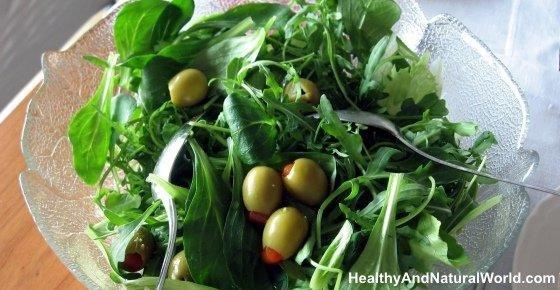 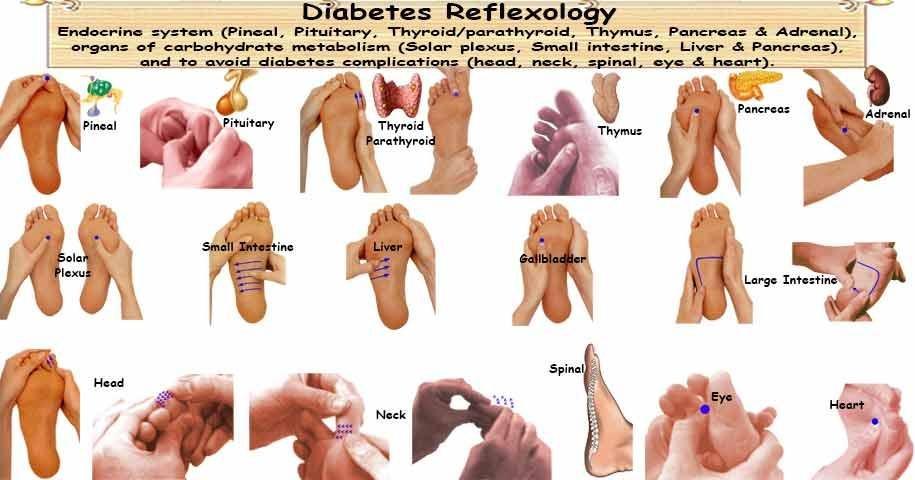