Tired Of Taking Pills For Diabetes? How About A Shot Of Broccoli? 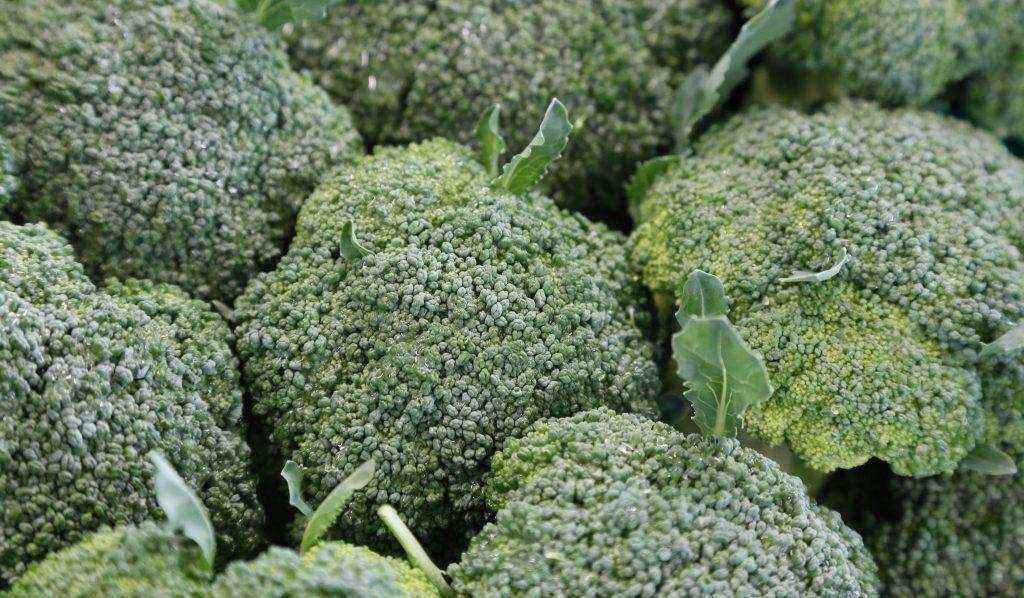 Tired of taking pills for diabetes? How about a shot of broccoli?

Pills, pills, pills. It seems every ailment — from headaches to high blood pressure — needs them. But, what if you could swap the medication for vegetables?
An international group of researchers envision such a future for type-2 diabetics based on new results published Wednesday in the journal Science Translational Medicine. Their findings show how a compound found in broccoli improves diabetic outcomes to an extent that rivals the go-to drug treatment, with fewer severe side effects.
“To many patients, it might be more attractive to take a broccoli shot or drink than having to take another pill,” said Anders Rosengren, at the University of Gothenburg in Sweden and the study’s senior author.
Diabetes afflicts more than 400 million people worldwide, four times as many people as in 1980. Part of the problem is the disease can progress unnoticed for years, even decades, until severe complications like compromised kidney function arise.
“It’s why we need to be so active with this disease so we have the proper treatment at early stages,” Rosengren said.
Their project wants to find an alternative for metformin, a gold-standard drug that tackles a hallmark of diabetes: runaway production of glucose in the liver. Insulin normally keeps glucose on a tight leash, but becomes dysregulated in diabetes. Although metformin works well, it has a few problems.
“One problem is that it cannot be taken by people with poor kidney function,” Rosengren said, yet poor kidney function is one of the most common complications of type-2 diabetes. And metformin can cause side effect Continue reading

It affects nearly one in 10 pregnancies—even if the mother-to-be didn't have diabetes before she conceived. Two experts on the condition share what you should know to help keep you and your baby healthy.
Chances are you probably know someone who has diabetes, but did you know that there’s a form of the disease that develops only during pregnancy—in women who’ve never had it before?
It’s called gestational diabetes, and it occurs in up to 9% of all pregnancies, according to a 2014 report from the Centers for Disease Control and Prevention.
Gestational diabetes can result from the fact that the body may use insulin less efficiently while growing a baby, causing your blood glucose levels to rise—a condition known as hyperglycemia, which can cause health problems for both the mother-to-be and her developing baby.
“Any pregnant woman can develop gestational diabetes,” says Amparo Gonzalez, CDE, RN, MPH, Global Senior Director for the Johnson & Johnson Diabetes Institute (JJDI) and a Fellow of the American Association of Diabetes Educators. “Properly treating it is essential for maintaining both the mother’s and the baby’s health.”
Being diagnosed with gestational diabetes may seem overwhelming at first, especially if you've had an otherwise healthy pregnancy. But the more you can educate yourself about what you can do to maintain healthy blood glucose levels during your pregnancy, the more manageable and treatable the condition can be.
That's why we've interviewed leading experts on gestational diabetes to share the latest information on the condition tha Continue reading 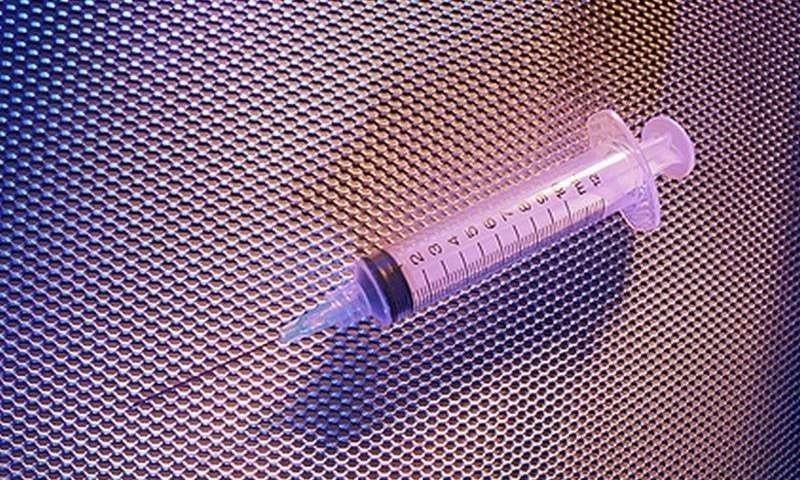 (HealthDay)—With predictions calling for a potentially bad flu season this year, doctors are urging people—particularly those with diabetes—to get vaccinated.
Many people with diabetes don't get a seasonal flu shot each year, according to the American Association of Diabetes Educators (AADE). Some people with the blood sugar disease don't realize they're at risk for flu-related complications. Others have misguided fears that the shot will trigger an adverse reaction, the group explained.
However, people with diabetes are more likely to develop serious flu-related health problems if they get the virus, the AADE cautioned. The group said the flu shot is a safe and effective way to prevent or reduce the severity of these complications.
"Reducing risks is one of the AADE's seven key self-care behaviors for managing diabetes, and getting the flu shot every fall is an excellent way of reducing the risk of getting sick," certified diabetes educator Evan Sisson said in an AADE news release. "It's widely available, it takes just a few minutes and it can make a real difference in your health."
Good hand hygiene is another important way to stay healthy and hopefully avoid the flu, the diabetes experts noted.
There are several ways a seasonal flu shot can benefit people with diabetes, according to the AADE. They include:
Better disease management. The flu and other infections can raise blood sugar levels and disrupt a healthy diet plan. Avoiding the flu can help people with diabetes stay on track and manage the condition.
Complication prevention. People with diabetes are more lik Continue reading 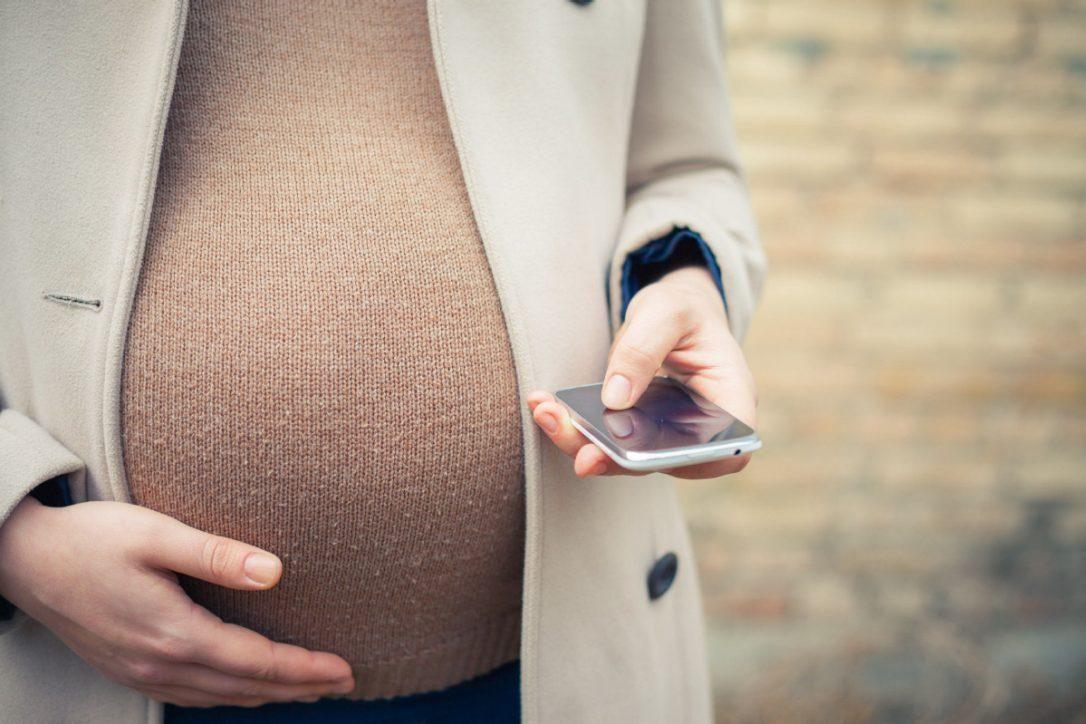 There’s a little-known factor that influences whether pregnant women develop gestational diabetes — body temperature.
In my work as an endocrinologist and diabetes researcher, I investigate how our environment can increase a person’s risk of developing diabetes.
Recently, my team and I looked at all of the hospital births in the Greater Toronto Area — more than 55,000 in all — over 12 years to see what kind of impact temperatures might have on the risk of gestational diabetes (known as GDM), a temporary condition that can develop during pregnancy.
We found a relationship between cold weather and a lower likelihood of GDM. When the mercury dropped to an average temperature of minus 10 degrees Celsius, the rate of GDM was 4.6 per cent. But at 24 degrees Celsius, the rate rose to 7.7 per cent. And for every 10-degree rise, there were further increases of up to 9 per cent — even when accounting for other risk factors.
Whether the women themselves were born in warm or cool climates, our research team found that colder temperatures still appear to offer some protective benefit to the mothers. Our findings also applied to women who had one child as well as to moms who had multiple children throughout the study’s duration.
More research is needed to better understand the links between temperature and GDM risk, but our findings may have implications for prevention and treatment of the disease. Simple measures like making use of air conditioning and not overdressing in hot weather or keeping the thermostat lower and getting outside in colder weather might help.
We need Continue reading