The Unexpected Link Between Bedtime, Diabetes, And Depression 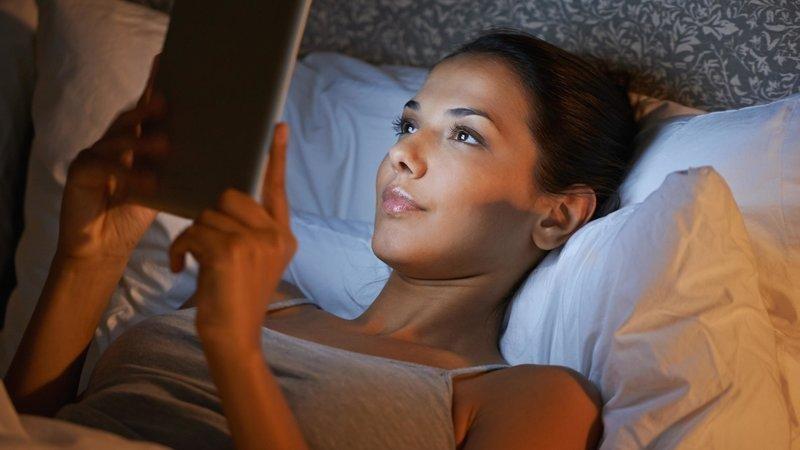 The Unexpected Link Between Bedtime, Diabetes, and Depression

A new study found that people with type 2 diabetes who are night owls are more likely to report depression symptoms than those who get up and go to bed early.
Experts have known that people who prefer to sleep late in the morning and stay up late at night have a higher-than-average risk of depression. But it turns out the link may be especially risky if you have type 2 diabetes, since the two diseases are already so intertwined.
The new study, which was presented this week at the Endocrine Society’s annual meeting in Orlando and has not yet been published in a peer-reviewed journal, analyzed questionnaires about mood, sleep quality, and time preferences from 476 diabetic people in Chicago and Thailand. (The researchers wanted to include two different geographic locations, since sleep-wake preferences can vary based on distance to the equator.)
In both groups of participants, people who had a later chronotype—those who preferred to stay up late and do activities in the evening—reported more depression symptoms than those with early chronotypes. This was true even after the researchers adjusted for sleep quality, age, gender, and other factors that could affect depression rates.
The findings are important because depression is common in patients with diabetes, says lead investigator Sirimon Reutrakul, MD, associate professor at Mahidol University Faculty of Medicine in Thailand. What’s more, untreated depression can make it harder for people to manage their diabetes, she adds, and can contribute to poor self-care, poor blood glucose control, and diabetes complications Continue reading

Wait, What’s the Deal with Coffee and Diabetes?

Confused about coffee and diabetes? Not sure if your morning coffee is giving you diabetes or preventing it? I’m not surprised. Historically coffee has been deplored as an unhealthy vice. But recently there’ve been some big claims the other side of the spectrum… So should you believe the hype? Can coffee actually play a role in preventing diabetes?
In the last ten or so years, there have been many studies (like this and this) looking into the relationship between coffee and diabetes. Most have found the same link: coffee drinking is associated with lower incidence of diabetes!
A recent review, which was conducted in 2013, looked at 28 studies, with over one million people – and found strong support for this link. The evidence appears to be consistent across various ethnicities and showed a dose-response relationship, that is, the more coffee people drank, the lower their relative risk of developing diabetes. One study even showed those who decreased their coffee consumption increased their risk of diabetes, while those who increased consumption, decreased their risk!
Even though this is a lot of people and many studies, it’s important to note, these were epidemiological studies. So it’s just observational evidence. Epidemi.. What? Epidemiological evidence means that people have conducted studies of large populations of people and found a pattern – or association – between people and a disease. The pattern seen in diabetes is that those who drink coffee seem to have less diabetes.
“One Triple Shot Latte to go”?
Before you go out and over-caffeinate yourse Continue reading 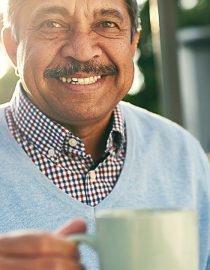 How Does Coffee Affect My Diabetes and Can I Still Drink It?

Diabetes and Coffee – How Does It Affect You?
There are many conflicting opinions about diabetes and coffee, and how drinking coffee can relate both positively and negatively to diabetes.
Various studies demonstrate coffee may prevent individuals from developing diabetes, while other studies seem to prove coffee can negatively impact blood glucose levels in those who already have diabetes.
The Theory Behind Coffee Reducing the Risk of Type 2 Diabetes
Let’s look first at why some researchers believe drinking coffee can lower the risk of developing diabetes.
One study of more than 12,000 people aimed to prove that the metabolic effects of coffee may reduce the possibility of diabetes.
After making adjustments for varying factors including:
Body mass index
Age
Blood pressure
Occupational
Commuting
Smoking
Leisure time physical activity
Alcohol
Tea drinking
The study found coffee drinking showed positive effects on blood glucose levels.
In observational studies in people who have not been diagnosed with diabetes, coffee helped with reducing blood sugar and insulin levels – the main risk factors for diabetes.
Studies show that drinking regular or decaf coffee on a daily basis can lower your risk of developing diabetes by 23 to 50 percent.
The Theory Behind Coffee Increasing Blood Sugar and Insulin Levels
Research seems to show in those with preexisting diabetes and those without any diagnosis; coffee can raise blood sugars and affect insulin levels.
One study demonstrated that a single serving of coffee, containing 100 mg of caffeine, negatively affected blood sugar contro Continue reading 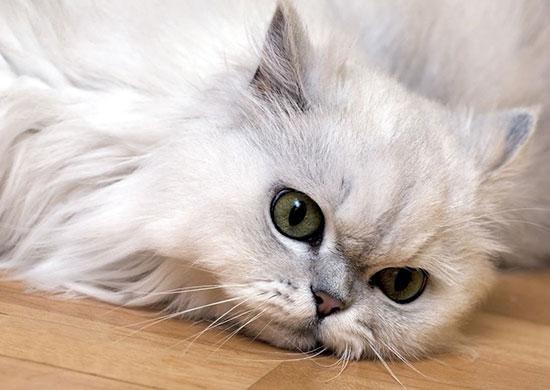 Real life examples show the crucial role diet plays in treating feline diabetes, and the devastating effect dry food carbohydrates can have on cats.
"Maggie" Dunbar
"Maggie" is a 10-year-old female white long-haired cat. Like almost all of my patients, she had eaten dry food since she was a kitten. Occasionally her owners would feed her some canned food as a special treat, but during the day she ate many small meals of a "premium quality" dry cat food. She had been healthy for 10 years and was not overweight at 8 pounds. One day, Maggie's owners noticed that she seemed to be losing weight. Her backbone seemed more noticeable to them, even through her long coat. She wasn't eating very well and was drinking a lot of water. When I saw Maggie, she was dehydrated and weighed only 7 pounds. A blood test showed that her blood sugar level was 410 mg/dl (this is a measure of how much sugar is in each one-tenth liter of blood; a liter is about a quart). Normal resting blood sugar levels for the cat range between about 50 mg/dl and 120 mg/dl. Maggie also had sugar in her urine.
We hospitalized Maggie and started feeding her canned food only. Maggie was ecstatic; she was getting her special treat food twice a day and she loved it. By the second day Maggie's average blood sugar was 180 mg/dl and by the third day it was 100 mg/dl. We sent Maggie home with no insulin and told the Dunbars to feed only canned food to her. A week later, Maggie had been completely normal at home and her blood sugar level was 90 mg/dl on average. With her owners only feeding her canned food twice a day, Maggie Continue reading 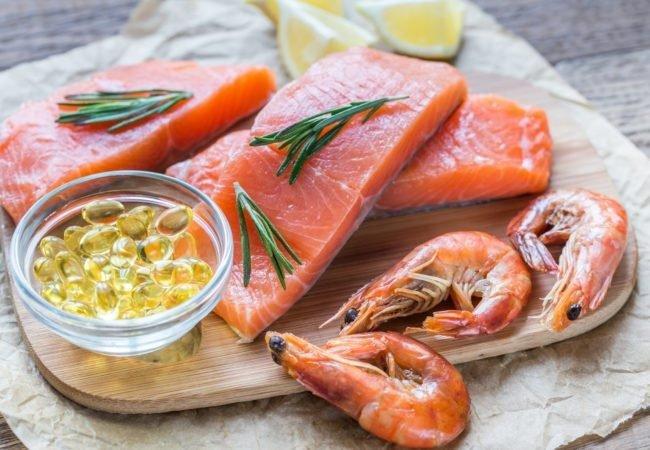 If You Have Diabetes, Can Omega-3s Protect Your Eyes?

If you have diabetes, you may know that it increases your risk of diabetic retinopathy, one of the leading causes of blindness in American adults. It affects more than 5 percent of the U.S. population, but research suggests that omega-3 fatty acids in your diet could help protect your eyes.
More common among Hispanics and those over age 65, diabetic retinopathy occurs when blood vessels in the eyes swell and leak, or when abnormal cells grow on the retina and eventually block your vision.
As more people develop type 2 diabetes — and generally live longer — researchers are looking for a way to stave off retinopathy.
One good way is to keep blood sugar levels under control. And research suggests that omega-3 fatty acids, from food sources like fish and nuts and from supplements, are a powerful protector against this eye condition.
What research tells us about omega-3s
Research shows that omega-3 fatty acids may reduce the risk of cardiovascular disease and slow hardening of the arteries. In higher-risk populations, such as individuals with type 2 diabetes, the data is less conclusive.
But some research shows that the nutrient may work to decrease the chances that you will get diabetic retinopathy. A study published in the Journal of the American Medical Association examined more than 2,500 middle-aged and elderly people with type 2 diabetes. It found that those who consumed omega-3s regularly had a 48 percent lower risk of diabetic retinopathy than those who didn’t (after a six-year follow-up).
Scientists believe that omega-3s may help stave off retinopathy because the Continue reading