The Juicy Bits Of The CBO Report For People With Diabetes 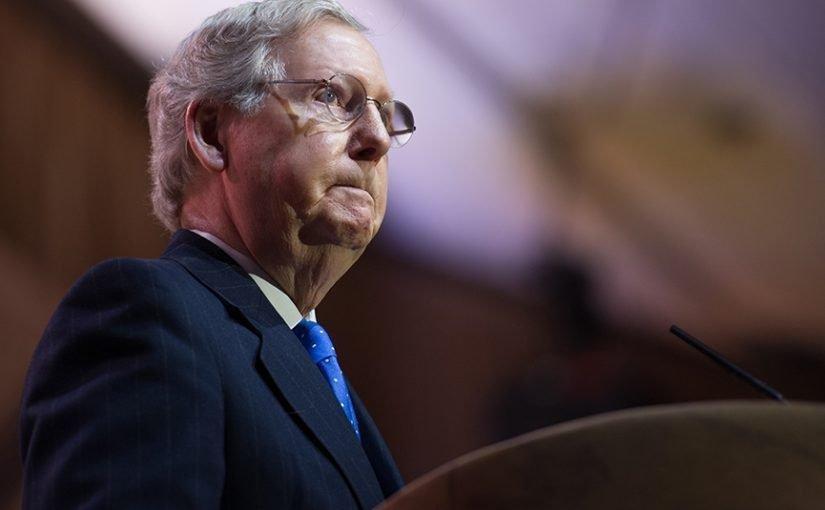 The Juicy Bits of the CBO Report for People with Diabetes

We’ve highlighted three passages from the report, which appraises the Senate bill that would repeal and replace the Affordable Care Act.
Today, you are probably seeing a slew of headlines that include the words “CBO score”. That’s because the Congressional Budget Office (CBO) released its report on the impact of the Senate bill to repeal and replace the Affordable Care Act. The bill in question, known as the Better Care Reconciliation Act of 2017, is the Senate’s version of the Affordable Health Care Act, which the House of Representatives passed in May. The Senate has been expected to vote on its health care bill this week.
Read more: What the CBO Grade of the AHCA means for people with diabetes.
sponsor
After a CBO score is released, it becomes the prize in a tug of war of spin between politicians for and against the bill being graded. We thought it might be helpful to focus on what the CBO report actually says, and so we’ve pulled out three passages that might be particularly important to people with diabetes.
Passage #1 – “CBO and JCT* estimate that, in 2018, 15 million more people would be uninsured under this legislation than under current law—primarily because the penalty for not having insurance would be eliminated. The increase in the number of uninsured people relative to the number projected under current law would reach 19 million in 2020 and 22 million in 2026. In later years, other changes in the legislation—lower spending on Medicaid and substantially smaller average subsidies for coverage in the nongroup market—would also lead to increa Continue reading 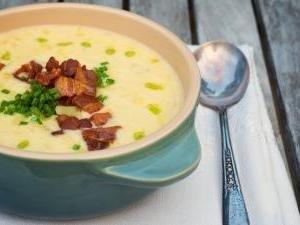 As I sit here writing to you there is, simmering on the stove, a huge French country pot roast. My local “stupidmarket” had a sale on the one of the cuts of meat that I like for slow cooking.
It is cool and I crave something hearty and with a stick to your ribs goodness. Yesterday I made a big pot of my favorite (which child do I love most?) soup for dinner tonight and three buckets full for the freezer.
For many of you, cooking is a chore. Something you have to do. Many of you have realized that the best way to control the carbohydrates in your meals is by preparing them yourselves. But all that work. All that chopping. Who wants to do that? Other than me, I mean.
For those of you that don’t really enjoy cooking as much as I do, I want to share with you that it takes no more work to make a big pot roast, stew, pot pie filling, or batch of soup than it does to make it for one or two servings. Cooking these kinds of foods in advance and in big batches has the benefit of you having it ready to re-heat when you need it.
Another thing is that letting this foods sit overnight in your fridge enhances their flavor. Want a scientific explanation? I am not sure that I have one. There are a few theories about this. One is (and it is the one I favor) that the flavors have a chance to meld into one another. The tomato gives some of its flavor to the stock and vice versa. Another theory is that reheating reduces the liquid a bit more and concentrates the flavors. Both make sense, but who cares? It works and makes life a lot easier.
Soup is one of my favorite foods. Unless you are Continue reading 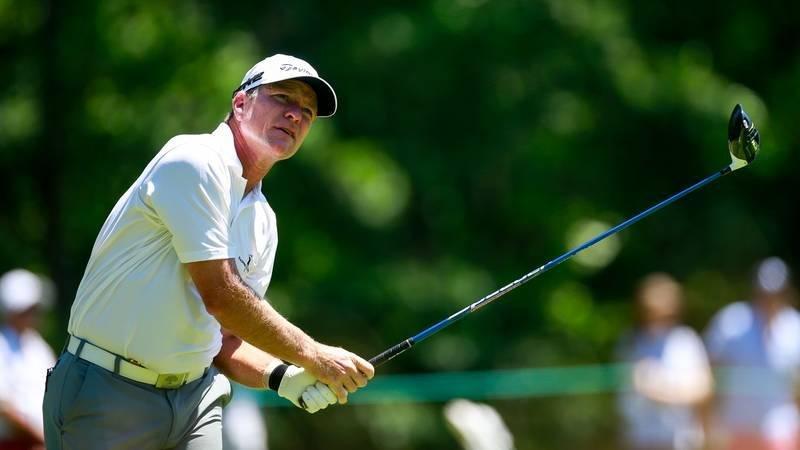 Scott Verplank was pleased that he got the opportunity to play, and play well, in the U.S. Senior Open at Salem Country Club. (USGA/Joel Kowsky)
Scott Verplank endured a wild ride over his final 36 holes in the U.S. Senior Open Championship. It was a ride that he preferred to not take, and not just because his play wasn’t up to his standards.
Winner of the 1984 U.S. Amateur Championship, Verplank gladly took a seat in the clubhouse following a roller-coaster final-round 70 Sunday at hot and breezy Salem Country Club. He was wrung out from four exhausting days, but at least he was able to complete 72 holes.
At the behest of his doctors, Verplank requested and was granted the use of a golf cart by the USGA for the championship so he could manage the aching in his feet and other health issues connected to a near life-long battle with diabetes. Verplank had no choice but to ride along the rolling terrain of this Donald Ross-designed course. His caddie, Kevin Flewellin, still had to walk and carry Verplank’s clubs.
“I would rather not take a cart, but I also would rather not be dealing with all the things I’ve had to deal with for 44 years as a diabetic,” said Verplank, 52, who posted his first top-10 finish in the championship. “Even with the cart, I’m pretty exhausted. My feet are terrible. I’ve played a lot of golf recently. I’m not sure if I could have survived the week without it, but that’s what the accommodation is there for. It just helped level the playing for me a little bit, that’s all.”
After starting with consecutive rounds of 66, Verplank st Continue reading 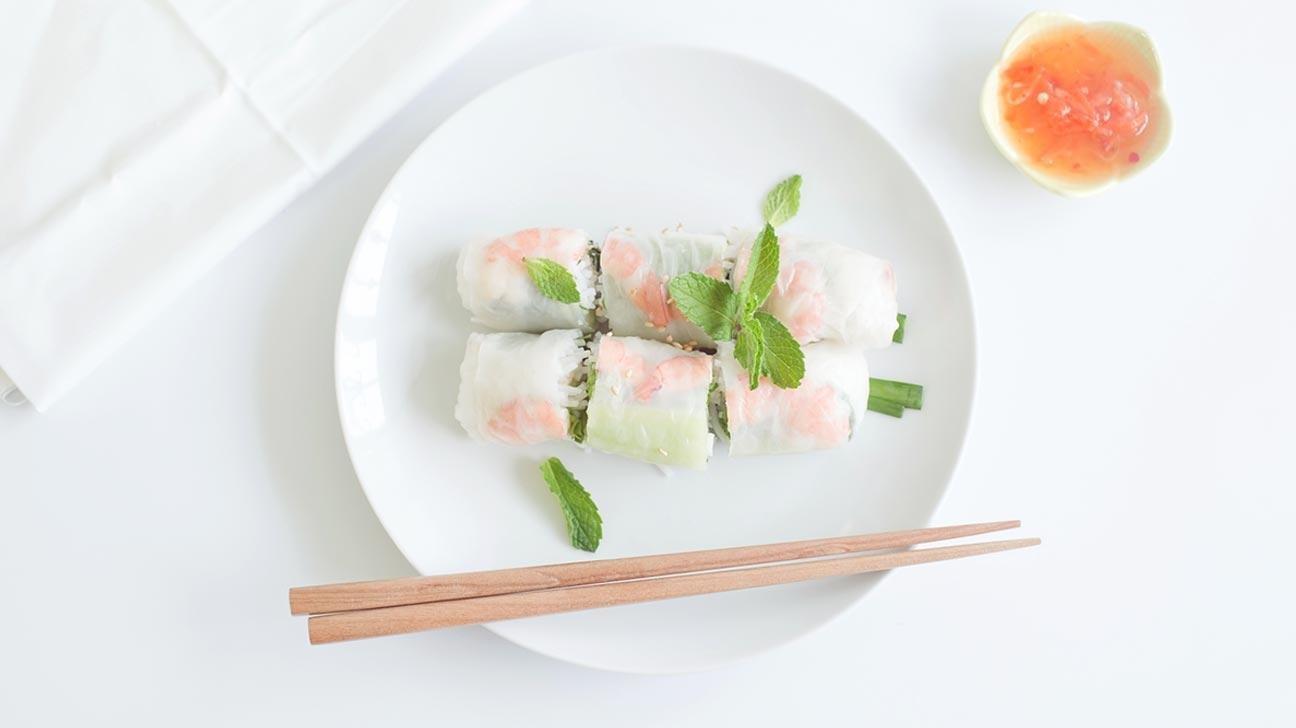 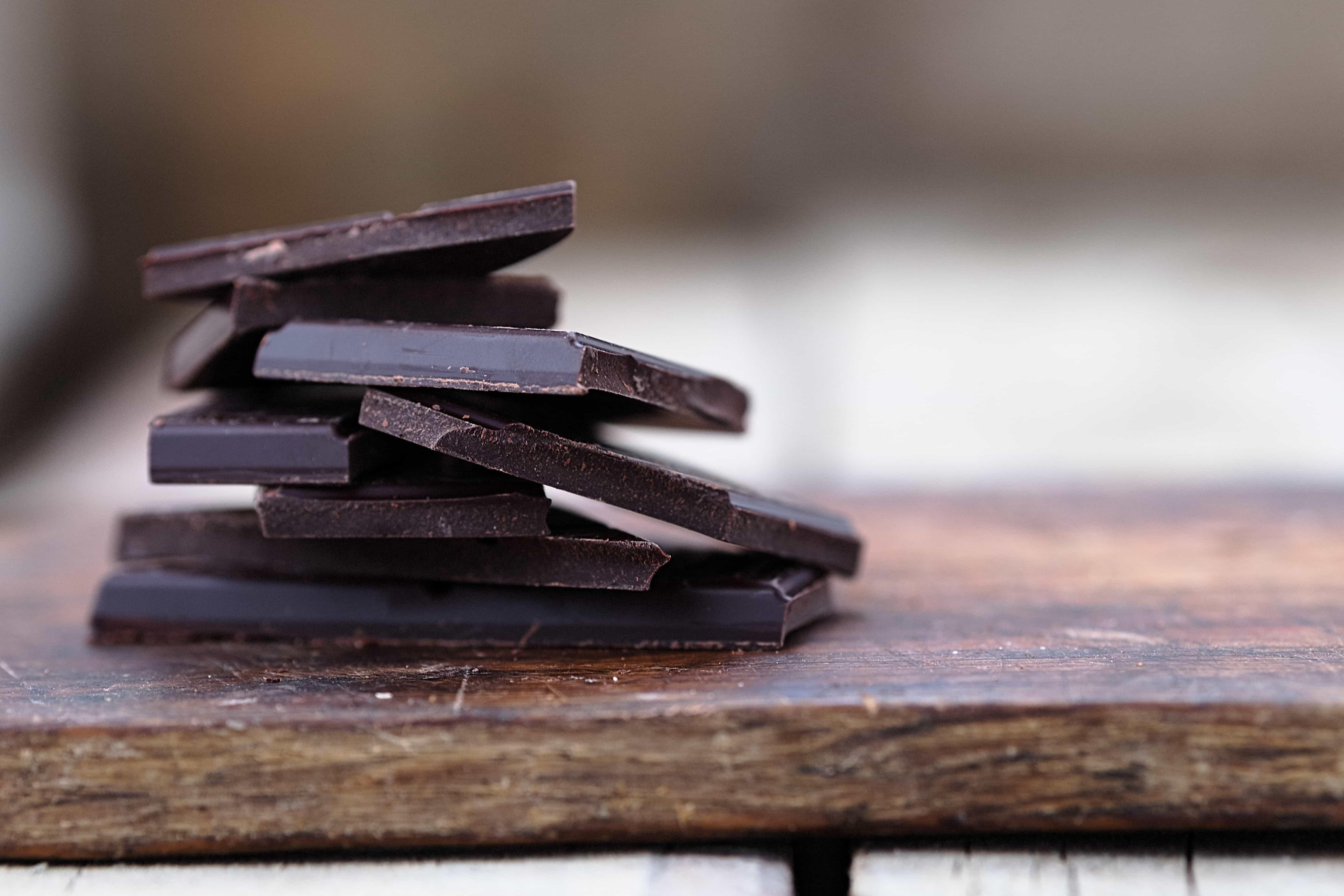 
Top 10 Foods that Help Me Manage Type 2 Diabetes
Top 10 Foods that Help Me Manage Type 2 Diabetes
Ive had Type 2 diabetes for 14 years. Finding the right combination of low-GI foods and living a normal life has been really trying. A few months ago, I decided to start eating clean.
I also dont eat carbohydrates like potatoes, pasta, rice, bread and sugar of any kind. I eat very little fruit, and I stay away from sodas, even diet sodas.
A lot. Thanks to this diet I no longer take medication for Type 2 diabetes.
These are the top 10 foods that help me manage my diabetes:
85% Dark Chocolate: When I was a kid and tried my very first Hersheys Special Dark from the bag of mixed mini chocolate bars, I was horrified at how bitter it was. I picked all of them out and (gasp) threw them away. As an adult, I grew to enjoy the subtleties of dark chocolate. I learned to appreciate that its not a treat thats meant to be chewed quickly and devoured. Its meant to be savored and allowed to melt on your tongue. A single 1-inch square after dinner is my regular treat at the end of the day.
Sparkling water: I used to drink a 6-pack of Classic Coke every day. Sure, that was back in college when we all thought we were invincible, and I havent binged to that extent in 20 years. I never drank diet soda but I know that there are studies that show diet sodas cause insulin resistance. Nowadays I get my soda fix with zero-calorie sparkling water. I drink it ice cold in a fancy glass with a twist. I discovered its the fizz I like, not the sweetness.
Cauliflower: As a vegetable, its okay. But as Continue reading