The Global Diabetes Epidemic, Brought To You By Global Development 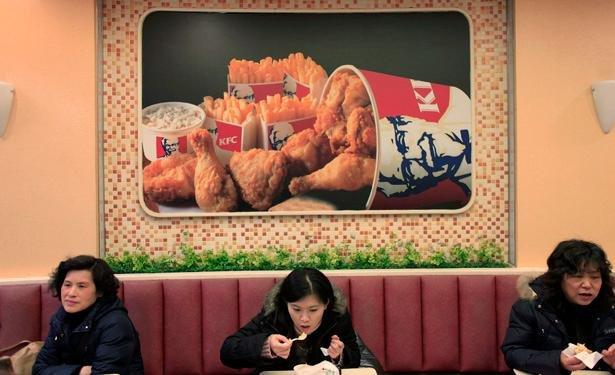 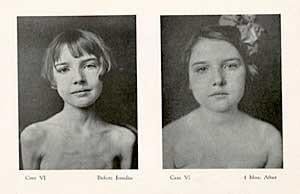 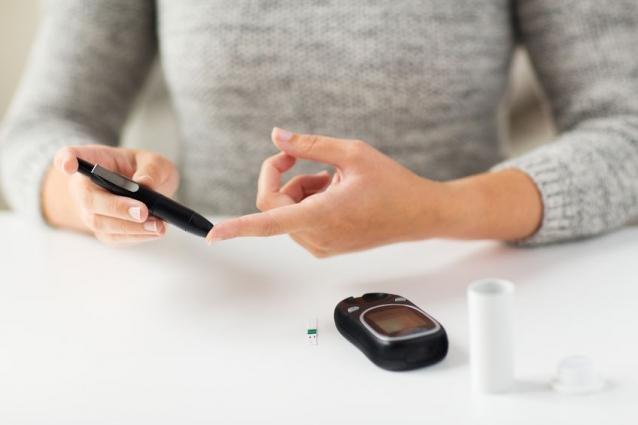 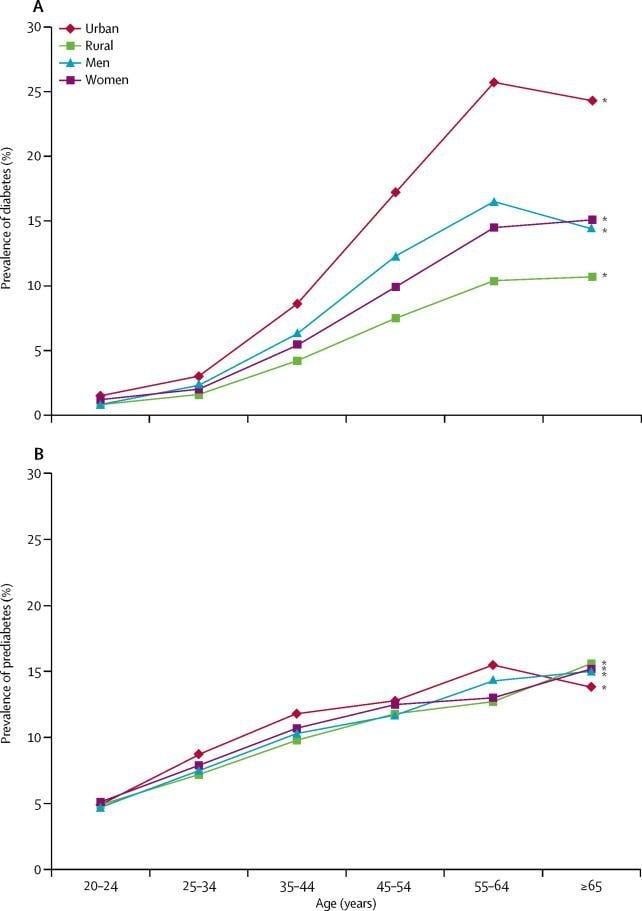 Diabetes costs the U.S. economy over $245 billion per year, making it the country’s most expensive disease. But the damage obviously extends well beyond dollars and cents. It’s the 3rd most deadly disease in the U.S., claiming over 80,000 lives per year and becoming a daily concern for millions more.
Yet the roughly 9 in 10 Americans who don’t have diabetes probably don’t understand the full extent of the struggle, either. The same can also be said of the nearly 1 in 4 people with diabetes who don’t know they have it.
So to help spread awareness, WalletHub assembled an interesting infographic exploring the impact of the disease as well as what folks are doing to fight back. We also surveyed a panel of diabetes experts about issues ranging from personal finance to policy. You can find everything below.
Ask The Experts: Dealing With & Defeating Diabetes
For insights into how we can reduce the many costs of diabetes, WalletHub posed the following questions to a panel of experts. You can check out their bios and responses below.
What are the warning signs that someone may have Type 1 Diabetes? What about Type 2?
What steps can someone take today to help reduce diabetes risk?
What should public officials do to raise awareness about diabetes and the need for screening?
What are some common myths or misunderstandings people have about diabetes?
How have individuals with diabetes fared under the Affordable Care Act?
What tips do you have for a person with Type 2 diabetes looking to maintain a healthy and active lifestyle while on a budget? Continue reading