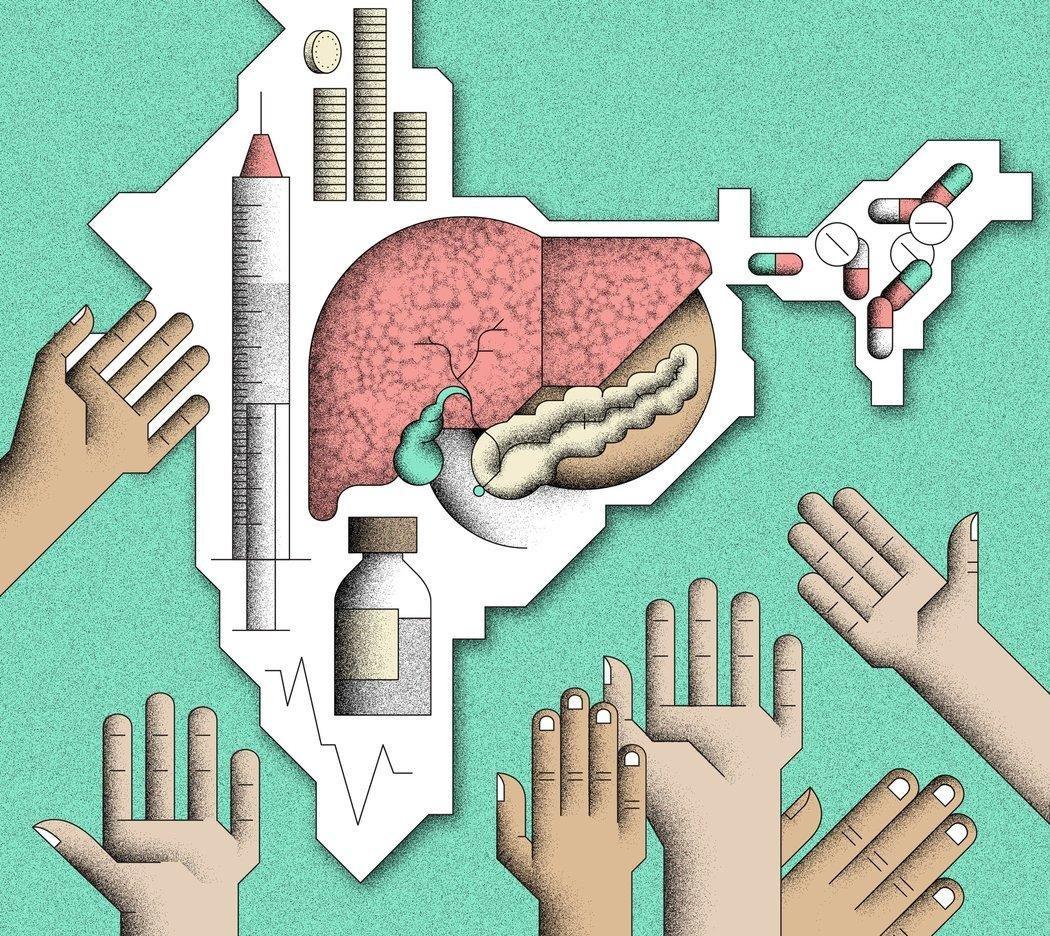 Twelve years ago, my husband and I packed up all of our belongings and moved to Trivandrum — a steamy, tropical town at the southern tip of India in Kerala. At the time, I was a medical student interested in studying stroke. For the next six months I dressed in a sari and walked to work on jungle roads. At the hospital, I immediately began seeing a steady stream of young patients affected by strokes, many of whom were so severely disabled that they were unable to work. I initially suspected the cause was tuberculosis or dengue fever — after all, this was the developing world, where infections have long been primary culprits for disease. But I soon learned that my hunch was wrong.
One of my first patients was a woman in her mid-30s who came in with a headache, vomiting and an unsteady gait. Her scan showed a brainstem stroke. Her blood sugars were very high. The underlying cause of her stroke was most likely untreated Type 2 diabetes. Here I was, halfway around the globe, in a vastly foreign culture, but I was looking at a disease — and the lifestyle that fostered it — that was startlingly familiar.
Today, I am an endocrinologist, and diabetes has become a full-blown epidemic in India, China, and throughout many emerging economies.
In the United States, diabetes tends to be a disease that, while certainly not benign, is eminently manageable. Just this month, federal researchers reported that health risks for the approximately 25 million Americans with diabetes had fallen sharply over the last two decades. Elsewhere on the globe, however, diabetes plays out in a drama Continue reading 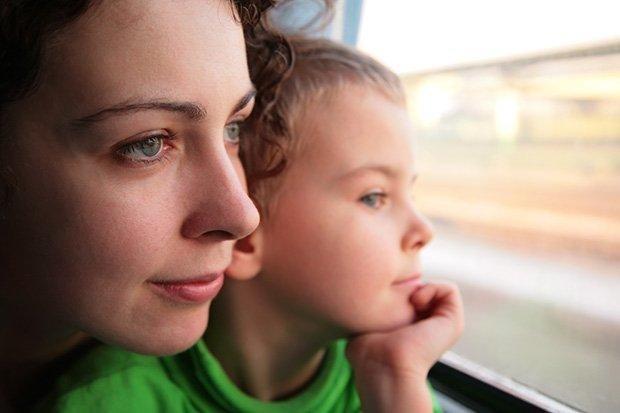 When the Diabetes Honeymoon Ends

A D-mom feels guilt over her son’s increased insulin needs.
My son’s honeymoon phase was like diabetes with training wheels, a seemingly manageable level of uncertainty. His body was still producing some insulin, and that made dosing somewhat of a guessing game, but his A1C was great and I felt like I had gotten the hang of being a D-mom.
Then he caught a cold. It was a year after his diagnosis and he slowly started requiring more insulin. Before, he could go a long time without injections, but now he really needed them to keep his sugars down. He went from using half a unit of long-acting insulin a day to requiring that in one hour.
sponsor
I felt guilty every time I had to increase his basal rate. No matter how many times his care team told me this would happen, I was still caught off guard. A part of me secretly believed that since his insulin requirements were so minimal and his blood sugars were close to normal, he didn’t really have Type 1 diabetes. When reality set in, I felt like I should have stopped it somehow.
At our next appointment, the endocrinologist noted the increased insulin usage and higher A1C. The honeymoon was over, he said. He asked our son if he knew what the honeymoon period was and why he was using more insulin. Our son said he had no idea. To him, it was just diabetes. While I felt like I was failing him and that he was getting sicker, he hadn’t even noticed. I realized I needed to shift my attitude on diabetes to follow his lead.
sponsor
The honeymoon was over, insulin therapy has become a big part in daily life, and that is somewhat sad. Continue reading 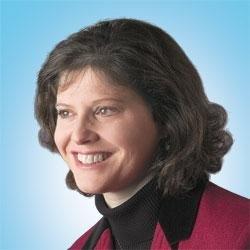 Can Diabetes Affect My Mood?

I was recently diagnosed with type 2 diabetes. I am on two different types of insulin, NovoLog and Levemir (insulin detemir). Can diabetes have any bearing on mood swings or sudden “bad mood episodes”? Continue reading 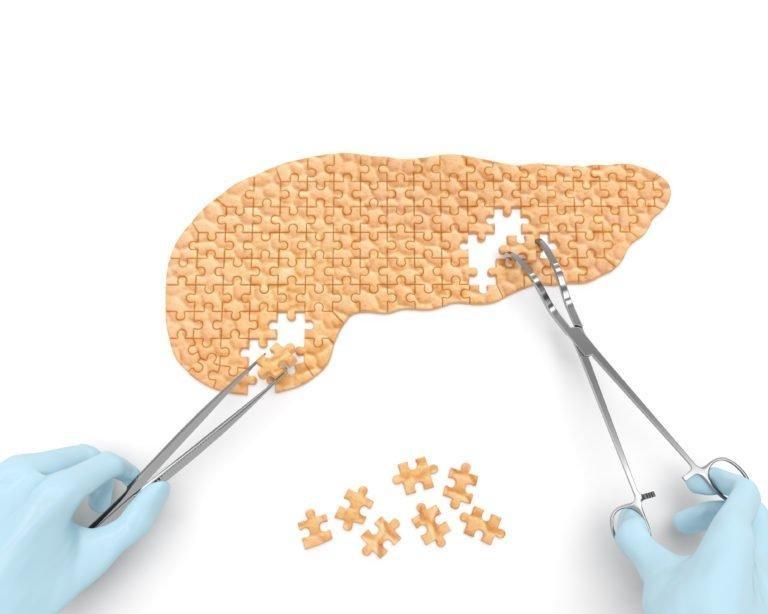 New Type 1 Diabetes Treatment and Prevention Options on the Horizon

There’s new hope on the horizon for those with type 1 diabetes (T1D). Biopharmaceutical company TetraGenetics is working on an innovative drug therapy that can stop or prevent the body’s immune system from attacking its own pancreas.
How T1D Develops
Most people who develop T1D do so as a result of a particular virus that triggers an exaggerated autoimmune response.
In the pancreas, the cells that produce insulin are called beta cells. In people that have a particular type of gene associated with T1D, the beta cells have a quality (an antigen) that closely resembles the antigens found in the virus.
When you are exposed to the virus, your immune system activates its T cells to start combating the infection by creating antibodies. However, these antibodies can’t distinguish between the beta cells and the virus cells. They look too similar, so the antibodies destroy them all in an attempt to protect against the viral infection.
Unfortunately, by killing off your beta cells, your immune system has also eliminated your body’s ability to produce insulin. You are now diabetic.
Both Genes and Virus Necessary for T1D to Develop
There are four viruses that can cause the autoimmune cascade that results in T1D: German measles, mumps, rotavirus, and the B4 strain of the coxsackie B virus. These viruses all possess antigens that are similar to the antigens in the beta cells of the pancreas.
It’s important to note that not everyone who is exposed to these viruses will develop T1D. You have to already possess the genetic makeup associated with T1D.
If you do carry the T1D genes b Continue reading 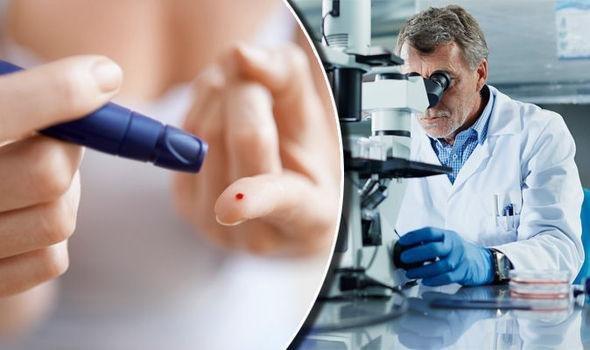 Diabetes treatment: THIS new drug could be biggest development since discovery of insulin