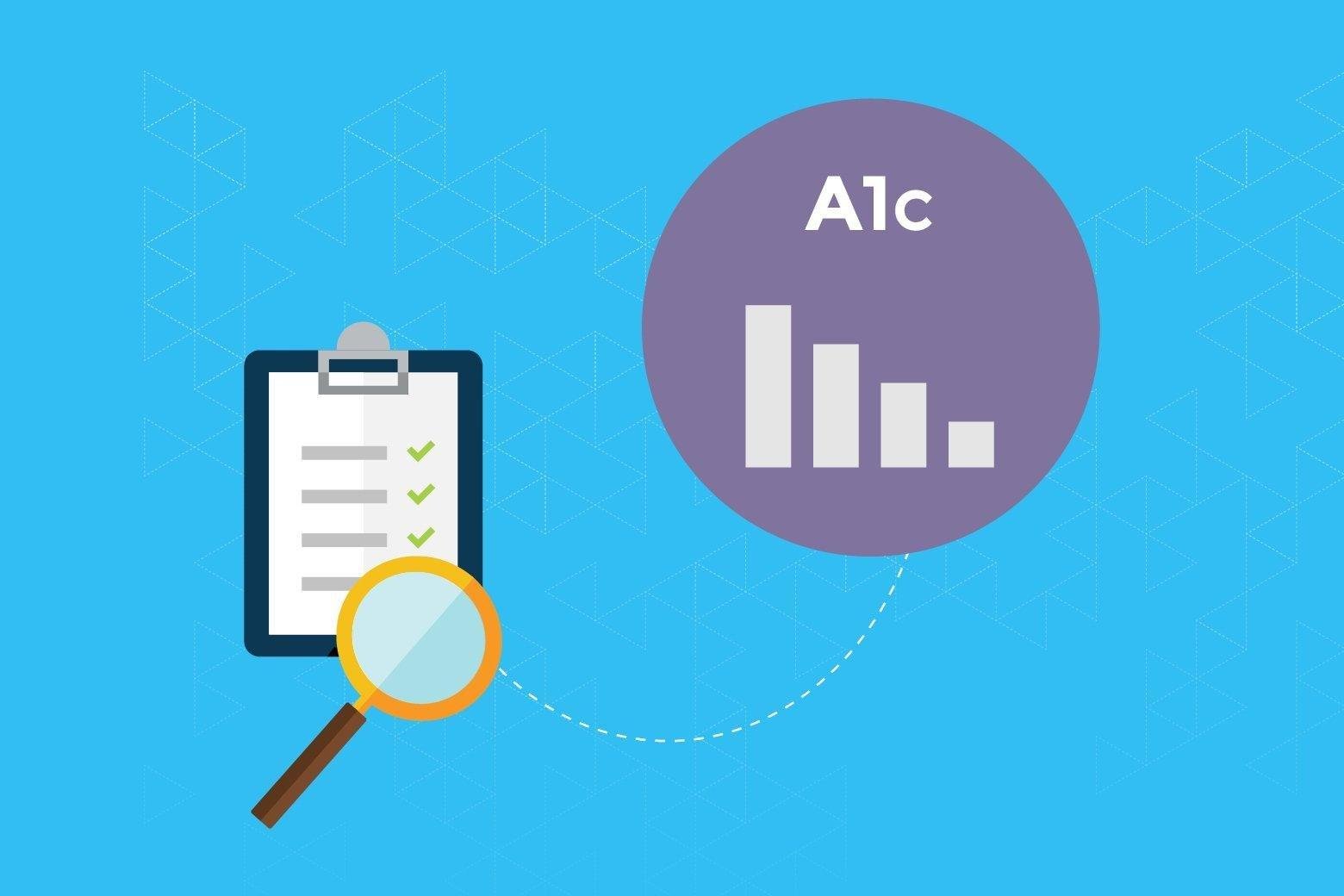 Nearly one in four patients who walks through the door of a suburban Chicago community-based health clinic has type 2 diabetes and the clinic’s team-based approach in managing the condition—from pre-visit laboratory testing to the daily huddle—has gone a long way in effectively managing these complex patients, including helping to control A1C levels.
An AMA STEPS Forward™ module explains how team-based approaches like this can help physicians better manage patients with type 2 diabetes, including improving patients’ glycemic control and preventing complications from the disease. The module outlines six steps practices can take to implement a team-based approach and provides answers to common questions physicians may have about helping patients manage their condition.
This kind of team-based approach has been used at Oak Forest Health Center where patients receive treatment regardless of their ability to pay for care. The practice leaders streamline care before patients even enter the exam room. For example, with more than 15,000 primary care visits annually, the practice began encouraging patients to visit the laboratory for tests before seeing their physician.
A team member even performs reminder calls for patients who have pending lab orders, such as A1C, lipid and urine protein. Meanwhile, in the clinic, medical assistants (MAs) are getting ready by printing the patient schedule for each team a day or two before patients arrive. The MA also notes the A1C value for each patient on the summary sheet.
Making the most of patient visit
On the day a patient is schedu Continue reading 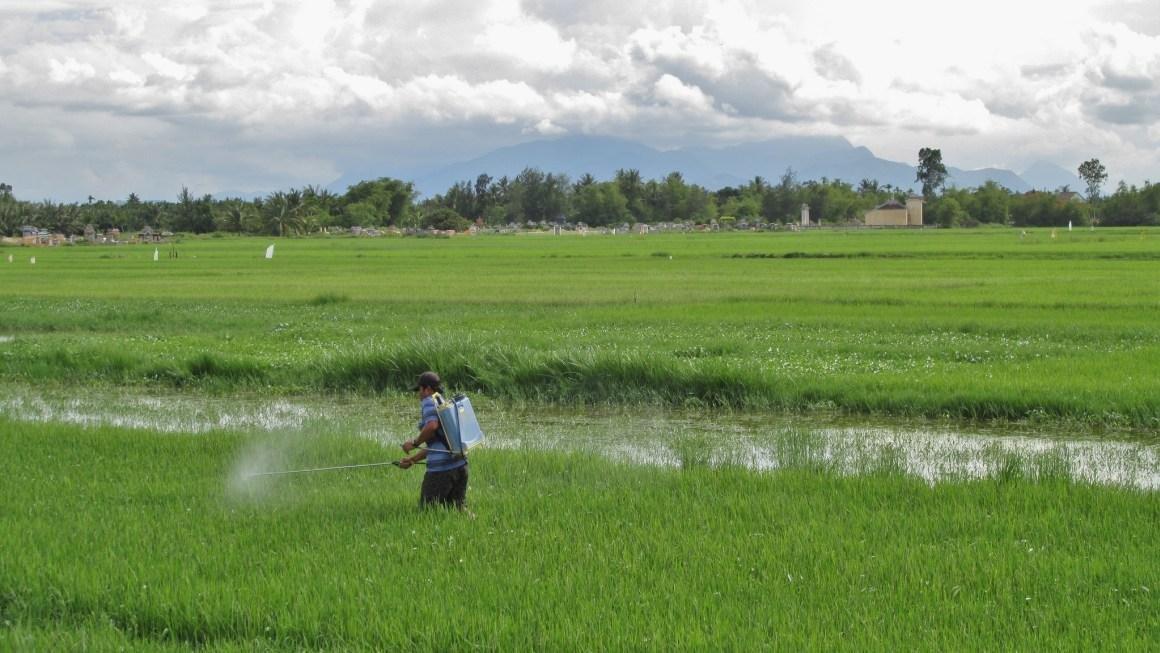 Indian Researchers Unravel How a Common Insecticide Can Cause Diabetes

They found that organophosphates, common in India, are broken down by microbes in the human gut into glucose – and ask us to reconsider their use.
In 2010, an American researcher found that when young rats were exposed to very small amounts of compounds that contained molecules of a substance called organophosphates (OPs), they developed early signs of diabetes. Specifically, he found that the onset of pre-diabetes happened as a result of a metabolic dysfunction. Now, a new study by researchers at the Madurai Kamaraj University has elucidated the precise mechanism of action – the chain of events that begins with exposure to OPs and results in diabetes.
An important aspect of their study is that, according to Ganesan Velmurugan, “All the previous toxicological reports with these insecticides are at acute and large doses. Ours is the first report to replicate the exposure level at day to day life.” Velmurugan works at the department of microbiology in Madurai Kamaraj University, Madurai, and led the study.
OPs were developed by German researchers in the 1940s as agents of chemical warfare for the Nazis to use in World War II. After the war, they became better known as effective pesticides, and their use increased exponentially after the DDT ban in the 1970s. Nonetheless, their threats as nerve agents persisted, especially among the world’s rural population, which uses OPs regularly in agriculture. And this is what prompted Velmurugan to pursue the problem.
“We noticed increasing reports of diabetes in the villages around our university. In parallel, collaborating Continue reading 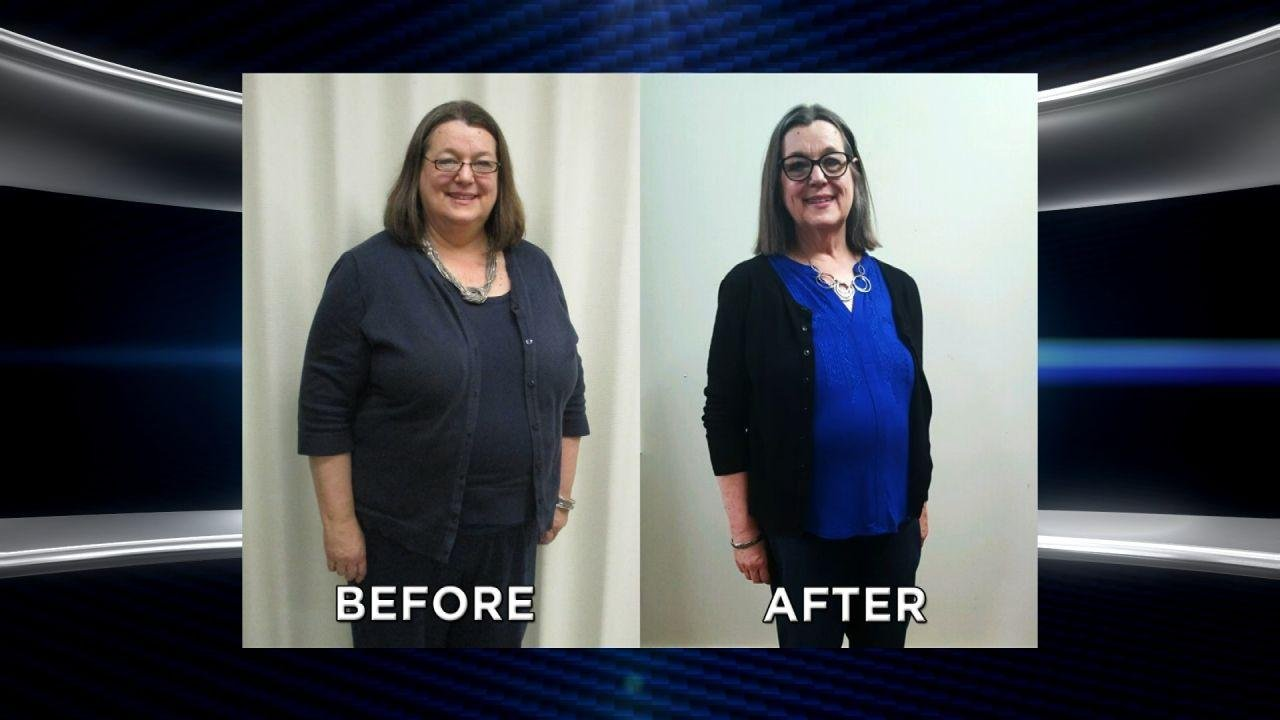 Nearly 20 million Americans have diabetes, and another 86 million are at risk for developing it. But what if it could be reversed? Jane Ann says that a new program has done just that for her.
Jane Ann was diagnosed with diabetes 15 years ago, when she weighed almost 300 pounds. “My legs would swell to the point that they would almost seep, like a blister,” she says. “My hands would go to sleep and tingle. I was getting neuropathy in my feet.”
Jane Ann was put on a drug regimen that had her taking six to eight pills a day, plus injections before every meal – and her blood sugar was still out of control. “I thought that this was my life,” she says. “Medication, struggling to be healthy, being tired.” She faced the very real possibility that diabetes would kill her.
Then Jane Ann heard of a new clinical study called Virta, “and that was the start of my journey,” she says. She was told upfront that the goal of Virta was not weight loss, but diabetes control. “The goal is to help reduce your medication – maybe even get off of medication – and put your concentration onto nutrition.”
Working with a life coach and a nutritionist, Jane Ann embarked on a low carb, high fat, moderate protein eating plan. “I was all in,” she says.
“I am doing absolutely fabulous!” Jane Ann tells The Doctors. Her glucose numbers have dropped from 338 to 83. She’s also lost 80 pounds.
Sami Inkinen, the founder and CEO of Virta Health, explains that he had a very personal reason for focusing on type 2 diabetes treatment. “For decades, I thought that as long as you Continue reading 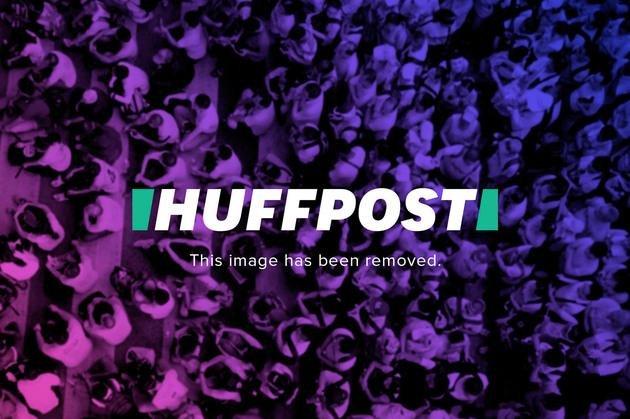 Tom Hanks Blames Bad Diet For His Type 2 Diabetes, But What Really Causes The Disease?

Tom Hanks has suggested he was to blame for his Type 2 diabetes because he was an "idiot" about his diet when he was younger.
In an interview with the Radio Times, the actor said: “I'm part of the lazy American generation that has blindly kept dancing through the party and now finds ourselves with a malady.
“I was heavy. You've seen me in movies, you know what I looked like. I was a total idiot.
"I thought I could avoid it by removing the buns from my cheeseburgers. Well, it takes a little bit more than that."
So, is Hanks being too hard on himself or is a healthy diet the key to avoiding diabetes?
Joel Ryan/Invision/AP
There are two types of diabetes, Type 1 and Type 2. Hanks was diagnosed with the latter in 2013.
While Type 1 diabetes cannot be prevented, more than half (58%) of cases of Type 2 diabetes can be delayed or prevented by making simple changes in our everyday lives.
According to Diabetes UK, Type 2 diabetes occurs when the body doesn't produce enough insulin to function properly, or the body’s cells don't react to insulin.
Symptoms include feeling the need to go to the toilet a lot, being really thirsty, feeling more tired than usual, unexplained weight loss and genital itching or thrush.
Causes of the disease are related to both genetics, which we can't control, and lifestyle choices, which we can.
According to the NHS, a person is considered at a higher risk of developing Type 2 diabetes if they are a overweight or obese, are over the age of 40 (over 25 for south Asian people), have a close relative with the condition or if they are of South Asian, Chi Continue reading 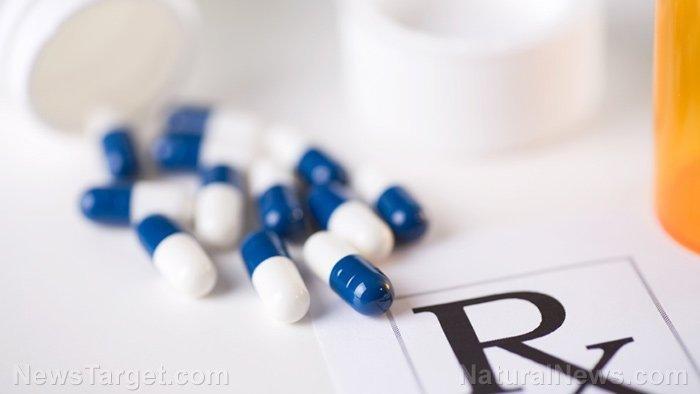