Symptoms Of Diabetes: Seven Signs YOU Could Have The Condition

Symptoms of diabetes: Seven signs YOU could have the condition 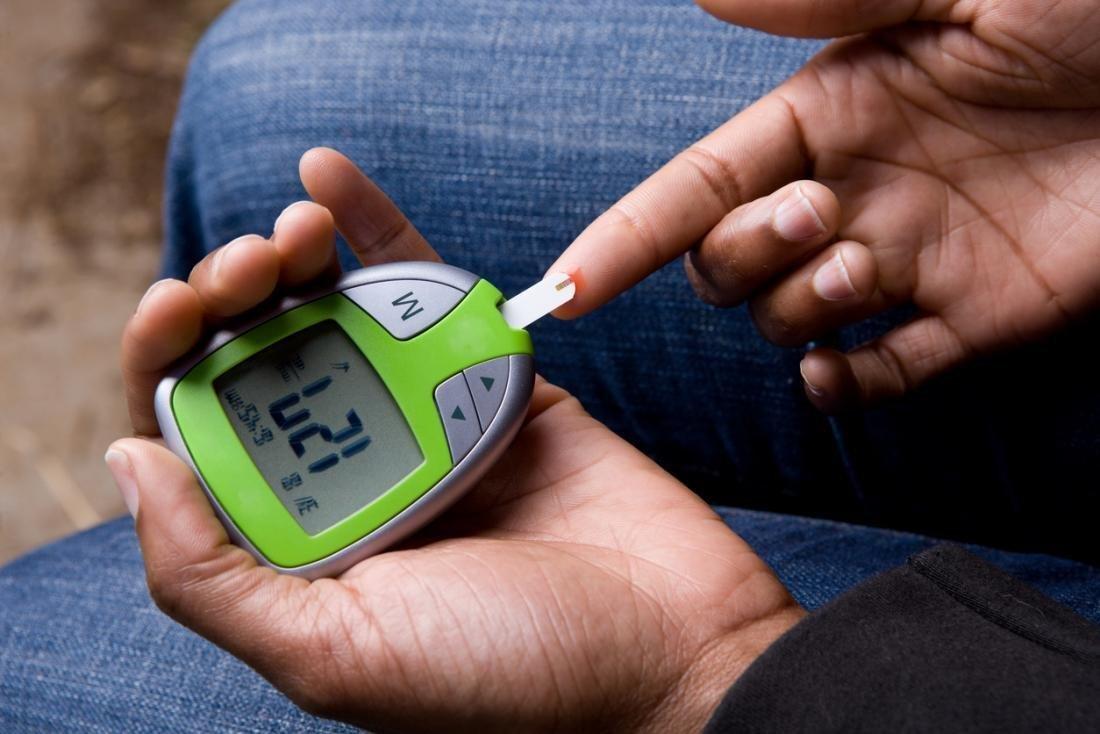 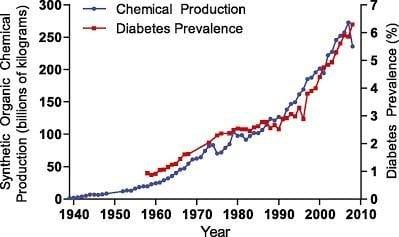 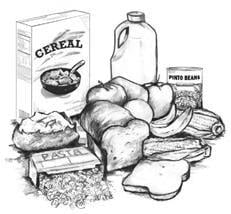 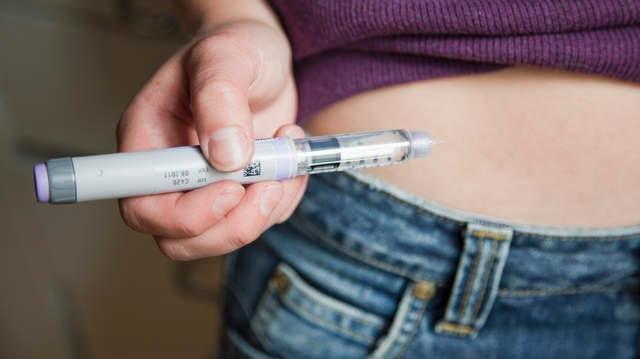 What is type 2 diabetes
Type 2 diabetes is a chronic condition that affects your body’s use of glucose (a type of sugar you make from the carbohydrates you eat). Glucose is the fuel your cells need to do their work. You need glucose for energy. You also need insulin, a hormone produced by the pancreas that helps glucose enter your cells so that it can be converted to energy.
Here’s the problem: People with type 2 diabetes (also known as diabetes mellitus) can’t properly use or store glucose, either because their cells resist it or, in some cases, they don’t make enough. Over time, glucose builds up in the bloodstream, which can lead to serious health complications unless people take steps to manage their blood sugar.
Type 2 diabetes affects more than 29 million Americans, including nearly eight million who don’t even know they have it. You may be at greater risk of developing type 2 diabetes if it runs in your family, if you are of a certain age or ethnicity, or if you are inactive or overweight.
Type 2 diabetes vs. type 1 diabetes
What’s the difference between type 1 and type 2 diabetes?
Type 1 diabetes is an autoimmune disease in which the body does not produce insulin. The immune system destroys insulin-producing cells in the pancreas. Type 1 diabetes is usually diagnosed in children, teens, and young adults. People with type 1 diabetes need life-long insulin therapy.
Type 2 diabetes is much more common. In type 2 diabetes, the body doesn’t use insulin properly or, in some cases, doesn’t make enough. It’s usually diagnosed in middle-aged or older adults Continue reading