Rates of new diagnosed cases of type 1 and type 2 diabetes are increasing among youth in the United States, according to a report, Incidence Trends of Type 1 and Type 2 Diabetes among Youths, 2002-2012, published today in the New England Journal of Medicine.
In the United States, 29.1 million people are living with diagnosed or undiagnosed diabetes, and about 208,000 people younger than 20 years are living with diagnosed diabetes.
This study is the first ever to estimate trends in new diagnosed cases of type 1 and type 2 diabetes in youth (those under the age of 20), from the five major racial/ethnic groups in the U.S.: non-Hispanic whites, non-Hispanic blacks, Hispanics, Asian Americans/Pacific Islanders, and Native Americans. However, the Native American youth who participated in the SEARCH study are not representative of all Native American youth in the United States. Thus, these rates cannot be generalized to all Native American youth nationwide.
The SEARCH for Diabetes in Youth study, funded by the Centers for Disease Control and Prevention (CDC) and the National Institutes of Health (NIH), found that from 2002 to 2012, incidence, or the rate of new diagnosed cases of type 1 diabetes in youth increased by about 1.8 percent each year. During the same period, the rate of new diagnosed cases of type 2 diabetes increased even more quickly, at 4.8 percent. The study included 11,244 youth ages 0-19 with type 1 diabetes and 2,846 youth ages 10-19 with type 2.
"Because of the early age of onset and longer diabetes duration, youth are at risk for developing diabetes related com Continue reading 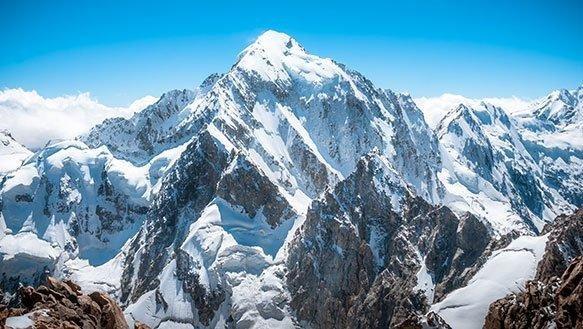 Summiting Mt. Everest with Diabetes: Is It Possible?


By Elisabeth Almekinder RN, BA, CDE Leave a Comment
Sometimes, you meet the most incredible people, who challenge themselves as athletes with diabetes. In this article, we will meet three mountain climbers and athletes with Type 1 Diabetes who have made summit on Mt. Everest. They represent the countries of Spain, Canada, and the United States.
Whats so incredible about these three men, is that they have beat several sets of odds by making it not only to the summit of Mt. Everest, but down again. The fact is, more people die on the way down from Mt. Everest, after they have completed their dream of reaching the summit.
Since alpiners began climbing Everest back in 1921, there have been 290 people who have died. Its estimated that of those, over 120 dead bodies still lie in rest on the mountain.
Lets learn about our three Type 1 climbers:
In the order of ascent, we will interview Josu Fiejoo from Spain, who you may remember from the recent article here on astronauts , and Will Cross from the USA, Sebastien Sasseville from Canada. Lets see how these incredible athletes with diabetes conquered the highest mountain in the world, a mountain that has taken the lives of many healthy hikers with no chronic condition whatsoever.
Josu Feijoo, Spain summited May 18, 2006
Sebastien Sasseville, Canada summited May 25, 2008
Their stories are inspiring to others, no matter what their goals. The moral is, even when climbing the highest mountain, you should not let diabetes stand in your way. Most of you will not attempt to climb Mt. Everest, but these stories show us that it ca Continue reading 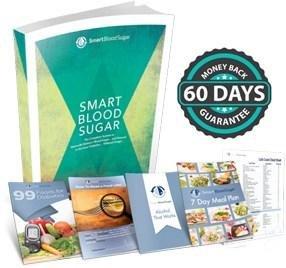 
Smart Blood Sugar Review Control Diabetes With Food
Smart Blood Sugar- Hope For Diabetic Patients
Smart Blood Sugar is the title of an ebook which is based on ways to control diabetes. It helps you to evaluate your body status, on which levels your sugar is. How can you control it and how many ways can be used by you. It is a complete detail of what diabetes is, how can you prevent its risk in the easiest ways.
By the details, it has a mysterious status. In this review, I will evaluate the ebook Smart Blood Sugar for its accuracy and authenticity. The online testimonials are highly positive, but still, it needs so much to be talked about. Before going any further, lets check the brief details of the ebook are as following.
Are you a person who feels lethargic doing physical activity? Are you already a surfer of diabetes and are on diabetic medicines? Do you want to find a way which can reduce your insulin injections daily? Have you come across treating diabetes with home based natural remedies? Do you want to switch regular medicines with safe herbal alternatives? Do you want to get rid of diabetes or any associated problem? Given all the information, if any of the answers from up listed questions is yes, then you are the one who actually needs Smart Blood Sugar in your life. It is more convenient to take care of a disease at home, with and ease and comfort rather than rushing to the hospitals and doctors now and then.
Smart Blood Sugar is a downloadable ebook which is available online. It is a complete guide on what is diabetes, why is it called, what is the actual Continue reading 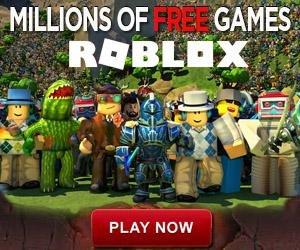 Using sugar as a sweetener can be a dangerous choice for people with diabetes. The good news is that diabetics now have a multitude of options for sweetening their morning cup of coffee compared to years ago. In the U.S., that choice has expanded to include a component of stevia (rebaudioside A). Stevia's stevioside compounds are also approved by European food authorities, and stevia has been used as for centuries in South America. (1-2)
Safety Concerns About Artificial Sweeteners
Concerns about artificial sweeteners have fueled research into natural alternatives. Worries began with the earliest artificial sweetener - saccharin. Once upon a time, saccharin was the only sweetener available for diabetics and for those looking to cut calories (in the United States). But in 1972, saccharin was removed from the FDA's "generally recognized as safe" (GRAS) list. (3-4)
The problem was that saccharin is it's known to cause cancer in animals. The National Toxicology Program later determined (in 2000) that it's no longer a potential carcinogen in humans. However, during the almost 30 years in between other sweeteners were developed and approved. (3-4)
The Aspartame Controversy
Side effects and health conditions linked to these newer sweeteners, especially aspartame, continue to be reported. Some complaints are supported by science. For example, excessive levels in the blood of one of the byproducts of ingesting aspartame can cause brain damage. The FDA suggests that only people with certain rare genetic disorders (or the fetuses of pregnant women with these disorders) could accrue hig Continue reading 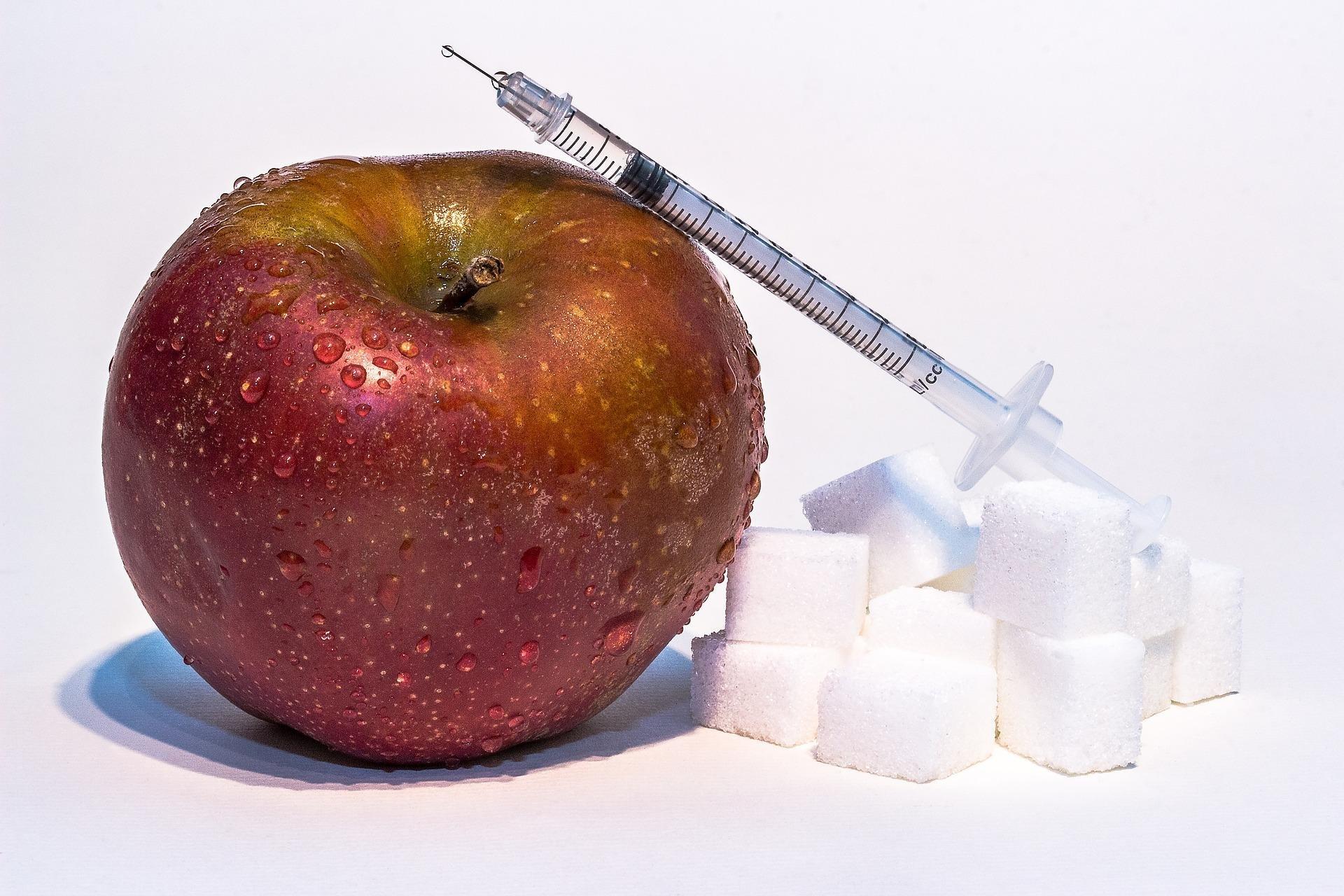 
Living with Diabetes: 6 Pro Tips for Managing Diabetes
Living with diabetes certainly isnt easy. There are many variables to consider on a daily basis diet, exercise, stress levels, medications the list can go on. It can be overwhelming and at times feel impossible. The good news is that living with diabetes doesnt have to be troublesome! We want to help make it easier on you. Here are 6 pro tips for managing your diabetes with ease.
1. Eat Foods That You Love, and That Love You Back
Eating the right foods is an important part of living with diabetes, but its also important to keep those taste buds of yours happy! A study by Sylvia et al. highlighted the importance of food quality when it comes to a diet for diabetes. This studyparticularly stressed the importance of choosing high-quality fats and carbohydrates.
A healthy diet for diabetes should be rich in:
Whole grains brown rice, quinoa, whole grain bread/pasta
Healthy fats nuts, seeds, olive oil, avocado
Good-quality protein lean meat, fish/seafood, eggs, dairy
Dont worry, healthy eating doesnt have to be boring. In fact, your diet should be far from boring, otherwise it wont stick. Try this delicious Thai Basil Chicken Recipe . In the mood for dessert? Try this Sugar Free Carrot Cake .
How much you eat is just as important as what you eat. One study on people with pre-diabetes showed that those who engaged in portion control were able to significantly lower their blood sugar and insulin levels.
Here are some simple tips to help you practise portion control easily:
Start small and go back for seconds o Continue reading