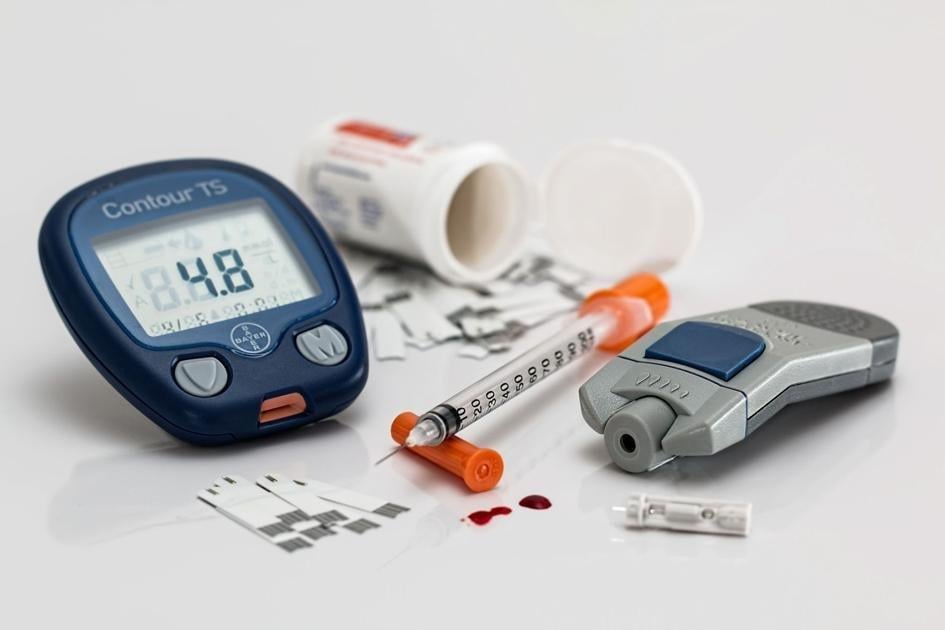 
Student, professor talk life with Type One Diabetes
For Amy Trauger, daily injections are just one of the many life-altering impacts Type One Diabetes has on her life, and the lives of around 1.25 million Americans, according to the Juvenile Diabetes Research Foundation.
Type One Diabetes, which is most commonly diagnosed in children, teenagers and young adults, is an autoimmune disease which causes the immune system to attack insulin-producing cells.
Scientists are unsure why T1D occurs, but research shows it is likely a result of the genetic predisposition of a person being triggered by environmental factors.
Trauger, an associate geography professor at the University of Georgia, was diagnosed at the age of four in 1980, a time when life for someone with T1D looked drastically different than it looks today.
In the 1980s, Trauger said an at-home blood glucose meter was a lot less efficient than blood glucose meters today. Although she had an at home meter, she said having one at all was not common for diabetics at the time.
We had a blood glucose meter that we had to plug into the wall and let it warm up, Trauger said. It was really hard to even get a home glucose monitor because people didnt think it was something you would do at home. Most people were just doing urine ketone tests to see if their sugar was too high, which is a little too late to be managing it.
Riley Jenkins, who was also diagnosed as a child at the age of 11, grew up having access to very different technologies than Trauger had when she was diagnosed.
All the new technologies just help so much Continue reading 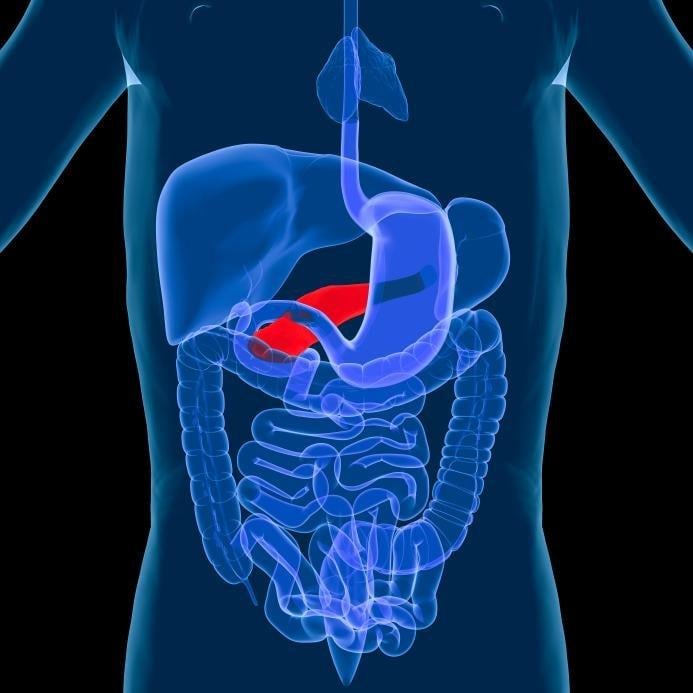 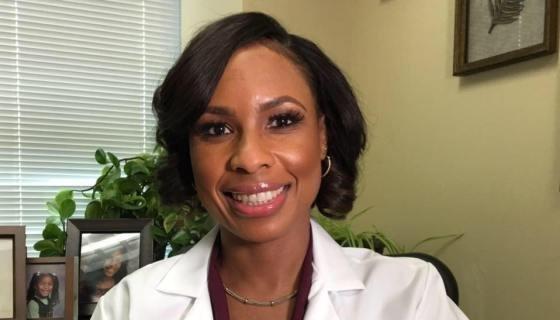 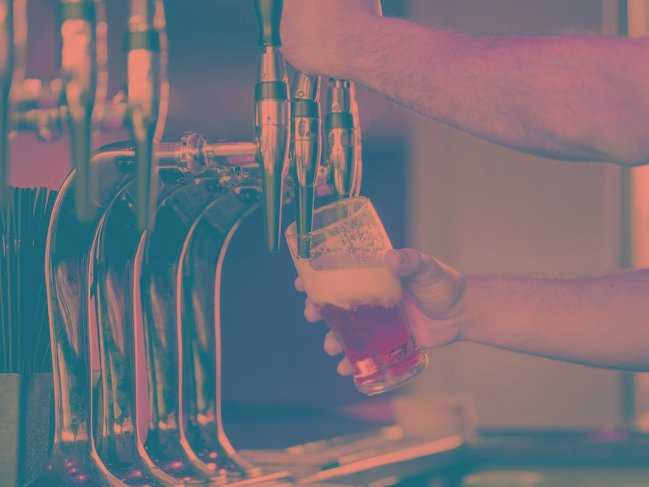