Singer RaeLynn On Managing Diabetes With Life On Road 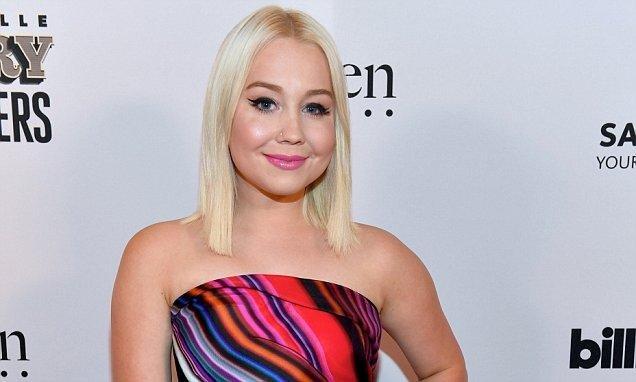 Singer RaeLynn on managing diabetes with life on road


The Love Triangle artist RaeLynn was diagnosed with type 1 diabetes aged 12
She was rushed to hospital suffering life-threatening diabetic ketoacidosis
The complication occurs when the body starts running out of insulin
She admits that she 'faltered a bit' in her diabetes management as a teenager
But she now leads a healthy lifestyle and is speaking out to inspire others
Country artist RaeLynn has spoken out about living with diabetes to inspire others with the condition.
The former Voice semi-finalist has revealed she was diagnosed with the type 1 form at 12 years old.
Because the disease causes the body to not produce any insulin, the 22-year-old has regular shots of the hormone to keep her glucose levels normal.
The Love Triangle singer admits that she 'faltered a bit' in herdiabetes management as a teenager but now leads a healthy lifestyle.
She wants others to know that having the condition doesn't stop you from living a full life.
'I wasnt checking my blood sugar enough, didnt take care of myself, and was always tired,' she told Diabetes Daily .
Country artist RaeLynn has revealed she was diagnosed with type 1 diabetes at 12
The 22-year-old - pictured with husband Joshua - says the condition is manageable
The pint-sized Texan - who married her longtime love Joshua Davis last year - says feeling sick shocked her into action and she now follows her doctor's care plan and adapted her lifestyle.
'I learned I can lead a healthy and normal life, and diabetes doesnt stop me from living my dreams.'
She says she is in fact grateful that her diagnosis has taugh Continue reading 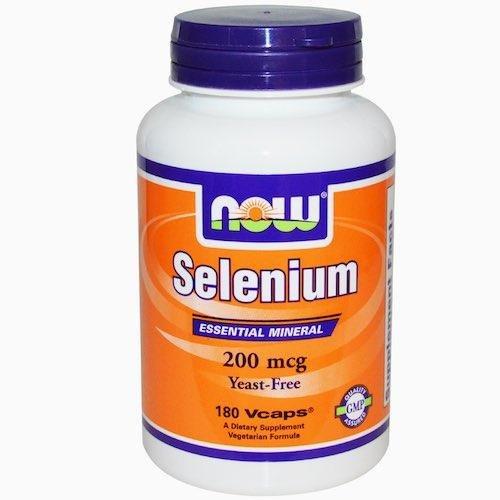 
March 9, 2017 by David Mendosa
Some health recommendations on the internet suggest that you take supplemental selenium. But if you do, a recent study shows that you could be at an increased risk of developing diabetes.
While a little selenium in our diet is essential, almost all Americans get much more than they need. The National Academy of Medicine sets the Recommended Dietary Allowance for selenium at 55 micrograms per day for both men and women.
In the United States and Canada, the dietary intake of selenium is considerably higher than this, according to studies that the National Academy of Medicine cited. And the risk for selenium deficiency in the United States is negligible, concluded an editorial in the Annals of Internal Medicine published in 2007.
A randomized placebo-controlled trial involving participants from clinical centers in Arizona, Colorado, Texas, and New York, investigated whether taking a selenium supplement of 200 micrograms per day could help prevent colorectal cancer. The Journal of the National Cancer Institute published the results of the study in its December 2016 issue. Only the abstract is currently free online , but the full text was available when I started to research this post.
The researchers studied the effects of taking a selenium supplement because they thought that it might reduce the risk of colorectal cancer. Instead, however, they discovered that it failed to help reduce that risk.
Worse, the selenium supplement increased the risk of type 2 diabetes. Among the people who were older than 62, the chances of getting Continue reading 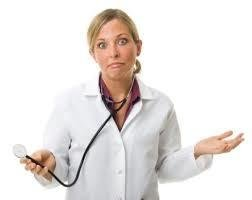 My Diabetes Misdiagnosis: Type 1, not Type 2


My Diabetes Misdiagnosis: Type 1, not Type 2
Six months ago I became very ill and was rushed to the emergency room. The hospital doctor diagnosed me with diabetic ketoacidosis (DKA) and Type 2 diabetes . Later my primary care physician confirmed that diagnosis. I spent the next few weeks researching the cause of Type 2 diabetes ; I read hundreds of testimonials of people who have reversed their symptoms by eating a strict diet and losing weight. I did everything I could to pursue that goal, and I lost 25 pounds in 2 months (In 5 months total, my BMI went from 24 to 18.5). One month later, I was back in the hospital with DKA. A few days later, I had a third DKA attack!
Still, my latest hospital doctor dismissed the idea that I could be a Type 1 diabetic. When I asked why, she said, Youre definitely Type 2 because your oral medicine previously worked. Fortunately, I had already done a lot of research on this topic, so I explained that its common for oral medication to work for a short while (during the honeymoon phase) in people with a late onset of Type 1 diabetes. I also said that C-Peptide along with GAD antibody tests can determine my type. She was defensive and dismissive.
I certainly made mistakes in my diabetic journey . However, after leaving the hospital, I realized that I was misdirecting all the blame to myself.Actually,most ofmy mistakes werebased on lots of research and testimonials. I was unsuccessful primarily because I was likely misdiagnosed.
Last week I saw a brand new primary care physician, and I requested the Type 1 diabetes tests. At first she said Continue reading

Excessive fruit consumption during the second trimester is associated with increased likelihood of gestational diabetes mellitus: a prospective study


Living with diabetes and finding a resource that you can depend on and connect with can be hard. Even in this digital day and age where information about anything and everything you could possibly want to know about can be found, its often hard to find quality content. So, we decided to make life easier and do all the work for you.
Below youll find a list of the top 25 diabetes blogs that offer everything from the latest and greatest in research, information on the disease, healthy recipes and diets, and most importantly, personal stories from real people living out their day to day lives with diabetes.
This blog highlights people with diabetes or people living with someone who has diabetes. It gives you day to day insight on what its like for different people living with diabetes. While this blog also includes information about research, campaigns, and fundraising, its main focus is creating a connection and community with its audience by using real stories from real people. Whats also great about this blog is that you can separate blog posts by Type I and Type 2 diabetes so you can read about people that are more likely dealing with the issues youre dealing with.
This blog will give you the most up to date research coming out about diabetes. They state that their sole focus is a biological cure for diabetes so their research is focused on cures. They have information on their websites about fundraisers around the United States (although many of the events are targeted at the Northeast) as well as workshops and most importantly, clinical trials. This is the resource t Continue reading