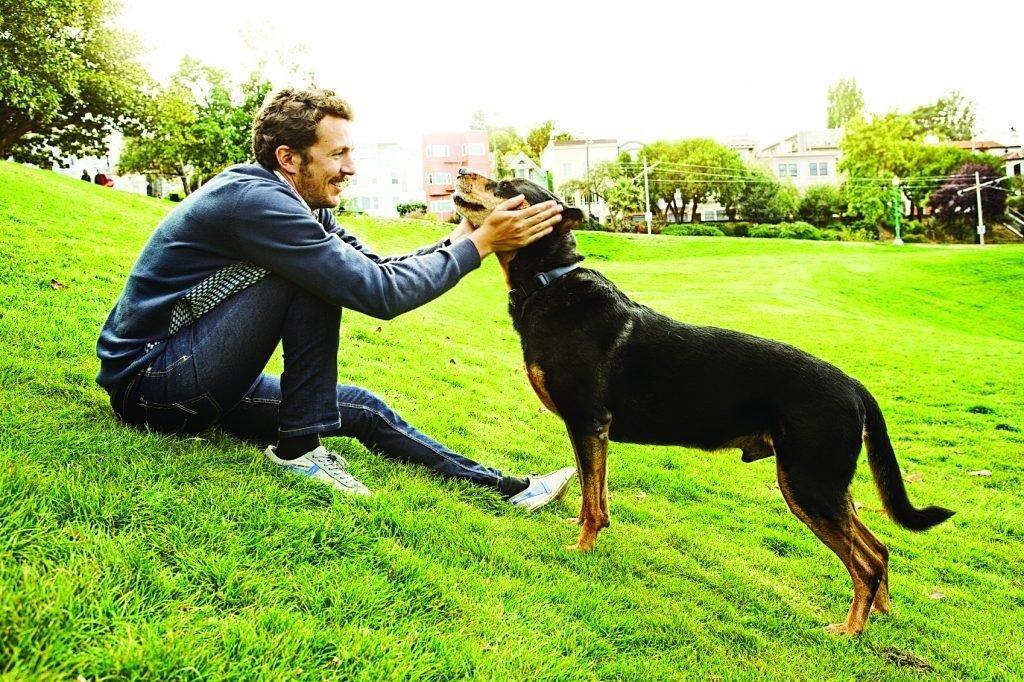 Seeing eye dogs were the first type of service dogs in the U.S., supporting the blind community. Gradually, our understanding of dogs’ service abilities expanded, and in 1975, Bonnie Bergan coined the term “service dogs” and started the first service dog non-profit, Canine Companions for Independence. To this day, CCI trains dogs to support people with a wide range of disabilities and places them with those in need.
As research on what dogs are capable of providing became more concrete, the Americans with Disabilities Act expanded the definition of service dogs in 1990 to include “any guide dog, signal dog, or other animal individually trained to provide assistance to an individual with a disability.” This allowed for the expansion and support of formalized dog training to serve a wide community of people dealing with various disabilities and special needs in the U.S. Among these are diabetics.
Nowadays, thousands of service dogs are being trained around the country to alert diabetics who show signs of abnormal blood sugar levels as well as to communicate to a third party if an emergency situation arises. Read on for a comprehensive guide to the research and the organizations involved.
Diabetes is an Illness that Affects Millions
In the U.S. today, diabetes impacts over 30 million people with another 84 million who are prediabetic based on the National Diabetes Statistics Report. Each year the number of people impacted continues to grow, and there are over 7 million people who are living with diabetes but are undiagnosed. While this illness can be managed with a h Continue reading 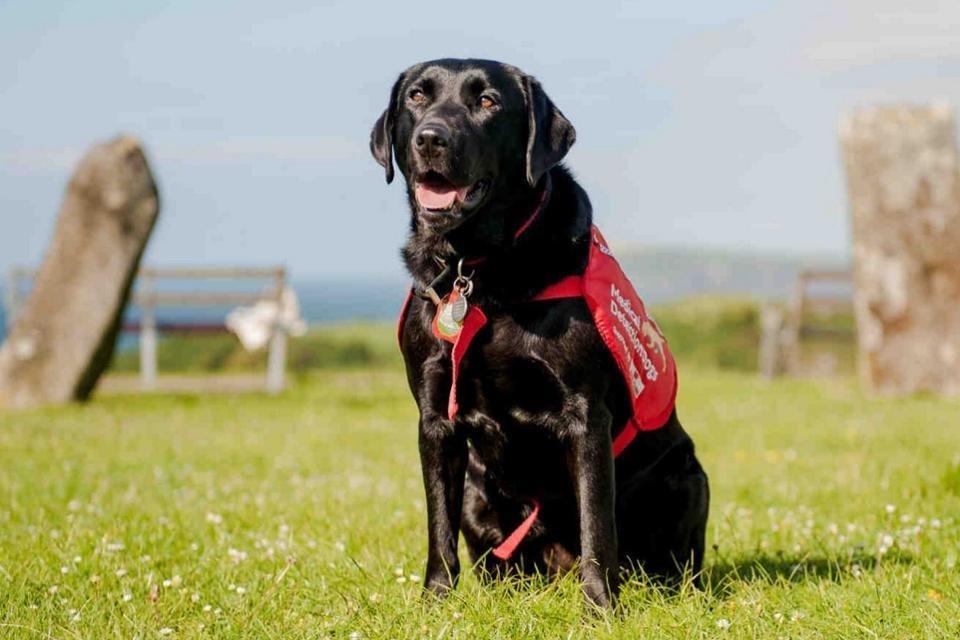 Dogs Detect Diabetes. Do They Smell This Chemical?

Dogs have an uncanny ability to detect changes in human physiology, and can even draw attention to diseases like cancer. As our canine companions have a powerful sense of smell, it's thought this is achieved through the nose.
One thing dogs seem to smell is an abnormal drop in blood sugar level, which occurs in people with type I diabetes.
Low blood glucose -- hypoglycaemia or 'hypo' -- can occur suddenly and cause symptoms such as fatigue, which might lead to seizures and unconsciousness if left untreated. As a consequence, charities like Medical Detection Dogs train animals to act as 'medical alert assistance dogs' that tell owners when they're at risk of a hypo.
But precisely what dogs detect has long been unknown. Now researchers at Cambridge University have found that a fall in blood glucose coincides with a rise in 'isoprene' -- a natural chemical we release while breathing.
The new study, published in the journal Diabetes Care, involved using insulin to gradually lower blood sugar level under controlled conditions, then used mass spectrometry to measure the concentration of molecules in exhaled breath. This preliminary analysis was done with eight diabetic women (average age 46).
The results show that levels of isoprene spiked during hypoglycaemia, and would almost double in some patients. Isoprene is common in our breath, but it's unclear how the chemical is produced or why levels rose (one possibility is that it's a by-product of reactions that make cholesterol). There was no significant rise in other volatile organic compounds such as acetone, ethanol and propane. Continue reading 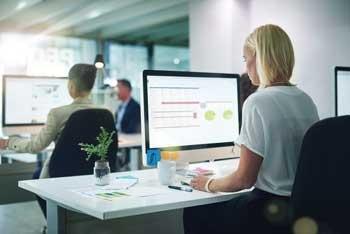 UPDATE (Oct 24, 2017): JDRF believes the Canada Revenue Agency (CRA) interpretation of the rules regarding life-sustaining therapy has now changed, resulting in many Canadians with type 1 diabetes being denied the tax relief they're eligible for under the Disability Tax Credit. On October 20, JDRF addressed members of Canada’s Standing Committee on Finance, advocating to make this benefit more widely available to all Canadians living with type 1 diabetes. The CRA has invited JDRF to meet on October 25 to discuss this issue further. Find out more in this press release.
---
Are you eligible for the tax breaks?
As everyone living with type 1 diabetes (T1D) and their caregivers know, managing the disease can be very costly. The Government of Canada offers some help with this expense, because it officially recognizes T1D as a disability. This allows people living with the disease to apply for a Disability Tax Credit (DTC) and leverage other cost-saving programs.
What is the Disability Tax Credit?
The DTC is a program designed to help those with disabilities or their caregivers reduce the amount of income tax they pay, offsetting some of the significant medical and treatment expenses.
To qualify for the DTC, an individual’s health care provider must submit a T2201 form to the Canada Revenue Agency (CRA), certifying that the disability causes severe and prolonged impairment and describing its impact on their patient’s life. Once approved, the disability amount can be claimed on the individual’s (or their caregiver’s) tax return.
“The disability tax credit (DTC) is a no Continue reading 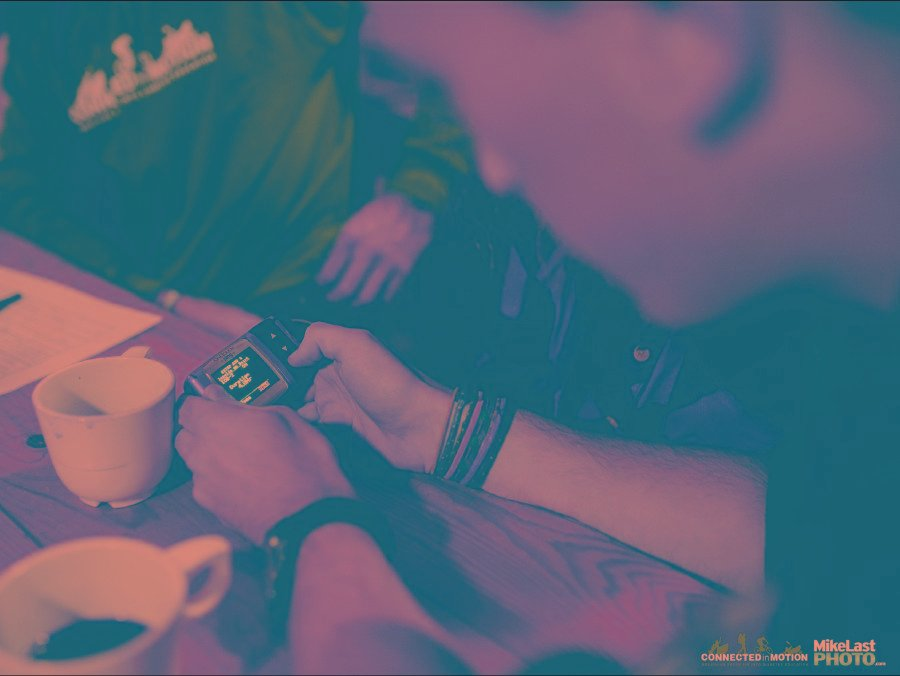 Disability Tax Credit, Type 1 Diabetes, and a Call to Action in Canada

Outside of November (World Diabetes Month), it’s not that often that Type 1 diabetes hits the mainstream media. This past week though, if you’ve been anywhere near the tv news, talk radio, or a facebook feed, you’ve probably heard that the Canadian Revenue Agency (CRA) has made drastic cuts in approvals of Disability Tax Credit applications for adults living with Type 1 diabetes. This has been done without any substantiated explanation or evidence to support that any Type 1 diabetes therapy requires fewer than 14 hours per week to manage – the standard being used for approval of the credit. The CRA denial documents claim that “the type of therapy indicated [in patient applications do] not meet the 14 hour per week criteria.”
This, followed up by a letter from Revenue Minister Diane Lebouthillier outlining that the CRA believes that advances in technology (read: Insulin Pumps) have decreased the time needed by adults to care for for Type 1 diabetes.
Perhaps the biggest insult to the Type 1 community is the fact that the CRA has decided that their evaluation of the care needed for Type 1 diabetes supersedes the recommendations of the medical community. Each applicant works with a medical professional to document the minutes and hours required for proper care. An application cannot be submitted without a signature from a medical professional (and, in most cases, follow-up communication with that medical professional to confirm the details included in the application.)
All of this seems confusing if you aren’t familiar with the credit or the costs of living with T Continue reading 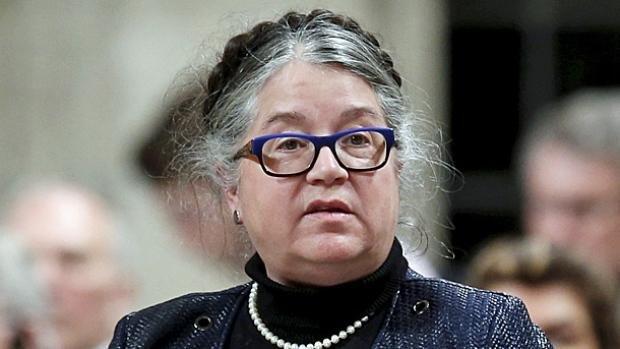 'The CRA lied to us' about tax credit, say diabetes advocacy groups

Diabetes research and advocacy groups say the Canada Revenue Agency has been lying to them about changes to how it assesses applications for the disability tax credit.
In order to qualify for the credit, the CRA requires adults with Type 1 diabetes to spend at least 14 hours a week on activities, specified by the agency, related to administering insulin. A patient's physician must confirm those hours to the CRA.
Diabetes Canada and the Juvenile Diabetes Research Foundation obtained an internal CRA memo, dated May 2, 2017, that says: "Unless there are exceptional circumstances, adults with diabetes can generally manage their daily insulin therapy without taking 14 hours per week."
Kimberley Hanson of Diabetes Canada says that effectively means most adults with Type 1 diabetes will be denied the disability tax credit, even if they had been approved in previous years.
"It put into place a practice whereby no matter what a doctor or a nurse practitioner certifies for their patient, the agent is to disbelieve that and say no," said Hanson at a news conference Monday in Ottawa.
Conservatives accuse Liberals of diabetes tax grab
Since May, people with Type 1 diabetes have complained that hundreds of them were suddenly being turned down for the tax credit.
Hanson said they started asking questions and the CRA denied there were any substantial changes.
"I consider that the CRA lied to us in not admitting they sent this email May 2nd and pretending that they were shocked that there had been a change and that it was impacting so many people," she said.
No change, minister says
Nationa Continue reading