Roundup: News From The Advanced Technologies & Treatments For Diabetes Conference 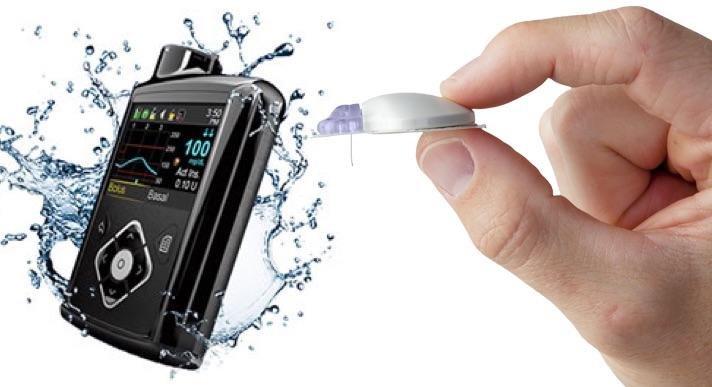 Roundup: News from the Advanced Technologies & Treatments for Diabetes conference


Roundup: News from the Advanced Technologies & Treatments for Diabetes conference
This week in Paris, companies in the diabetes managment space came together at theAdvanced Technologies and Treatments for Diabetes conference to share news and, mostly, a lot of efficacy data. It's an exciting time for the space as closed-loop systems that allow people with diabetes to monitor their glucose continuously and automatically manage their insulin dosing get closer and closer to becoming a validated, regulated reality for people with Type 1 diabetes. We didn't make it out to Paris ourselves, but we're covering the news. We've written up some of the bigger stories from the conference earlier this week. Look below for a roundup of other digital health news from the show.
Nonprofit organizationT1D Exchangepublished a major study in Diabetes Care yesterday (and presented the research at the conference). The data re-affirms the FDA's recent clearance ofDexcom's CGM for insulin dosing. The study looked at 226 adult CGM users for six months. Of those, 149 dosed their insulin using the CGM and 77 used a fingerstick glucometer in addition, as is currently required for most CGMs. There was no difference in outcomes between the two groups.
"This study is an important step to support regulatory pathways for the automation of insulin delivery for people with type 1 diabetes, Dana Ball, executive director and co-founder of T1D Exchange, said in a statement. These data are supportive of the recent FDA decision to approve the Dexcom G5 indication for insulin dosing and removes a key obstacle Continue reading 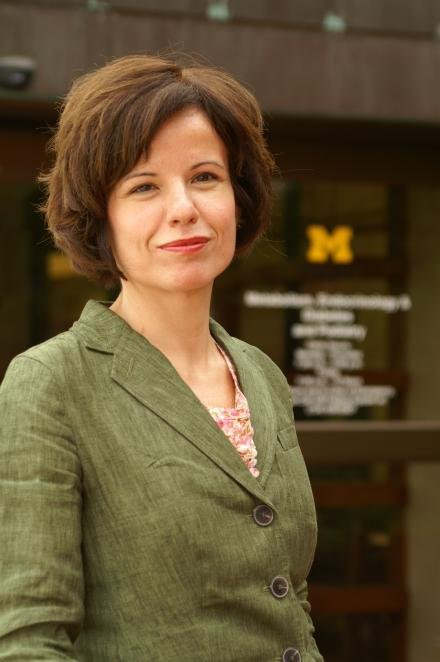 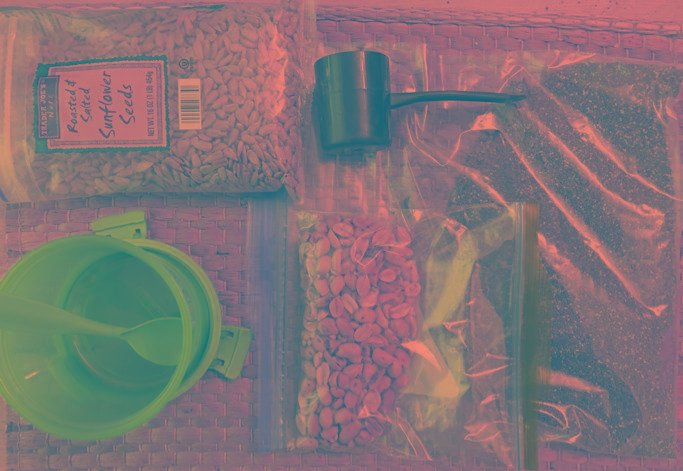 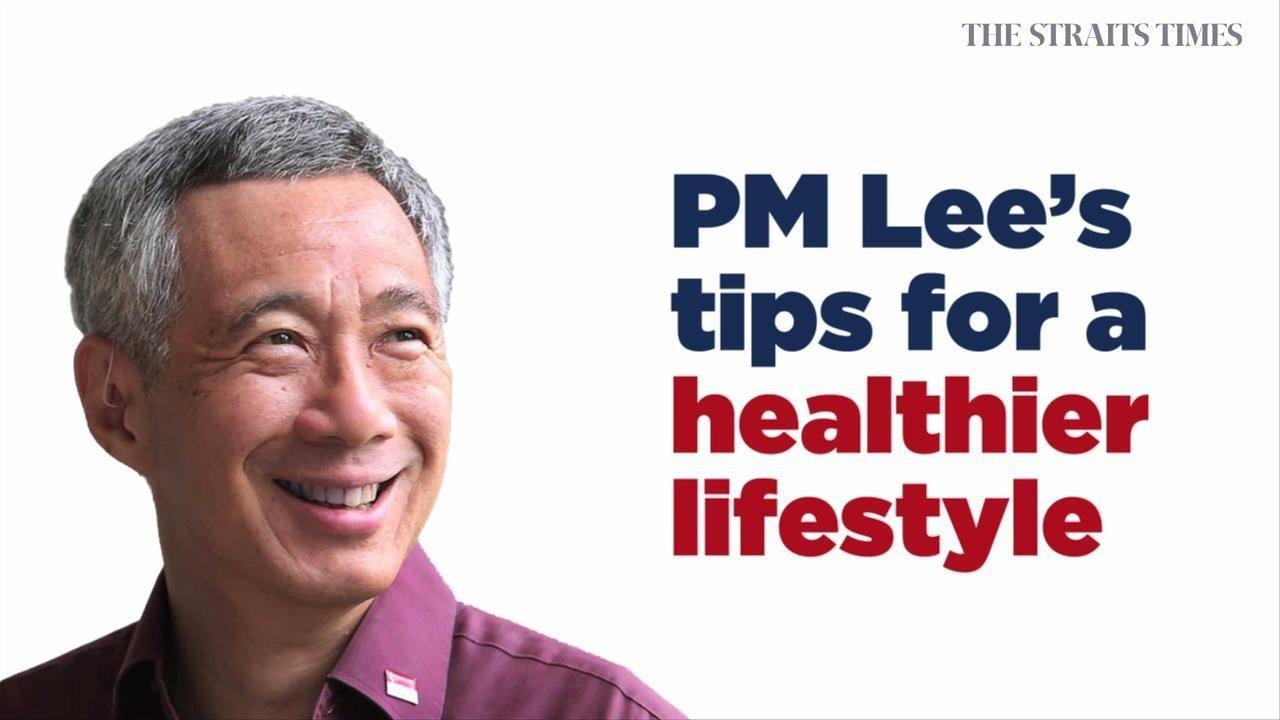 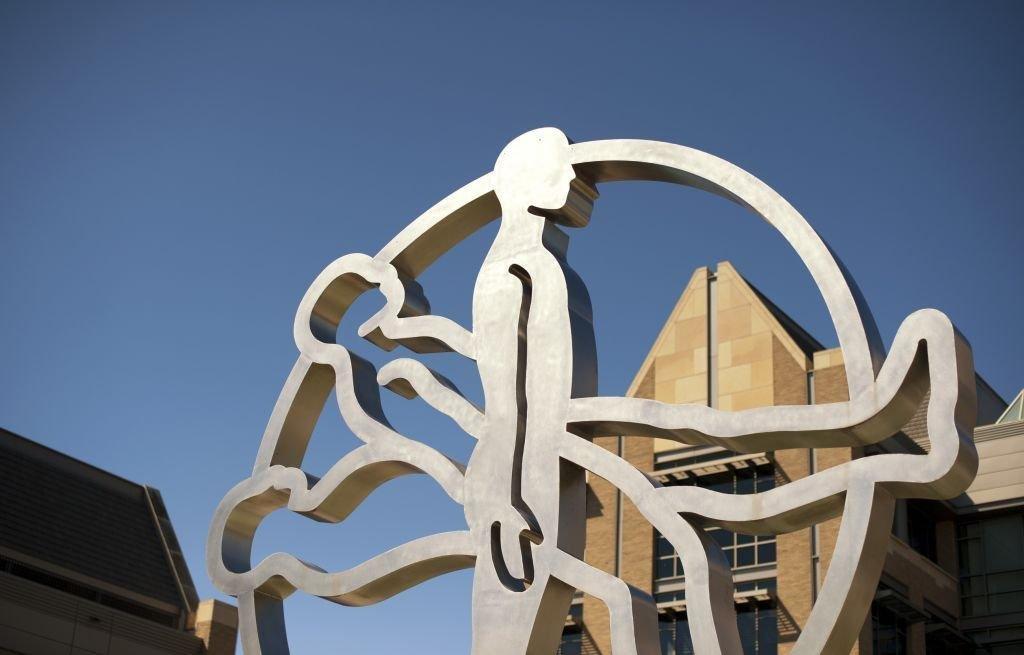