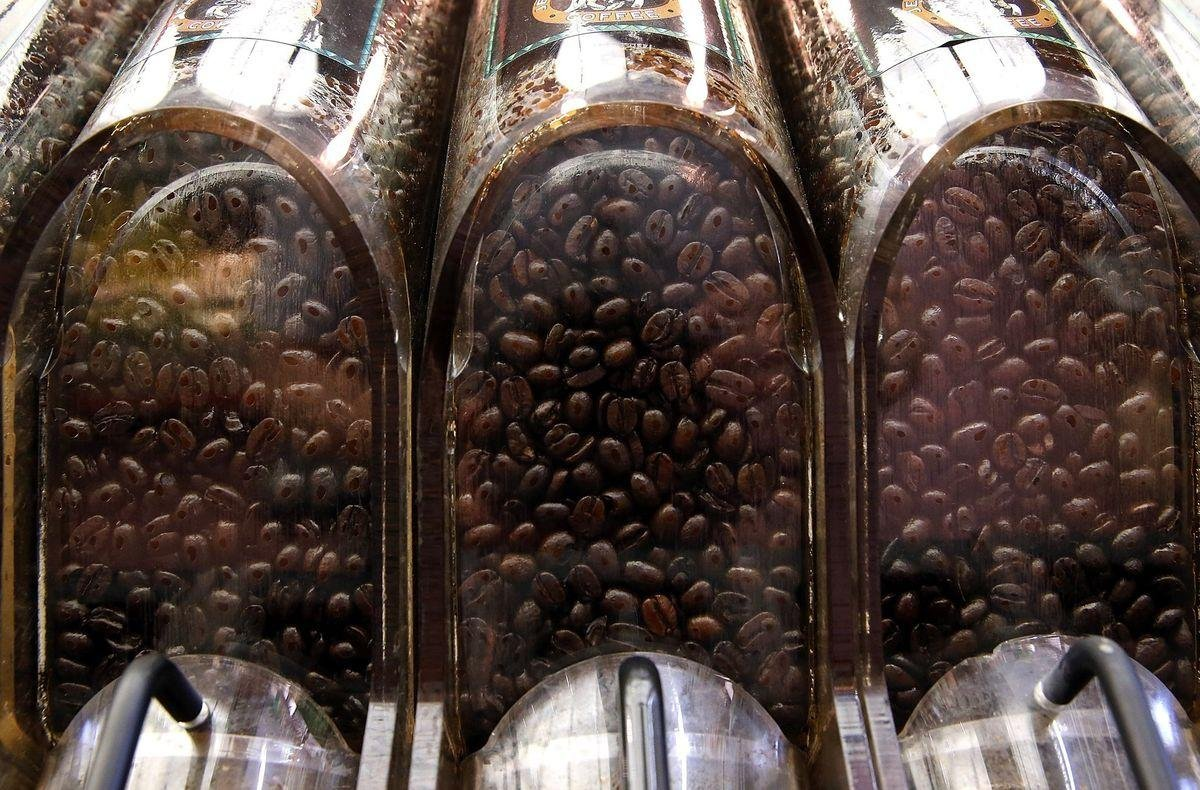 Researchers from Harvard University found that people who increased their coffee consumption by at least one cup per day over a period of years were 11% less likely to get Type 2 diabetes compared with people whose coffee-drinking habits didn't change.
On the flip side, people who dialed back their coffee habit by at least one cup a day were 17% more likely to develop Type 2 diabetes.
"Coffee is pretty fascinating," said Shilpa Bhupathiraju, a nutritional epidemiologist at the Harvard School of Public Health and the lead author of the paper. "It seems to be associated with a lower risk for many chronic diseases."
The findings in this study are based on statistical analysis of three long-term and large-scale studies that tracked the diet, lifestyle and medical conditions of more than 120,000 medical professionals over the course of 20 years.
Previous work has shown that chemical compounds in coffee, not the caffeine, are likely responsible for the association between coffee drinking and lower risk of Type 2 diabetes.
"We know that phenolic compounds in coffee improves glucose metabolism in animal models," Bhupathiraju said. "Coffee is also a really good source of magnesium, which has been associated with a lower risk of Type 2 diabetes."
If that is the case, drinking more uncaffeinated coffee should be just as effective as drinking more caffeinated coffee in lowering the risk of Type 2 diabetes. In this study, the researchers found that changes in decaffeinated coffee consumption had no statistical effect on risk. That may be because not enough participants made a major chan Continue reading 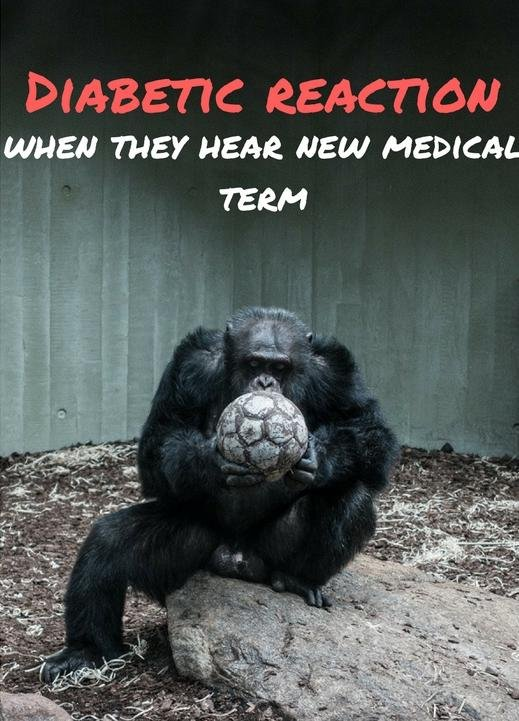 Assessing how controlled is your diabetes: hba1c range

Being diabetic there are a lot more complex things to handle other than your blood sugar. One of the thing that I dreaded most was the complex medical terminologies that were going above my head.
After having communicated with different diabetics around I felt that majority of the people have no idea about diabetes taxonomy and yes, there were people who just want to stay ignorant.
Try to study your disease in depth, it will not only save you from future complications but help you take right step in its proper management. In this blog, I will make an effort to introduce you with such terminologies in as simple way as possible.
One of the terms you may hear during your diagnosis is HBA1C.
So what is this HBA1C range?
Does it indicate anything about my diabetes management?
How to find my HBA1C range?
What number is the best bet to avoid complications in future?
We all try to find answers in this article.
What is hba1c range?
HBA1C refers to glycated hemoglobin.
Haemoglobin is a protein present in Red Blood Cells of our blood and is responsible to carry oxygen to different parts of our body.
When we eat food, the glucose present in it get dissolved in the blood and join hemoglobin. If the amount of glucose present in blood is large, more number of hemoglobin gets glycated and because of that, you will have high HBA1C numbers.
So, HBA1c range gives you the idea of your average blood sugar for a period of 2-3 months. If you are diabetic and want to know how you managed your condition for the past 2-3 months, then you should go for the HBA1C test.
But how it’s possible to get d Continue reading 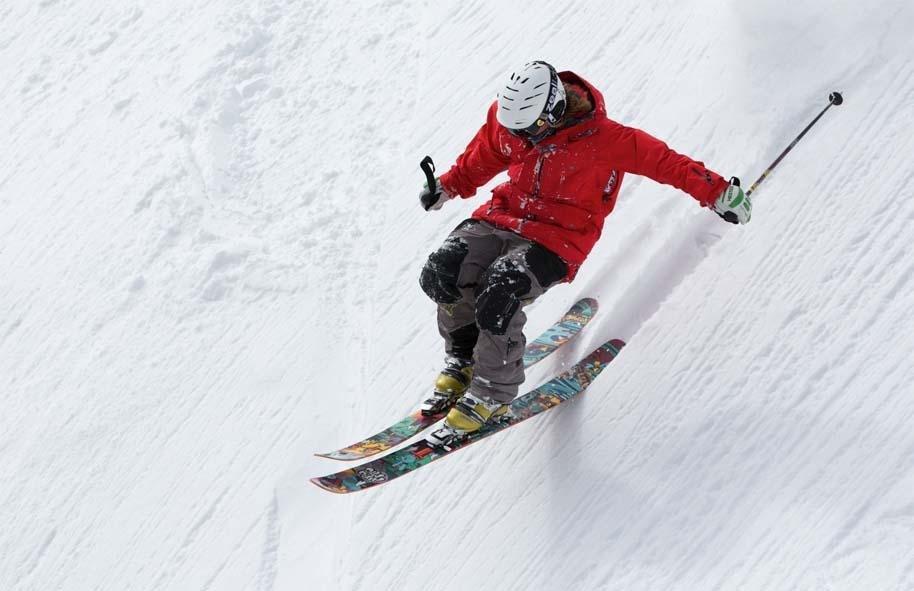 Skiing And Diabetes – Tips for Skiing and Snowboarding with Diabetes

Skiing is not only enjoyable, but it gives one the benefits of moderate to intense aerobic exercise. I grew up on Beech Mountain, in North Carolina, where our family had a condominium. I was called the “snow plow queen”. I would dress up in ski garb to the point of barely being able to walk, and thrust out onto the highest peaks, one aptly named “Sky Dive.”
Often it was pleasant and sunny, barely even cold. These were the best days by far, where you could ski in your jeans, a t-shirt and gators to keep the snow out your boots, with your jacket tied around your waist.
Kelly and I skiing on Sugar Mountain
My friend Kelly, who had Type 1 diabetes, lived at a time when control of diabetes was harder to achieve. Three years ago, she passed away due to complications related to her Type 1 Diabetes. I think she is one of the main reasons that I became a certified diabetes educator, and decided to raise awareness about diabetes by writing about it.
Kelly loved to ski, but that didn’t come without its consequences. Several times, while skiing on Sugar Mountain, Kelly would have episodes of low blood sugar. She didn’t have a pump, and she was on multiple daily injections at the time. What’s more, she weighed about 90 pounds soaking wet at age 18.
Our friend, Janelle and I were well versed in taking care of Kelly every time she would have a low or a high blood sugar. Her mother made sure that everyone who Kelly went out with knew about her diabetes and the necessary steps to take in case of an emergency.
One time when we set out to hit the slopes of Sugar Mountain on a be Continue reading 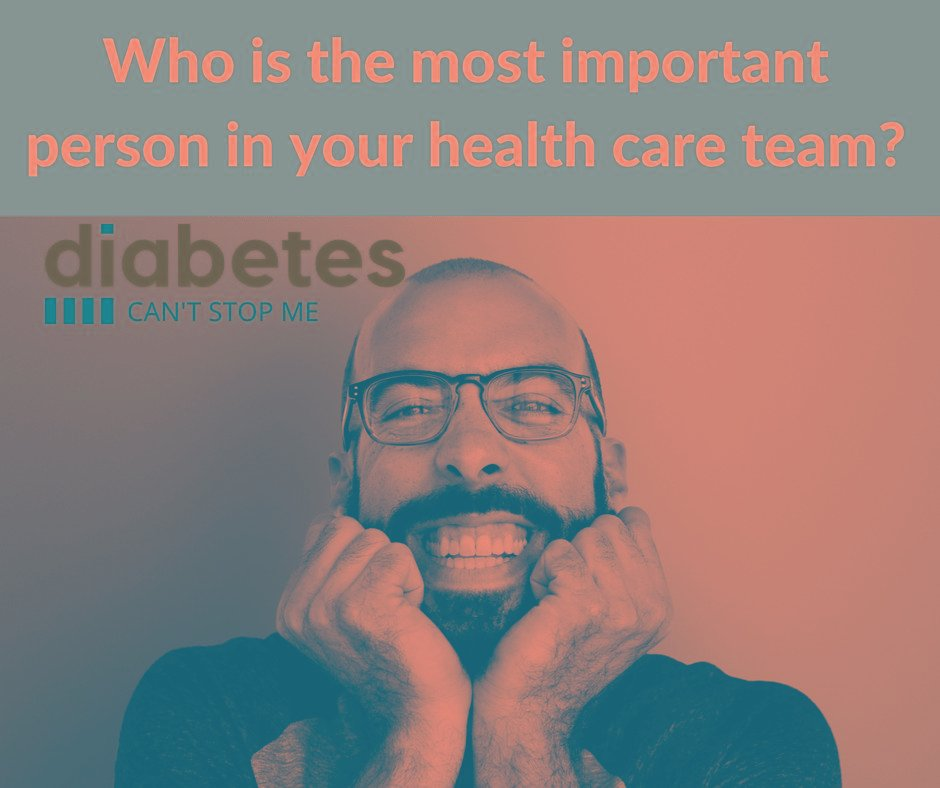 Diabetes is a complex and serious condition potentially affecting many systems of your body. Because of this, you may need to visit a range of health professionals regularly, and have them as part of your team. People often ask about what roles different health professionals play in diabetes management and who and when they should see them. There are a number of health professionals who you do need to see regularly, and others who you might call on or be referred to at times. Many of their roles overlap, but each person has their own area of expertise and training.
You!
The number one person in the management of your diabetes is YOU! You will be the person making most of the daily decisions, with the support and back up of your health care team when needed. This includes management of medications and insulin; and food and exercise choices. It also includes things like working out what to do about low and high blood glucose levels, and making decisions about things like alcohol, drugs and eating out.
You will be the one dealing with daily life stress such as other illness, going to work and caring for your family, at the same time as managing your diabetes. Basically you will are the expert about you and your diabetes. This takes time and it is important to take this time, to learn as much as you can. If you are new to your diabetes diagnosis, try not to panic about all there is to learn and not to worry about what you don’t know. Focus on what you are learning and what your priorities are at this moment in time. It is important that you can have easy access to medical car Continue reading 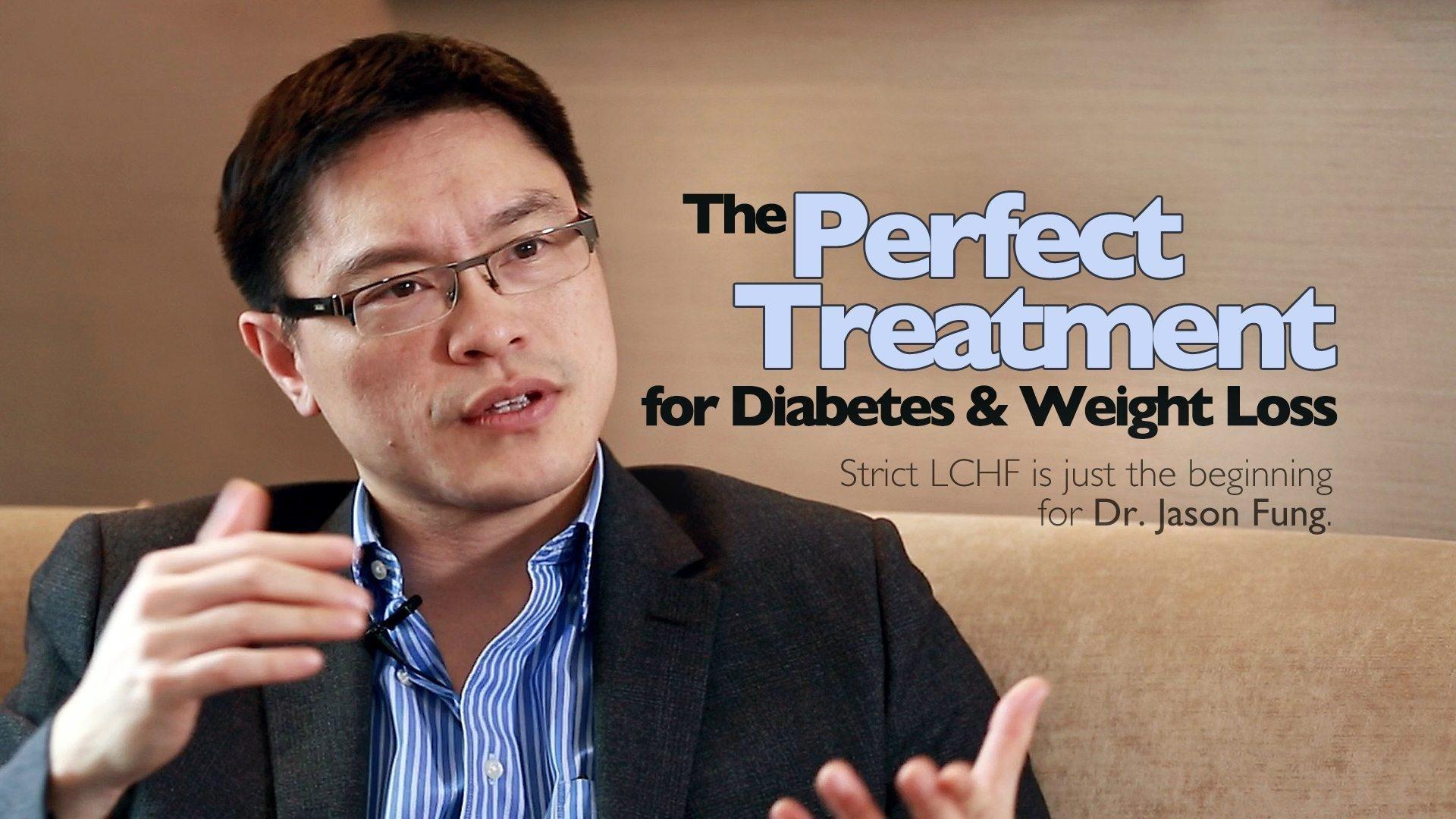 The Perfect Treatment for Diabetes and Weight Loss

Do doctors treat type 2 diabetes completely wrong today – in a way that actually makes the disease worse? Many people would correctly say yes. There’s a better way.
What is the perfect treatment for type 2 diabetes – and for weight loss? Many people would say a strict LCHF diet – I would have said that myself, at one time. But that may just be a good start.
Many readers have told me about the Canadian nephrologist Dr. Jason Fung and his exciting work. But it was only recently that I got to meet him and record this interview.
Dr. Fung
Dr. Fung treats people with severe type 2 diabetes, and to them LCHF may not be effective enough – even if it’s a good starting point. Dr. Fung has found something significantly more effective. And as a side effect it’s also likely to be the world’s most effective method for weight loss, whether you have diabetes or not.
In this 12 minute interview – that you can see above – he goes through all the basics.
Observe: This treatment is extremely effective. If you have diabetes and take blood sugar lowering medication (especially insulin injections) you may need to reduce the doses a lot to avoid potentially dangerous hypoglycemia. You may instantly become too healthy for your medication.
More knowledge
There is a 32 minute second part to the interview, where Dr. Fung goes through many more practical tips and answers common questions. This second part is on the membership pages (free one month trial):
The Perfect Treatment for Diabetes and Weight Loss – full interview
Here are a few of the things Dr. Fung mentions in the full Continue reading