One Day In The Life Of Type 1 Diabetes 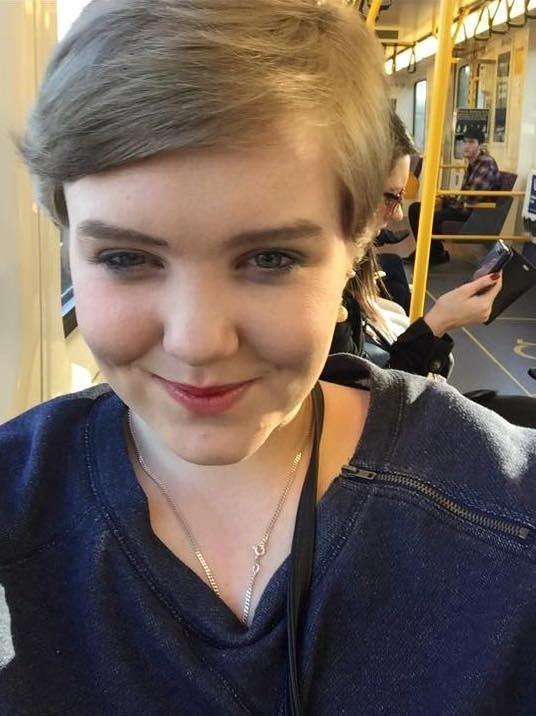 One Day in the Life of Type 1 Diabetes

DAY 4161 Living with Diabetes
As I sit up in bed, my head spins. It’s 7 a.m. I’m shaking, sweating and scared. It’s only then I realize that I missed dinner last night. I know that my blood sugar is dangerously low. I also know that apart from my 13-year-old sister, I’m home alone. Out of the corner of my eye, I see a muesli bar sticking out of my handbag. I try to get out of bed and reach for it, in an attempt to bring my blood-sugar up. That’s the last thing I can remember. My name is Shelby. I’m your average 21-year-old, aside from the fact that I have had Type 1 diabetes since I was 9.
One morning in January of 2014, my blood sugar dropped so low that I had a seizure and knocked myself unconscious after hitting the back of my head on my bed frame.
It was the first time that an ambulance had ever been called for me. Apart from this instance, I have had several serious hypoglycemic episodes — I’ve had a seizure whilst on camp visiting a crocodile farm, I’ve smashed drinking glasses in my hands in an attempt to fix my blood sugar and I’ve buttered my hands whilst trying to make myself a sandwich. If you haven’t already guessed it, I’m extremely stubborn and independent. I don’t like asking for help; however, it’s because of my diabetes that I have had to learn how to ask for such.
Diabetes is debilitating. Diabetes is devastating. Diabetes is draining.
We’re allowed to have good days and bad days; just like everyone else. We just need to be prepared. Even on our bad days, we are still diabetics. We still have to stop and test our blood sugars Continue reading 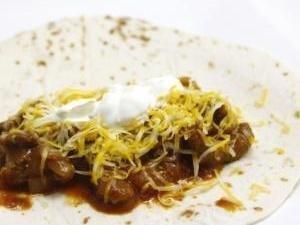 It's easy to assume that having diabetes drastically changes what you can eat - and in some cases, it does.
However, there are many misconceptions that have to do with eating and diabetes. The following are common myths - or flat-out lies - about what diabetics can and can't consume in their diets.
1. If you have diabetes, you can't ever indulge your cravings for sweets.
It's not possible for anyone to completely avoid food cravings - diabetics included. And it's usually very safe for people with diabetes to indulge, so long as they manage their blood sugar appropriately.
While cravings are best dealt with when they are prevented - by eating enough protein and not skipping meals - having a small portion of something sweet won't usually cause a problem.
2. Diabetics can't eat what everyone else in the family is eating.
Just because someone in the family is diabetic, that doesn't mean this person requires "special food" at meal times.
While a diabetic will have certain nutritional guidelines her or she should follow, normal, healthy foods in the right portions are usually appropriate. Most diabetes-friendly diets recommend lean proteins, vegetables and small portions of fiber-rich grains like brown rice.
3. You can't have starchy foods if you have diabetes.
Potatoes, bread or beans aren't completely off-limits for people with diabetes. Again, it's more important for diabetics to be mindful of portions sizes.
Some starchy foods are digested more slowly by the body, which means they don't affect blood sugar levels as significantly as other starches.
Consult the glycemic index s Continue reading 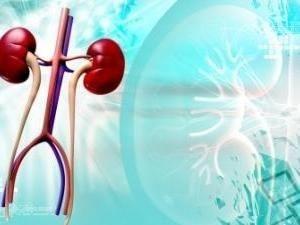 How To Keep Kidneys Healthy With Diabetes

The kidneys are responsible for filtering waste from the bloodstream and keeping urination healthy.
Diabetics may be more prone to kidney damage. Luckily, there are steps you can take to ensure that your kidneys function at optimal levels.
Control Blood Sugar Levels
Perhaps the most important thing to do to ensure kidney health is to maintain good blood sugar control. Excess glucose in the blood can damage the ability to filter waste properly. As a result, protein can leak from the blood into your urine.
Since diabetes is one of the leading causes of kidney disease, it's important to take blood glucose management seriously.
Monitor Blood Pressure
Blood pressure can also affect kidney health. According to the American Heart Association, high blood pressure is the second leading cause of kidney failure.
Since kidney health is closely associated with circulatory health, high blood pressure can cause artery damage, which inhibits the kidneys' ability to filter blood properly.
Check your blood pressure regularly. If it is consistently high, speak with your doctor about your options.
Eat a Kidney Friendly Diet
You can improve your kidney health by making some small tweaks to your diet.
While you should discuss any major dietary changes with your physician (since they can affect your blood sugar), the following rules generally apply when it comes to eating a kidney-friendly diet:
Reduce protein intake, particularly from animal sources. High-protein diets can put additional stress on already overworked kidneys.
Cut back on sodium. Too much salt can raise your blood pressure and adv Continue reading

Statins are prescribed to patients who suffer from high levels of “bad” cholesterol, as it lowers the harmful levels, and reduces the risk of having heart issues.
Lately, statins have come under fire as a study concluded that they do more harm than good. A lot of people take statin drugs such as Crestor, Lipitor and Zocor. In the United States, prescription drug spending rose to $374 billion in the year 2014 (the highest level of spending since 2001). Statins make up for a huge portion of spending, and consumers who take these drugs are going to have a lot to worry over than the damage to their wallets.
The American Journal of Physiology, conducted a study that states that statins "...impact on other biologic properties of stem cells provides a novel explanation for their adverse clinical effects." Specifically, the study states that such adverse effects include advancing the "process of aging" and also notes that "...long-term use of statins has been associated with adverse effects including myopathy, neurological side effects and an increased risk of diabetes." Myopathy means skeletal muscle weakness.
Statins make cells unable to repair properly, create nerve problems and destroy memory
In the study, experts suggest that the health issues incurred due to statins, have been downplayed in the recent years. People who do take these drugs usually report having fatigue, cataracts, muscle pain, liver damage and loss of memory. These drugs have been proven to mess with cells in a way that heir main purpose is to reproduce and the process of body repair is blocked. Professor Continue reading 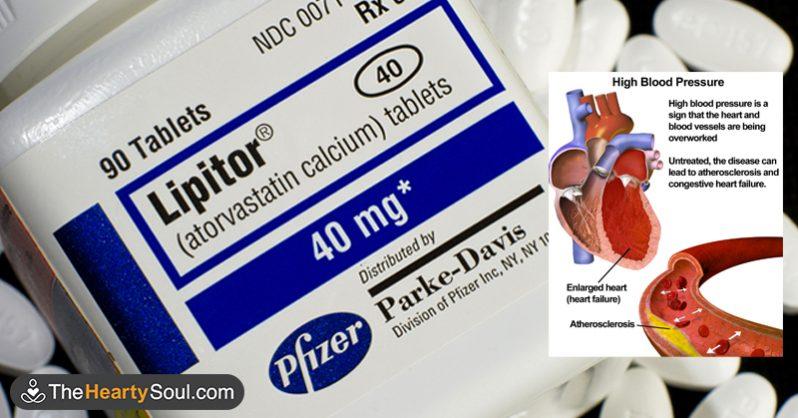