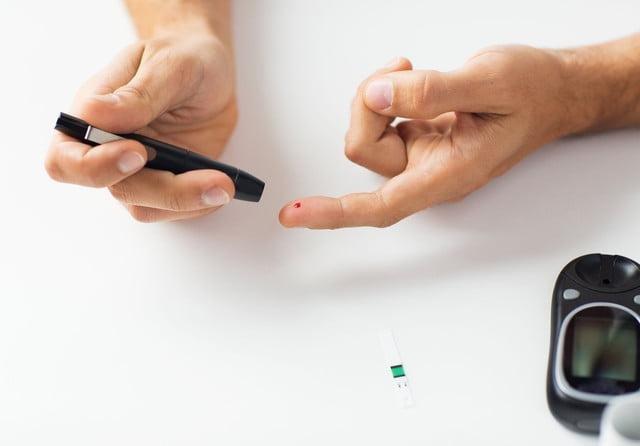 We barely recovered from the excitement of editing human embryos in the U.S. but now the miracle of science has given us another reason to gape. Last week, two individuals with Type 1 diabetes received implants derived from embryonic stem cells in order to treat their chronic condition. This marks the first time that such an approach has been taken to curing diabetes.
The new implants, known as PEC-Direct from Viacyte, are expected to release inulin when patients’ blood sugar levels rise, thereby returning them to normal levels. The immune systems of Type 1 diabetes patients attack insulin-producing cells in the pancreas, resulting in abnormally low levels of the crucial hormone. While doctors and scientists have long searched for a way to replenish insulin in the human body (often with stem cells), they have been unsuccessful so far.
An implant, however, could be the answer. Scientists designed the new device to automatically release the hormone when it is needed, which allows stem cells to otherwise mature in the body while they are unneeded.
“If successful, this strategy could really change the way we treat Type 1 diabetes in the future,” Emily Burns of the charity Diabetes U.K said. This is actually comparable to another treatment method, in which pancreas cells from organ donors are introduced into patients’ bodies. However, given the lack of donors available, this is often not the most dependable of solutions.
Stem cells address this problem, as they can be produced in essentially infinite amounts.
“A limitless source of human insulin-producing cells would b Continue reading 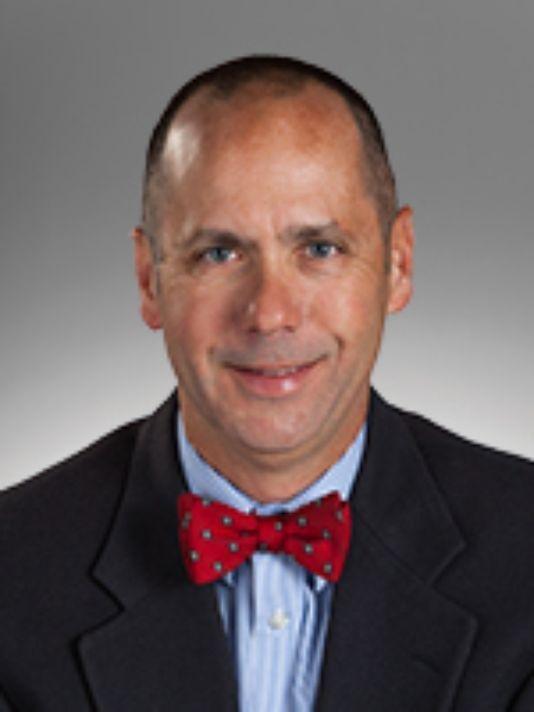 'I feel the pressure': Sanford presses on in attempt to cure Type 1 diabetes

Dr. Kurt Griffin knows why he's pushing forward with Sanford Health's moonshot goal to cure Type 1 diabetes. He sees them every time they visit Sanford in Sioux Falls.
They are the handful of diabetic children serving as test subjects for an experimental therapy, eager to make a difference in the fight against their disease.
"I feel the pressure from seeing these kids in clinic," Griffin said. There's nothing I would like better than to put myself out of work."
Griffin is the director of clinical trials for The Sanford Project, the type 1 diabetes cure effort. The Project is amid a clinical trial known as the T-Rex Study. The trial has hit its halfway point, and Sanford is seeking more candidates to participate.
The clinical trial is dubbed the T-Rex Study because it tests the efficacy of using a patient's own regulatory T cells, called Tregs, to help fight type 1 diabetes.
Those who suffer from Type 1 diabetes have immune systems that mistakingly target cells that produce insulin, a hormone crucial to allowing blood sugar to feed a body's cells.
Did you know? Wochit
The disease steals peace, forcing sufferers into a lifetime of vigilance, closely monitoring blood sugar levels and responding with doses of insulin. It's a matter of life and death.
"That's not a cure, and that's really what we're after some day," said Griffin. "So that means we have to address the underlying problem, and the underlying problem is the immune system is out of balance."
The big question: Could diabetics fight off the disease by getting a boost of key cells, rebalancing their immune systems and p Continue reading 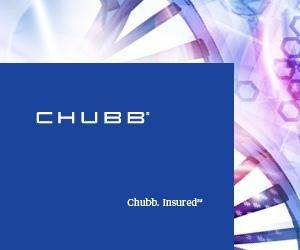 This May, the World Health Organization (WHO) named its new Director-General Dr. Tedros Adhanom Chebreyesus, the first African to ever lead the WHO. During his candidacy, he spoke powerfully about the challenges of people trying to survive with diabetes in low- and middle-income countries, including his native Ethiopia, where the Ethiopian Diabetes Association became the nation’s first patient-based association.
Today is World Diabetes Day, and the era when the disease was primarily a “wealthy nation” problem are over. In the developing world, we are witnessing a shift, where communicable diseases such as malaria are on the decline while chronic diseases like cancer and diabetes are on the rise. An estimated 422 million adults worldwide were living with diabetes in 2014, according to the WHO. Global prevalence has nearly doubled since 1980. Shockingly, nearly nine percent of the world’s adult population is now diabetic.
Rates are rising faster in low- and middle-income countries than in high-income countries. The greatest global increases are in Pacific island nations, followed by the Middle East and North Africa in countries like Egypt, Jordan and Saudi Arabia, according to a 2016 study. American Samoa had the highest diabetes rate in the world, with more than 30 percent of the population afflicted.
Globally, more than 11 percent of all adults with the disease live in China. Meanwhile, Pakistan, Mexico and Indonesia – where age-adjusted diabetes rates have doubled – are all now in the top 10 countries with the highest percentage of cases.
Here in the United Sta Continue reading

The 20 percent increase in type 2 diabetes is independent of total sugar consumption and obesity.
PROBLEM: Is high fructose corn syrup the harbinger of the health apocalypse? A review of the debate in the American Journal of Clinical Nutrition rejects HFCS as a causative factor of obesity, arguing that the processed stuff, though scary-sounding, "is not meaningfully different in composition or metabolism from other fructose-glucose sweeteners like sucrose, honey, and fruit juice concentrates." But those in the anti-HFCS camp aren't convinced, and would insist there's still plenty to be wary of -- they point to diabetes as another public health concern whose rise parallels the increased prevalence of HFCS in foods and beverages.
METHODOLOGY: "It's very hard to study the effects of high fructose corn syrup on overall health," explained lead author Michael Goran, Professor of Preventive Medicine, Physiology and Biophysics, and Pediatrics at USC, "Because we simply don't know how much we're consuming, even in the U.S." So he and fellow researchers at USC and Oxford took a broader, population-based approach, looking at estimates for the prevalence of type 2 diabetes -- culled from two independent sources -- as related to the availability of HFCS in 43 countries. They also looked at the total availability of sugar and calories, along with estimated rates of obesity and impaired glucose tolerance, and each country's GDP.
RESULTS: "All indicators of diabetes were higher in countries that use HFCS as compared to those that do not," with type 2 diabetes occurring in 8 percent of the Continue reading 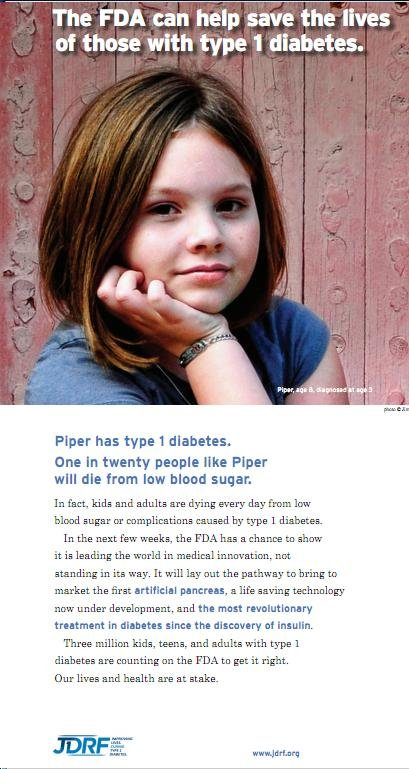