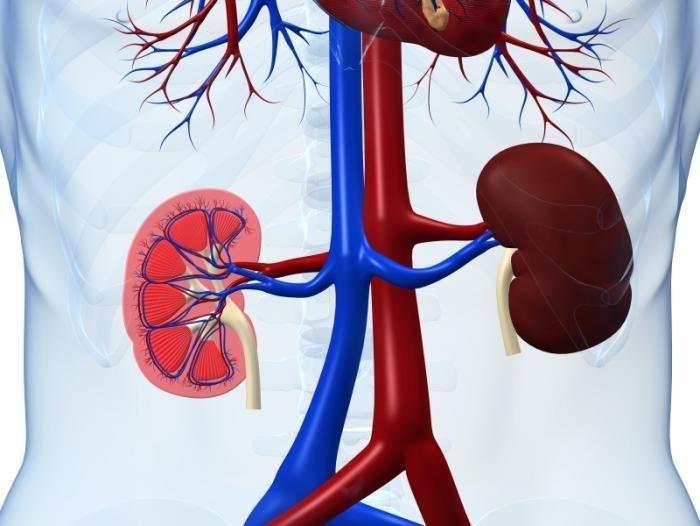 A new study shows that the glucose-lowering effect of metformin - a drug used to treat type 2 diabetes - takes place in the gut and not in the bloodstream.
The revelation, published in the journal Diabetes Care, means that a delayed-release form of metformin that the researchers tested could suit the 40% of type 2 diabetes patients who cannot use the current formulation.
Metformin (short for metformin hydrochloride, also known as Glucophage and other brand names) has been used in the treatment of type 2 diabetes for nearly 60 years.
Despite the drug's veteran status, scientists are not exactly sure how and where in the body most of its glucose-lowering effect takes place.
The new study, led by the University of North Carolina School of Medicine at Chapel Hill, provides strong evidence that metformin does most of its work in the gut, and not in the bloodstream, as many had assumed.
First author John Buse, a professor of medicine, says:
"Our clinical trials show that metformin works largely in the lower intestine, reversing half a century of conventional thinking."
In their paper, the team describes how they carried out a phase 1 and a phase 2 trial of the experimental drug Metformin Delayed Release (Metformin DR). Prof. Buse says:
"These studies provide evidence that delivering Metformin DR to the lower bowel significantly reduces the amount of metformin in the blood, while maintaining its glucose-lowering effect."
Trials show Metformin DR may suit kidney-impaired patients
One of the main reasons metformin is not suitable for all patients with type 2 diabetes is because it c Continue reading 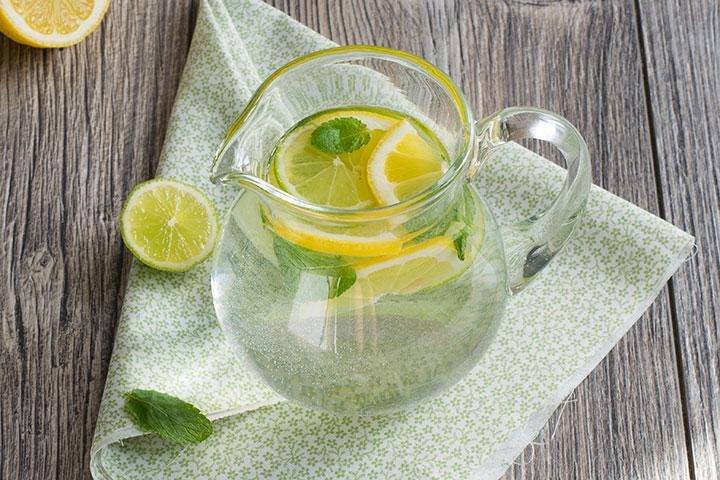 Directions
Mix water and vinegar together in drinking glass. Pour psyllium husk fiber into glass and stir. Drink every day before dinner to prevent the sugar spike and crash before bed.
Tried this recipe? Log in to DoctorOz.com to rate it and find more recipes just for you. Continue reading 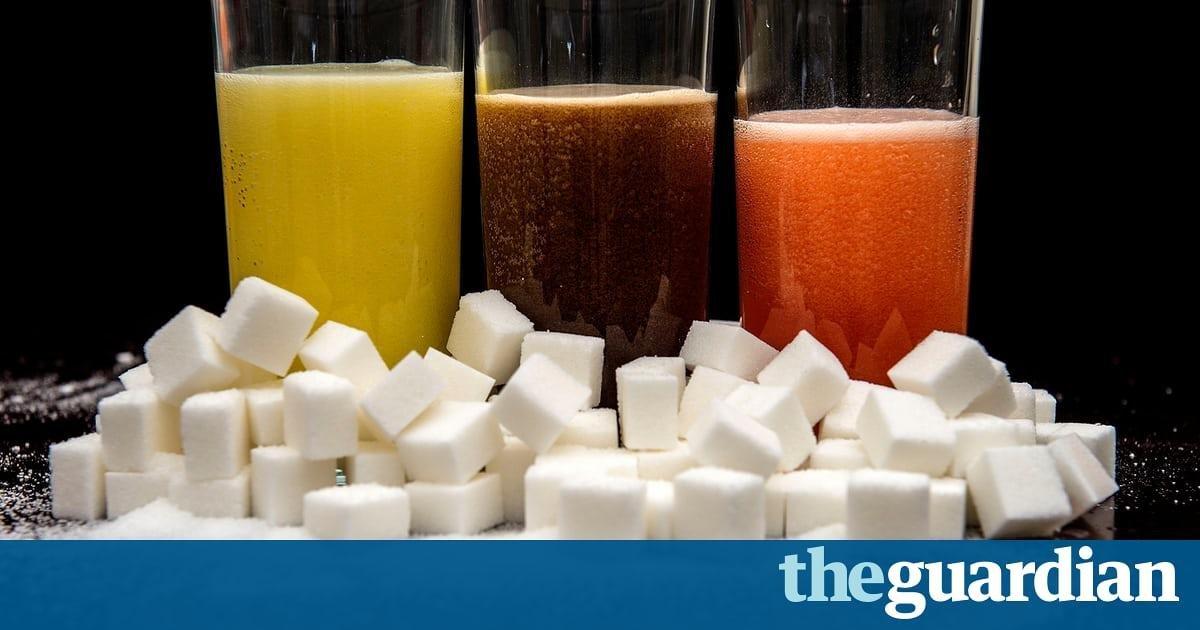 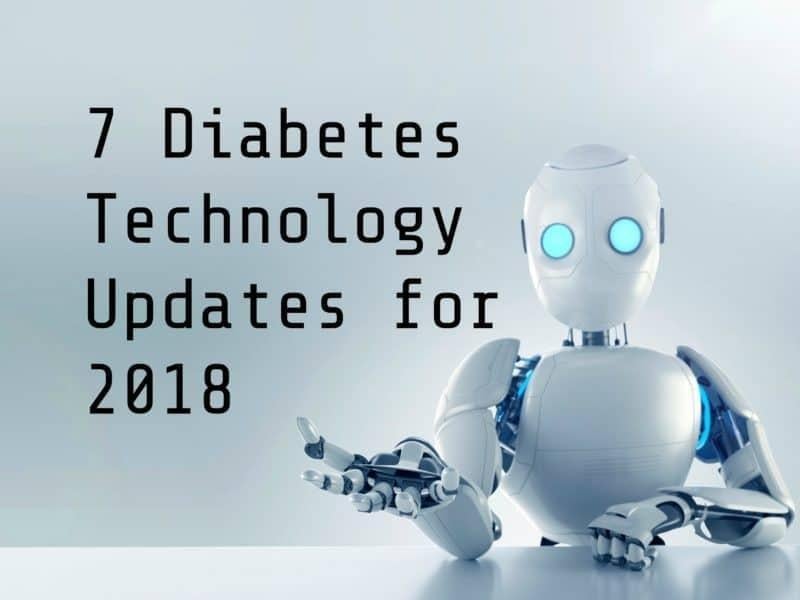