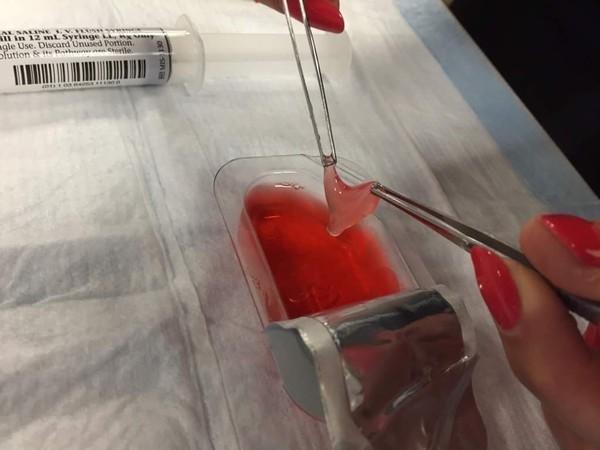 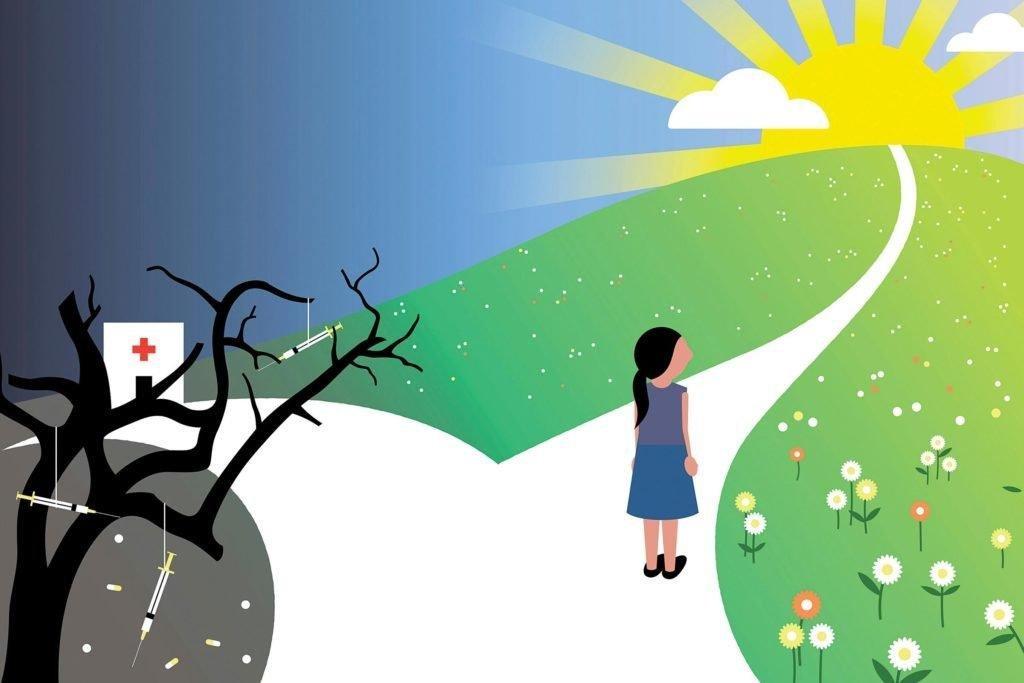 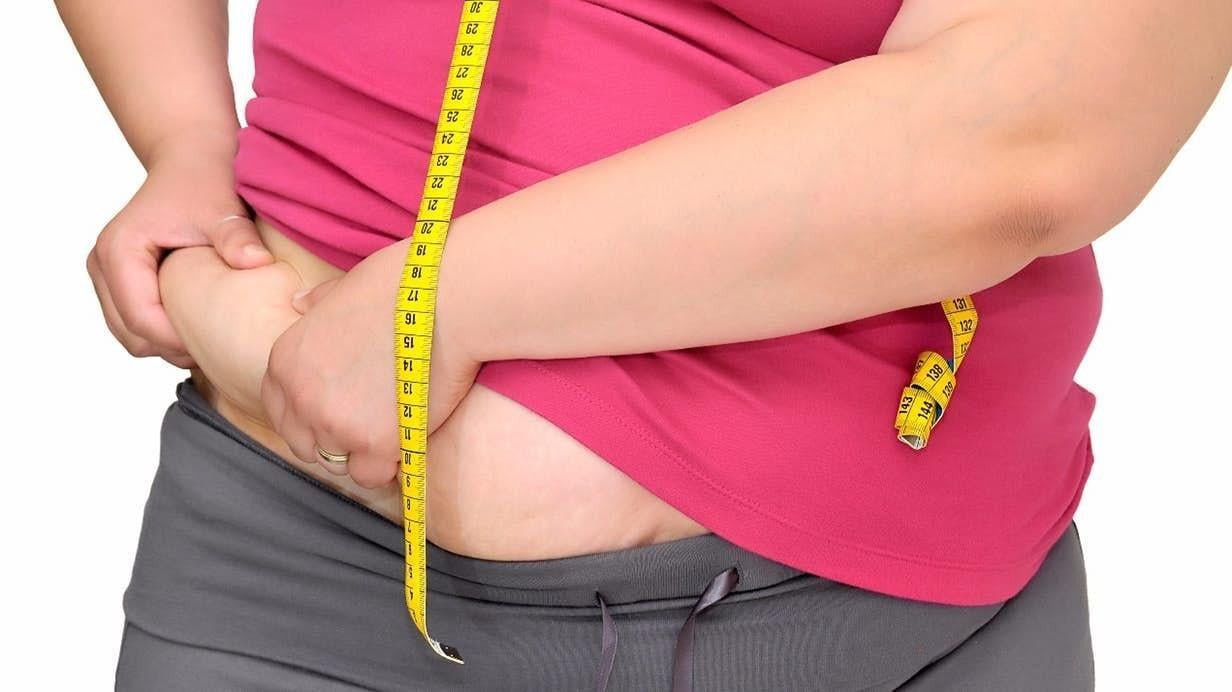 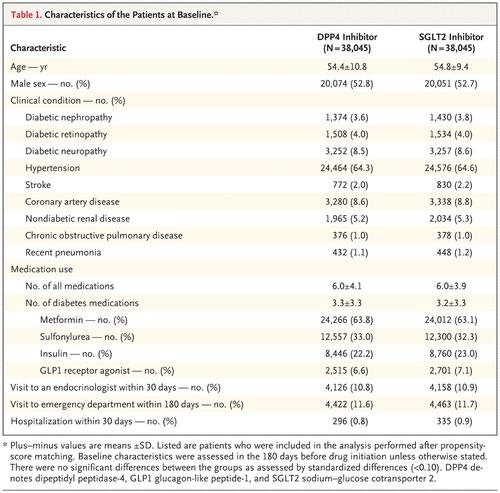 Risk of Diabetic Ketoacidosis after Initiation of an SGLT2 Inhibitor

To the Editor:
Inhibitors of sodium–glucose cotransporter 2 (SGLT2) decrease plasma glucose by blocking the reabsorption of glucose at the proximal tubule.1,2 Case reports have suggested that SGLT2 inhibitors may be associated with an increased risk of diabetic ketoacidosis, which led to a warning from the Food and Drug Administration (FDA) in May 2015.3,4 The objective of our study was to assess the risk of diabetic ketoacidosis after the initiation of an SGLT2 inhibitor.
Using a large claims database of commercially insured patients in the United States (Truven MarketScan), we identified a cohort of adult patients (≥18 years of age) who had newly started treatment with either an SGLT2 inhibitor or a dipeptidyl peptidase-4 (DPP4) inhibitor between April 1, 2013, and December 31, 2014 (before the FDA warning). DPP4 inhibitors were chosen as the comparator medication because they are similarly used as a second-line treatment for diabetes but have no known association with diabetic ketoacidosis. We excluded patients with human immunodeficiency virus infection, end-stage renal disease, cancer, type 1 diabetes, or past diabetic ketoacidosis. Our primary outcome was hospitalization for diabetic ketoacidosis (using the primary position code of the International Classification of Diseases, Ninth Revision) within 180 days after the initiation of an SGLT2 inhibitor or a DPP4 inhibitor. We censored data for patients at the time that they discontinued the initial medication, had the outcome, lost insurance coverage, or died.
We used 1:1 propensity-score matching to balance 46 char Continue reading 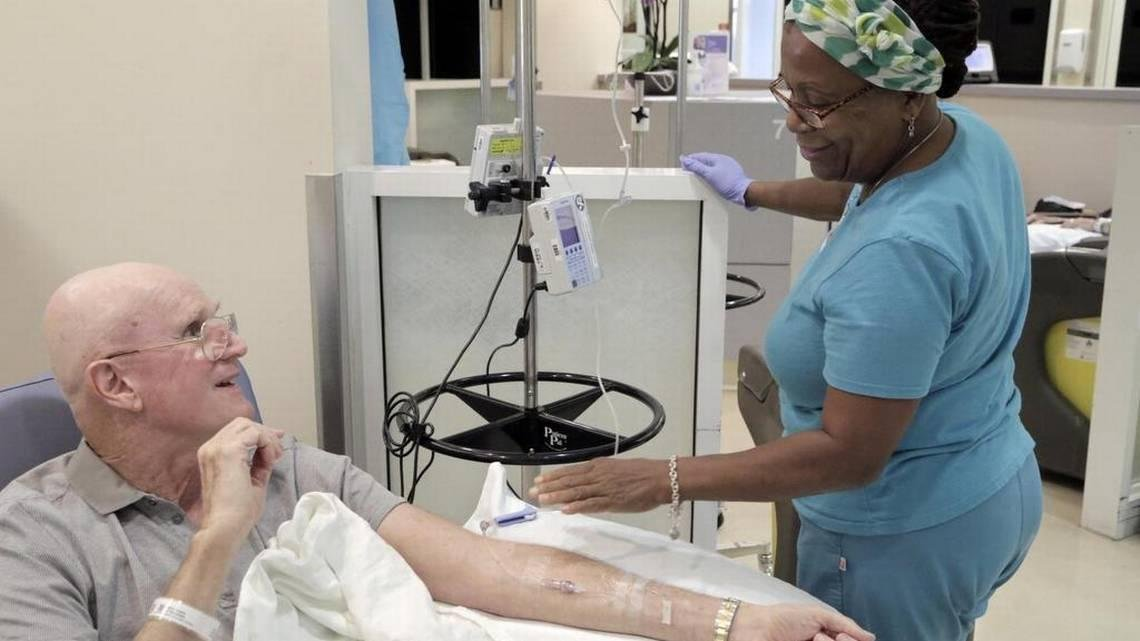 Prior to Daniel Dyner having open-heart surgery four years ago, he appeared to be in great health.
He had just moved to Key Biscayne from Venezuela, where he spent his time sailing around the world on solo trips to places like Trinidad, the Mediterranean and the coast of Africa. He swam nearly a mile every day and kept a strict diet.
The 69-year-old Dyner was on the first lap of his daily swim in May 2013 when he “suddenly felt funny.”
He immediately went to see Dr. Gervasio Lamas, his cardiologist at Mount Sinai Medical Center in Miami Beach.
Never miss a local story.
Sign up today for a free 30 day free trial of unlimited digital access.
SUBSCRIBE NOW
“I remember this so distinctly,” said Dyner, now 73. “The guy said ‘stop’ and he ran over with two doctors. They said I had 24 hours to live.”
Dyner
Jose A. Iglesias [email protected]
The next morning, Dyner underwent open-heart surgery. After that, his sugar levels went “completely crazy.”
Now, Dyner is part of Lamas’ clinical trial at Mount Sinai, where Type 2 diabetics with a history of cardiac arrest might find a solution to their complications. The key? A drug developed in the 1950s.
To treat diabetes in new ways, South Florida physicians and researchers like Lamas and Dr. Camillo Ricordi, director of the Diabetes Research Institute at the University of Miami’s Miller School of Medicine, are looking to the past for answers.
Both are testing alternative techniques in hopes of bringing unconventional diabetes treatments into the mainstream.
In Type 1 diabetes, which affects about 5 percen Continue reading