Mouthwash May Trigger Diabetes—If You Use Way, Way Too Much Of It 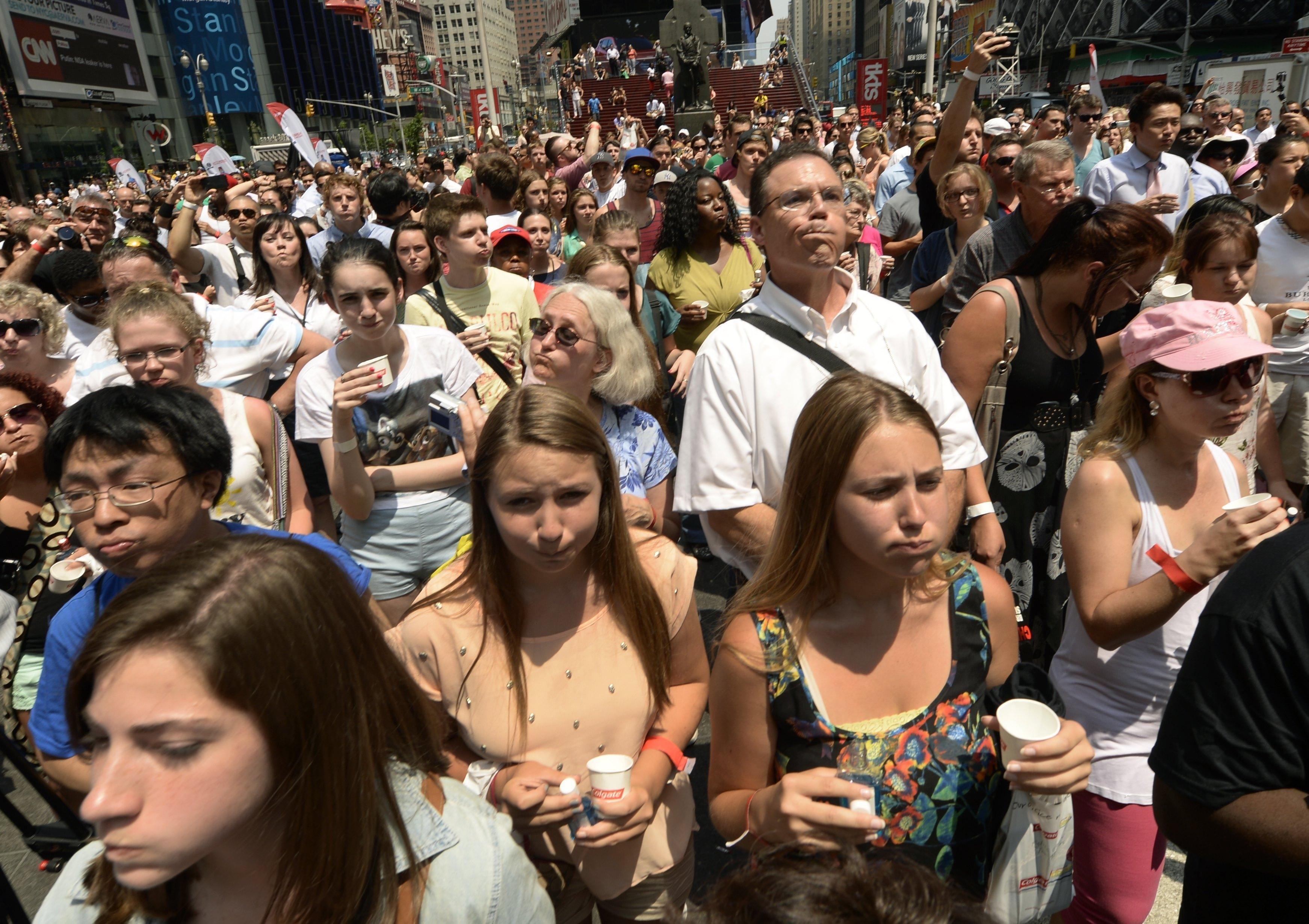 Mouthwash May Trigger Diabetes—If You Use Way, Way Too Much of It

Update | A new study claims very, very frequent mouthwash use is associated with a higher risk of developing type 2 diabetes. However, don’t clear it all out of your bathroom cabinet just yet. The association only existed for people who were using mouthwash at least twice a day, and the study only included people who had a number of pre-existing factors that put them at higher risk for developing the conditions.
The study, published on September 20 in Nitric Oxide, used data from 945 overweight or obese people who joined the San Juan Overweight Adults Longitudinal Study, based in Puerto Rico.
“Participants who used mouthwash at least twice daily had 55 percent significantly increased risk of developing pre-diabetes or diabetes over a 3-year follow-up compared to less frequent users, and 49 percent higher risk compared to non-users of mouthwash,” the authors wrote. Specifically, 30 percent of the group that used mouthwash at least twice a day developed one of the two conditions; that number was 10 percentage points less in the group of people who used mouthwash less frequently.
“There is no reason to believe it is restricted to overweight and obese people,” epidemiologist Kaumudi Joshipura told Newsweek, though being overweight is itself a risk factor for developing diabetes and prediabetes. ”We can’t know for sure, but at the same time, if I had to guess I think it may be generalizable to other populations.”
However, the study doesn’t show conclusively that mouthwash is causing diabetes. It only shows an association between significant usage and the diseas Continue reading 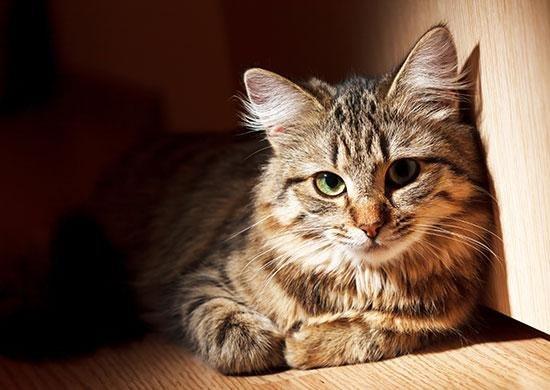 Feline Diabetes: The Influence of Diet

Feline diabetes mellitus is similar to human type II diabetes, also known as non-insulin dependent diabetes. In these patients, the pancreas is able to produce insulin, though it is not enough to adequately control blood sugar. This may be due to damage from inflammation of the pancreas, overwork/exhaustion of the pancreas due to chronically elevated blood sugar and/or if the cells of the body have become somewhat resistant to insulin. Whatever the cause or causes, the end result is the insulin produced by the pancreas is no longer enough to control blood sugar.¹ Glucose is a sugar, so the terms blood glucose and blood sugar are used interchangeably.
Certain disease states can contribute to or cause diabetes if they damage the pancreas or cause sustained increases in blood sugar. These conditions include pancreatitis, which is inflammation of the pancreas, hormonal diseases such as hyperthyroidism or hyperadrenocorticism, and persistent infection, such as that from chronic dental infection. Certain pharmaceutical drugs that cause increases in blood glucose, most notably steroids, may also contribute to diabetes in cats.² Lastly, obesity contributes to diabetes. Obesity in cats leads to peripheral insulin resistance. A substance called amyloid which interferes with pancreatic function has also been found to be present in the pancreas of obese cats.³ Certain breeds of cats seem more likely to develop diabetes, primarily Burmese cats.
The more common reasons for obesity and peripheral insulin resistance in cats however, are quite simple. An inappropriately high-carbohydrate Continue reading 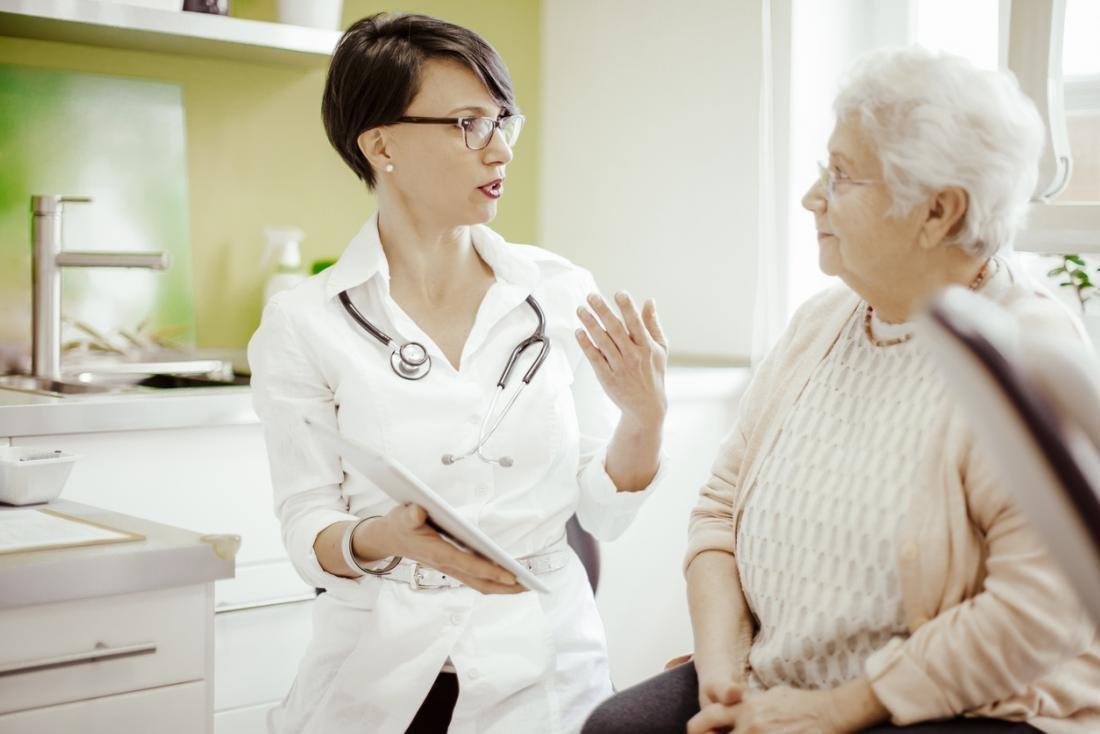 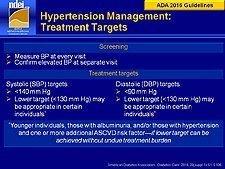