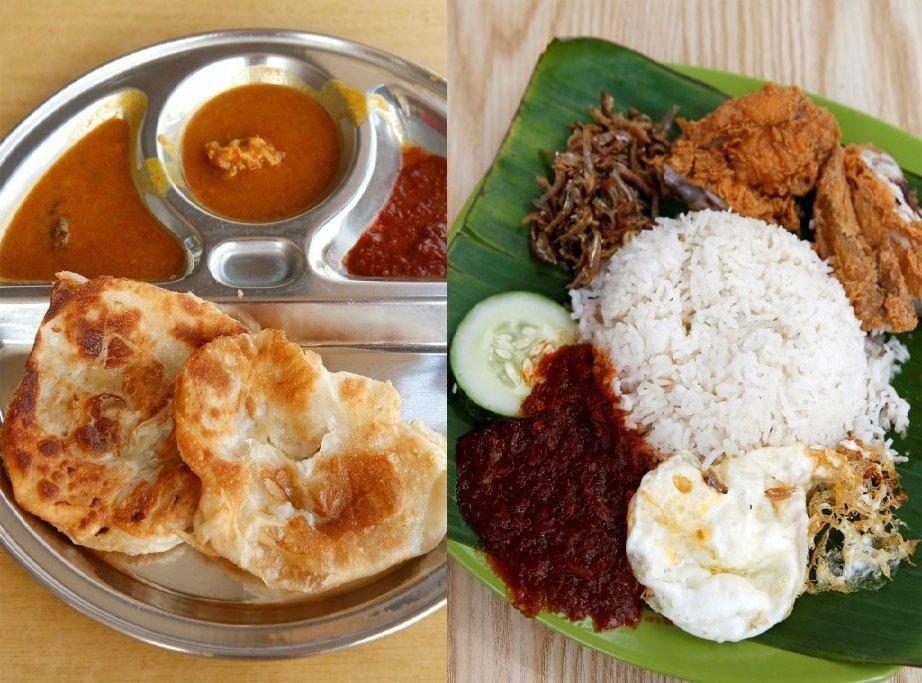 For Malay food vendor Aida Manapi, 50, the tastiest ayam penyet (smashed fried chicken) must be crispy and glistening, and there is only one way to cook it — “deep fried”. And when it comes to roti prata, no one serves it by being stingy on ghee (clarified butter), said stall vendor Senthilvel Vedachalam, 43. Such traditional methods of cooking or serving Indian and Malay favourite dishes, along with mindsets that they have to be cooked in a certain way for best results – have made it difficult for many hawkers and home cooks to change the way they prepare these dishes. For them, unlike Chinese dishes, one cannot produce a healthier, yet still tasty ayam penyet or roti prata by simply using less oil, salt or sauce. But change they must if the two communities are to win the war against diabetes, which Prime Minister Lee Hsien Loong described as a “health crisis” for Malays and Indians during his National Day Rally (NDR) on Aug 20.
Mr Lee also shared some sobering figures, noting that six in 10 Indians, and half of Malays above age 60 are diabetic, compared to 2.5 in 10 for the Chinese. With the fight against diabetes in Singapore being stepped up, community leaders and some members of the Malay and Indian communities have called for more targeted measures to deal with the problem. One area that needs to be addressed is their eating habits, even though those interviewed acknowledged that it will be an uphill task. Mr Rathinasamy Murugesan, owner of Greenleaf Cafe, an Indian restaurant in Little India, pointed out that many Indians eat a lot at one go, three times Continue reading 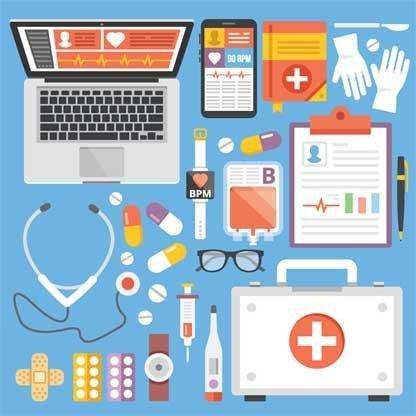 Top Must Have Diabetes Supplies


Whether you found your way here as a veteran in the #DLIFE, or you are newly diagnosed, one thing always remains constant, diabetes no matter the stage can be challenging. While the challenges are always there, I will say this, it does get easier. Living a life with diabetes will give you exactly what you put into it.
For those like myself who learn better when provided a visual clue think of it like this:
A car takes gas to work. When you fill the gas tank up, that car will take you wherever you want to go. What happens though when you try to drive the car with no gas at all, when you neglect filling it back up with gas after you used what was in there? Its not going to go anywhere.
In terms of diabetes management , if you take the information and training your medical team has given you and simply neglect the care of your diabetes, what happens to your body? Your mind? You cant run on empty, just like the car.
Learning to manage your diabetes doesnt have to be tough. Instead of neglecting your care, taking the information your medical team provided you with is the first step. Learning how to process the information youve received is the next. The final step in management is putting everything to use, discovering your role and living.
Part of diabetes management is learning which types of products work best for you. Everyone is different so the products that your doctor initially recommends might not be the best fit. As you move forward in your diabetes care and management youll learn which are best.
Below youll find a list of some of the more common types of diabe Continue reading 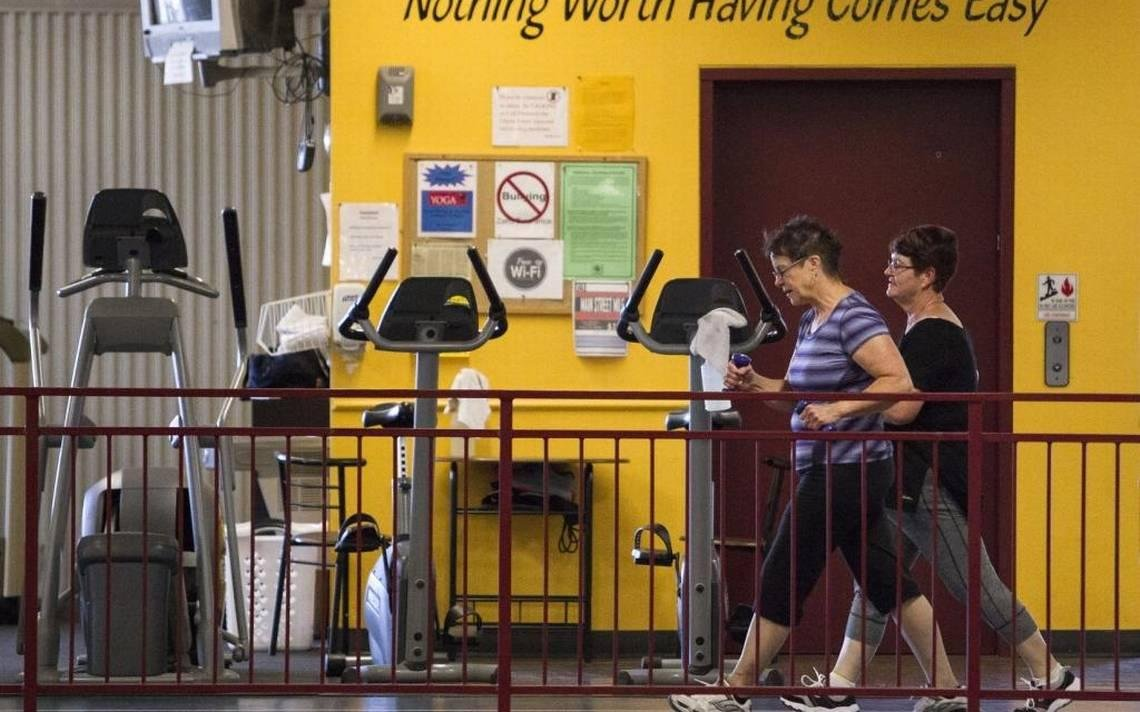 
That visit six years ago confirmed his suspicions with a diagnosis of Type 2 diabetes. His blood sugar level was in the 300s far above the 80-130 that the American Diabetes Association advises before meals, and the 180 recommended for an hour or two after.
Mine was super, super high, said Kluchesky, a Twin Falls chaplain. Since then things have changed quite a bit, but I still have a hard time keeping my blood sugar down to 150 on a regular basis.
Hes not alone. The number of American adults diagnosed with diabetes has more than tripled in the past 20 years as the population has aged and gained weight. In Idaho, an estimated 100,000 adults lived with diabetes in 2015 and an estimated 84,000 with prediabetes.
People with diabetes have health care costs 2.3 times greater than those without diabetes. In Idaho, diabetes and prediabetes cost an estimated $1.3 billion each year and were the sixth leading cause of death in 2014. The American Diabetes Association estimates the total cost of diabetes and prediabetes in the U.S. at $322 billion.
But unlike Type 1 diabetes, Type 2 diabetes can be prevented or delayed by eliminating risk factors such as physical inactivity, unhealthy diets and tobacco use.
Type 1 diabetes is a chronic condition in which the pancreas produces little or no insulin. People with Type 2 diabetes make insulin, but the body doesnt use it the way it should. Prediabetes is when blood sugar is higher than normal. If left untreated, it often progresses to Type 2 diabetes.
Despite that dark specter, Idaho is seeing a steady increase in overweight and obes Continue reading

Recent diabetes management classes have been well attended, with great questions being asked by the participants. If they are interested in these questions then, hopefully you are too! Learn about peripheral neuropathy and saving money when you have diabetes.
What is peripheral neuropathy and how is it treated?
Neuropathy or nerve damage occurs in 50-70% of people with diabetes. Peripheral neuropathy involves the extremities, especially the legs and feet. There is no real cure for peripheral neuropathy but the best way to prevent or reduce the symptoms are with properly controlled blood sugars. Controlling blood pressure and not smoking in also critical. Proper and diligent foot care needs to be maintained and should include seeing a podiatrist and always keeping feet covered always with supportive shoes and breathable socks. Common symptoms include tingling, shooting and stabbing pain in the legs and feet. Changes in sensitivity and temperature are often noted and total numbness may present later. Peripheral neuropathy can lead to leg and foot weakness with loss of balance resulting in possible severe injuries. Finding relief with your physician’s help and approval can be accomplished. Although not curable, peripheral neuropathy can be treated. Some remedies are easy at home treatments including heat and cold packs. When using heat and cold packs, the general rule is 10 minutes on the area but not directly on the skin (use a wash cloth or pillow case) and 20 minutes off. Some people prefer heat treatment and others cold. It is just a personal preference.
When using heat Continue reading 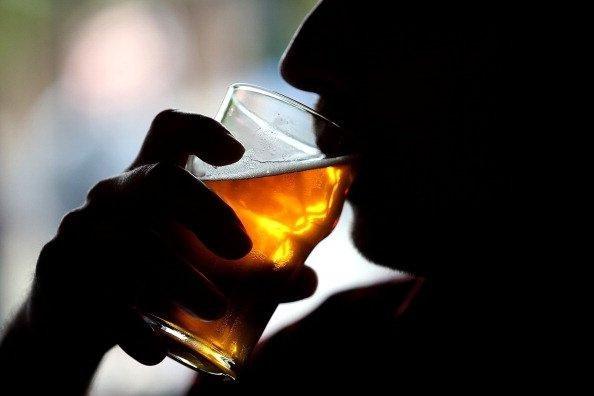