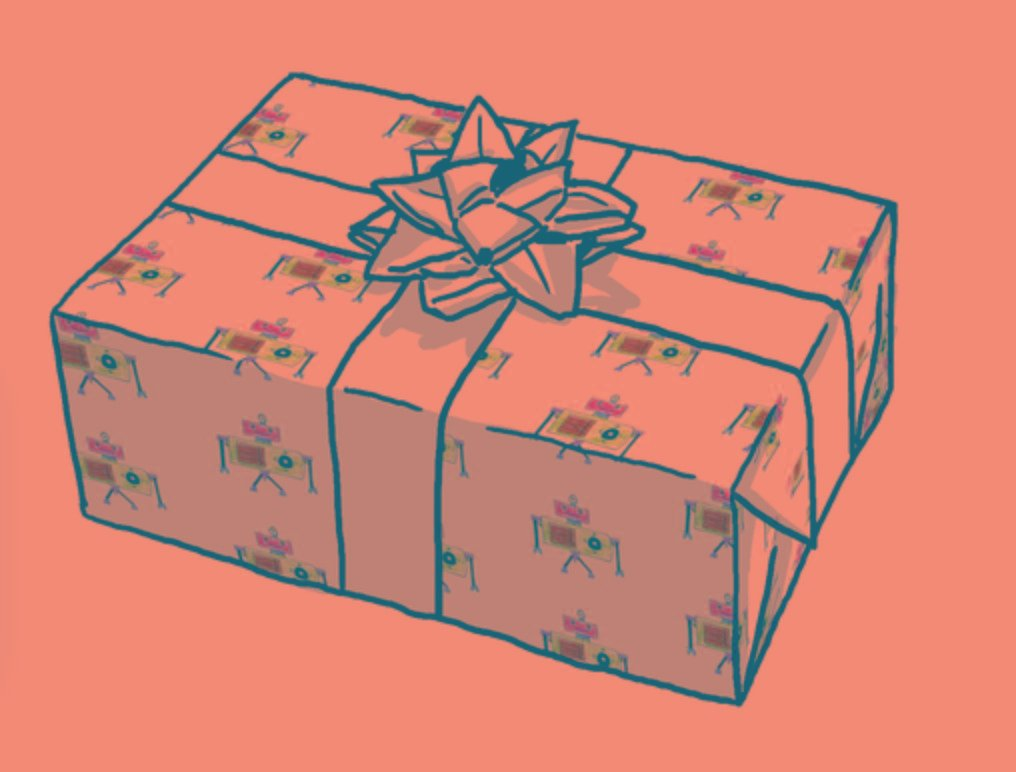 
Makers gonna makea book about diabetes devices? Kids book written by @DanaMLewis
Last year after Christmas, I was running around my parents backyard with my niece when she spotted my CGM sensor on my arm and asked what it was. Im always struck when my niece and nephews have noticed my diabetes devices, and am interested to see what new humans think about and how they encounter things and what they mean. In this case, I explained the CGM and we went back to running around, but it stuck in my mind for a few days.
I also remember the excitement and attention any time a kids book has a character with diabetes in it, or a storyline of diabetes, because theres just not much out there. I was diagnosed at 14, but I love seeing PWDs in the wild and like the idea of more diabetes inclusion in materials for all ages.
So, I wrote a kids book, with the goal of introducing the concept of diabetes devices and more broadly, how people are different in different ways. I talked my incredible artist aunt into illustrating this book.
This book is primarily for me and my niece and nephews, but I know there might be a few other people who like the idea, too (even as there may be a few people who sniff at the idea*). I investigated the publishing options and decided to go with self-publishing, which would allow for:
The cheapest copies for me as the author, to be able to give to my various family members who want them.
The ability to make it available to other people who want copies.
The ability to price said copies so its accessible and reasonable to order easily.
(Its actually cheaper Continue reading 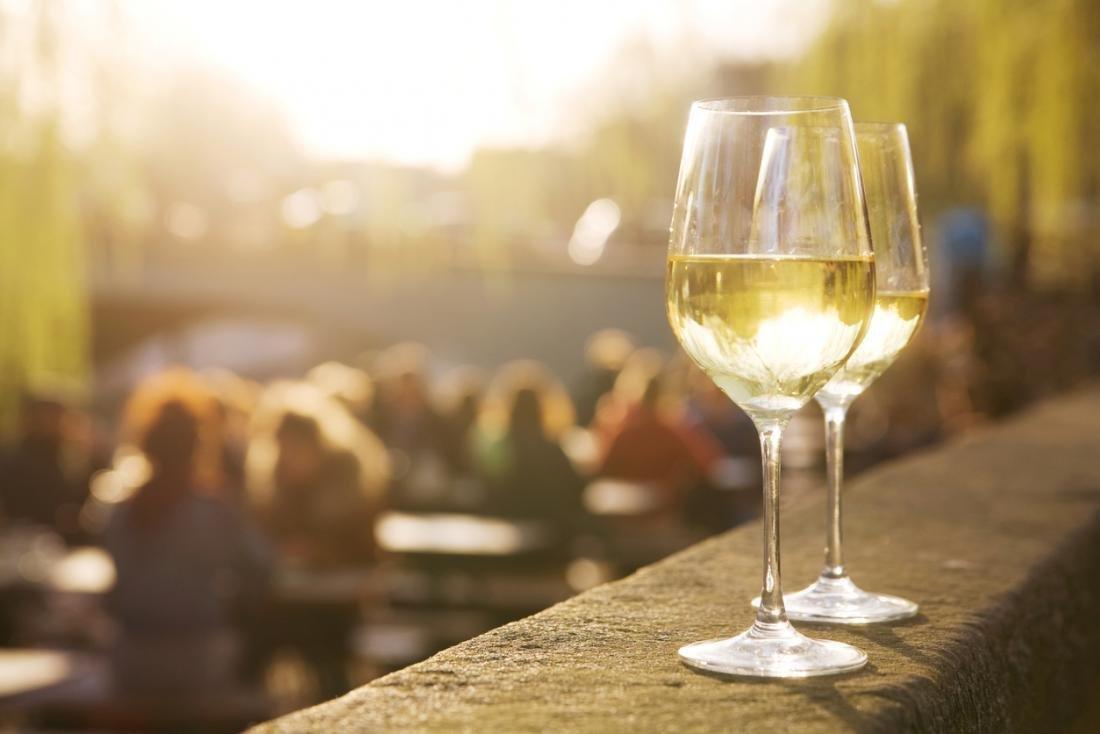 Alcohol on several days per week could lower diabetes risk


Alcohol on several days per week could lower diabetes risk
Researchers in Denmark have shown that drinking alcohol on 3 to 4 days every week can drastically reduce a person's chance of developing diabetes.
A Danish study that examined patterns of alcohol consumption has found that compared with abstainers, people who drank moderately on 3 to 4 days each week had the lowest risk of developing diabetes, especially if they drank wine.
The researchers, from the University of Southern Denmark in Copenhagen, report their findings in the journal Diabetologia.
Diabetes is a chronic disease that arises when something goes wrong with the body's ability to make or use insulin , a hormone that regulates blood sugar.
There are two types of diabetes: type 1 and type 2. Type 1 develops when the pancreas is unable to produce enough insulin. Type 2, which accounts for the majority of diabetes cases, results from the body's inability to use insulin effectively.
If diabetes is not controlled, it results in a state of raised blood sugar, or hyperglycemia. Over time, this causes serious damage to the body, especially to the heart, eyes, kidneys, blood vessels, and nerves.
Worldwide, the proportion of adults living with diabetes has risen from 4.7 percent in 1980 to 8.5 percent in 2014.
In 2015, diabetes was directly responsible for 1.6 million deaths, while another 2.2 million were attributed to high blood sugar in 2012.
Previous studies that have examined how alcohol consumption might be related to the risk of developing diabetes have consistently found that light to moderate consum Continue reading 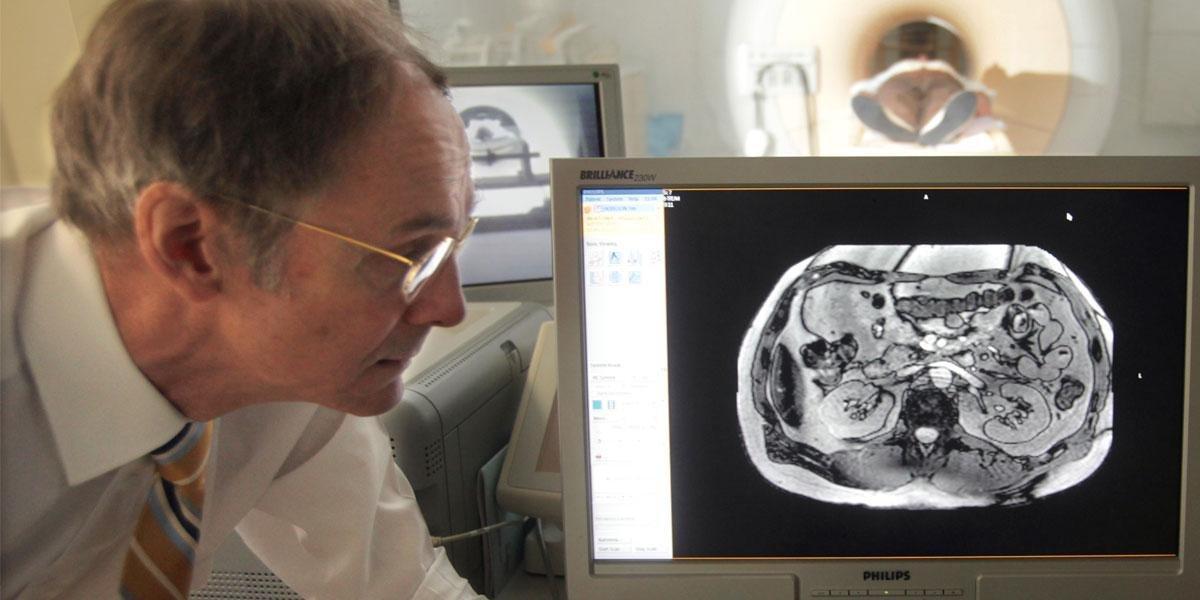 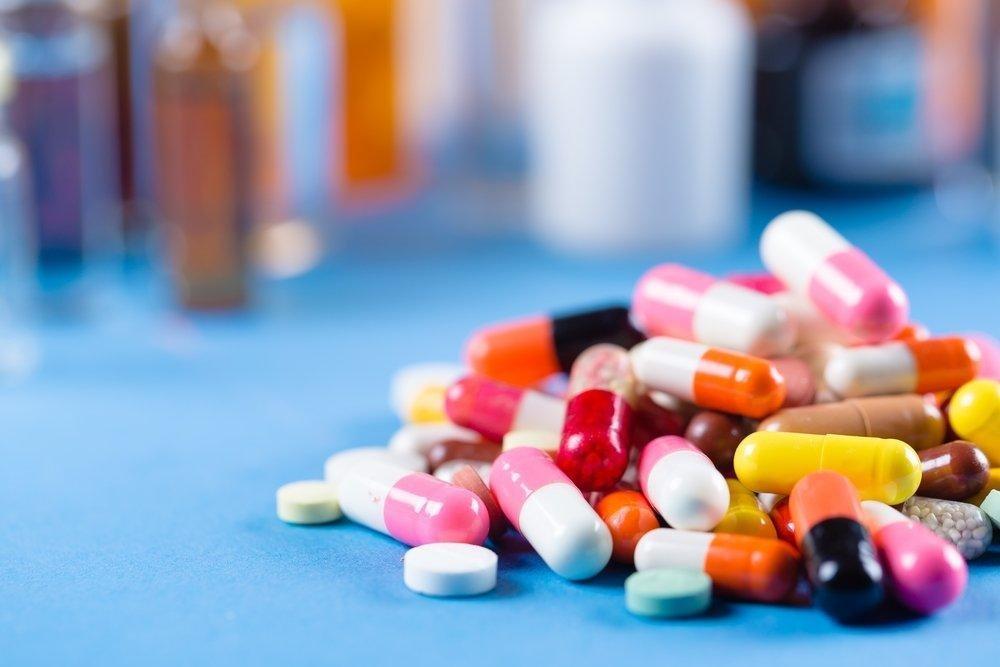 Combination Drugs for Diabetes: Are They for You?


Combination Drugs for Diabetes: Are They for You?
For many people, having diabetes means taking multiple medicines. These medicines may include diabetes pills, insulin, and other injectables. They can also include medicines for managing blood pressure, cholesterol, and other health issues. Taking all of this medicine means a greater chance for missed doses or mix-ups, as well as an increased number of prescriptions to remember to refill. And lets not forget about the costs. Its always important to discuss and review your medications with your health-care provider on a regular basis. When you do, ask your provider about combination diabetes drugs and if they might be an option for you.
Benefits of combination drugs for diabetes
If you have Type 2 diabetes , theres a fairly high likelihood that at some point along the way, youll need medicine to help you manage your blood sugars. Certainly, many people can manage their diabetes with lifestyle measures healthful eating , weight control , and regular physical activity . But others will need the help of medicine to achieve safe blood sugar and A1C levels. Needing medicine isnt a failure on anyones part; rather, its an indication of the natural course of Type 2 diabetes.
Fortunately, there are many types of diabetes medicines available. For instance, there are nine classes of diabetes pills to choose from; there are injectable medicines, too, including insulin. Its not unusual for someone with Type 2 diabetes to take two or more types of diabetes medicine to manage blood sugars. Why? Because different diabetes drugs work i Continue reading 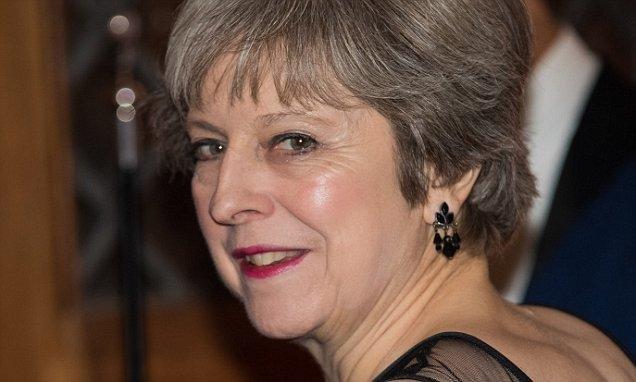