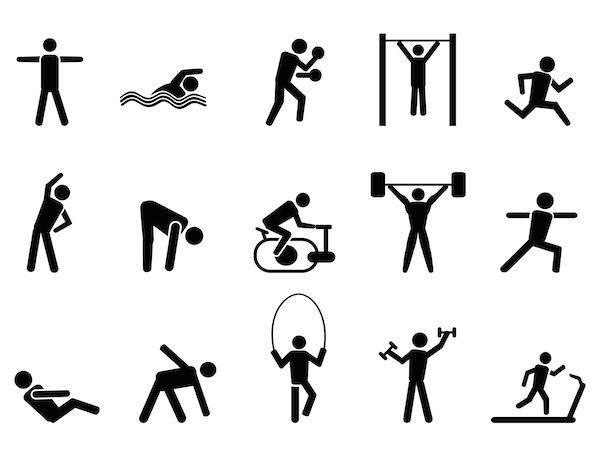 
Home / Diabetes , Health and Nutrition /Low Fat Diets and Exercise for Type2 Diabetes T2D 41
Low Fat Diets and Exercise for Type2 Diabetes T2D 41
Several years back, the monumental task of recommending an optimal diet for type 2 diabetics was assigned to Dr. Richard Kahn, then the chief medical and scientific officer of the American Diabetes Association (ADA). Like any good scientist, he began by reviewing the available published data.
When you look at the literature, whoa is it weak. It is so weak , he said. But that was not an answer that the ADA could give. People demanded dietary advice. So, without any evidence to guide him one way or the other, Dr. Kahn went with the generic advice to eat a low fat, high carbohydrate diet. This was the same general diet advice given to public at large.
The United States Department of Agricultures food pyramid would guide food choices. The foods that formed the base of the pyramid, the ones to be eaten preferentially were grains and other refined carbohydrates. These are the exact foods that caused the greatest increase in blood glucose. This was also the precise diet that failed to halt obesity and type 2 diabetes epidemics in generations of Americans.
Lets juxtapose these two incontrovertible facts together.
Type 2 diabetes is characterized by high blood glucose.
Refined carbohydrates raise blood glucose the most.
Type 2 diabetics should eat the very foods that raise blood glucose the most? Illogical is the only word that comes to mind. This happened, not just in the United States, but around the world. The British Diabe Continue reading

Test may miss diabetes in some African-Americans

More than 200 scientists from around the world teamed up to study the genetics of hemoglobin A1c (HbA1c), or "glycated hemoglobin", a measurement used by clinicians to diagnose and monitor diabetes. The authors report that they have identified 60 genetic variants that influence HbA1c measurements, as well as the ability of this test to diagnose diabetes. The gene variants, including one that could lead to African Americans being underdiagnosed with T2D, are described in PLOS Medicine in a paper by James Meigs of Harvard Medical School, USA, and Inês Barroso of the Wellcome Trust Sanger Institute, UK, and colleagues.
Levels of HbA1c in a given person depend on both blood glucose levels and characteristics of that person's red blood cells. In the new work, researchers analyzed genetic variants associated with each of these factors, together with HbA1c levels in 160,000 people without diabetes from European, African, and Asian ancestry who had participated in 82 separate studies worldwide. 33,000 people were followed over time to determine whether they were later diagnosed with diabetes.
The team identified 60 genetic variants--42 new and 18 previously known--that impact a person's HbA1c levels. People who had more variants that affect HbA1c levels through effects on blood glucose levels were more likely, over time, to develop diabetes (odds ratio 1.05 per HbA1c-raising allele, P=3x10-29). However, people who had more variants that affected HbA1c through effects on red blood cells did not have an increased diabetes risk. The impact of genetic variants on HbA1c levels was larg Continue reading

CMS Takes Step Toward Medicare Coverage of CGM for Seniors With Diabetes
CMS has updated its definition of durable medical equipment to include continuous glucose monitors (CGMs) that are approved for dosing, a step that advocacy groups hailed as the first toward getting the devices covered by Medicare.1
The policy change was announced January 12, 2017, by JDRF, formerly known as the Juvenile Diabetes Research Foundation, which has led the drive for CGM coverage in Medicare. In a statement, JDRF said the new definition created a “pathway toward the extension of coverage for the devices that will bring the nation’s largest insurer in line with the vast majority of the country’s private payers.”2
“JDRF is encouraged by this decision, which will bring us one step closer to Medicare coverage for continuous glucose monitors,” said Aaron Kowalski, PhD, chief mission officer. The group thanked leaders in Congress who had pressed for this change, including Senators Susan M. Collins (R-ME) and Jeanne Shaheen (D-NH).2 Collins previously authored a commentary in support of CGM coverage in Evidence-Based Diabetes Management™, stating that Medicare’s blanket denial of CGM reimbursement was at odds with the positions of the FDA and the National Institutes of Health.3
CGMs, which give patients real-time data on their blood glucose levels—and where they are headed—has been shown to help patients reduce glycated hemoglobin and greatly limit glucose variability, the highs and lows in blood glucose levels that have harmful health effects. Because the original FDA approval Continue reading 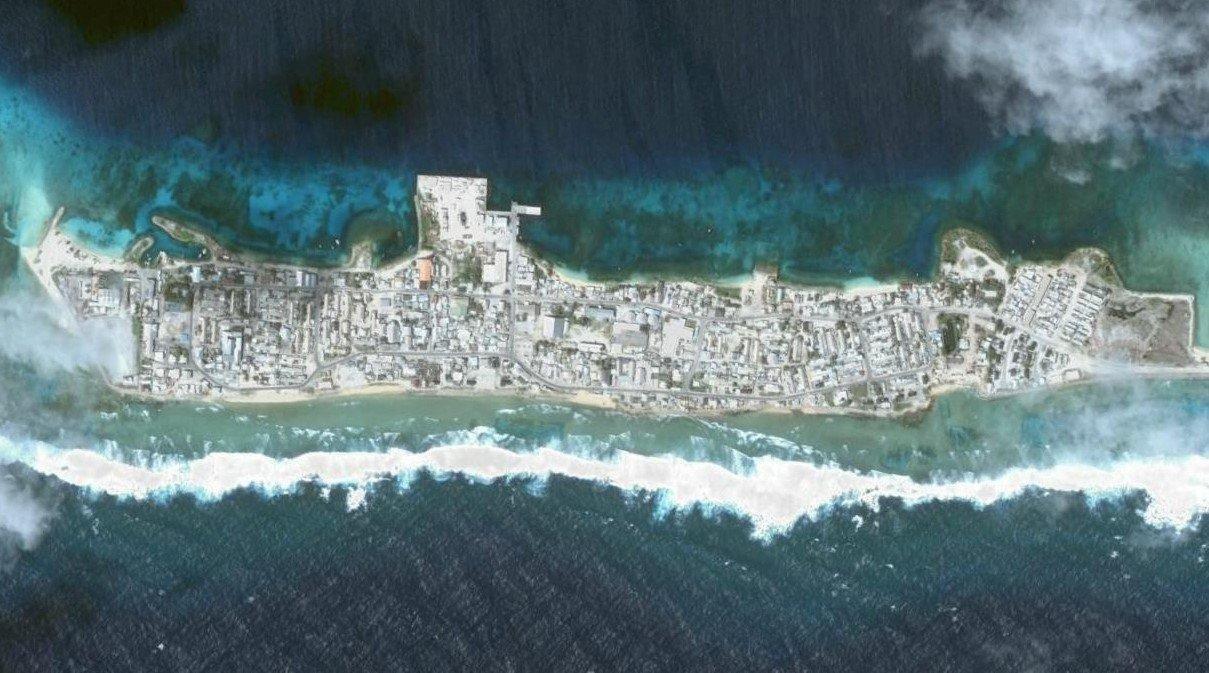 With 466 cases identified per 100,000 people, the Republic of the Marshall Islands (RMI) has one of the highest tuberculosis (TB) prevalence in the world. Despite many decades of efforts to eradicate the devastating disease, it has continued to spread in the overcrowded atoll communities fueled by poor nutrition, high rates of diabetes, substandard housing and poor health seeking behaviours.
Ebeye – the most populous island in the Kawajalein Atoll in RMI – also faces a dual epidemic of non-communicable diseases (NCDs) such as diabetes. In fact, diabetes is the number one public health problem and the leading cause of premature mortality in the RMI, affecting over 20% of the adult population. The high rates of diabetes are primarily the result of extremely poor diets with low levels of fresh vegetables and fruit consumption and lack of physical activity. These risk factors are compounded by socio-economic and structural determinants, including an overdependence on imported hyper-processed foods due to lack of arable land.
Both TB and diabetes affect people who are in their productive years, presenting a risk to development progress that has been achieved if prevention efforts are not successful. TB concentrates in certain vulnerable segments of the population, such as the elderly, the poor, migrants as well as those with compromised immune systems such as diabetics or people living with HIV.
To help bring the situation under control in RMI, the Ministry of Health, supported by several agencies including the United Nations Development Programme (UNDP), the World Health Or Continue reading 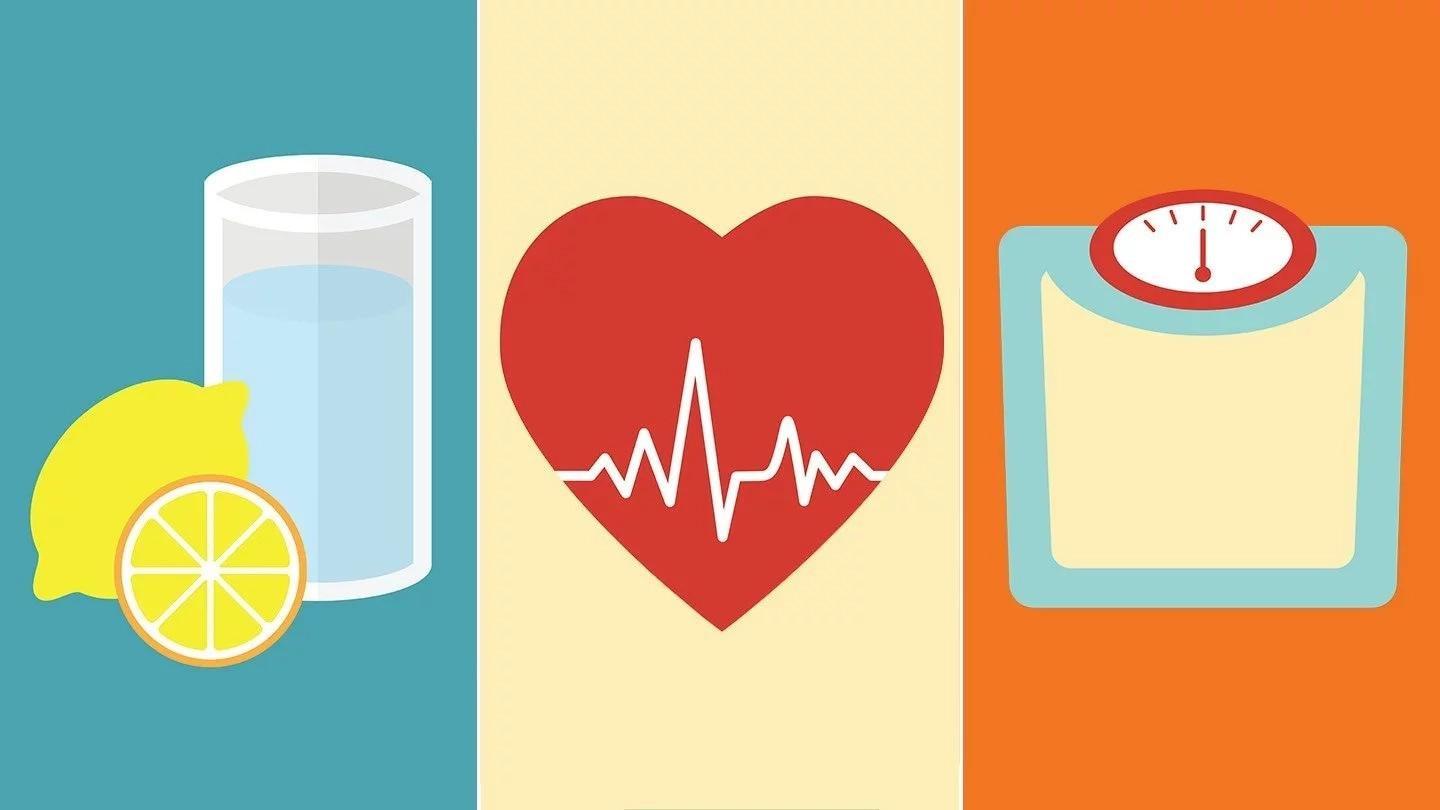 Have A Family History Of Diabetes? 6 Things You Need To Start Doing Immediately

Have A Family History Of Diabetes? 6 Things You Need To Start Doing Immediately
Type 2 diabetes is a common, serious disease that can harm many organs of the body. Currently, 40 percent of people in the United States are expected to develop type 2 diabetes in their lifetime. There are ways to reduce the risk of developing type 2 diabetes. This article will look at six of them.
Overview of Diabetes
Diabetes mellitus, or diabetes, refers to a group of metabolic diseases where the body does not adequately produce insulin or use insulin properly. Insulin plays a crucial role in delivering glucose, or sugar, into the cells. This glucose is then used for energy.
People with untreated or poorly managed diabetes have abnormally high levels of glucose in their blood. This can lead to organ damage and other complications. Too much glucose in the blood is called hyperglycemia. Symptoms include fatigue, blurry vision, hunger, increased thirst, and frequent urination.
Have A Family History Of Diabetes? 6 Things You Need To Start Doing Immediately
Type 2 Diabetes
Type 2 diabetes is the most common form of diabetes, accounting for about 90 to 95 percent of all diagnosed cases. In type 2 diabetes, the body develops a resistance to insulin.
This means the body cannot use insulin to absorb blood sugar into the cells so that it can be utilized for energy. Some people with type 2 diabetes may stop producing enough insulin to keep blood sugar levels within normal ranges.
Treatment of type 2 diabetes involves diet, exercise, and sometimes medications. Lifestyle changes can also help to prevent t Continue reading