Low-Carb Diet Vs. Bariatric Surgery For People With Diabetes 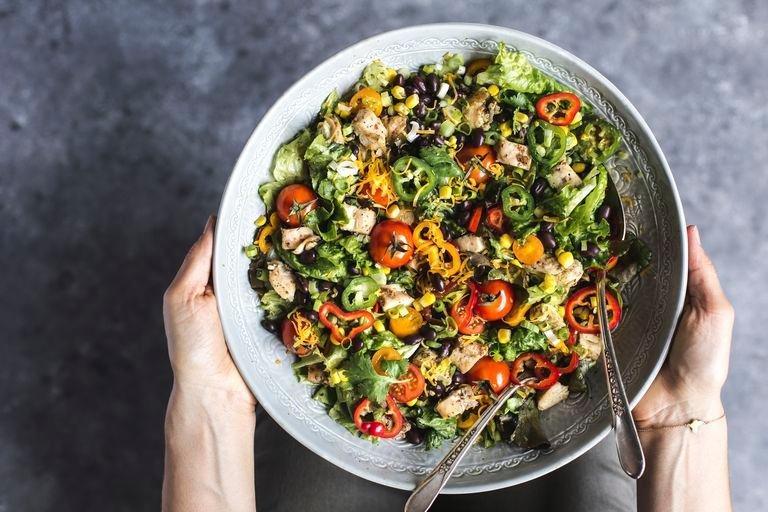 Low-Carb Diet vs. Bariatric Surgery for People With Diabetes

A September 2016 commentary in The New York Times called for a trial of low-carb diets before committing to bariatric surgery. This has an immediate, superficial appeal to those of us committed to lifestyle as medicine. Here’s to remedies in the kitchen, rather than the operating room! Unfortunately, however, this commentary is misleading. There is no basis for a selective argument for low-carb diets; they are just about as apt to work in the short term, and fail over time, as any other.
While there is quality coverage of diet and health out there, there is much that perpetuates misconceptions and fallacies; it would be impossible to tackle them all here. But this particular New York Times piece is worth exploration and clarification, particularly because of the larger, important conversation it prompts.
Garth Davis, MD, is a True Health Initiative Council member and is uniquely qualified to reveal how the authors of this article misrepresented the role of surgery for weight loss, which is quite effective when applied judiciously. He practices medical and surgical weight loss in Houston, where he is medical director of weight loss surgery at Memorial City Hospital. He is also the author of the books Proteinaholic: Why Our Obsession With Meat Is Killing Us, and An Expert's Guide to Weight Loss Surgery.
Dr. Davis looks from altitude and provides a reality check about the dietary patterns most reliably and consistently linked to lasting control of weight and lifelong promotion of health.
A Weight Loss Surgeon’s Perspective: Garth Davis, MD
As a weight loss surgeon and spec Continue reading 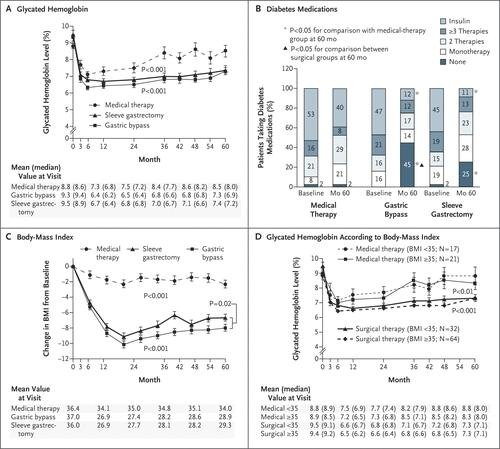 Long-term results from randomized, controlled trials that compare medical therapy with surgical therapy in patients with type 2 diabetes are limited.
We assessed outcomes 5 years after 150 patients who had type 2 diabetes and a body-mass index (BMI; the weight in kilograms divided by the square of the height in meters) of 27 to 43 were randomly assigned to receive intensive medical therapy alone or intensive medical therapy plus Roux-en-Y gastric bypass or sleeve gastrectomy. The primary outcome was a glycated hemoglobin level of 6.0% or less with or without the use of diabetes medications.
Of the 150 patients who underwent randomization, 1 patient died during the 5-year follow-up period; 134 of the remaining 149 patients (90%) completed 5 years of follow-up. At baseline, the mean (±SD) age of the 134 patients was 49±8 years, 66% were women, the mean glycated hemoglobin level was 9.2±1.5%, and the mean BMI was 37±3.5. At 5 years, the criterion for the primary end point was met by 2 of 38 patients (5%) who received medical therapy alone, as compared with 14 of 49 patients (29%) who underwent gastric bypass (unadjusted P=0.01, adjusted P=0.03, P=0.08 in the intention-to-treat analysis) and 11 of 47 patients (23%) who underwent sleeve gastrectomy (unadjusted P=0.03, adjusted P=0.07, P=0.17 in the intention-to-treat analysis). Patients who underwent surgical procedures had a greater mean percentage reduction from baseline in glycated hemoglobin level than did patients who received medical therapy alone (2.1% vs. 0.3%, P=0.003). At 5 years, changes from baseline observed in Continue reading 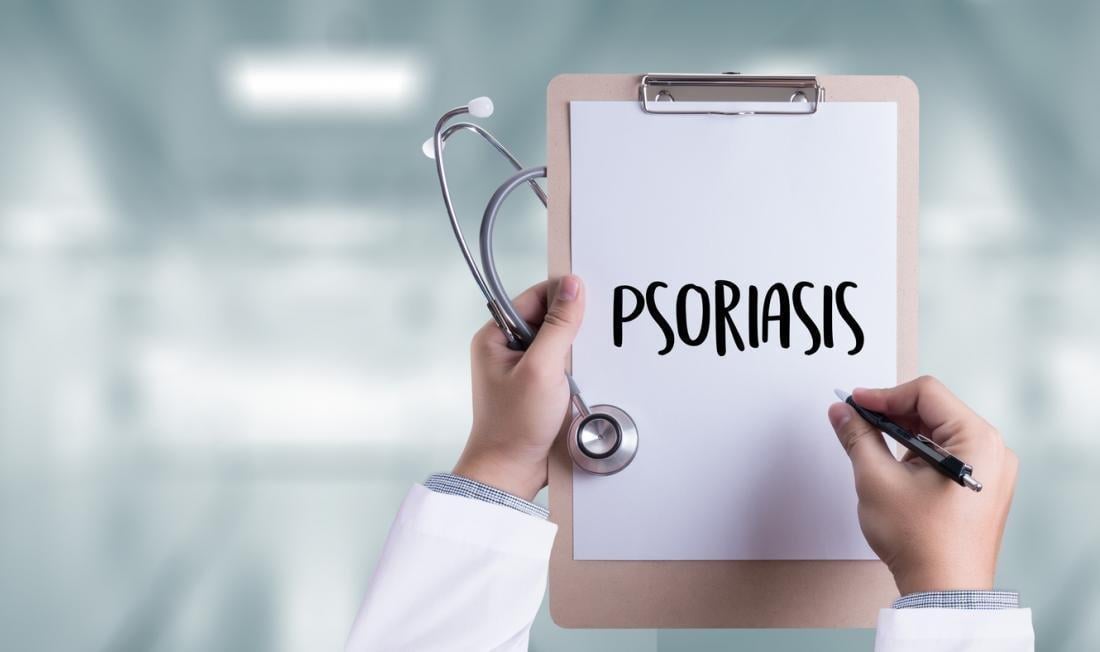 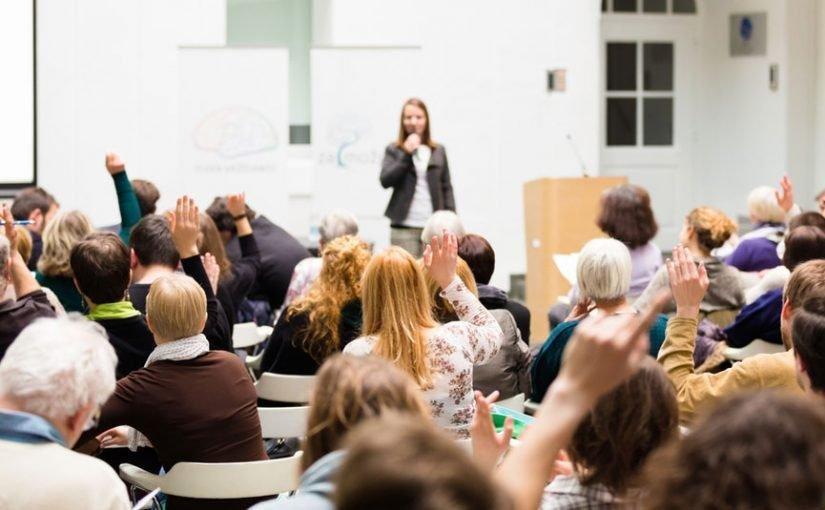 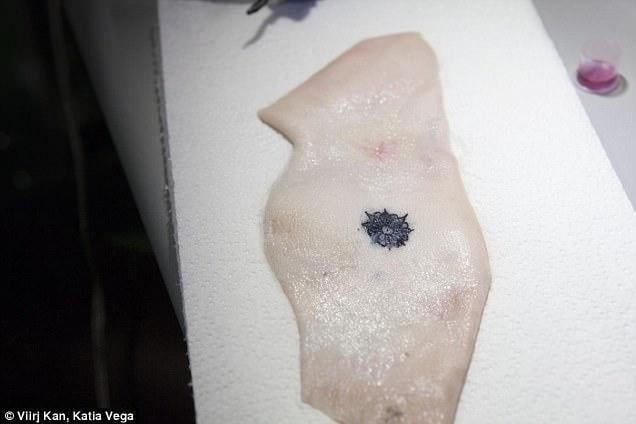