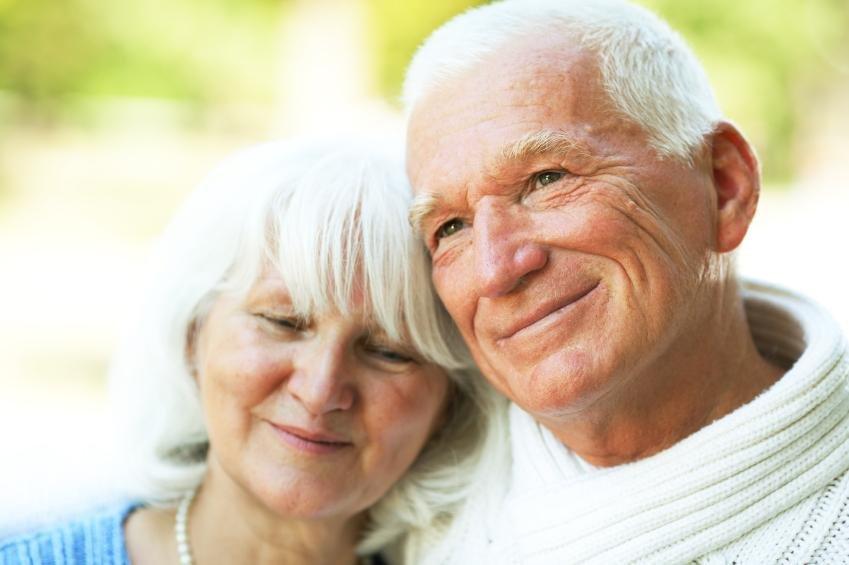 What Does Liver Disease Have to do With Diabetes?

The American College of Gastroenterology released new guidelines on liver chemistry tests in December 2016. Changed level recommendations were included for ALT- alanine aminotransferase, AST- aspartate aminotransferase, and alkaline phosphatase and bilirubin levels. In the past, ALT levels were accepted at a range from 30-40 IU/L and up to 70-80 IU/L while being hospitalized (body under stress). The new acceptable levels are 19-25 IU/L for women and 29-33IU/L for men. The vast change in “normal levels” of liver enzymes were updated since “multiple studies have demonstrated that if you have ALT levels even innocuously elevated, your risk of liver related death is significantly higher” according to Paul Kwo, MD from Stanford University. Liver disease can stem from alcohol, viral hepatitis A, B or C, genetic disorders, liver injury, drugs, supplements, Lyme disease and non-alcoholic fatty liver disease – NAFLD. Liver disease can often tell us about your overall health and liver function tests should be part of the work up utilized by your MD. What does this all mean for people with type 2 diabetes?
What Does the Liver Do?
The liver turns food into nutrients and filters toxins from the blood. The toxins include alcohol, medications, supplements, pollutants and insecticides. When the fat content of the liver reaches 10%, due to weight gain especially around the middle section and in visceral organs (internal fat), the spongy texture of the liver becomes coarse and the function declines. Liver problems begin.
Non-Alcoholic Fatty Liver Disease – NAFLD
Elevated ALT leve Continue reading

Cholesterol-Lowering Drugs May Be Linked to Diabetes

You may have concerns about taking a cholesterol-lowering statin drug, such as atorvastatin (Lipitor and generic), rosuvastatin (Crestor), and simvastatin (Zocor and generic), after a recent study linked those drugs to an increased risk of type 2 diabetes. But Consumer Reports Best Buy Drugs experts say the heart-protective benefit of statins usually outweighs the risk of diabetes, so don’t skip a statin if you need one to lower your cholesterol.
Diabetes isn’t a new side effect of statins. The Food and Drug Administration added it to the label of all statins in 2012 based on a review of studies that found a slightly elevated risk. For example, one study that reviewed 13 randomized, controlled clinical trials of statins found that 4.9 percent of people who took one of the drugs for 4 years developed diabetes compared with 4.5 percent of those who didn’t take a statin.
Lower Cholesterol vs. Higher Blood Glucose
The new study, published in the Journal of General Internal Medicine, raises questions about whether the diabetes risk is higher than previously thought. Researchers looked at medical data of nearly 7,000 men and women with an average age of 53. About 31 percent of those who took a statin for an average of 5.5 years developed diabetes compared with 19 percent of those who didn’t.
But since the study was not a randomized, controlled study—the gold standard for determining whether a drug causes a particular side effect—it’s not known for sure that the increase in diabetes was entirely due to statins. The study participants might have had other factors that Continue reading 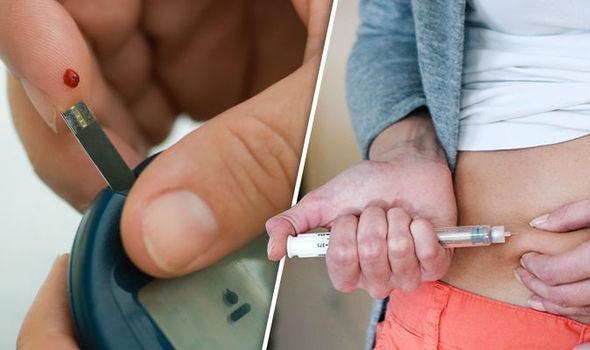 New type of diabetes discovered - Could YOU be showing symptoms of type 1.5 NOT type 2?

Researchers working on a ground-breaking study said the discovery of type 1.5 diabetes could mean adults diagnosed with type 2 diabetes in later life might actually be suffering from a strain more similar to type 1 diabetes.
They said the new study ‘highlights the uncertainty of the current classification of diabetes’.
There are two forms of the condition - type 1 diabetes occurs when the body cannot produce insulin.
One in ten people with diabetes have type 1 and it usually affects children or young adults.
Type 2 diabetes occurs when the body does not produce enough insulin or the insulin produced does not work properly and can be linked to lifestyle factors such as being overweight.
Type 1.5 is believed to share features with both types of diabetes and occurs mainly in adults.
Fri, August 19, 2016
Diabetes is a common life-long health condition. There are 3.5 million people diagnosed with diabetes in the UK and an estimated 500,000 who are living undiagnosed with the condition.
Scientists believe it might offer more clues to accurate diagnosis and treatment of the conditions.
The type of diabetes has been informally called type 1.5 diabetes but its medical name is latent autoimmune diabetes in adults (LADA).
Like type 1 diabetes, LADA is an indicator that an overactive immune system is damaging the body’s insulin-producing cells.
However, LADA also shares some of the same features with type 2 diabetes. For example, LADA patients do not require insulin treatments when first diagnosed – like type 2 patients.
"Correctly diagnosing subtypes of diabetes is important, Continue reading 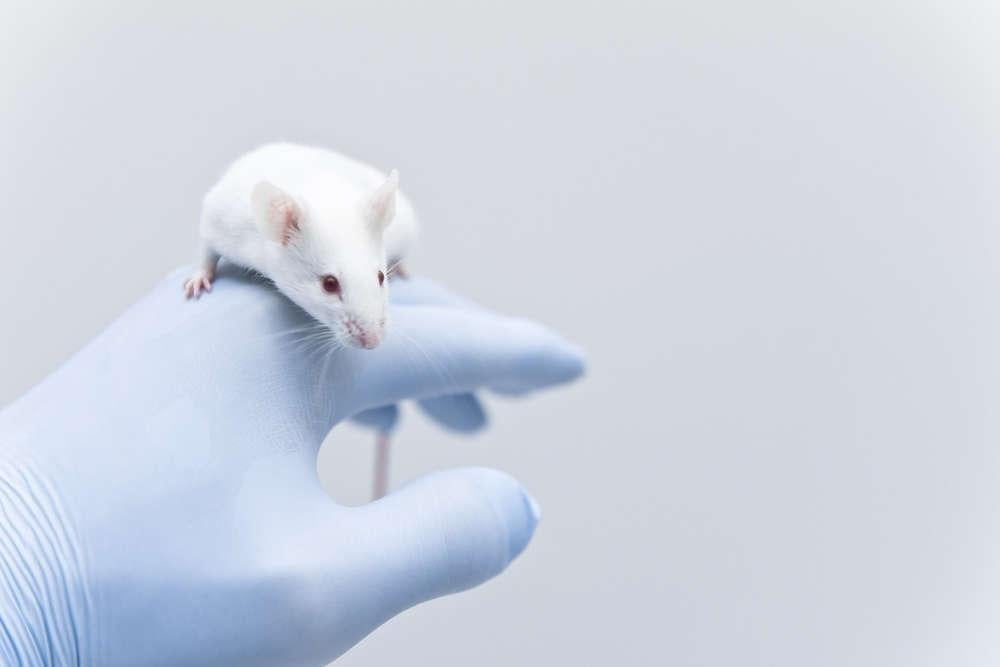 Type 2 diabetes, although influenced by a person’s genes, is largely thought to be brought about by a poor diet and being overweight for prolonged periods of time, particularly at an old age. The pancreas is either unable to produce enough insulin, or the body’s cells simply don’t react to insulin, which leads to dangerously high blood sugar levels.
This is known as insulin resistance, and at present, there is no medical way to treat this. A new drug forged by a team at the University of California, however, might prove to be a veritable game-changer.
As reported by New Scientist, a daily dose of the drug, given to mice with insulin resistance, canceled out the harmful condition. This is the first time that any treatment has effectively “cured” type 2 diabetes.
The team of researchers had an inkling that a particular enzyme was responsible for bringing about insulin resistance. The enzyme – cacophonously known as low molecular weight protein tyrosine phosphate, or LMPTP – can be found in the liver, and it appears to interact with cells in such a way that they become resistance to the presence of insulin.
Conjuring up a brand new drug that was specifically designed to hinder the progress of LMPTP, the team thought that it would allow the cells’ insulin receptors to once again be able to react to insulin as they normally would. Much to their delight, they found that they were correct.
“Our findings suggest that LMPTP is a key promoter of insulin resistance and that LMPTP inhibitors would be beneficial for treating type 2 diabetes,” the team noted in their Continue reading