Federal Legislation has forever changed the way that individuals live with Type 1 diabetes and other disabilities. The fight to have governmental involvement in advocacy across the globe has been a slow and sometimes frustrating process, however it continues to progress.
The United States: Americans with Disabilities Act
The most far-reaching legislation for those with disabilities is the Americans with Disabilities Act (ADA). Passed in 1990, the ADA prevents discrimination against qualified individuals on the basis of disability.
Under Title I of the ADA, private employers with 15 or more employees, states, and local governments cannot require a medical examination before offering a new employee a job. This means your future employer cannot ask you whether you have diabetes before hiring you. Furthermore, once hired, an employee with diabetes can request reasonable accommodations, such as extra breaks to eat, test blood sugar levels, or take medication. If such accommodations are not an undue hardship to the employer, the employer must fulfill the requests.
Under Title II of the ADA, state and local governments must provide you with services that are not any different from those they provide people without a disability. They must not screen out or exclude you because of your disability and they must modify their policies and provide reasonable accommodations if necessary. For example, a courthouse should permit you to carry your diabetes supplies with you even if it means a modification of a general policy against allowing sharp objects and food.
Under Title III of the ADA Continue reading 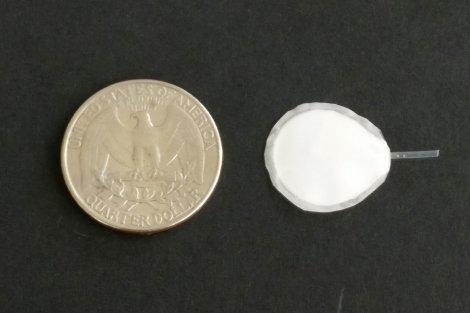 Encellin, a San Francisco–based biotechnology company, has obtained exclusive worldwide rights from UC San Francisco for a proprietary cell encapsulation technology aimed at improving physicians’ ability to perform cell transplants without the need for immunosuppressive drugs.
Based on ongoing preclinical trials in animal models, the technology – in the form of a pouch approximately the diameter of a quarter, made of an ultrathin nanoporous membrane – represents a significant advance towards the ability to transplant donated cells without danger of immune rejection or harmful fibrosis at the transplant site, while also ensuring that transplanted cells cannot infiltrate other parts of the body.
Encellin first aims to apply this technology – originally developed in the laboratory of Tejal Desai, PhD, chair of the Department of Bioengineering and Therapeutic Sciences in UCSF’s schools of Pharmacy and Medicine – to treat type 1 diabetes, an autoimmune disease affecting over 1 million Americans, with over 9,000 young people newly diagnosed each year.
Type 1 diabetes is caused by the loss of the islet cells of the pancreas, which normally secrete the hormone insulin to coordinate the body’s use of blood glucose. The transplantation of functional, insulin-producing pancreatic islet cells from a donor has shown clinical efficacy as a treatment for some people with type 1 diabetes, but – like most transplantation techniques – this treatment requires lifelong immunosuppression to prevent patient immune systems from destroying the donor cells. However, these immuno Continue reading 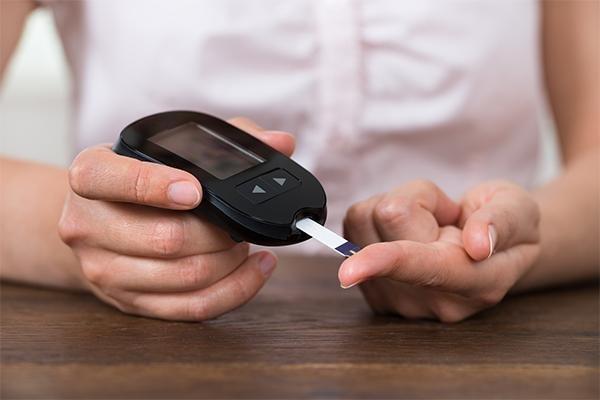 Handling diabetes in the workplace

There are around 4.5 million people living with diabetes in the UK and approximately 700 diagnoses per day, the equivalent of one person every two minutes. In the last 20 years, the number of people diagnosed with diabetes in the UK has more than doubled and it is estimated that there are around 1.1 million people in the UK who have diabetes but have not been diagnosed.
This week is Diabetes week which aims to raise awareness of the condition, and we, therefore, thought it would be a good opportunity to consider an employer’s obligations and how they can help employees who have this lifelong condition.
Is diabetes a disability?
“Disability” is defined in the Equality Act 2010 as a physical or mental impairment that has a substantial and long-term adverse effect on a person’s ability to carry out normal day-to-day activities.
There are 2 types of diabetes: type 1, which is an autoimmune condition affecting around 10% of sufferers and type 2, which is caused by a complex interplay of genetic and environmental factors and affects around 90% of sufferers.
There is no straightforward answer as to whether diabetes amounts to a disability for the purposes of the Equality Act. Each case would be assessed on its own facts, and would focus on the impact the condition has on the employee’s ability to carry out day to day activities and whether a treatment or correction or a coping or avoidance strategy was applied to manage it.
If a condition is treated or corrected, guidance suggests the effect of that treatment or correction should be ignored when assessing the condition a Continue reading 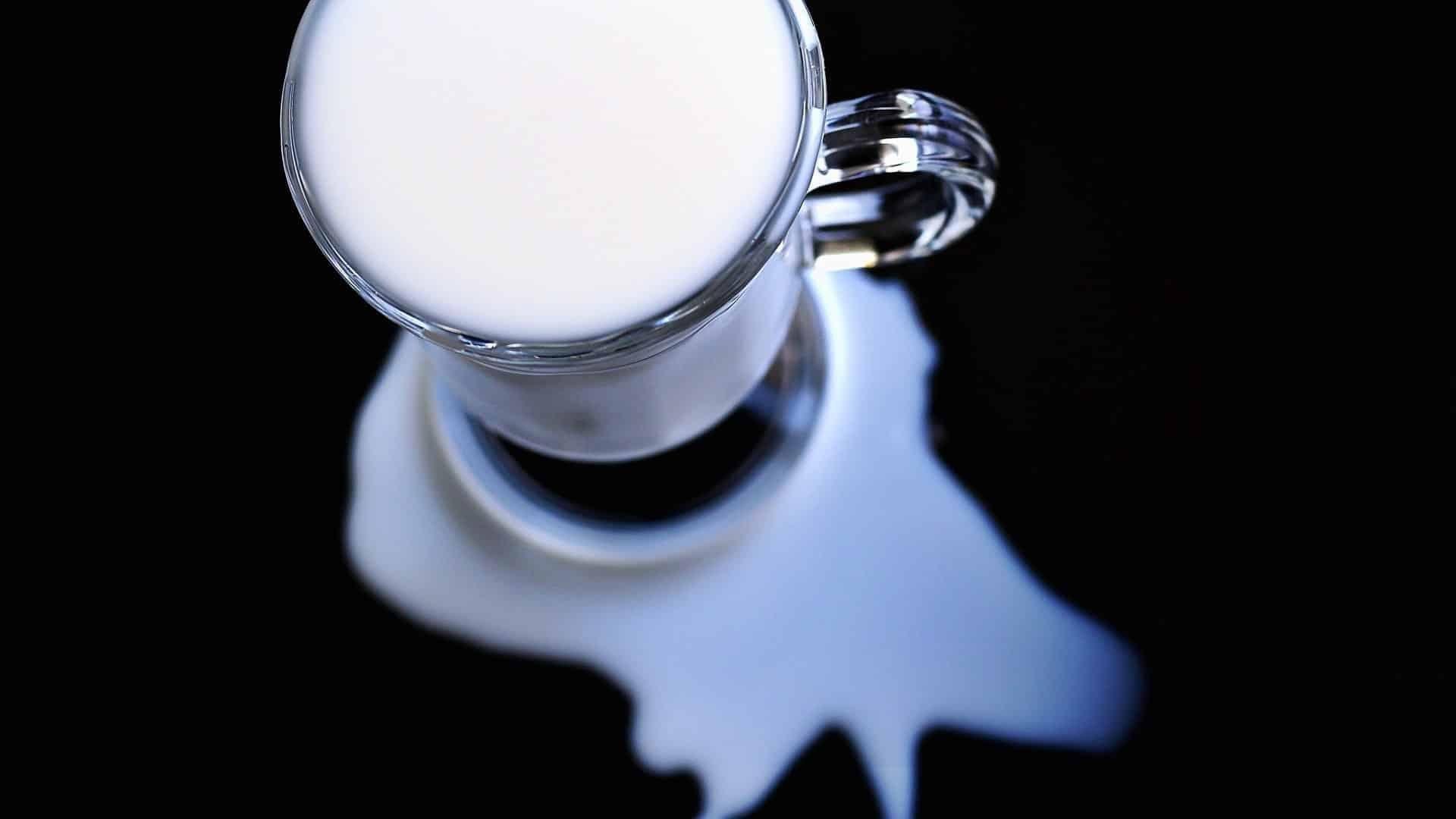