A Philadelphia man is suing Johnson & Johnson, claiming the pharmaceutical giant’s diabetes drug, Invokana, damaged his kidneys. Invokana is made by Janssen Pharmaceuticals, a Johnson & Johnson subsidiary.
The commonly-prescribed drug had only been on the market for two years before the U.S. Food and Drug Administration determined it caused “too much acid in the blood and serious urinary tract infections,” according to reports, resulting in the required placement of a warning label on its packaging last month.(1)
Enforced by the U.S. Food and Drug Administration, the new drug warning applies to an entire class of diabetes medication called SGLT2 (sodium-glucose co-transporter) inhibitors, for which Invokana is included. SGLT2 inhibitors work by preventing sugar from being reabsorbed into the bloodstream.
Series of side effects plague common diabetes drug, yet it remained on the market
On Dec. 4, 2015, the FDA forced Johnson & Johnson and other manufacturers of SGLT2 inhibitors to warn consumers via labeling that the drugs may cause ketoacidosis, a serious condition that can cause diabetic comas and death, according to the American Diabetes Association.(2)
Invokana has been linked to other complications, as well. In 2015, it was reported that Invokana could increase the risk for developing kidney problems, including “kidney failure or impairment, dehydration and fluid imbalances, kidney stones, urinary tract infections and abnormal weight loss.”
In 2013, shortly after the drug’s release, the ADA determined that Invokana increased men and women’s risk for develo Continue reading

Trooper with Type 1 Helps Motorist with Diabetes During Bad Hypo

New Jersey Trooper Reinaldo Cruz said he was in the right place at the right time.
Dennis Huntley was in trouble, and it wasn’t because of the police lights flashing behind his car. Huntley, who has diabetes, was pulled off on the side of the road of the New Jersey turnpike on a August day because he was suffering from a dangerous bout of hypoglycemia. His meter read 47 mg/dL, and he had called 911. A call went out to the New Jersey State Police, who arrived quickly, but it would still take time for paramedics to reach him.
Luckily for Huntley, Trooper II Reinaldo Cruz heard the call. Cruz, who was diagnosed with Type 1 diabetes just a few years ago, was off-duty nearby. He decided to rush to the scene because he knew that there was a race against time to get Huntley help.
“I could only imagine that [his levels were] probably now lower than the 47,” Trooper Cruz said in a telephone interview with Insulin Nation.
sponsor
When he arrived at the scene, he found Huntley shaking severely and having trouble with his speech. Cruz put some glucose gel on the side of Huntley’s mouth and tested his blood glucose. Huntley’s number climbed to 57 mg/dL. He gave Huntley some more, as well as some chocolate, and Huntley stabilized. Soon, the driver was well enough to be escorted to the next service station, where Cruz and his fellow troopers purchased him something to eat. They stayed with him until he was out of danger.
Trooper Cruz said he is grateful that he could be in the right place at the right time. Like anyone who has received a Type 1 diagnosis, he has struggled at tim Continue reading 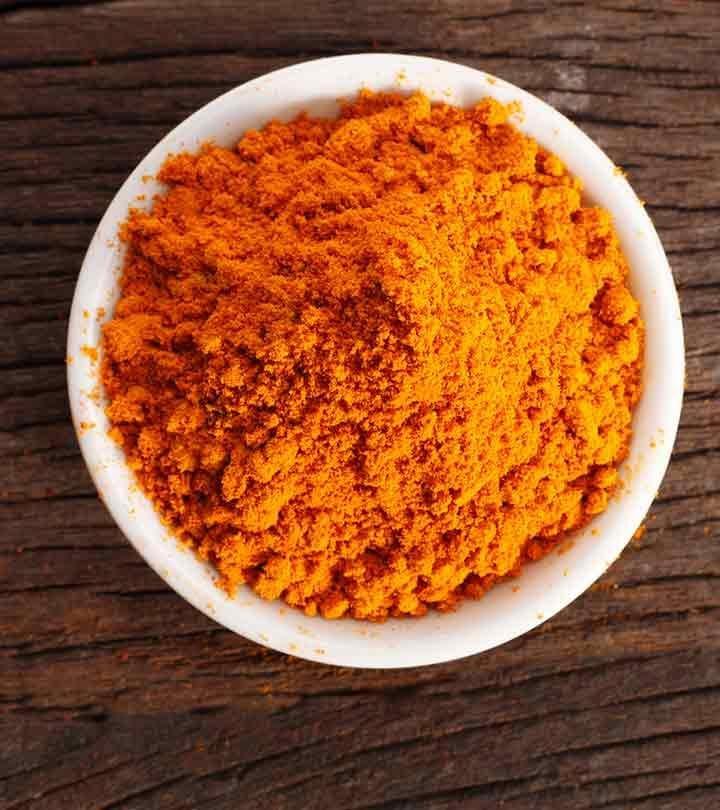 Turmeric. We have all read many many things on how it helps cure so many ailments. And for diabetes, people just wont stop talking about it! Do you wonder why it is so beneficial? That is what this article is about! We’ll tell you all about that. But before that we have a little we want to share with you on turmeric and diabetes.
Turmeric
A native of South Asia, turmeric is hailed for its culinary and medical benefits since ancient times. It is the root or rhizome of Curcuma Longa which is a perennial plant of the ginger family. The prime constituent of this herb is curcumin which renders the dark orange-yellow color, slightly bitter and hot taste and the mustard-like aroma to this spice. It is a highly acclaimed spice and is used extensively in cooking, especially in Indian cuisine, because of its taste and exotic fragrance; as an effective colouring or dying agent which renders the yellow shade to clothes, threads, foodstuff etc; and is also considered scared and used in ceremonial practices in the Hindu and Buddhist religion.
Apart from its culinary, industrial and ceremonial usages turmeric has immense therapeutic and medicinal benefits. This rhizome is packed with healing benefits and medicinal properties that help in treating diseases like allergies, aches, infections, inflammations, heart problems, osteoarthritis, indigestion, diabetes etc, effectively. It holds a vital importance in traditional medicinal treatment system like Ayurveda and the Chinese medicine system.
Turmeric is available in the form of a rhizome, powder, capsule, tincture and oil. It does not gen Continue reading 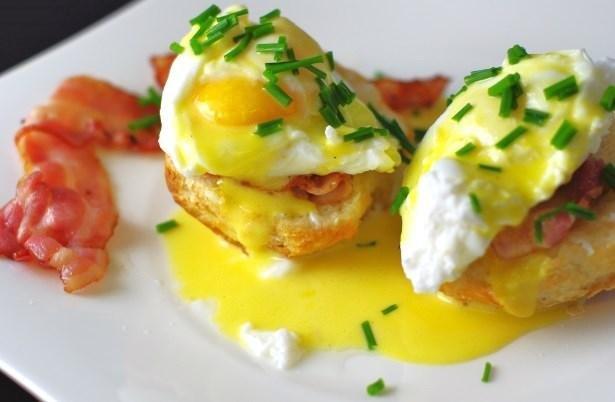 The low carb, high-fat ketogenic diet has been shown to accelerate weight loss, reverse type 2 diabetes, and manage epilepsy, multiple sclerosis and cancer.
The ketogenic diet has a variety of health benefits that extend far beyond its application as a weight loss tool, cancer scientist Dr. Dominic D’Agostino said on a podcast with bestselling author Tim Ferriss.
D’Agostino’s lab has researched the use of the ketogenic diet to prevent epileptic seizures and “starve” cancer. He found the low carb, high-fat diet can protect brain health for epilepsy patients and for people who experience traumatic brain injury, such as football players who suffer concussions.
“The ketogenic diet seems to work for a variety of different seizure types, so I like to say it’s neuroprotective,” said D’Agostino, an assistant professor at the University of South Florida Morsani College of Medicine in the department of molecular pharmacology and physiology.
He added: “Its neuroprotective properties are linked to its ability to supply ketones as a form of energy to the brain.”
Since 2007, D’Agostino has worked with the Office of Naval Research to assist the Navy SEALs by developing ketogenic diet strategies to protect them from the undersea environment. He said the keto diet prevented Navy SEALs from getting seizures during rigorous underwater training exercises.
The ketogenic diet has also been shown to prevent and even reverse multiple sclerosis.
Dr. Terry Wahls, a professor at the University of Iowa Carver College of Medicine, reversed her multiple sclerosis by following a k Continue reading

A drug that's already been on the market for 30 years to treat high blood pressure and chest pain has been found to completely cure diabetes in mice, and researchers have now been approved to start human clinical trials early next year.
A new study by a team from the University of Alabama (UAB) in the US has revealed that the drug verapamil, which is commonly used to treat high blood pressure, chest pain, and irregular heartbeat, could be the key to curing both type 1 and type 2 diabetes in humans.
A few years ago, the team discovered that the progression of diabetes was linked to a pancreatic protein known as TXNIP. They found that diabetes initially develops when high blood pressure causes the pancreas to produce too much TXNIP, which sits inside a pancreatic cell known as the beta cell. Beta cells are found in regions of the pancreas called the islets of Langerhan, and are responsible for producing the insulin the body needs to regulate blood sugar levels.
While scientists have known for many years that a decrease in beta cells can cause type 1 and 2 diabetes, they couldn't figure out what was killing them off. The UAB team was finally able to pinpoint the cause - when too much TXNIP is being produced in the pancreas, it actively kills off the beta cells. This means the body can't produce enough insulin, which leads to the progression of diabetes.
Now, the UAB team has discovered that the drug verapamil actually lowers the levels of TXNIP inside pancreatic beta cells - so much so, that when administered to diabetic mouse models, the drug completely eradicated the disease Continue reading