Is There Really An Epidemic Of Ice, Obesity, Diabetes And Bomb Threats? 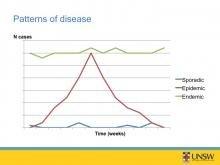 Is there really an epidemic of ice, obesity, diabetes and bomb threats?

Every day when you check the news, you read of a new epidemic. An epidemic of ice, diabetes, obesity, antimicicrobial resistance or some other pressing problem. I searched the news today and came across the following new "epidemics": tooth decay, prescription pain pills, carer abuse, bomb threats and distracted driving. Journalistic misuse of the term is understandable, but even health professionals, researchers and public health experts regularly misuse the term "epidemic". The term conveys an immediacy, emergency and the need for urgent action, hence the desire of every party with a vested interest to use the term to describe their particular issue.
So what exactly is an epidemic? It is an outbreak of disease that attacks many people at about the same time and may spread through one or several communities. It is defined by rate of growth of the epidemic curve (see the red curve in my illustration, which is a typical epidemic curve), and usually has immediate impact on health systems and requires immediate surge capacity. An outbreak refers to a smaller scale event, and epidemic to a larger scale and a pandemic to the global spread of an infection meeting this definition. The transition from outbreak to epidemic is arbitrary and has no precise numeric cut off point.
The two common epidemic origins are point source and propagated. A point source outbreak is a single source of contamination affecting many people around the same time – food borne outbreaks are an example, where many people may consume a contaminated food item and become ill at around the same time. A propag Continue reading 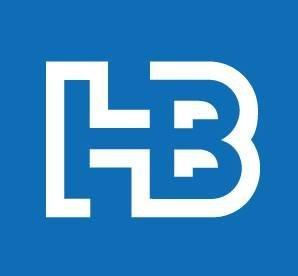 People with Diabetes Are Suing the Top 3 Insulin Makers

The law firm Hagens Berman is representing people living with diabetes in a class action suit against the ‘Big Three’ insulin makers Eli Lilly, Novo Nordisk, and Sanofi with the potential to affect any of the 29,000,000 people living with diabetes who take analog insulin.
Those three pharmaceutical giants have been accused of unfairly raising their prices and thus monopolizing the insulin market by the plaintiffs in the case: people with type 1 diabetes. Hagen Berman is a very successful consumer rights firm who has won more than $260 billion in settlements against heavy hitters like pharmaceutical companies and banks.
We recently reported that Senator Bernie Sanders and Representative Elijah Cummings had asked the Department of Justice and the Federal Trade Commission to look into the same three companies for possible price collusion or what they called, “anticompetitive behavior”. Now the people are taking matters into their own hands.
What is the Case Against the Big Three?
T1International, a UK registered charity which is the equivalent of a non-profit organization in the US, supports people around the world getting access to affordable insulin. They shared in a post that Hagens Berman has investigated the matter and that their data show that “the publicly reported, list prices of Lantus, Levemir, Novolog and Humalog have increased by more than 160% in the last five years, while the prices offered to pharmacy benefit managers stayed constant or even decreased.”
T1International explains that the way it normally works, drug makers typically lower their prices Continue reading 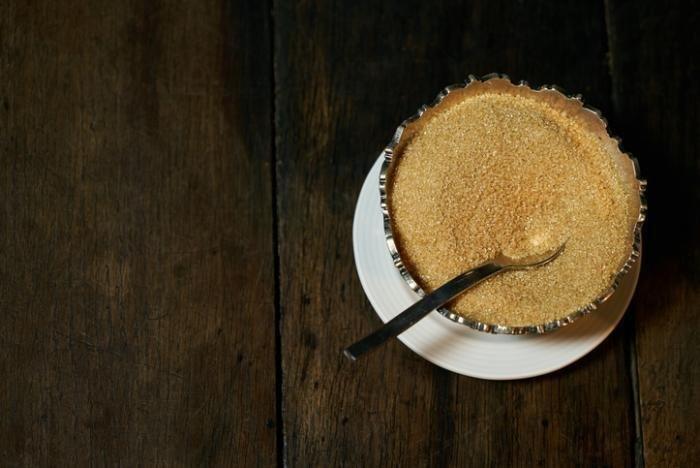 How to use basal insulin: Benefits, types, and dosage

Insulin is a hormone made in the pancreas that is responsible for regulating blood sugar levels. Diabetes is a condition where the body doesn't make enough insulin or can't use it properly.
People diagnosed with diabetes benefit from increasing their body's natural insulin levels by injecting insulin.
Different types of insulin are available. They can be classed by:
how quickly they work (onset time)
how long their effects last (duration)
when they peak (peak time)
Basal insulin is one type of insulin that is available, and it plays a vital role in managing diabetes.
Contents of this article:
What is basal insulin?
Basal insulin is also known as background insulin. It helps to keep blood sugar levels stable during periods of fasting, such as between meals or during sleep.
During these times, the body keeps releasing sugar (also known as glucose) into the bloodstream. This gives energy to the body's cells.
Basal insulin helps to keep levels of this glucose in check. The insulin reaches the bloodstream several hours after injection.
It keeps glucose levels constant throughout the day and night. In general, basal insulin remains in the system for 18-24 hours.
Types of basal insulin
There are two main types of basal insulin:
Long-acting insulin
This type of insulin may be recommended for several types of diabetes. It generally acts in the body for up to 24 hours, although some types can last longer than this.
Depending on the type of insulin used and patient needs, long-acting basal insulin should be injected either once or twice daily.
Long-acting insulin tends to have no peak Continue reading 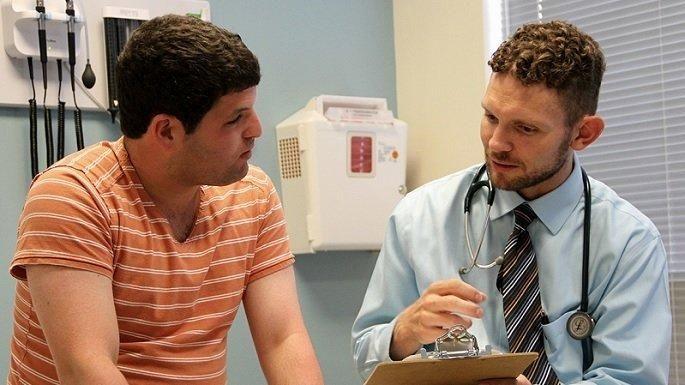 Study offers hope for children and teens who struggle with common a side effect of medications for reducing autism-associated agitation
In a small new study, a commonly used diabetes drug curbed the troublesome weight gain that is a common side effect of the only two medicines approved for reducing agitation in children and teens with autism.
The promising results of the study – which took place at four centers in the Autism Speaks Autism Treatment Network (ATN) – appear in the latest issue of JAMA Psychiatry. The research was made possible by the ATN’s federally funded role as the nation’s Autism Intervention Research Network for Physical Health.
Risperidone (brand name Risperdal) and aripiprazole (Abilify) are the only medicines approved by the U.S. Food and Drug Administration for reducing agitation and irritability in children with autism spectrum disorder (ASD). These medicines become important when serious agitation – including aggression – does not respond to non-drug, behavioral therapy. However, both risperidone and aripiprazole commonly produce significant weight gain – a worrisome side effect given obesity’s many associated health risks.
Controlling a serious side effect of autism medications
"It's critically important that we investigate new ways to support healthy outcomes as early as possible for those who are on these medications," says pediatric neurologist Evdokia Anagnostou, the study’s principal investigator and co-director of the Autism Speaks ATN at Toronto’s Holland Bloorview Kids Rehabilitation Hospital. "Use of antipsychotics to h Continue reading 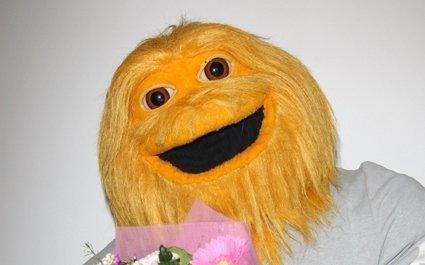 Once the smiling face of Sugar Puffs, Honey Monster can now be seen injecting himself with insulin on the cereal’s redesigned box.
Honey Monster’s girlfriend Mary Fisher said: “He’s a 57-year-old marketing conceit and his hedonistic, sugar-heavy lifestyle is inevitably starting to catch up with him.
“While we all admire his commitment to the product, his hankering for the sugary cereal has become an addiction.
“We never talk any more, he only ever seems to talk to express a desire for more Sugar Puffs. Ten bowls are not enough for him.
“Last month he sold our bed on Gumtree just to get cereal.”
Fisher’s worst fear is that Honey Monster could end up like Cookie Monster, who was found dead in a seedy motel with a half a cookie clutched in his lifeless blue paw.
“It’s actually very irresponsible to brand a creature as being a ‘monster’ for a certain product, because then they try to live up to their own mythology – with tragic results.” Continue reading