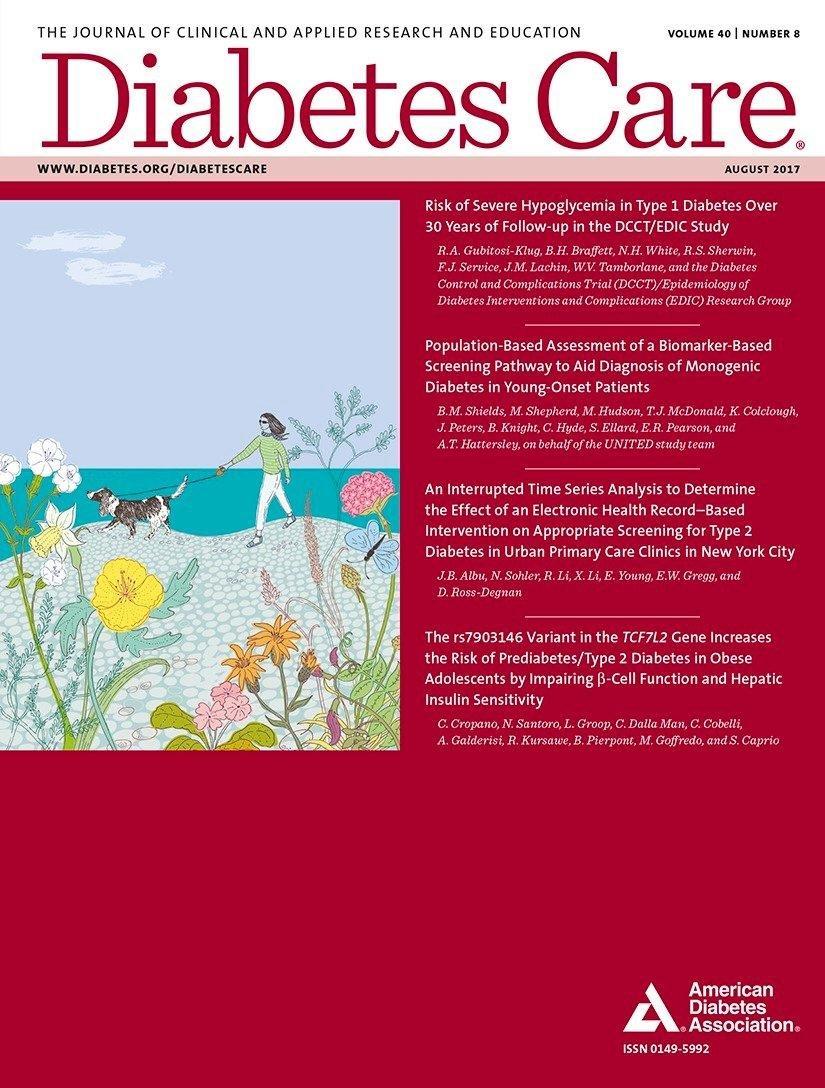 Most treatment guidelines, including those from the American Diabetes Association/European Association for the Study of Diabetes and the International Diabetes Federation, suggest metformin be used as the first-line therapy after diet and exercise. This recommendation is based on the considerable body of evidence that has accumulated over the last 30 years, but it is also supported on clinical grounds based on metformin’s affordability and tolerability. As such, metformin is the most commonly used oral antihyperglycemic agent in the U.S. However, based on the release of newer agents over the recent past, some have suggested that the modern approach to disease management should be based upon identification of its etiology and correcting the underlying biological disturbances. That is, we should use interventions that normalize or at least ameliorate the recognized derangements in physiology that drive the clinical manifestation of disease, in this circumstance, hyperglycemia. Thus, it is argued that therapeutic interventions that target glycemia but do not correct the underlying pathogenic disturbances are unlikely to result in a sustained benefit on the disease process. In our field, there is an evolving debate regarding the suggested first step in diabetes management and a call for a new paradigm. Given the current controversy, we provide a Point-Counterpoint debate on this issue. In the point narrative that precedes the counterpoint narrative below, Drs. Abdul-Ghani and DeFronzo provide their argument that a treatment approach for type 2 diabetes based upon correcting t Continue reading 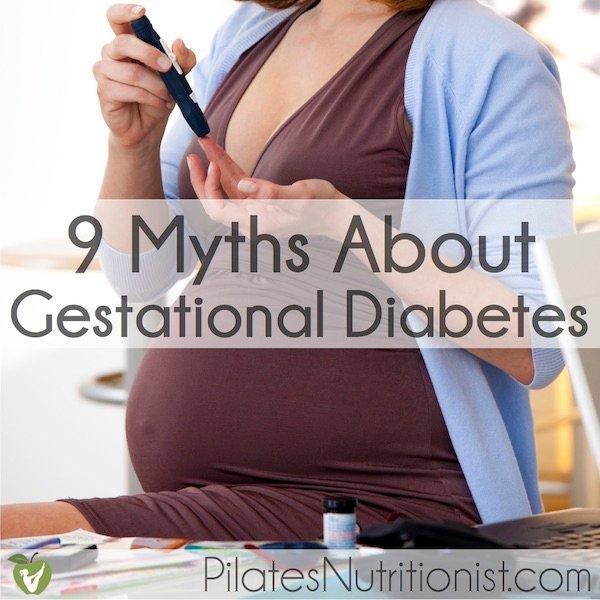 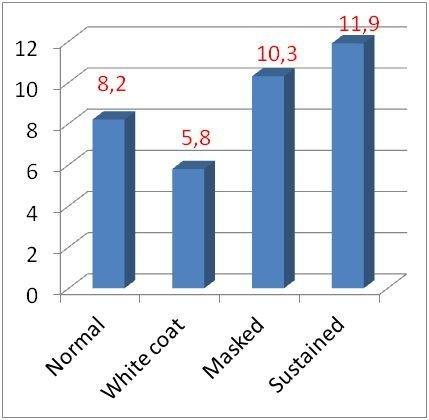 Increased heart rate and cardiovascular risk in hypertension and diabetes

High resting heart rate increases the risk of cardiovascular morbidity and mortality in the general population, as well as in those with hypertension, and in those with type 2 diabetes. Drugs that increase the heart rate may adversely affect cardiovascular health
Population studies have shown that there is a relationship between high resting heart rate and increased risk of cardiovascular events and mortality. This has also been obvious in most studies in patients with hypertension - findings summarized in a report from a Consensus Meeting of the European Society of Hypertension in 2005.1 This report was updated in 2016 in a statement from the Second Consensus Conference, which concluded that heart rate measurement should be included in the routine assessment of the hypertensive patient.2 A similar view was reported from a group reviewing publications from the Asia Pacific region.3
An analysis of prospective studies in patients with hypertension found that night-time heart rate measured by ambulatory recordings was a better predictor of mortality than elevated heart rate in the clinic.4 The analysis included 7602 hypertensive patients with ambulatory blood pressure (BP) and heart rate recordings from 6 prospective studies in Italy, Japan and Australia. They defined tachycardia as an office heart rate >85 beats/minute or a night-time heart rate >76 beats/minute (these represented the upper quintiles). Patients with elevated heart rate in the clinic but normal night-time heart rate were considered to have white-coat tachycardia whereas those with normal clinic heart rate but Continue reading 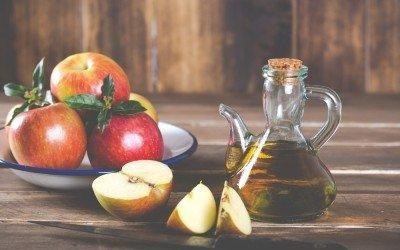 OK, y’all. I wrote about this several years ago, but now I’m serious. If you want to control any type of diabetes better, consume vinegar before meals and at bedtime. Start today! It lowers post-meal and fasting glucose levels.
In a study from Arizona State University, subjects took a drink of 20 grams of apple cider vinegar, 40 grams of water, and 1 teaspoon of saccharin with each meal. (I think stevia might be better than saccharin.) Those with insulin resistance who drank the vinegar had 34% lower postprandial (after-meal) glucose compared to controls.
These postprandial benefits had been found before. It was thought that vinegar might slow the absorption of carbohydrate into the blood, or slow the breakdown of starches into sugars. This effect would mimic the effect of drugs like acarbose (brand name Precose).
But the 2004 study cited above reported that vinegar reduced postprandial glucose more in subjects who were highly insulin resistant. The authors say this result shows that vinegar increases insulin sensitivity, perhaps acting similarly to metformin.
Now studies have found that vinegar at bedtime reduces fasting blood glucose in the morning, indicating that vinegar might promote insulin production, like nateglinide (Starlix).
Pretty amazing that a simple chemical like vinegar (acetic acid) could have the benefits of three different classes of diabetes drugs, and all for a few cents a dose! It’s likely good for both Type 2 and Type 1, especially for lowering postprandial glucose. And postprandial glucose levels account for 30% to 70% of A1C values. Vinegar ha Continue reading 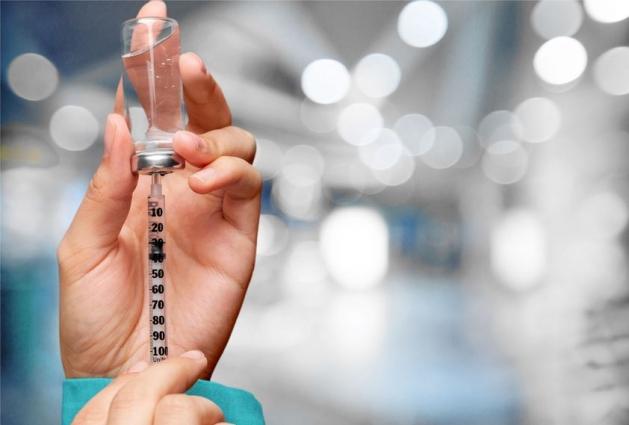 America’s getting plenty angry about the rising cost of insulin—and no wonder. Between 2002 and 2013, the average price for this life-saving, injectable drug used by nearly 10 million Americans with diabetes has tripled, according to the American Diabetes Association (ADA). “No one who relies on insulin should have to wonder if they’ll be able to afford it,” the ADA asserts in an online petition for its Stand Up for Affordable Insulin campaign.1
The ADA’s action doesn’t stand alone. In November, Vermont senator and former contender for the Democratic presidential nomination Bernie Sanders fired off a letter calling on the U.S. Justice Department and the Federal Trade Commission asking for an investigation of pharmaceutical makers Eli Lilly, Novo Nordisk and Sanofi for possibly colluding on insulin price increases.2
“Not only have these pharmaceutical companies raised insulin prices significantly—sometimes by double digits overnight—in many instances the prices have apparently increased in tandem,” noted the letter, co-signed by Rep. Elijah Cummings (D-MD). “We have…heard from our constituents that the life-saving insulin they need is increasingly unaffordable,” And in early January 2017, the New York law firm Bernstein Litowitz Berger & Grossmann sued Novo Nordisk on behalf of the Lehigh County (PA) Employees' Retirement System alleging the company “reported materially false and misleading earnings and forecasts” that were “inflated” by price fixing.
That’s not all. In a rapidly-changing insulin market, the recent introduction in the U. Continue reading