Is Going Gluten-free Giving You Diabetes? New Study Links Diet With The Disease 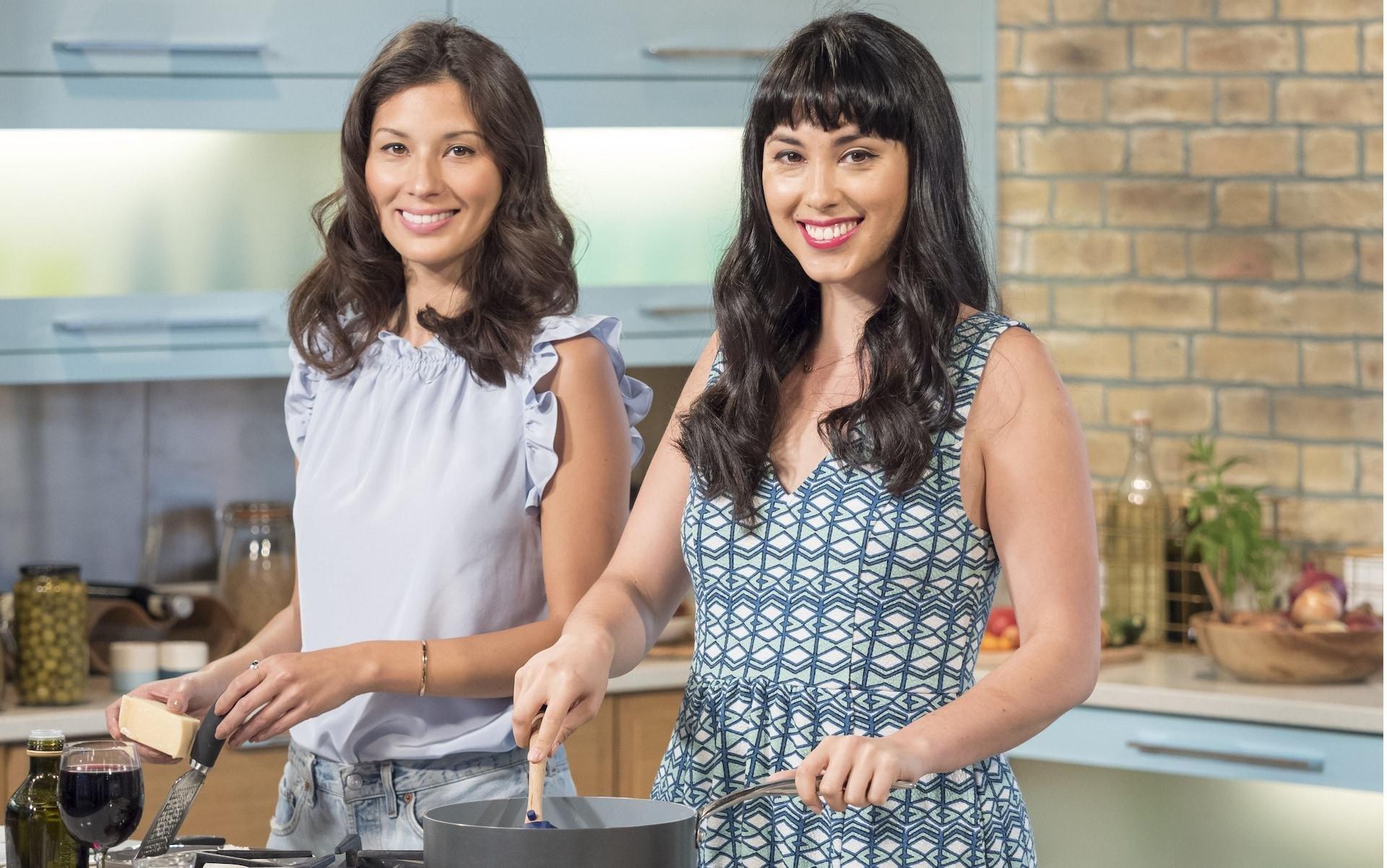 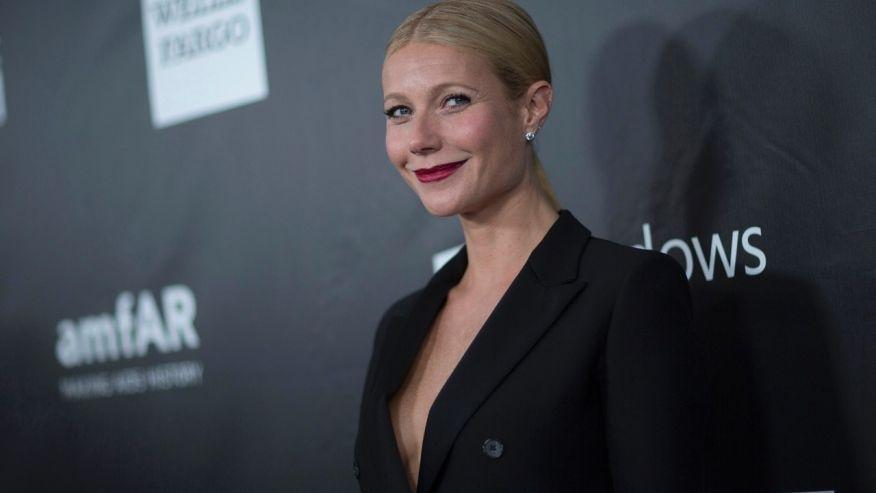 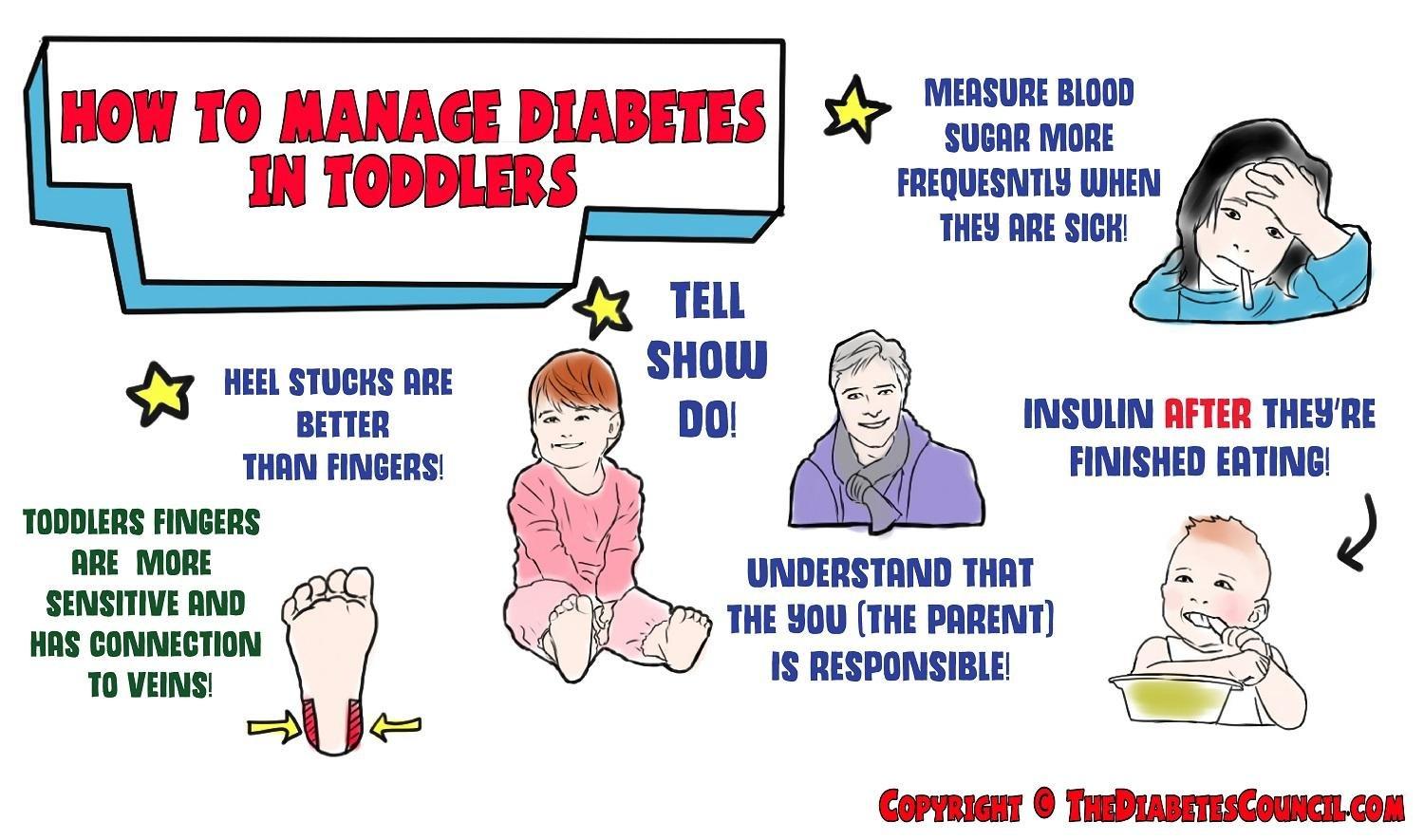 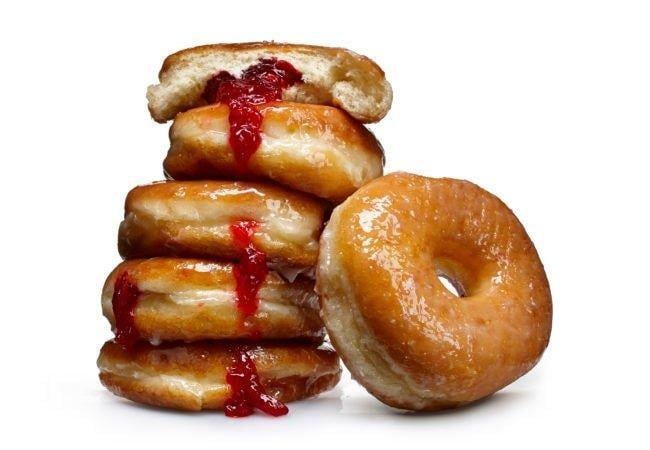