Incidence And Risk Factors Of Type 1 Diabetes: Implications For The Emergency Department 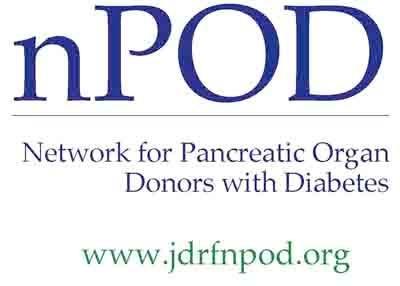 Incidence and Risk Factors of Type 1 Diabetes: Implications for the Emergency Department

Type 1 diabetes (T1D) is one of the most common endocrine diseases in children. A chronic autoimmune disease, about 65,000 children worldwide develop T1D each year. (1) It accounts for about 5% of all diabetes cases. There is no known way to prevent it, and the only effective treatment requires frequent blood glucose monitoring and the use of insulin to stay alive. (2)
The incidence of T1D in the United States, Europe, and Australia has been increasing for the last four decades. According to the Juvenile Diabetes Research Foundation, the incidence among European children aged one to five years old is increasing at 5.4% annually—much higher than other age groups. Similar trends are reported in the United States. At the current rate, the number of T1D cases will double during this decade. (3) (Interestingly, allergic reactions, food allergies, and other autoimmune diseases are also on the rise.)
There are two striking trends connected to the T1D epidemic:
1. The disease is occurring much earlier in life.
2. The disease is striking in people previously considered to be at low or moderate genetic risk.
TID is caused by a combination of genetic and unknown environmental factors. Identifying the specific triggers is part of current research—what is causing these immunoregulation defects? The answer isn’t yet known, but the drastic increase worldwide rules out genetics alone as the cause.
Research has focused on several hypotheses regarding T1D epidemiology. Investigators have considered infection, early childhood diet, vitamin D, environmental pollutants, increased height v Continue reading 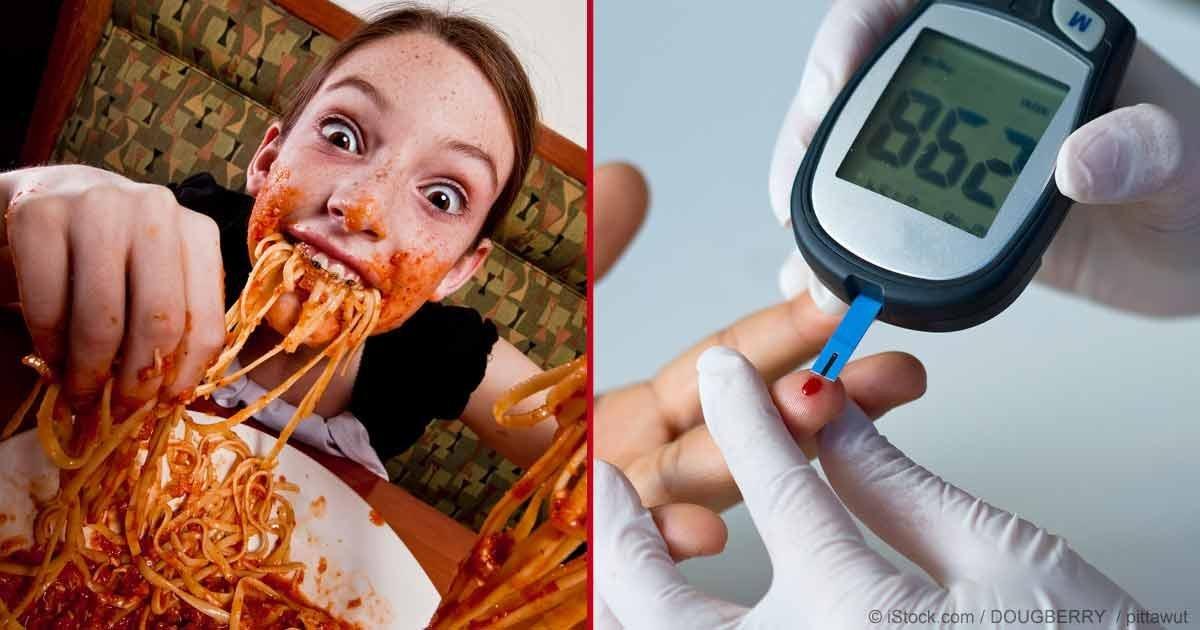 The Connection Between Insulin Resistance and the High-Carb, Low-Fat Diet 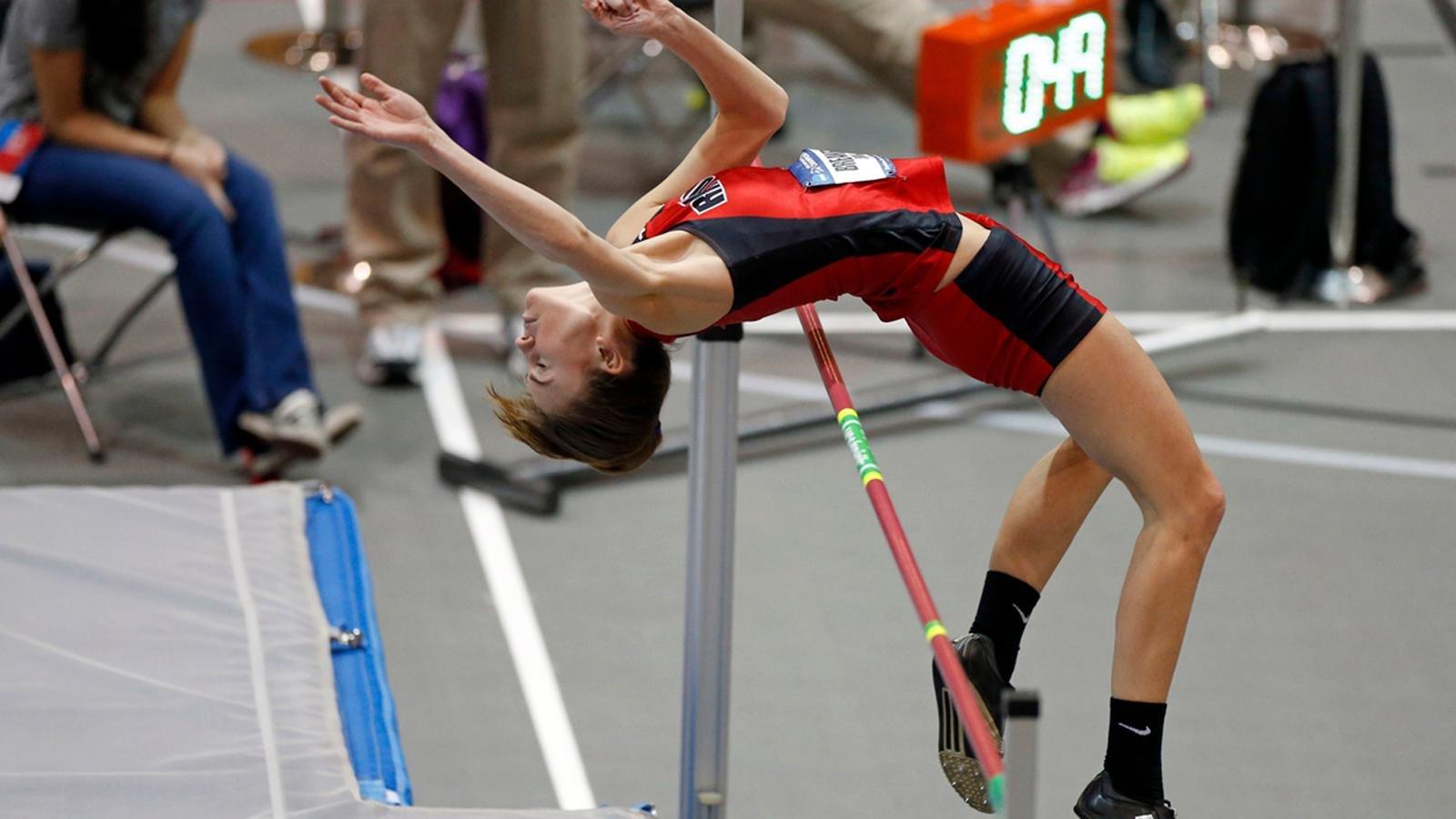 Anyone working with collegiate athletes knows how much work it takes to be both a dedicated student and a competitive athlete. It’s challenging to balance practice and games with classes and exams, not to mention trying to have a social life and maybe sleep somewhere in between. Then add trying to balance your blood sugar for optimal performance and it can seem like an astronomical task.
The science behind our understanding of diabetes and the treatment of diabetes has come a very long way. From faster acting insulin to insulin pump therapy, advances in technology have helped tremendously with diabetes management. However, this still doesn’t remove all of the challenges that come with diabetes. Dr. Matt Corcoran knows all about these challenges. Dr. Corcoran is an endocrinologist and founder of Diabetes Training Camp, a multisport and exercise camp that specializes in comprehensive educational camps and programs to help people living with diabetes achieve their health and fitness goals. Dr. Corcoran says:
"There are several great challenges facing the competitive athlete with type 1 diabetes, few of them greater than the requirement of regulating their own fuel metabolism through manipulation of their insulin and fuel supplies. In normal physiology, the body regulates insulin and glucose production in the moment to accommodate for the needs of the working muscle, accounting for the level of stress that body finds itself in. In type 1 diabetes, by definition the body does not produce insulin, and as a result has lost the capacity to self-regulate fuel metabolism at rest Continue reading

A pilot study underway at the University of Alberta is using small implants filled with stem cells to regulate insulin in a handful of diabetic patients -- a technology that, if proven effective, could replace injections.
Five Edmonton patients are among 17 others involved in the trial, which is the world’s first experiment of the innovative new treatment.
And while the research is in its initial stages, one doctor involved in the research calls the early indicators “terribly exciting.”
“So far it’s been very safe and it looks like it’s working the way we hoped it would,” Dr. James Shapiro told CTV News.
Type 1 diabetes results when a person’s immune system destroys insulin-producing beta cells in the pancreas. Patients with diabetes must regularly test their blood sugar levels and manually inject insulin to balance out their systems.
The testing and injection routine -- alongside dietary restrictions -- can be complicated and worrisome, which is why many patients are excited about the prospect of a self-releasing insulin implant.
The innovative new treatment involves implanting small plastic pouches filled with millions of insulin-producing cells under a patient’s skin. Blood vessels then grow around the implants, allowing the stem cells inside the pouch to release the necessary dose of insulin based on the patient’s blood sugar levels.
The technology has already proved effective on lab mice. Doctors are now testing whether the method is safe for humans.
For one Edmonton man involved in the study, the method offers hope. Chris Townsend, 38, says he watc Continue reading 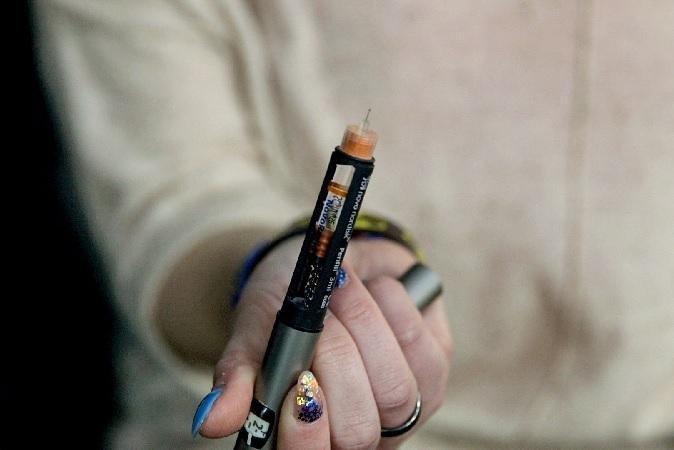 Jacqueline Allan, PhD candidate and Associate Lecturer in Psychology, at Birkbeck discusses the little known but extremely dangerous prevalence of eating disorders in Type 1 Diabetics, and her charity Diabetics with Eating Disorders.
In 2014 I was lucky enough to be granted a Bloomsbury scholarship to undertake a PhD focussing on Eating Disorders in Type 1 Diabetes, including one known as ‘Diabulimia’, at Birkbeck. I’ve worked in this area since 2009 when I founded the registered charity Diabetics with Eating Disorders.
First, let me explain what Type 1 Diabetes is.
Type 1 Diabetes is an autoimmune disorder where the insulin-producing beta cells of the pancreas are mistakenly destroyed, making sugar in the body impossible to process. Insulin is one of the most vital hormones in the body – it ferries energy we consume in the form of carbohydrates to our muscles, organs and brain, so it is essential for every bodily function. For this reason, those with Type 1 must check their blood sugar every few hours and administer synthetic insulin to keep themselves safe. There are two main ways for administering insulin – Multiple Daily Injections using both long acting and short acting insulin, or Subcutaneous Infusion using an insulin pump.
Most of us utilise a carbohydrate-counting approach, whereby we know how many insulin units we need for every 10 grams of carbohydrate consumed and what our general background levels should be. If it sounds like a simple equation, it’s not. Everything affects blood sugar – not just the obvious stuff like sports, illness or alcohol bu Continue reading