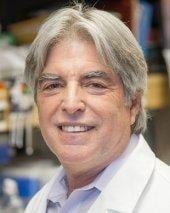 In the first U.S. safety trial of a new form of immunotherapy for type 1 diabetes (T1D), led by UC San Francisco scientists and physicians, patients experienced no serious adverse reactions after receiving infusions of as many as 2.6 billion cells that had been specially selected for their potential to protect the body’s ability to produce insulin.
T1D is an autoimmune disease in which the immune system, which normally defends against infections, somehow goes awry and targets insulin-secreting cells, called beta cells, in the pancreas. Many T1D therapies aim to tackle this problem by suppressing the immune response, but that approach can have serious consequences, including an increased susceptibility to infection or cancer.
As reported in the Nov. 25 online issue of Science Translational Medicine, however, the cells used in the completed Phase 1 trial, known as regulatory T cells (Tregs; pronounced “tee-regs”), are instead based on the concept of “immune tolerance” – these cells may have the capability to dampen the immune system’s assault on beta cells while leaving its infection-fighting capabilities intact.
“This could be a game-changer,” said first author Jeffrey A. Bluestone, PhD, the A.W. and Mary Margaret Clausen Distinguished Professor in Metabolism and Endocrinology at UCSF. “For type 1 diabetes, we’ve traditionally given immunosuppressive drugs, but this trial gives us a new way forward. By using Tregs to ‘re-educate’ the immune system, we may be able to really change the course of this disease.”
While the trial was not designed to ass Continue reading A Silicon Valley startup wants to use artificial intelligence to help diabetes patients better navigate health and lifestyle decisions.
Suggestic, an application and Internet-based platform, is looking to fuse medical advances with a growing trend of personalized healthcare — making interventions specific to the individual patient. The company launched a beta version of its technology earlier this month and has a few thousand people signed up in their waiting list to try out the service.
“We call it the ‘lifestyle GPS’ because we want it to work as a personal assistant to help diabetic people to have a better lifestyle,” Shai Rosen, co-founder and chief marketing officer of Suggestic, told Devex. “We want to give people a virtual presence right next to them 24 [hours a day] and 7 [days a week] to make small habit-changing choices.”
Founded in July 2014, Suggestic focuses on creating personalized interventions in just about every aspect of type 2 diabetes patients’ lives — and even those of their family and friends.
Rosen sees his group’s work as part of a broader trend in precision medicine: the most effective strategies for each individual. That move is part of a broader paradigm shift from the generalist point of view that has prevailed in the healthcare and medical industry in the past. “We’re all the same human beings but at the same time we’re all very different. We’ve seen that treating everyone as if we’re all the same just doesn’t work,” he said.
“We believe that the future of health has to do with deep and advanced personalizatio Continue reading 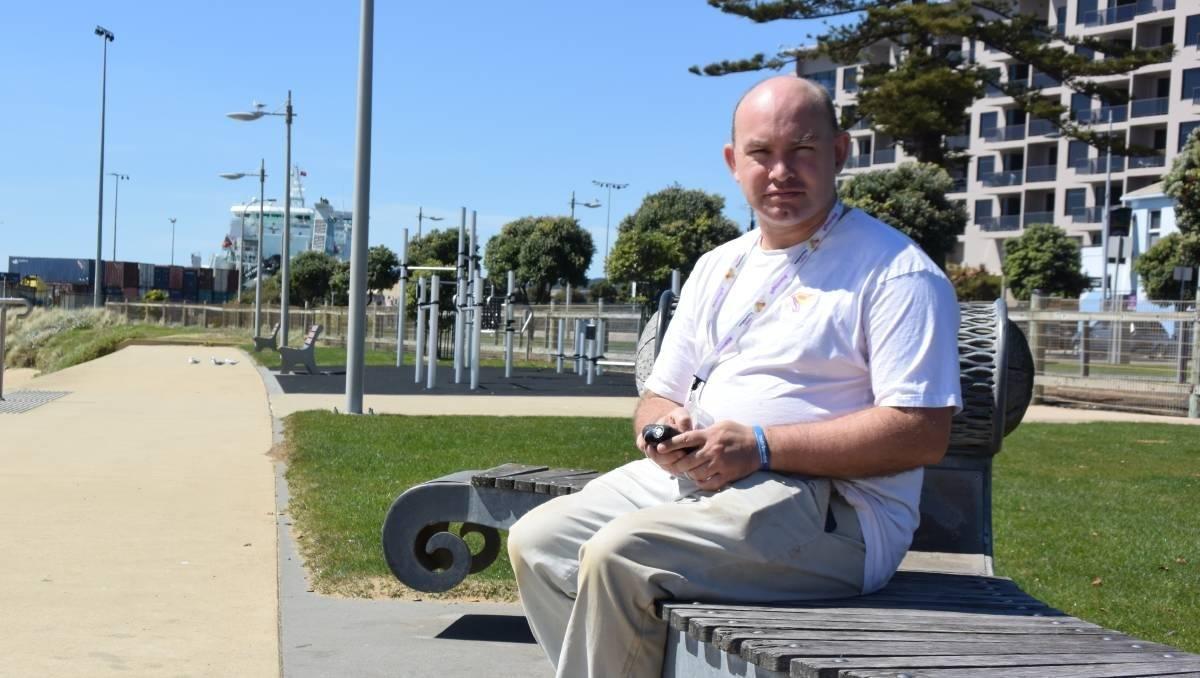 A small device has revolutionised the lives of those with type 1 diabetes, including the life of Burnie man Troy Wilkins.
Life-saving: Troy Wilkins will not be able to afford to continue to use CGM technology because of the prohibitive costs. Picture: Sarah Lansdown
Continuous glucose monitoring (CGM) is a technology where patients have a small filament inserted into the skin that sends a blood glucose reading to a monitor every five minutes, day and night.
Since trialing the technology through a grant from type 1 diabetes advocacy charity the Danii Foundation, Mr Wilkins said the device has saved his life by alerting him to dangerously low blood sugar levels.
“I had no idea before I started that my blood sugar levels were dropping critically low every single night,” he said.
Type 1 diabetes is an autoimmune disease which destroys the insulin-creating cells in the pancreas, leaving the patient to rely on daily insulin injections and around-the-clock monitoring. There is no known cause or cure.
While CGM offers the most effective and least intrusive way to monitor the condition and avoid “dead in bed syndrome”, Mr Wilkins said he won’t be able to continue after his trial because the cost is too high.
“I’m worried that I’m not going to wake up the next morning because I’m going to have low blood sugar overnight,” Mr Wilkins said.
The technology costs between $3500 and $6000 per year.
The Danii Foundation was involved in lobbying the federal government for funding of CGM for under 21 year olds.
I’m worried that I’m not going to wake up the next morning Continue reading 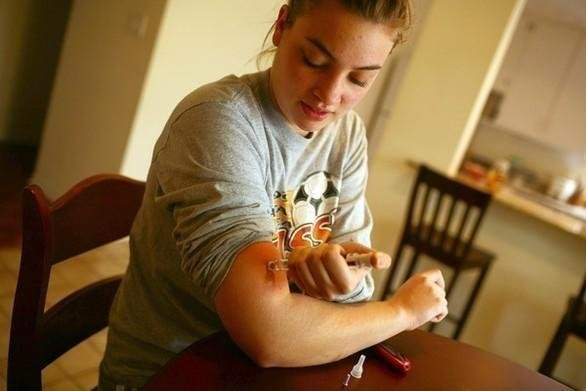 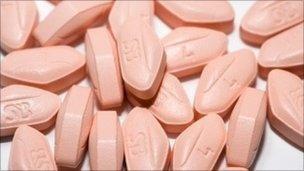