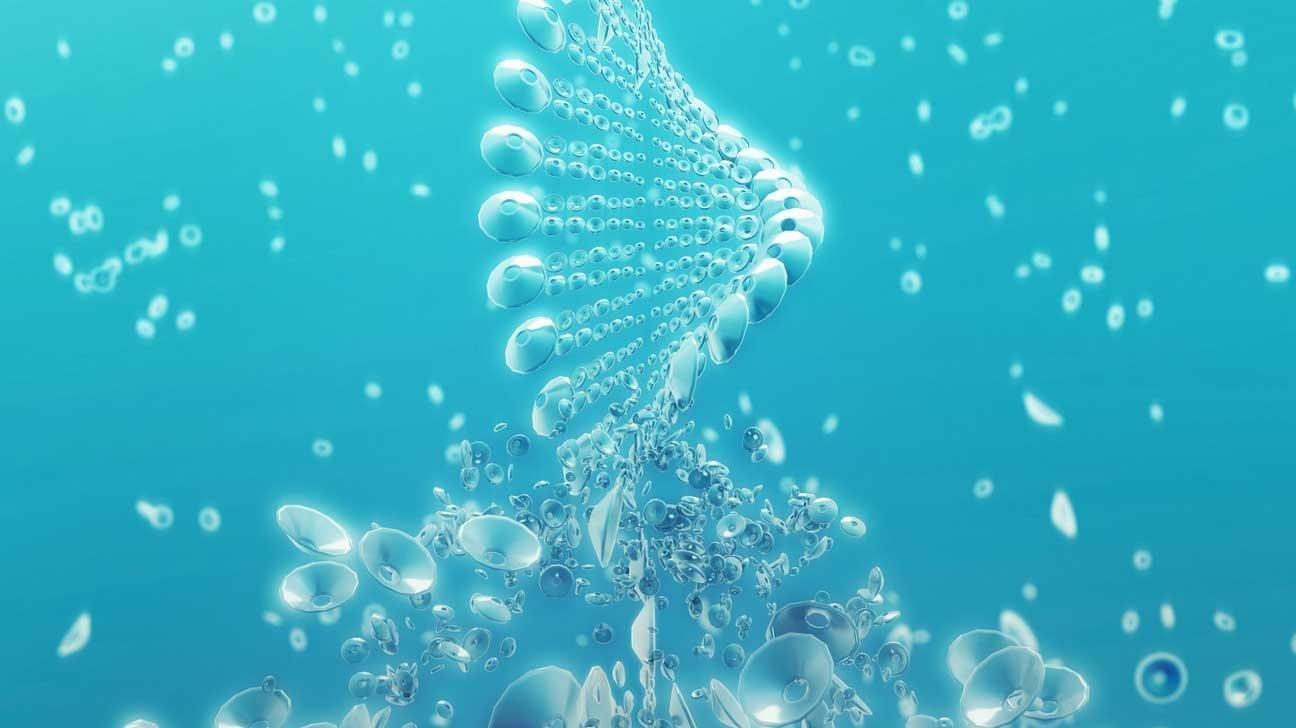 In autoimmune disorders, malfunctioning immune cells turn against the body.
These cells attack the protective sheaths that surround neurons in the brain, which can eventually lead to a host of symptoms and conditions like paralysis, and in some cases be fatal.
Now, imagine if these wayward cells could be influenced to control the disease, rather than fuel it.
Research presented today at a meeting of the American Chemical Society (ACS) shows that it’s possible — and could be a game-changer — when it comes to treating autoimmune diseases like multiple sclerosis (MS) and type 1 diabetes.
Read more: Get the facts on autoimmune diseases »
Current methods imprecise
While current immunotherapies can yield positive results, they tend to deal in broad strokes.
This approach can affect and potentially compromise the entire immune system, rather than dealing with just the cells that are causing problems.
Christopher Jewell, PhD, associate professor in the bioengineering department at the University of Maryland, and lead researcher on the study released today, told Healthline that his team set out to develop a form of immunotherapy that specifically targeted the problematic cells, leaving the rest of the immune system alone.
“We are working on autoimmune disease, where the body’s immune system mistakenly recognizes and attacks its own cells or tissues,” Jewell wrote in an email. “In multiple sclerosis, myelin — the matrix that insulates neurons — gets attacked by malfunctioning immune cells entering the brain. Existing therapies have been beneficial for patients, but Continue reading 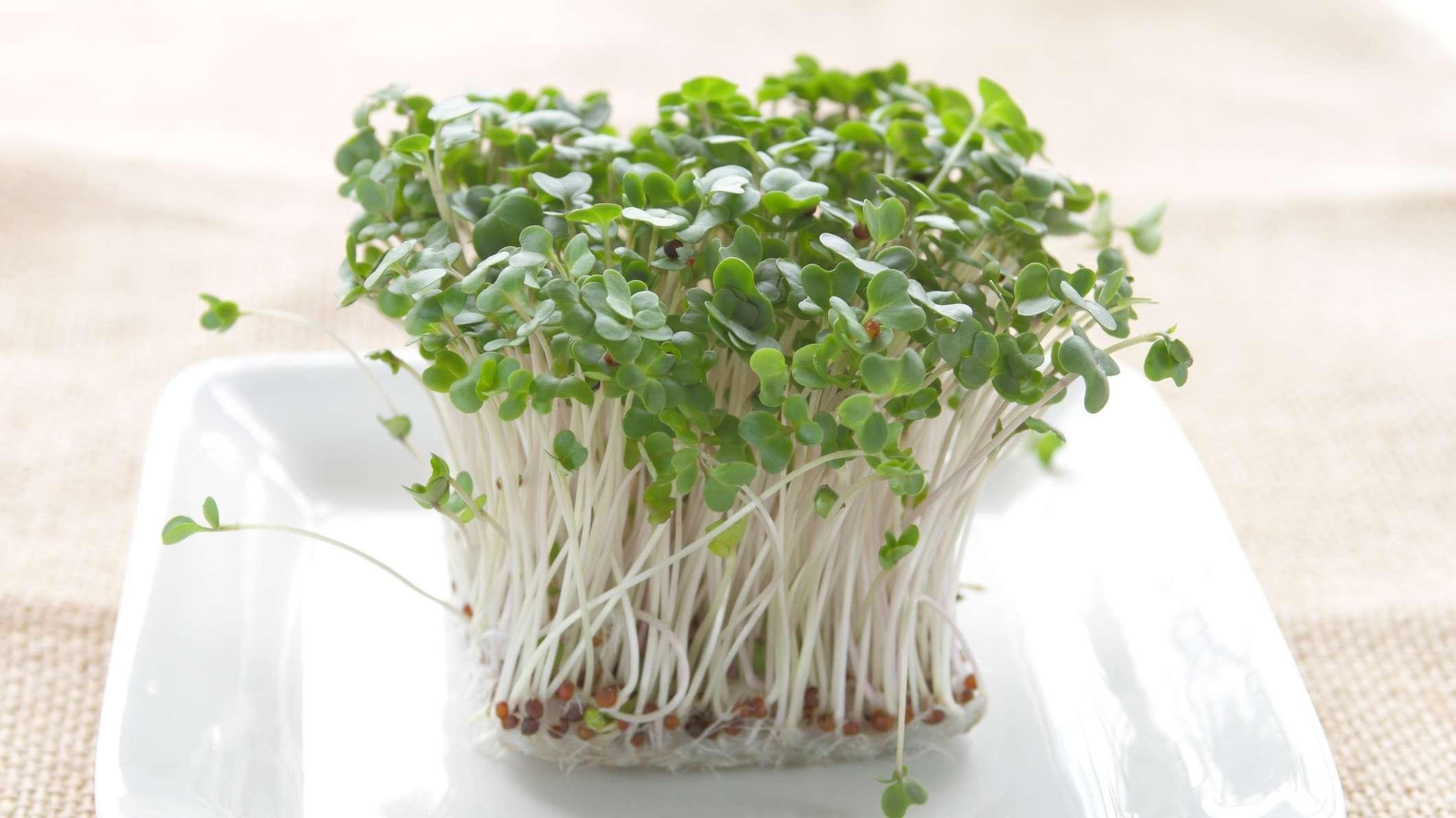 
Could Broccoli Sprouts Help Treat Type 2 Diabetes?
The next big diabetes drug may have been sitting in the salad bar all along. Researchers say concentrated broccoli sprout extract could be an excellent tool for regulating blood glucose in people with Type 2 diabetes (T2D). They published their findings in the journal Science Translational Medicine.
Scientists have been interested in broccoli sprout extract (BSE) for some time now. The active ingredient, a compound called sulforaphane (SFN), has already been tested as a potential treatment for a number of conditions, including cancer and chronic obstructive pulmonary disease.
Nobody had considered SFN for diabetes before. The authors of the current study werent even considering it. They had just been looking for existing drugs that matched T2Ds genetic signature. Out of 3852 different compounds, just a few possible leads emerged. The most promising among them was SFN.
The researchers took that lead and ran with it. They tested the compounds effects on the liver and blood sugar in not one, but a whole bunch of settings, starting with computer models of genes, then moving to liver cells cultured in the lab, then mice and rats.
The results of each experiment informed the next oneand the results were promising. SFN seemed to reduce glucose production in liver cells and change T2D gene expression in rats.
Finally, the researchers moved into testing the drug on people. They recruited 103 obese people with hard-to-manage T2D at a Swedish hospital and tested how well each persons body metabolized glucose. For 12 weeks, stud Continue reading 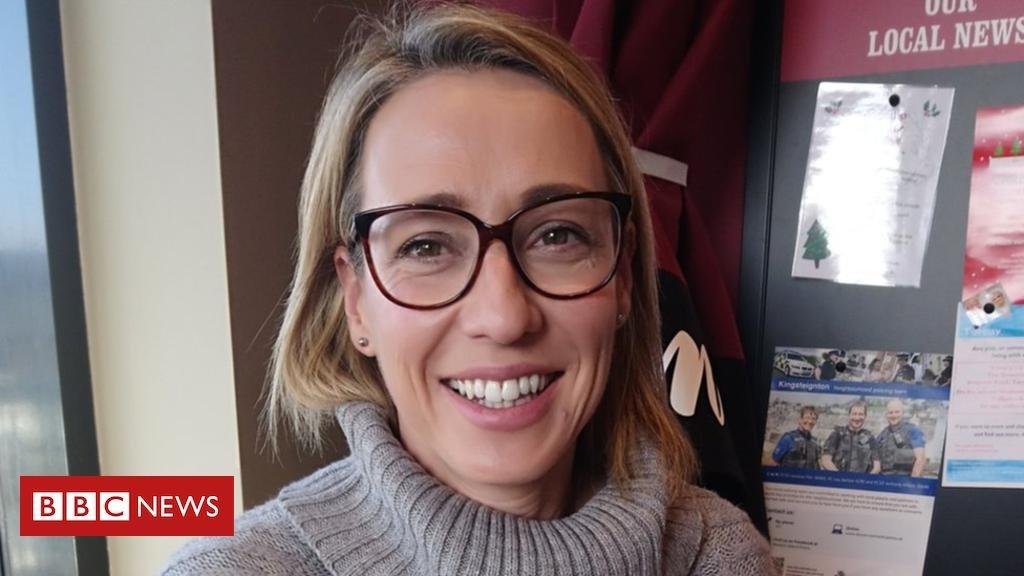 Adults being diagnosed with the wrong diabetes, study finds


Adults being diagnosed with the wrong diabetes, study finds
By Katie Silver Health reporter, BBC News
These are external links and will open in a new window
Image caption Helen Philibin was misdiagnosed with Type 2 diabetes
Many might think type 1 diabetes is a "disease of childhood", but research, published in the Lancet Diabetes & Endocrinology, has found it has similar prevalence in adults.
More than 40% of Britons diagnosed with the condition are over 30.
Many of these are initially diagnosed with type 2, and receiving the wrong treatment can be life-threatening.
Charity Diabetes UK is calling for doctors not to rule out the possibility a patient over 30 might have type 1.
Helen Philibin, a mother of two from Torquay, who was 40, slim and active when she was diagnosed.
She said: "Having the wrong diagnosis was extremely frustrating. I just knew it wasn't right.
"I'm always running around with my two young kids and I walk the dog every day."
She visited her GP complaining of extreme thirst. A blood test strongly indicated she had diabetes.
Her doctor diagnosed her with type 2 and prescribed metformin, the most commonly-used drug for the condition. She was also sent on a course to learn about lifestyle factors including a low-sugar diet.
"All the other people on the course were in their mid-60s and overweight. I was 5ft 10in and nine-and-a-half stone. I stood out like a sore thumb," said Helen.
"When I raised it with nurses or my GP, I was told that type 1 diabetes is always diagnosed in childhood, so I had to be type 2. I felt like I was banging my head Continue reading 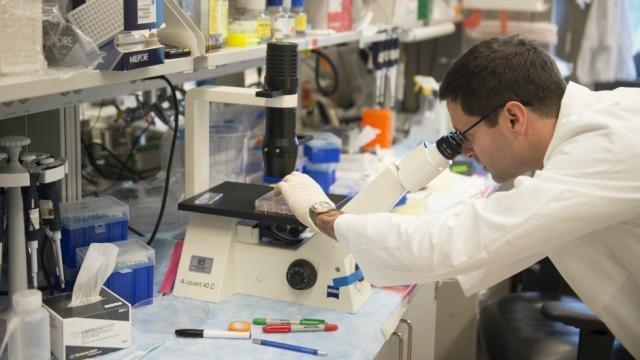 While Congress debates healthcare and insurance markets, it’s easy to forget that the government plays a special role in research that helps millions of Americans live fuller lives. Indeed, the National Institutes of Health (NIH) and other agencies are the largest sources of health research funding — not just in the United States, but worldwide — with the money used to develop therapies and find cures for the diseases that most afflict Americans.
More than 1.25 million people in the U.S. live with type 1 diabetes (T1D); constant control of their disease is critical to survival. The Special Diabetes Program (SDP) at the NIH has long had bipartisan support and has delivered life-changing therapies allowing many more Americans to live longer, healthier lives.
This week, my son Jonathan and I are back in Washington, D.C. with JDRF, the leading organization that funds T1D research, for its Children’s Congress, urging the House and Senate to renew the SDP for another three years. Because of federal funding for diabetes research by the SDP, there has been significant progress for better treatments. It has shown tangible results by helping scientists make significant advances in prevention studies, treatments and research to achieve the ultimate objective: a cure.
I’ll never forget the moment, just a year ago, when Jonathan’s physician told us he had a spot on a clinical trial for the first-generation “artificial pancreas,” the first system to automatically dose insulin to improve blood sugar management. It dramatically improves the lives of people with T1D -— and Continue reading 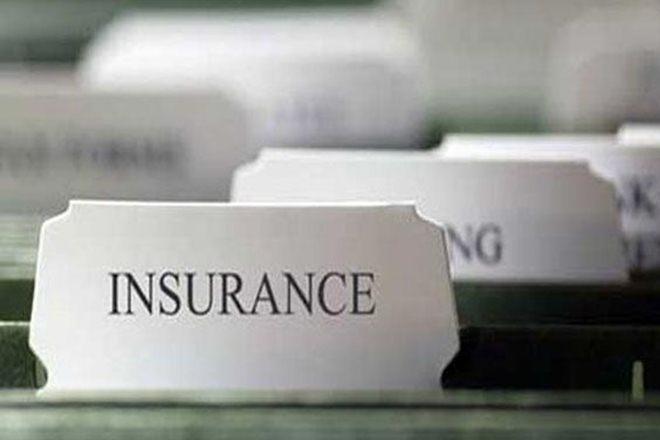