How To Explain Diabetes To Someone Who Doesn’t Have It 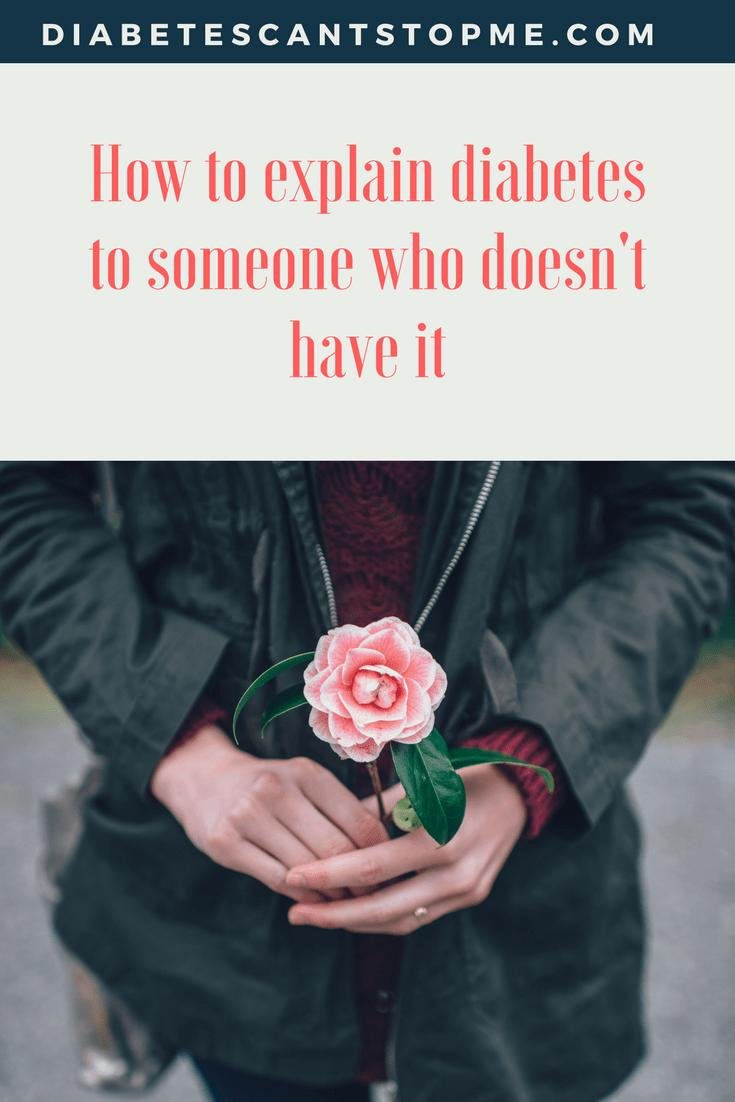 How to explain diabetes to someone who doesn’t have it

Diabetes is one of those things that many people think they know everything about, yet they actually know so little…it is probably similar in some other situations, but I am not so sure. For example, I would never presume to know all about Cancer, or Epilepsy or Lupus. I would never speak to someone who told me they had one of these conditions, in a condescending way, or say that just looking at a donut had given me the condition, in a meme on Facebook. I would never tell them it was their own fault….Yet in diabetes all of these things and more, happen on a regular basis. Case in point, I was recently at a blogging mastermind and one of the “experts” was at our table, working through our ideas for our communities and businesses. When I told my story about diabetes work and blogging, he was interested and seemed to know a little about health based businesses and blogs. However at the end of his chat to me, he turned to point at a soft drink can on the table (the OTHER side of the table in front of another person who was drinking it) and said “is that drink diabetic approved?!” in a funny way, as if it was a joke…somehow related to the fact I have type 1 diabetes. Now that morning I had been having a terrible time with my blood glucose, leaving our apartment where we were staying with a level of 15 mmol and arriving with it going up, not down, to 18 mmol. I was supposed to facilitate at our table but had to change my insulin pump site and then manage my levels to try and get them down, all while working on a mastermind…I was like the classic duck paddling like Continue reading

Experts Share Ways You Can Support Your Family Member With Diabetes

Living with diabetes not only changes the lives of the people who have diabetes but also those who are around them. People with diabetes have to constantly monitor every action: what they eat, how much they eat, how much exercise they get, when and how many times to check their blood sugar levels.
We understand how tiring all that may be to do on your own. This is why, it is important to have the support of those around you. Without the support of your loved ones, you may not hold yourself as accountable as they may for not taking good care of yourself. While it is the goal of your family members to give you as much support as they can, they might not exactly know how to do so.
If you are a family member who wants to support their loved one who has diabetes, you will find this article extremely important and helpful.
We have gathered responses from experts on how they think you can help your loved one on their journey with diabetes.
Please keep reading to find out how you can lend your support in small or big ways.
1. Tony A. Gaskins Jr.
As the son of two diabetic parents, I understand what it’s like to love someone who is struggling with an issue that seems to be bigger than you. Is love enough to inspire someone to live a healthy lifestyle? I believe you have as good of a chance as anything else.
First, you can’t be an enabler. Although there may be some things your love one likes to eat and it seems so pleasurable for them, you can’t trade momentary pleasure for long-term health. You have to speak up and be a voice to encourage them to eat healthy and to stay inbou Continue reading

A Teacher’s Guide to Kids with Type 1 Diabetes

Note: This article is a part of our library of resources for Elementary/Primary School. Read more on test taking, diabetic alert dogs, class presentations and creating a school treatment plan.
Being a teacher comes with the responsibility of taking care of 20-30 children on a daily basis. In your career, you may have a student with Type 1 diabetes in your class. Although you may feel overwhelmed about what to expect, there is no need! This guide will make you aware of the conditions of a child with T1D, which will give you a better understanding of how to keep him or her healthy and safe at school.
What is Type 1 diabetes?
Type 1 diabetes is an autoimmune disease that occurs when a person’s own immune system destroys the insulin-producing cells in their pancreas. People with Type 1 are insulin-dependent for life, and must manually give themselves insulin through multiple daily injections or an insulin pump. They must carefully balance insulin, food, exercise, and other factors in order to prevent or minimize serious short and long-term complications due to out of range blood sugar levels.
If you have not heard much about Type 1, here are some other fast facts –
T1D is not caused by a lack of exercise or eating too much sugar
T1D is not contagious
There is no cure for T1D at the present moment
Although T1D has also been called “juvenile diabetes,” T1D affects both children and adults
How can I help?
It is important to remember that children with T1D can participate in all of the same activities as other kids, such as play sports and join activities. They can also eat Continue reading 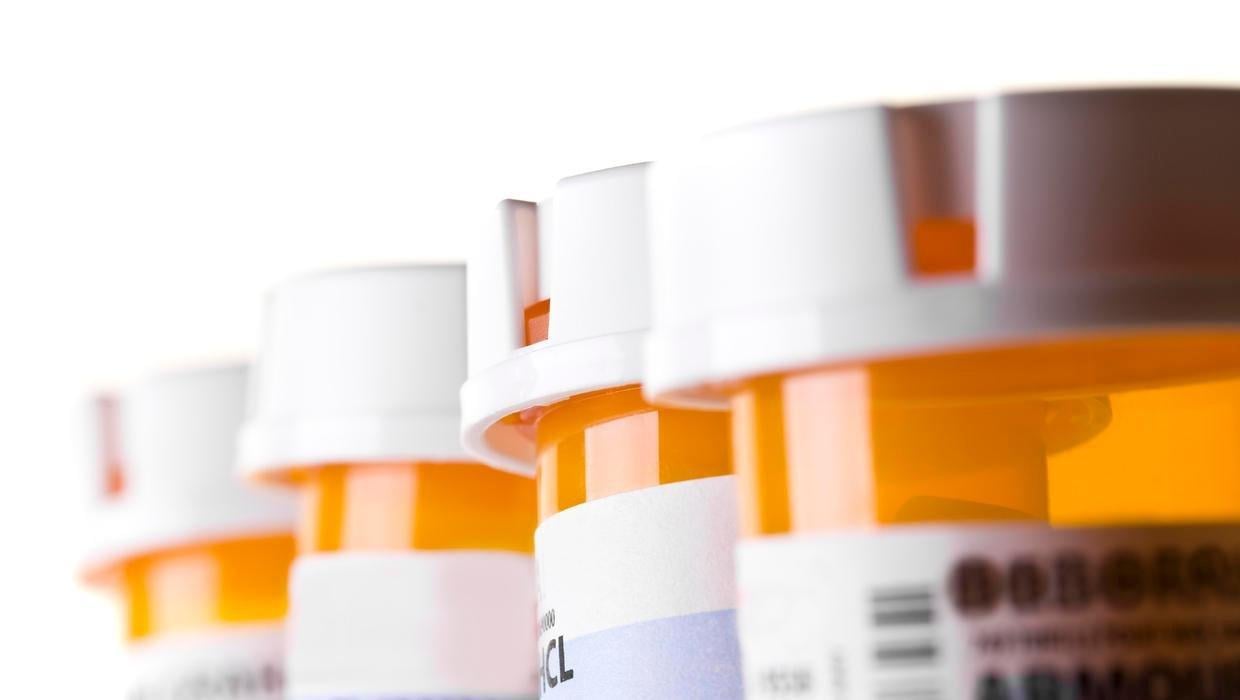 A new class of type 2 diabetes drugs called SGLT2 inhibitors could increase the risk of a rare, life-threatening complication of the disease called ketoacidosis, a new study warns.
SGLT2 inhibitors include prescription medications such as canagliflozin, dapagliflozin and empagliflozin. Brand names are Invokana, Invokamet, Farxiga, Xigduo XR, Jardiance and Glyxambi.
These drugs first became available in 2013, but in 2015 the U.S. Food and Drug Administration issued a warning about an increased risk for diabetic ketoacidosis when SGLT2 inhibitors are used.
The condition typically occurs in people with type 1 diabetes. And while it is uncommon in people with type 2 diabetes, case reports have shown it can occur with type 2 disease, according to the study authors.
Ketoacidosis can cause vomiting, abdominal pain, shortness of breath and swelling in the brain. Left untreated, the condition can be fatal, the researchers said.
The new study "essentially confirms what doctors had already suspected," said diabetes expert Dr. Stanislaw Klek, an endocrinologist at NYU Winthrop Hospital in Mineola, N.Y.
"Fortunately, the rate of diabetic ketoacidosis is still very low and should not prevent the usage of this medication class," he added. "It is important to be aware of this potential complication and monitor for symptoms of diabetic ketoacidosis, particularly during periods of illness."
In the new study, researchers at Brigham and Women's Hospital in Boston analyzed data from 40,000 people with type 2 diabetes. They found that those taking SGLT2 inhibitors were twice as likely to develop Continue reading 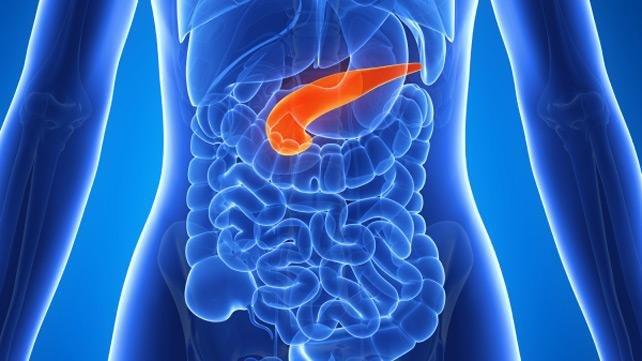 Is diabetes the world’s most connected health condition?

The world marks January 11 as the 95th anniversary of the date that insulin was first used in humans to treat diabetes. Since then it would seem that barely a week passes without another device or treatment in the works. According to the Centre for Disease Control, more than 29 million Americans are living with diabetes, and 86 million are living with prediabetes, a serious health condition that increases a person’s risk of type 2 diabetes and other chronic diseases.
Health monitoring is a critical part of daily diabetes management. A range of apps, connected devices, more recently wearables can assist people to monitor, treat and manage their health. As tech companies compete, let’s take a look at what on the market and what’s in the future:
Connected devices
One of the most notable diabetes devices of recent years is the MyDario all in one glucose meter. It enables people living with diabetes to test their blood glucose levels in seconds, directly onto their smartphone. A corresponding app can share this information with medical professionals and family members and also helps track carb intake and exercise.
Wearables
Whilst you would like to think that wearable devices are becoming more and more prevalent, this is not really the case when it comes to diabetes management. The FDA only approved one diabetes connected device in 2015 and three in 2016. Two examples of these:
Dexcom G5 Continuous Glucose Monitory System
Dexcom has been providing a digital makeover to its continuous glucose monitoring systems for some time and the latest incarnation is the Dexcom G5 Conti Continue reading