How I Lost 140 Pounds, Cured My Type 2 Diabetes, And Saved Thousands In Medications 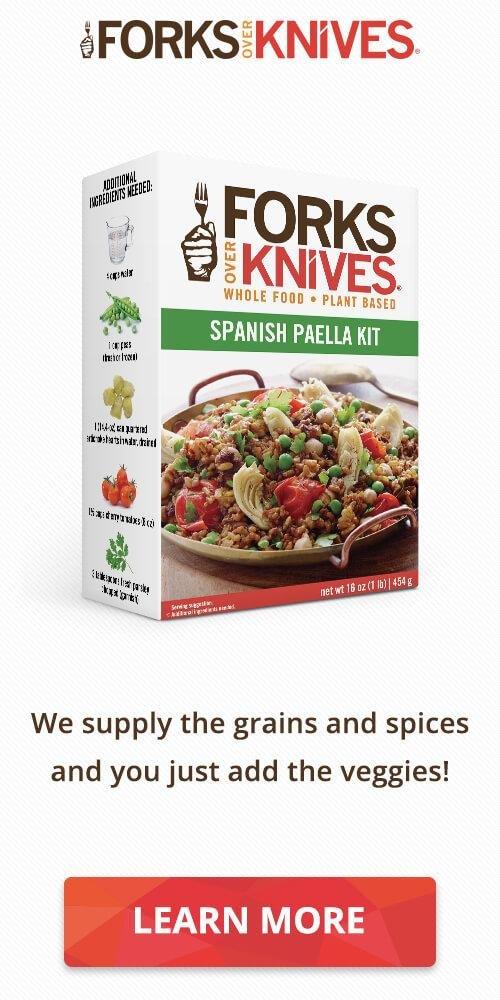 How I Lost 140 Pounds, Cured My Type 2 Diabetes, and Saved Thousands in Medications

In 2010, my doctor suggested that I purchase a funeral plot, because I would most likely need one within five years unless I lost weight and got my chronic health conditions under control. I was 51 years old and taking well over $1,000 in medications per month. I had type 2 diabetes; my total cholesterol was 300; my blood pressure was 160/100; I was about 320 pounds at 5’10”, my waist was 52 inches, and my shirt size was 3XL. I was constantly exhausted and sleeping ten to twelve hours each night. It was becoming harder and harder to walk, and I couldn’t tie my shoes or walk up a few stairs without becoming out of breath. I was single but hadn’t been on a date in 15 years and stopped attempting to maintain friendships or even leave my home except when absolutely necessary.
I had been overweight for 30 years and was morbidly obese. I had tried most of the fad diets marketed for weight loss in this country, including Atkins, South Beach, Weight Watchers, Nutrisystem, and many more. I used my best efforts to follow each of those diets, and was usually able to lose some weight. But eventually I found all of them to be unsustainable, and when each failed I quickly regained the temporary weight loss, plus an extra ten pounds. And then I would resume eating packaged and processed foods that were delivered to my home or served to me through the window of my car.
My final straw came in August 2010, as I was returning home from a business trip. My flight was delayed when my airline ran out of seat belt extensions, and the regular seatbelt was too short for me to buckle. As my Continue reading 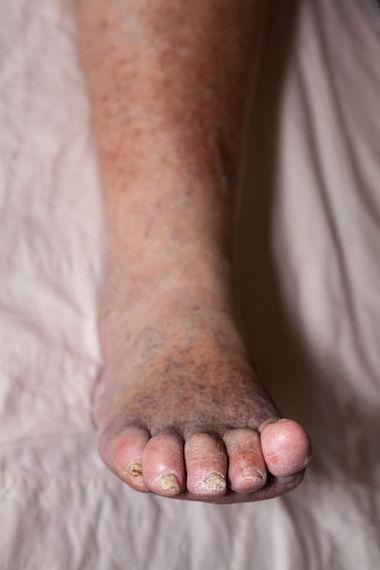 Type 2 Diabetes and Peripheral Neuropathy: To Walk or Not to Walk?

It is now well known that engaging in light to moderate physical activity on a regular basis is of significant value for most people that have either Type 1 or Type 2 diabetes. In fact the American Diabetes Association recommends that people with diabetes should get a minimum of 150 minutes of light to moderate exercise per week including aerobic and resistance training.
What the ADA says...
It has also been recommended that people with peripheral diabetic neuropathy that have reduced or absent feeling in their feet should not engage in any form of weight bearing exercise activity. The American Diabetes Association recommends that people with diabetes-related peripheral neuropathy should limit the amount of weight-bearing physical activity they perform due to their increased risk of foot ulcers and amputation (1, 2). This is based on the fact that with peripheral neuropathy there is either a decreased ability or total inability in the feet to feel pain or discomfort.
As an example, standing barefoot on hot asphalt maybe in a parking lot in the middle of the summer would be very uncomfortable for someone with normal sensation in their feet, however go unnoticed for someone with peripheral neuropathy. Similarly, the person with peripheral neuropathy may develop a painful nickel-sized blister after walking too far or when wearing new shoes and not even feel it. Without daily inspection of the ankles and feet (which a lot of people do not do) this blister could go unnoticed for days resulting in a potentially infected, slow to heal, or non-healing wound. In the worst case this Continue reading 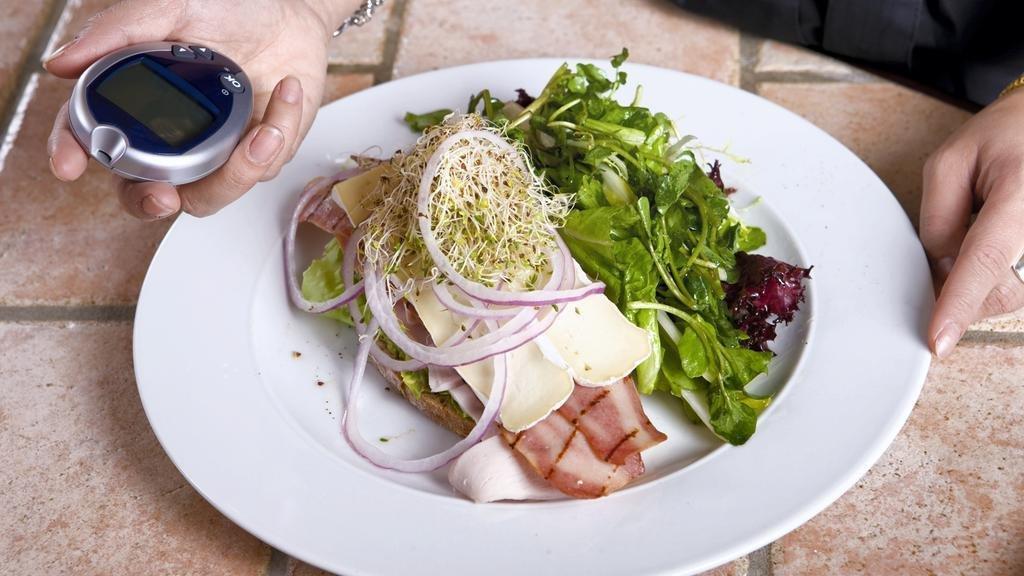 Today is World Diabetes Day and, for 2017, the International Diabetes Federation has declared the theme to be: Women and diabetes – our right to a healthy future. Diabetes is a global epidemic that shows no signs of abating and, according to the IDF, more than 199 million women are living with the disease; that figure is expected to climb to 313 million by the year 2040. A decade before that, the World Health Organisation believes that diabetes will be the seventh leading cause of death – yet the vast majority of cases are entirely avoidable.
Intrinsically linked with obesity, type 2 diabetes is by far the most common form, with just as many men affected as women. So what is it and what can be done to prevent it? Diabetes is when the pancreas produces insufficient levels of insulin (the hormone that regulates blood sugar, or glucose), or when the body cannot effectively use the insulin it does produce. This, in turn, usually leads to a condition called hyperglycaemia, commonly known as raised blood sugar that, if left untreated, causes serious damage to the central nervous system and blood vessels. As a result, sufferers can go blind, need to have limbs amputated or end up having fatal heart attacks.
WHO records show that 35.4 million people suffer from diabetes in the Middle East and Africa alone, with the majority of sufferers unaware that the condition can gradually rob them of their sight, due to diabetic retinopathy – a condition where high blood sugar levels cause damage to the retina. So along with balancing their insulin levels, diabetics would do well to have Continue reading 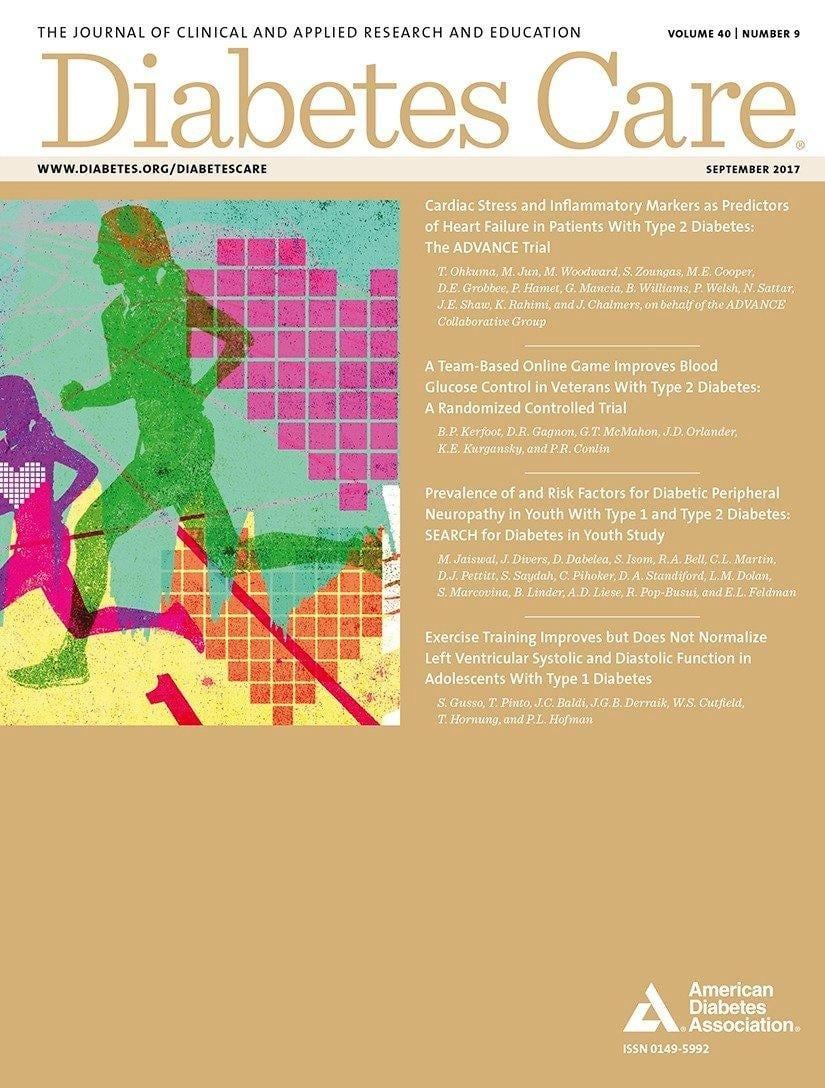 Prevalence of and Risk Factors for Diabetic Peripheral Neuropathy in Youth With Type 1 and Type 2 Diabetes: SEARCH for Diabetes in Youth Study

OBJECTIVE We assessed the prevalence of and risk factors for diabetic peripheral neuropathy (DPN) in youth with type 1 diabetes (T1D) and type 2 diabetes (T2D) enrolled in the SEARCH for Diabetes in Youth (SEARCH) study.
RESEARCH DESIGN AND METHODS The Michigan Neuropathy Screening Instrument (MNSI) was used to assess DPN in 1,734 youth with T1D (mean ± SD age 18 ± 4 years, T1D duration 7.2 ± 1.2 years, and HbA1c 9.1 ± 1.9%) and 258 youth with T2D (age 22 ± 3.5 years, T2D duration 7.9 ± 2 years, and HbA1c 9.4 ± 2.3%) who were enrolled in the SEARCH study and had ≥5 years of diabetes duration. DPN was defined as an MNSI exam score of >2. Glycemic control over time was estimated as area under the curve for HbA1c.
RESULTS The prevalence of DPN was 7% in youth with T1D and 22% in youth with T2D. Risk factors for DPN in youth with T1D were older age, longer diabetes duration, smoking, increased diastolic blood pressure, obesity, increased LDL cholesterol and triglycerides, and lower HDL cholesterol (HDL-c). In youth with T2D, risk factors were older age, male sex, longer diabetes duration, smoking, and lower HDL-c. Glycemic control over time was worse among those with DPN compared with those without for youth with T1D (odds ratio 1.53 [95% CI 1.24; 1.88]) but not for youth with T2D (1.05 [0.7; 1.56]).
CONCLUSIONS The high rates of DPN among youth with diabetes are a cause of concern and suggest a need for early screening and better risk factor management. Interventions in youth that address poor glycemic control and dyslipidemia may prevent or delay debilitating neuropa Continue reading