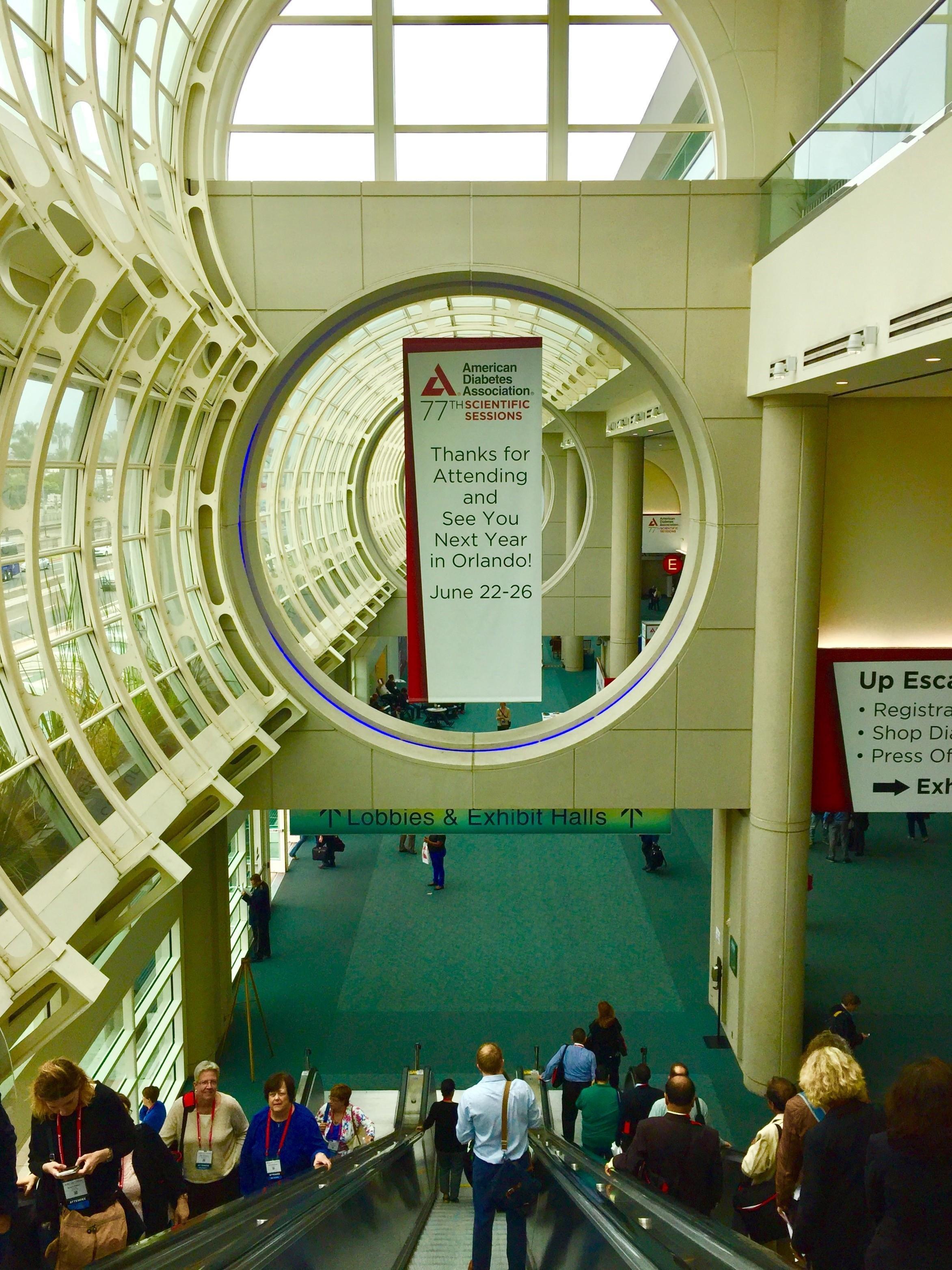 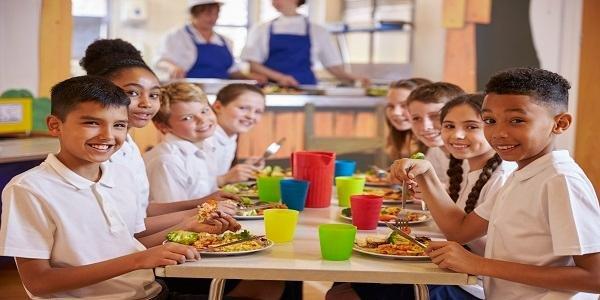 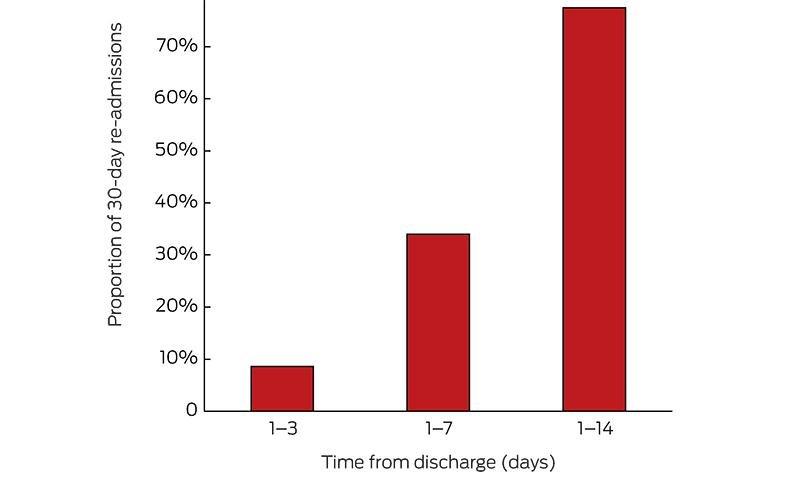 Understanding 30-day re-admission after hospitalisation of older patients for diabetes: identifying those at greatest risk 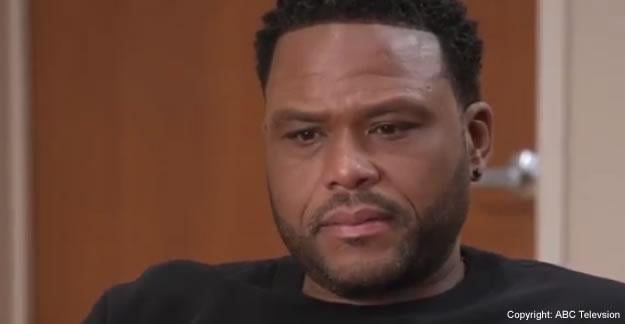 Black-ish Hits a Sour Note When It Comes to Diabetes


Black-ish Hits a Sour Note When It Comes to Diabetes
The 'Sugar Daddy' episode is in 'collaboration' with Novo-Nordisk - maker of diabetes drugs - and minimizes the ways diet and exercise can help diabetics.
Do you like the TV show black-ish? I do. Its funny, and the acting is outstanding. But even better, every week the show uses its immense platform to educate the public on race issues. I admire the show and look forward to watching it.
Imagine my outrage when I watched the episode about type 2 diabetes entitled Sugar Daddy and realized the show had sold out to a pharmaceutical company. Oops, sorry, the TV network that carries the show, ABC, actor Anthony Anderson and the pharmaceutical company call it a collaboration. (Novo Nordisk sells multiple diabetes drugs and advertised on the episode. In addition, Novo Nordisk is the sponsor of the Get Real About Diabetes website and Facebook page . Anderson is a paid spokesperson for the company.)
The message in the episode completely overemphasizes the role of medication by suggesting that the most important aspect of diabetes care is using injectable insulin. Thats wrong, and thats harmful.
Type 2 diabetes is an excellent topic to address African Americans are twice as likely as Caucasians to get diabetes AND its one of the few diseases that can be minimized and often reversed, if caught and addressed before the pancreas stops creating insulin completely.
The writers, producers and the lead actor squandered their opportunity to help those most at risk for diabetes. Worse, so much worse, the episode mocked Dres first in Continue reading