Here's How Many Heart Disease & Diabetes Deaths Are Linked To Food 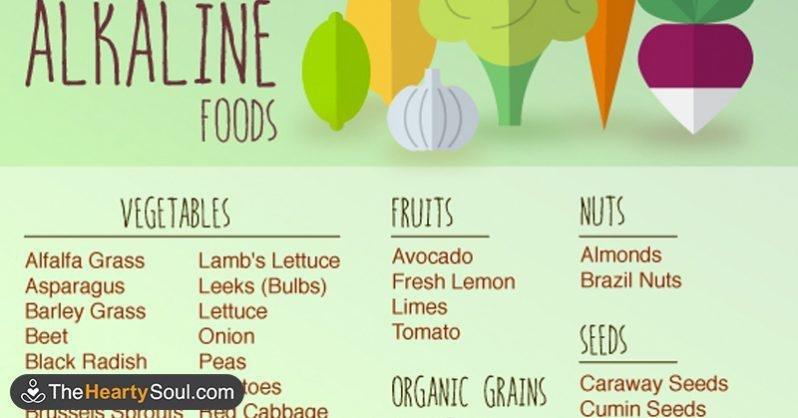 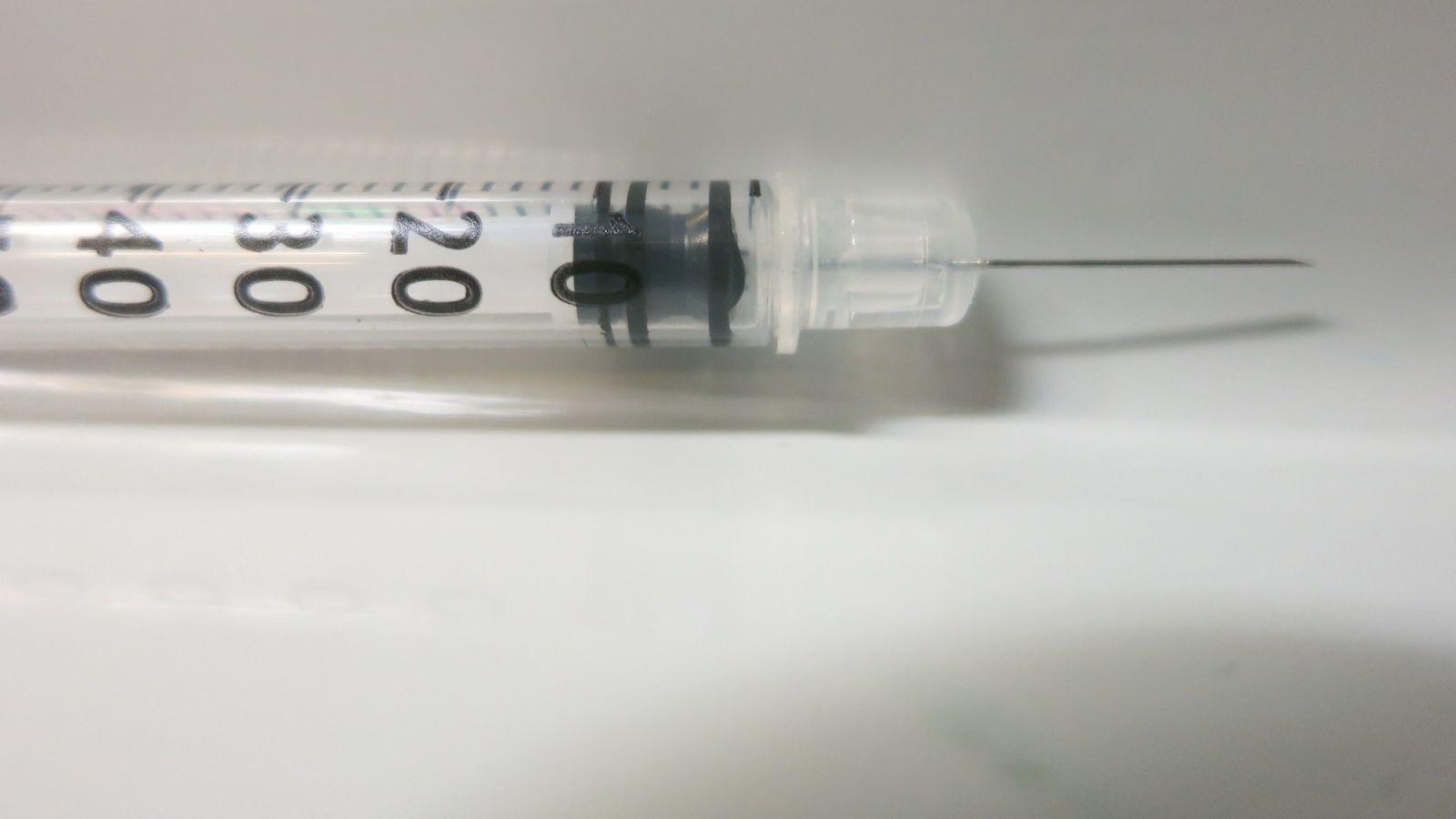 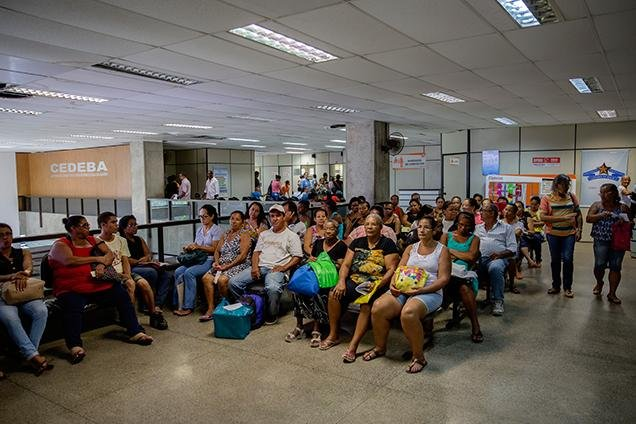