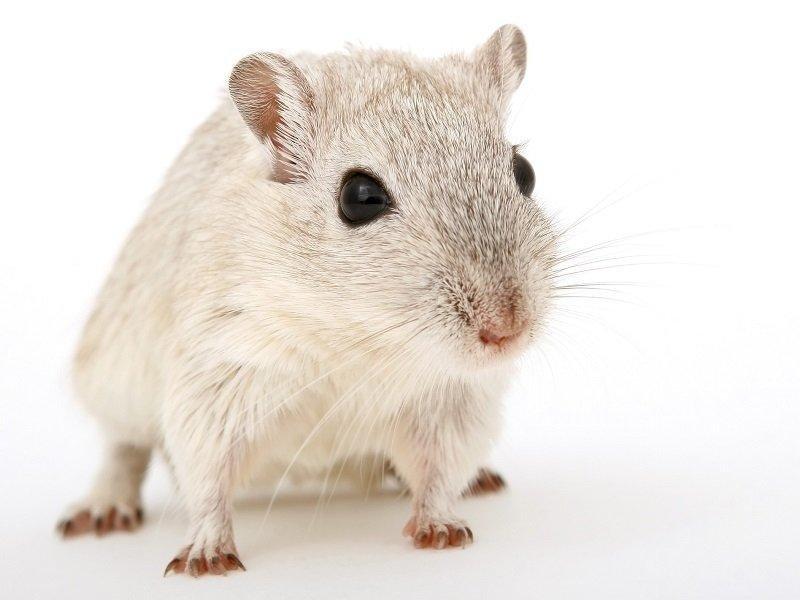 In patients with Type 1 diabetes, T cells in the immune system mistakenly attack islet cells in the pancreas that make insulin. Scientists at Boston Children’s Hospital have come up with a way to thwart this wayward autoimmune reaction, and it involves a protein that plays a prominent role in new immunotherapy treatments for cancer: PD-L1.
PD-L1 is called an immune “checkpoint” because it prevents T cells from recognizing and attacking cancer. Drugs that inhibit PD-L1, like Genentech’s Tecentriq, have proven effective for fighting some cancers. But the Boston Children’s researchers believe that in diabetes, PD-L1 may actually need to be boosted. That’s because the protein appears to be instrumental in crippling the “autoreactive” T cells that destroy insulin-producing cells.
The researchers tested their theory by pre-treating blood stem cells so they would produce excess PD-L1 and then infusing them into mouse models of diabetes. The treated stem cells sped towards the pancreas, curing almost all of the mice of diabetes in the short term, according to a press release. About 30% of the animals remained diabetes-free for the duration of their lives. The research was published in the journal Science Translational Medicine.
The idea of using blood stem cells to reverse diabetes isn’t new. In fact, bone marrow transplants have been tried in diabetes patients, but they haven’t been uniformly effective. The Boston Children’s team wanted to find out why, so they set out to profile all the proteins made by blood stem cells from diabetic people and mice.
They di Continue reading 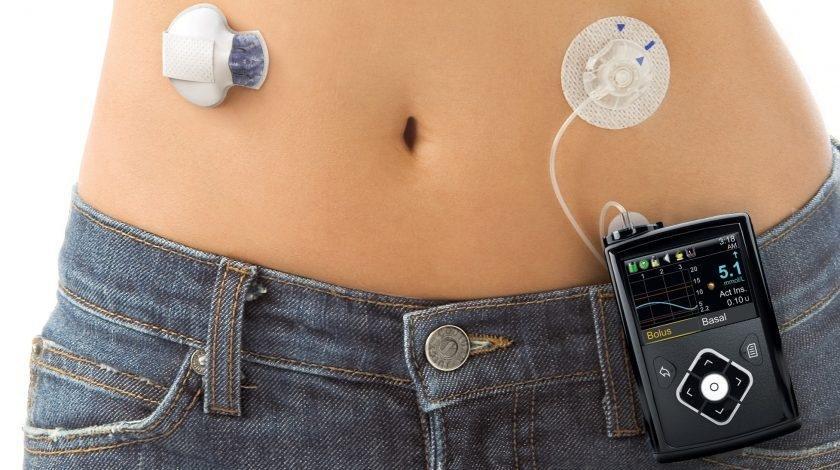 While a beta cell replacement therapy is the dream of all type 1 patients, new medical devices are hitting the market, and promise more peace of mind. However US patients could find access to these innovations restricted; Richard Staines reports from the American Diabetes Association 2017 conference in San Diego.
Patients living with type 1 diabetes (T1D) and their families have to live with their disease and be mindful of its dangers 24/7 – not just when they are awake, but also when they are asleep.
The risk of night-time hypoglycaemia remains a constant worry, especially for parents with children who have the condition – and this is one of the driving forces for new technological solutions to the problem – and indeed an outright cure for the condition.
One of key debates about the future direction of T1D treatment hinges on this question: will technological solutions such as an artificial pancreas or a ‘closed loop’ system (insulin pumps combined with continuous glucose monitoring) be the answer, or is a cure via beta cell replacement therapy on the horizon?
The short answer is that closed loop systems are here today, and are already proving their value.
Research from two small studies presented at this year’s American Diabetes Association conference have shown that closed loop systems can help prevent hypoglycaemia in children and adults.
The combination of continuous glucose monitoring (CGM) systems with insulin pumps allows constant management of the disease – described by some as a step towards an “artificial pancreas”.
Medtronic’s MiniMed 670G cl Continue reading 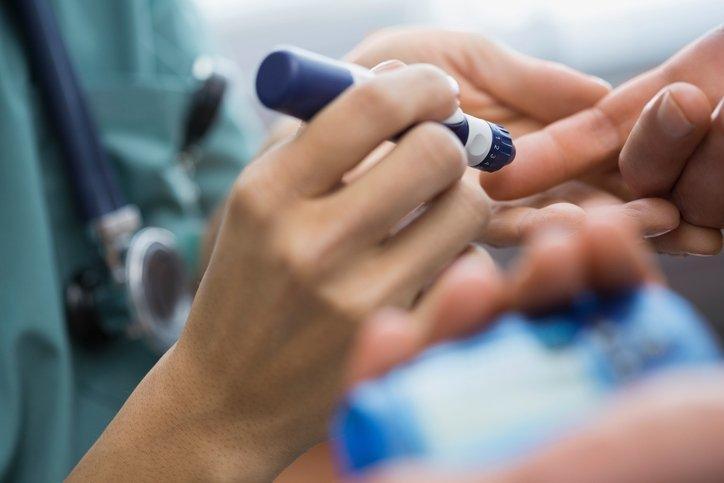 A cure for type 1 diabetes has been “just around the corner” for decades now — or so patients have been told. But the moonshot mission has been rough.
ViaCyte knows this well after years 18 years of R&D. With every step of progress, a new mountain of challenges looms. The company puts its head down and troubleshoots through, with backing from private investors, pharma partners, the California Institute for Regenerative Medicine (CIRM) and the Juvenile Diabetes Research Fund (JDRF).
On Wednesday, the San Diego, California-based company announced a new partner; W. L. Gore & Associates, the multi-billion dollar manufacturer of medical and non-medical fabrics and devices, including the iconic GORE-TEX. If Gore can contribute some materials expertise, one more problem could get solved.
The partnership centers around ViaCyte’s flagship islet replacement therapy.
Type 1 diabetes (aka juvenile diabetes) is an autoimmune disease. It accounts for around 5 percent of all diabetes cases. Some 95 percent are caused by so-called adult-onset diabetes, which is a longer-term metabolic disorder.
While genetic and environmental factors are believed to play a role, the ultimate trigger for type 1 diabetes is not known. At some point, the immune system incorrectly recognizes beta cells in the pancreas as foreign or threatening. It begins systematically destroying them and with that, the ability of the body to produce insulin.
Insulin is the key that allows glucose to enter cells. Without insulin, glucose builds up in the bloodstream while cells are effectively being starved. For decade Continue reading 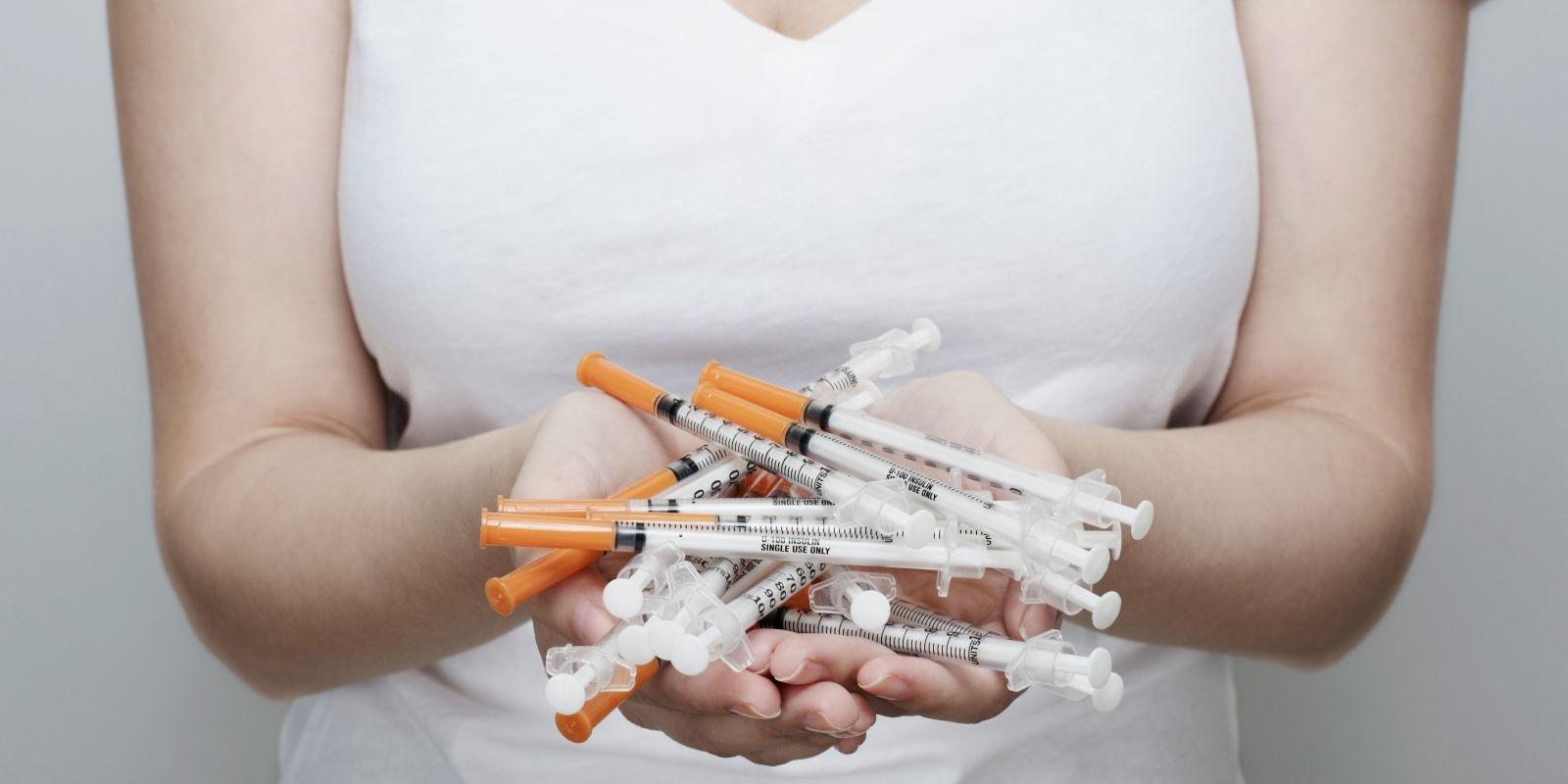 Is it really possible to reverse your type 2 diabetes?

There has been much written in the news recently about the possibility of people being able to 'reverse' their diabetes by using certain diets but before looking at whether this is or is not possible it's important to understand exactly what diabetes is in the first place. This is a condition where the blood sugar level is higher than normal.
There are two main types of diabetes – type 1 and 2. Type 1 diabetes (also called insulin-dependent diabetes) is usually seen in young people whereas Type 2 diabetes (usually non insulin-dependent diabetes) tends to affect adults over 40 and overweight people. Other types of diabetes include gestational diabetes that is only associated with pregnancy, and secondary diabetes where the diabetes is caused by other conditions (e.g. inflammation of the pancreas) or by certain medications such as steroids.
Insulin is a hormone produced by the pancreas gland in the abdomen, and this controls the use of glucose (sugar) within the body. The blood sugar level will rise if the pancreas produces little or no insulin (Type 1 diabetes), or if the pancreas produces insulin, but it's inadequate for the body's needs and its effectiveness is reduced (Type 2 diabetes). Type 2 diabetes is undoubtedly related to factors associated with a Western lifestyle, since it's most common in people who are overweight and who don't get enough exercise.
Typical symptoms of diabetes include:
Increased thirst
Frequent urination
Tiredness
Weight loss, although appetite often increases (especially in Type 1 diabetes)
Itchiness, especially around the genitals
Recurrent i Continue reading 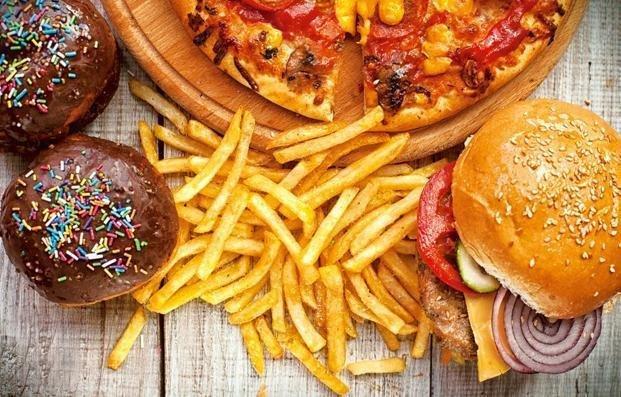 How to deal with diabetes

Diabetes has become a lifestyle epidemic. Globally, the number of adults suffering from this disease has risen from 4.7% of the total population in 1980 to 8.5% in 2014, according to the World Health Organization (WHO). India ranks among the top 3 countries with a large diabetic population, according to a 2016 Lancet study. The number of cases rose from 11.9 million in 1980 to 64.5 million in India in 2014, up 50% among men and a whopping 80% among women, according to the Lancet data.
Diabetes is caused by the inefficient functioning of the hormone insulin, which helps the body’s cells convert glucose, derived from the food we eat, to energy. Insulin also helps the cells of muscles, and the liver among other organs, to absorb glucose from the bloodstream for daily metabolic activity.
The two common kinds of diabetes are type 1 and type 2. In type 1 diabetes, a chronic autoimmune condition that usually affects children and young adults, the body’s immune system destroys the beta cells of the pancreas that produce insulin. Type 2 diabetes, which accounts for almost 90-95% of all diagnosed diabetes cases, occurs due to insulin resistance and, according to the American Diabetes Association 2017 guidelines, progressive insulin secretory defect.
Insulin resistance is a condition in which the body’s cells fail to respond normally to insulin signalling and/or an inadequate amount of insulin is produced by the pancreas. While type 1 diabetes is caused by the malfunctioning of the body’s immune system, a genetic predisposition and factors like obesity and lack of exercise can Continue reading