Gluten And Diabetes: The Headlines Get It Wrong Again 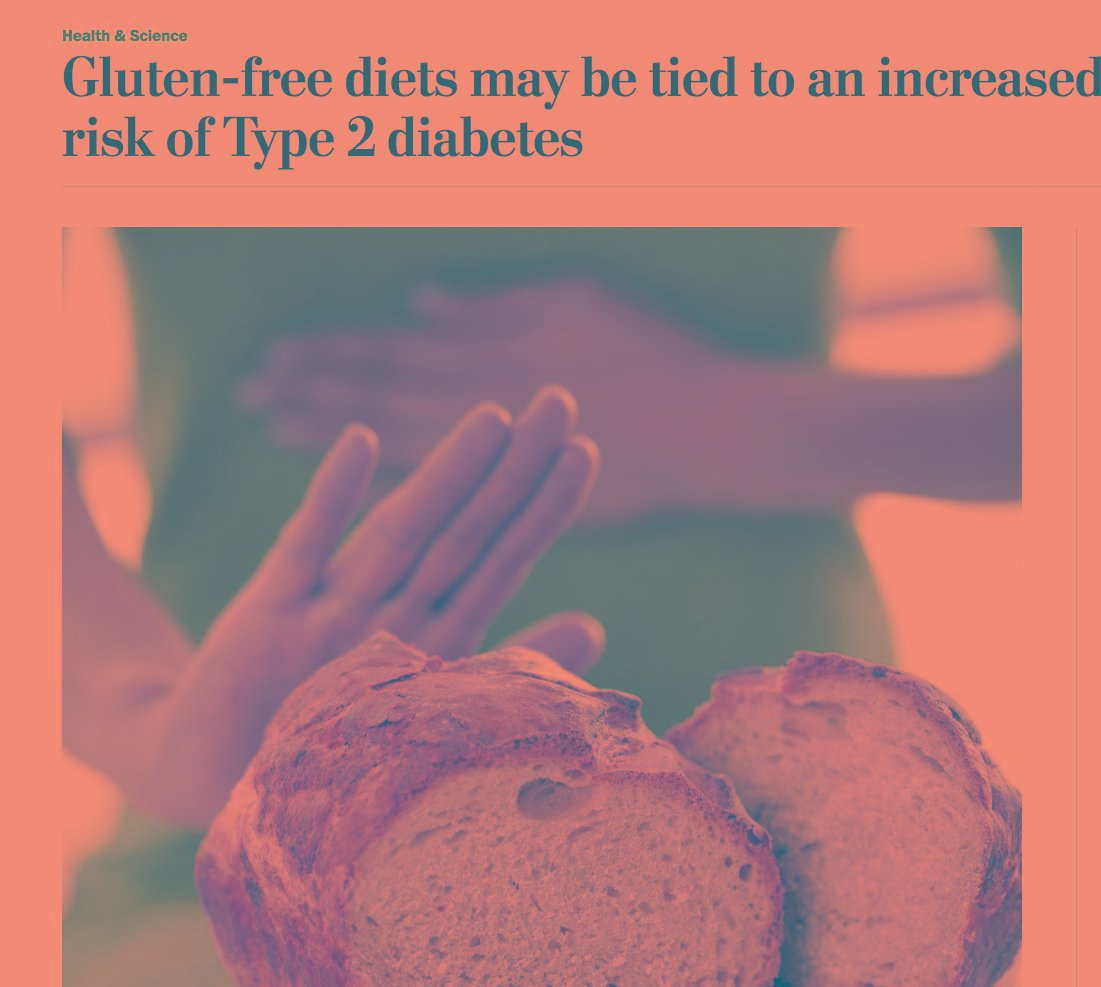 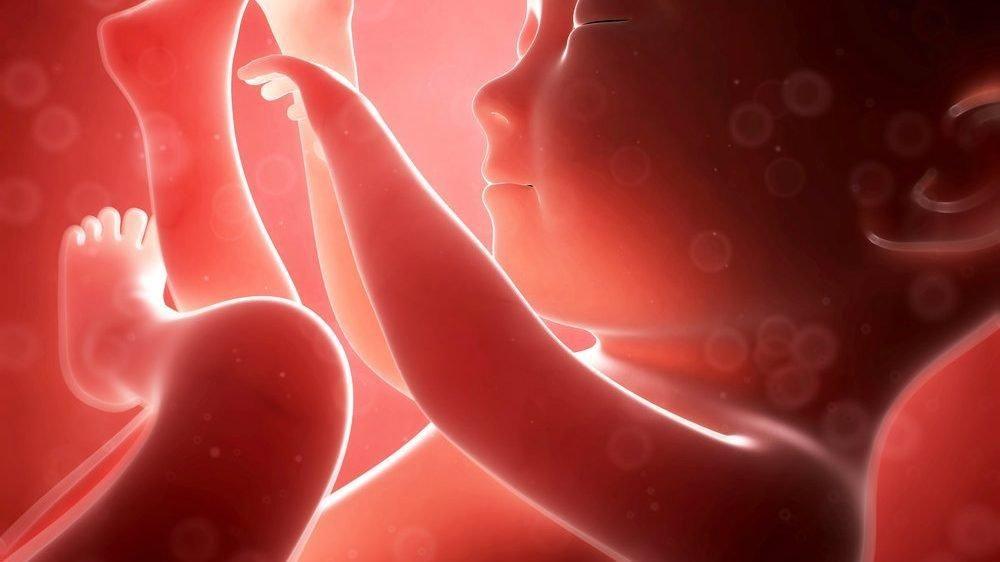 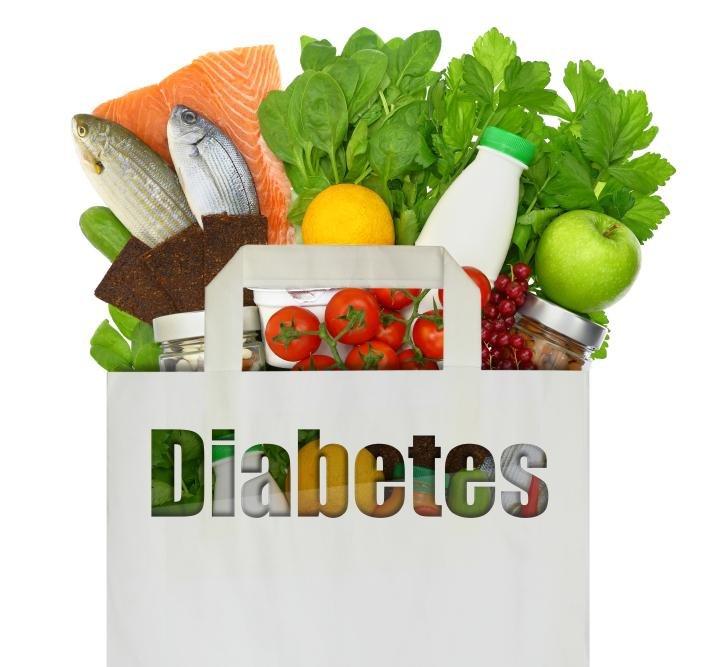 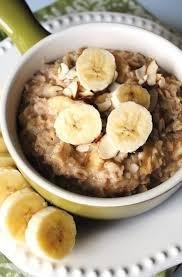 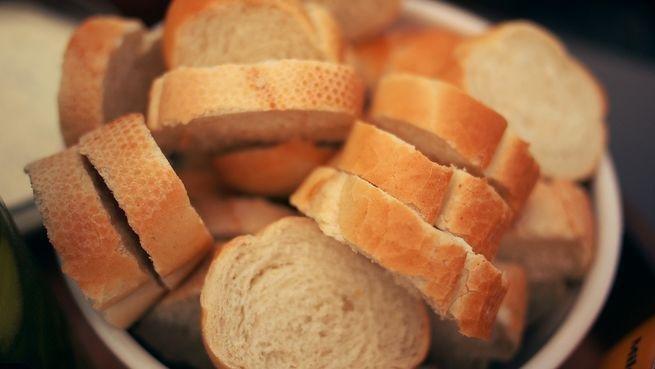