Get Off Your Backside! It's Madness For The NHS To Spend Millions Fighting Type 2 Diabetes When The Simple Cure Is Exercise, Says DR MICHAEL MOSLEY, Who Reversed HIS Own Diabetes 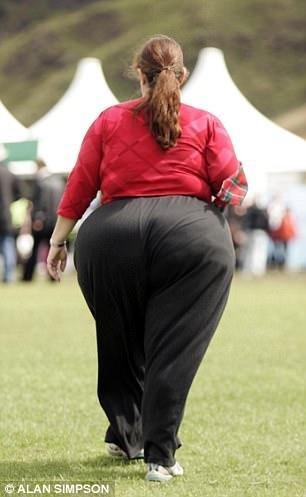 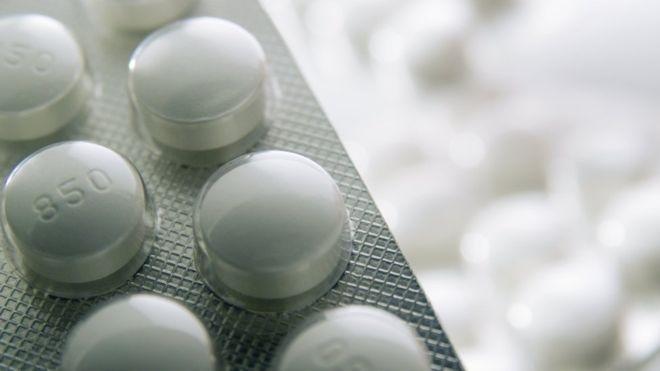 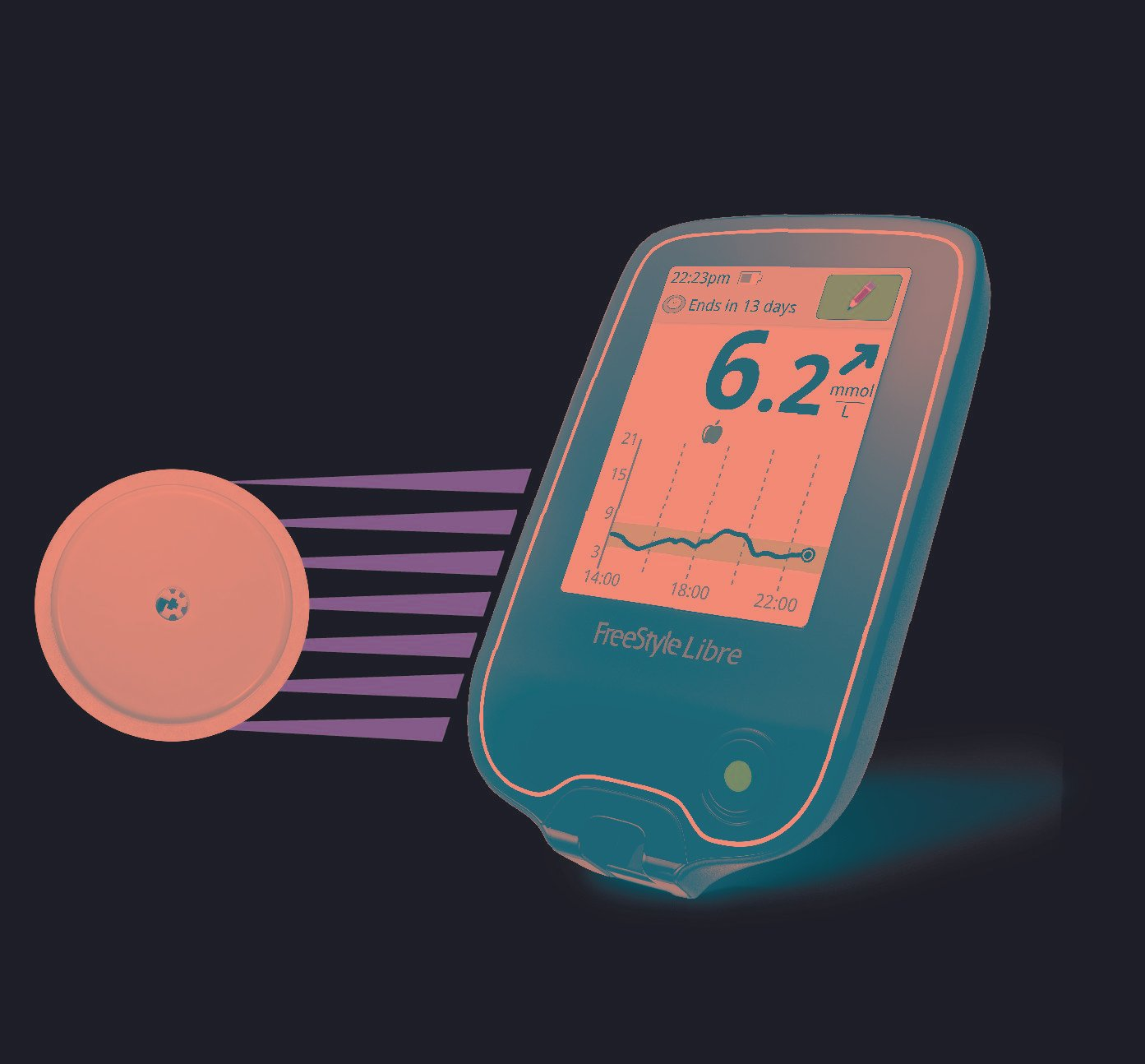 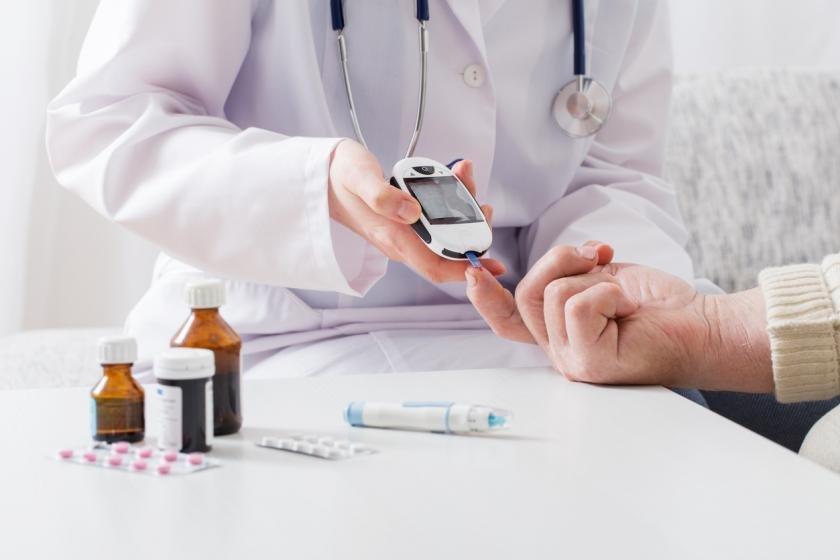 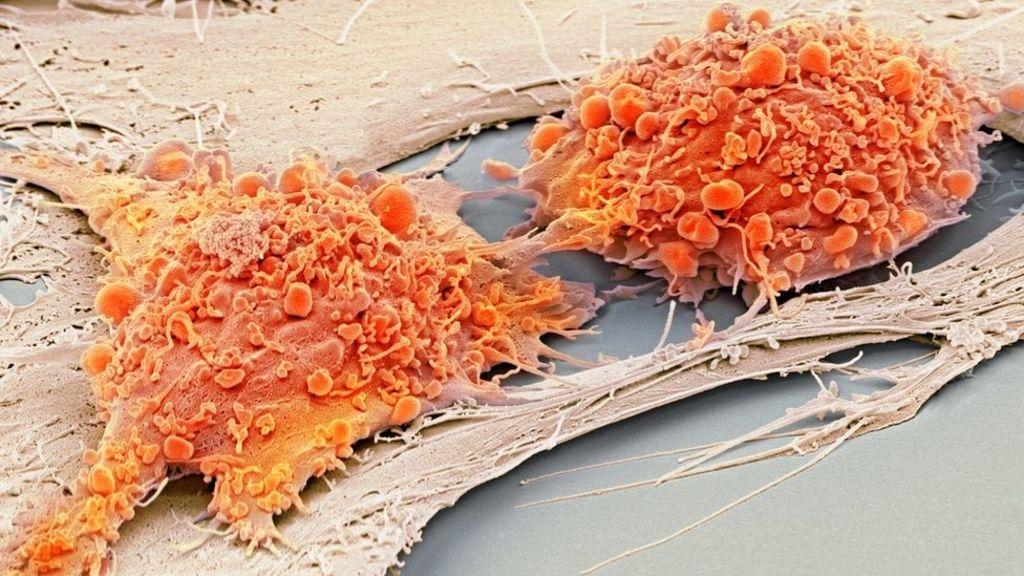