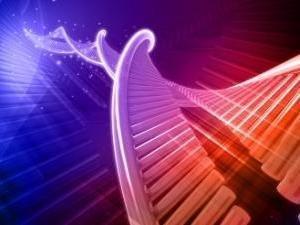 A new genetic clue into the origins of type 2 diabetes has been discovered by an international team of researchers.
In the largest genetic study done to date in Mexican and Mexican-American populations, the team found a risk gene for type 2 diabetes. Individuals who carry the gene are 25 percent more likely to have diabetes than those who do not, the study found. Moreover, people who inherit two copies of the gene from both parents are 50 percent more likely to develop the blood sugar condition.
"To date, genetic studies have largely used samples from people of European or Asian ancestry, which makes it possible to miss culprit genes that are altered at different frequencies in other populations," said co-corresponding author José Florez, associate professor of medicine at Harvard Medical School and an Assistant Physician in the Diabetes Unit and the Center for Human Genetic Research at the Massachusetts General Hospital.
The team found that the higher risk type of the gene is found in about 50 percent of people who have recent Native American ancestry - including Latin American genetics.
SLC16A11
The gene sequence is called SLC16A11, and its history dates back to Neanderthal times. It's also present in about 20 percent of East Asians, but it's rare in Europeans and Africans.
The researchers said the findings represent one of the most important advances in diabetes research ever made.
"One of the most exciting aspects of this work is that we've uncovered a new clue about the biology of diabetes," said co-senior author David Altshuler, deputy director and chief academic off Continue reading 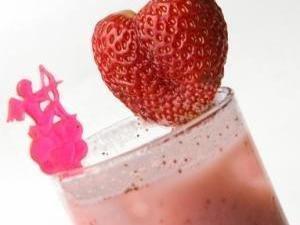 Having a Diabetes-Friendly Valentine's Day

Whether your Valentine is your spouse, your child or your best friend, Feb. 14 is synonymous with sugar.
To have a diabetes-friendly Valentine's Day, then, it takes some planning ahead and prep work to make sure you can indulge in the fun without going overboard.
So if you're celebrating as a family or spending some time with your one and only, make sure you do so safely.
Drinks
One perk of Valentine's Day? It pairs well with champagne - which tends to be low in sugar and carbohydrates (depending on the variety).
If you're cozying up to the bar with your sweetheart, avoid chocolate-infused specialty cocktails and stick with beverages like dry white wine, red wine or spirits (just avoid sugary mixers).
Also make sure to eat something (preferably protein paired with some healthy fat) if you're drinking alcoholic beverages - this will keep your blood sugar more stable.
Dinner
A V-Day dinner can be fun to cook together, and luckily it's not hard to make a romantic diabetes-friendly meal. Check out our collection of diabetic recipes.
If you're eating out, say no to the bread basket and opt for a protein-based dish with vegetables (ask your server to replace starches, like rice or potatoes, with an extra serving of veggies).
Dessert
Candy doesn't have to be completely off limits on Valentine's Day, but you should know how much you can safely consume without disrupting your blood sugar.
Read nutrition labels and monitor your blood glucose closely if you are going to indulge.
Homemade desserts can also be a great way to splurge without worrying about counting calories or carbs at a Continue reading 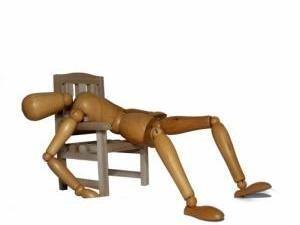 How to Handle Diabetes-Related Irritability

Both type 1 and type 2 diabetes can be physically taxing, but these conditions can also take a toll on your mental health.
Several studies have shown there to be a link between diabetes and depression, anxiety or other mood-related disorders. Sometimes the physical symptoms can exacerbate negative emotions, and it's important to learn how to deal with diabetes-related irritability.
To better balance your moods and stay even keel, check in with yourself often and make your mental health a top priority.
Distinguish Between Physical and Emotional Symptoms
Identification and recognition of your irritability – as well as where it's coming from – is key. Ask yourself if you're feeling irritable because of your physical discomfort or if there were emotional triggers that brought on the irritability. Sometimes it's one or the other; sometimes it's both. Knowing the difference, however, can help you take steps to manage the irritability in the right ways.
Check your Blood Sugar
Extreme fluctuations in blood sugar can cause serious mood swings, so your irritability may very well be due to your current glucose levels.
Make it a habit to check your blood sugar whenever you start feeling agitated. You may notice patterns – like feeling more irritable when your blood sugar starts to drop, for instance – that you can then monitor and manage better.
Talk About your Feelings
Diabetes is a life-altering condition, so it's perfectly normal to have an emotional response to the challenges it can bring.
Sometimes merely talking about your struggles with a trusted friend or loved one can Continue reading 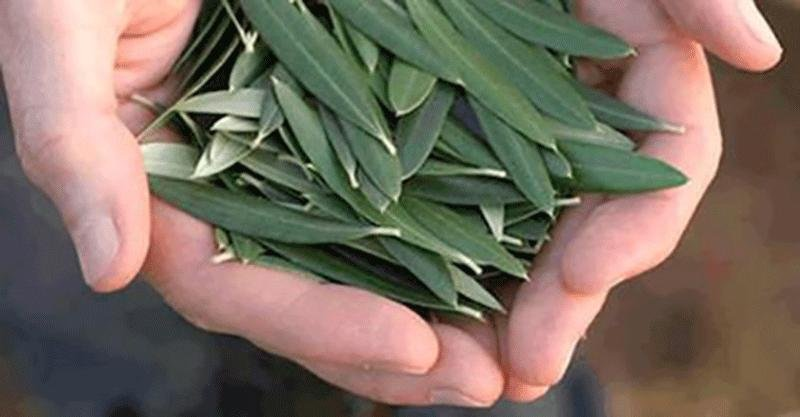 “Based on my research, I am convinced that olive leaf extract is destined to become the most useful, wide spectrum herbal ingredient of the 21st century.” – Morton Walker, medical journalist, 92 published books including: Nature’s Antibiotic: Olive Leaf Extract.
Olive leaf is derived from the olive tree (Olea europaea), which is native to the Mediterranean. Olives and olive leaf are the first botanicals prominently noted in the Bible, in Ezekiel 47:12, “The fruit thereof shall be for meat, and the leaf thereof for medicine” – thus its nickname, “Tree of Life.” In Ancient Egypt the olive leaf was a symbol of heavenly power. The Egyptians extracted the oil from olives and used it to mummify pharaohs. [1]
In ancient Greek mythology the olive tree was a gift from the goddess Athena. The olive tree is incredibly hardy and resistant to disease; astonishingly, many olive trees have lived for as long as two or three thousand years!
Olive leaf was first mentioned officially in Europe as medicine about 150 years ago. In 1854, The Pharmaceutical Journal documented the ability of olive leaf tincture to cure advanced cases of fever and malaria, as documented by a Daniel Hanbury who was kind enough to include the exact recipe used: “Boil a handful of leaves in a quart of water down to half its original volume. Then administer the liquid in the amount of a wineglass every 3 or 4 hours until the fever is cured.” Intuitively, Hanbury opined that it was probably a bitter substance in the olive leaf that was responsible for its effectiveness against fevers and malaria. H Continue reading

Please include attribution to Positive Health Wellness with this graphic.

No Comments Yet.
Your email address will not be published. Required fields are marked * Continue reading