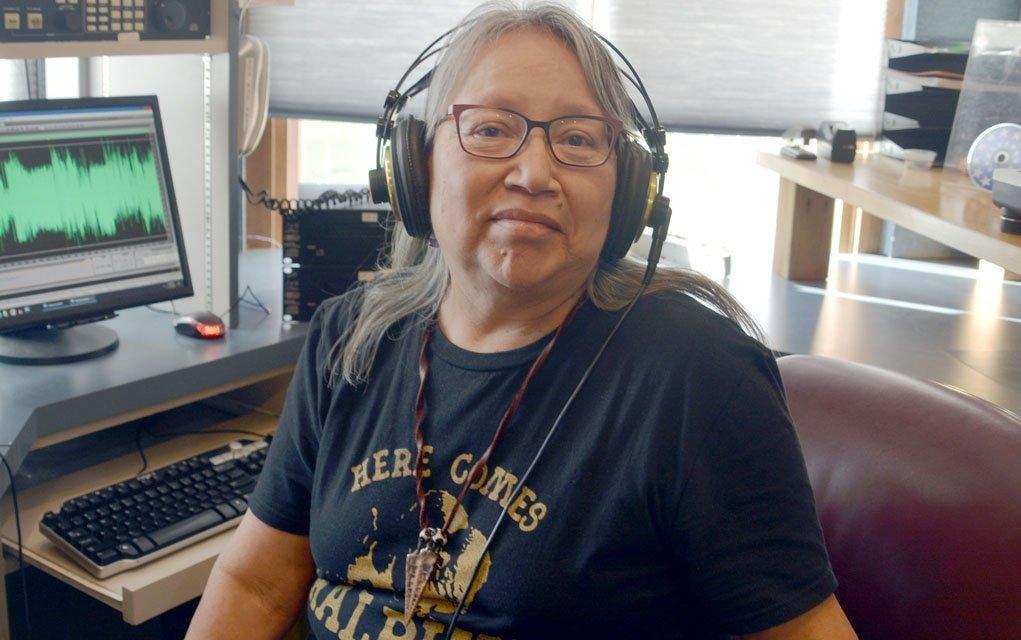 Theresa Halsey, a member of the Hunkpapa Lakota tribe and producer of the Indian Voices radio show on KGNU, has been dealing with diabetes for a couple of decades. In 2000, she decided to visit Denver Indian Health and Family Services to get tested. That’s where her journey with the Special Diabetes Program for Indians (SDPI) began.
Through SDPI, Halsey attends classes for diabetes management. She learns how to navigate the produce section of the grocery store and how to cook vegetables. She sees what healthy portion sizes look like, and she gets to participate in monthly challenges that promote healthy living. For November, she’s vowed to drink water every day — no sugary drinks allowed.
Halsey insists SDPI has helped her adopt healthier habits in her and her children’s lives. Yet, as much of an impact as this program might have in bettering her health, the federal government has been less than enthusiastic when it comes to acknowledging its significance.
In October, Congress renewed funds for SDPI, but only until Dec. 31. Despite the program’s success, renewal periods only last months at a time between Congressional debates regarding its funding. While the current state of government support looks bleak, researchers at the University of Colorado’s Anschutz Medical Campus and members of the SDPI community are committed to making sure the Native voice isn’t lost.
“People need to be lobbying their states because that’s where the actual money will be coming down from; not that much money is coming from the [federal] government,” Halsey says.
According to t Continue reading 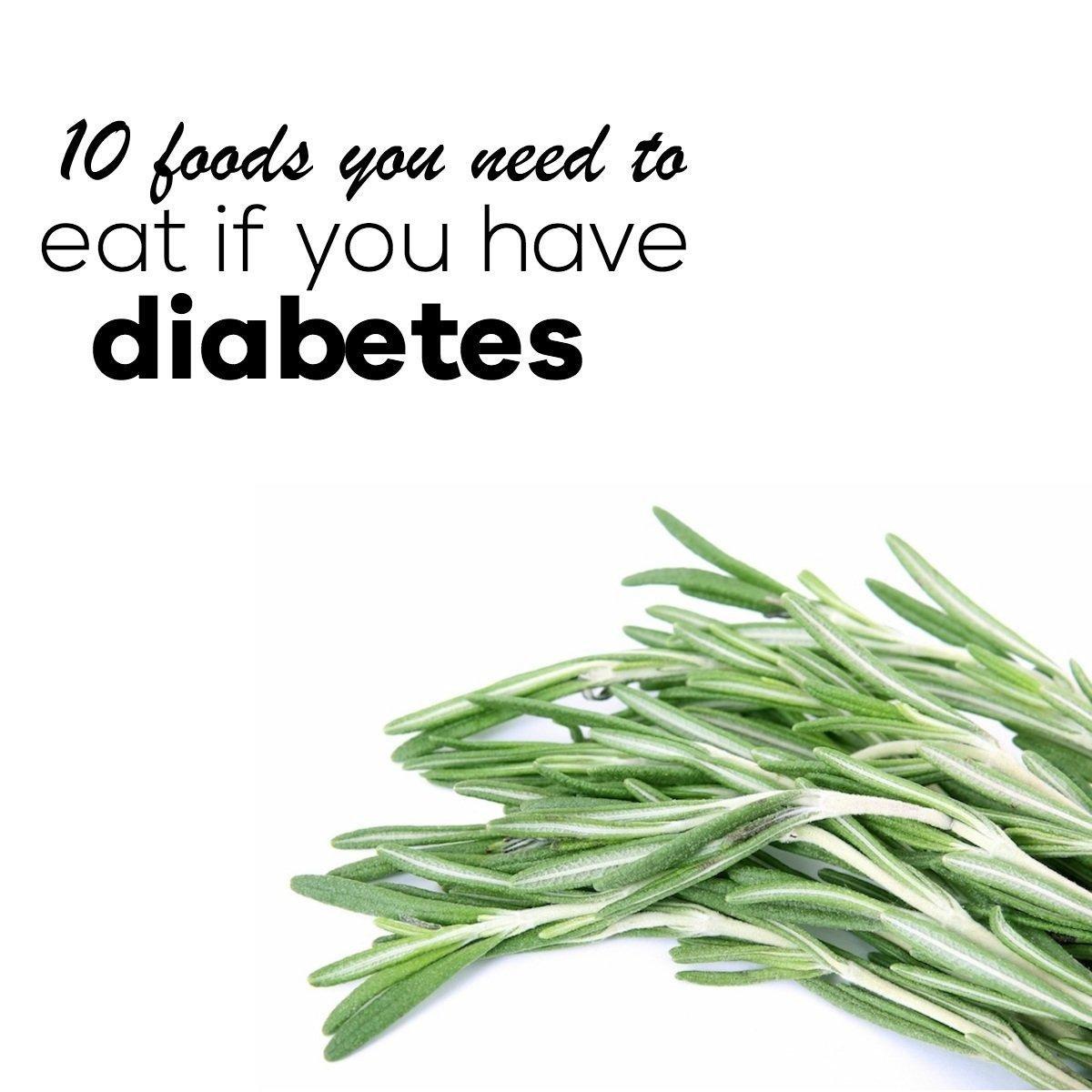 10 Superfoods To Eat Daily If You Have Diabetes


10 Superfoods To Eat Daily If You Have Diabetes
These 10 healthy foods can help you manage diabetes if you eat them daily!
One scene from that movie with Melissa McCarthy and Susan Sarandon I actually remember is:
Melissa McCarthywhen she cant find her grandma:
- But my grandma, she has diabetes, Im worried
Everyone has diabetes, sweetheart (some nice people from the movie).
Like you are there, right? Such a great description.
Okay, I so dont remember the scene very well, file some charges against me.
The point is: diabetes is everywhere. It even made it in movies.
As someone whose dad and aunt have had diabetes for years, as a biochemist and an annoying person whos very often talking about healthy living, I thought Id know more about this chronic disease.
Well, I researched diabetes some more recently after a private freakout and now I do.
Diabetes mellitus is a chronic disease that progresses, true, mostly slowly but surely. If not taken care of. Its characterized by a disturbed carbohydrate, fat and protein metabolism and water and electrolyte balance.( 1 )
Now, before I make an attempt to explain what diabetes is, its important to know the basics first.
Our bodies break down food into nutrients and we use those nutrients for different things to build body cells and molecules, but also for energy.
Our cells use carbohydrates or sugar for energy (and also fats). Note, Im saying the cells, not just the body. Because if the sugar you eat remains in the blood plasma without getting into your body cells, it cannot be used as energy.
And thats the thing with Continue reading 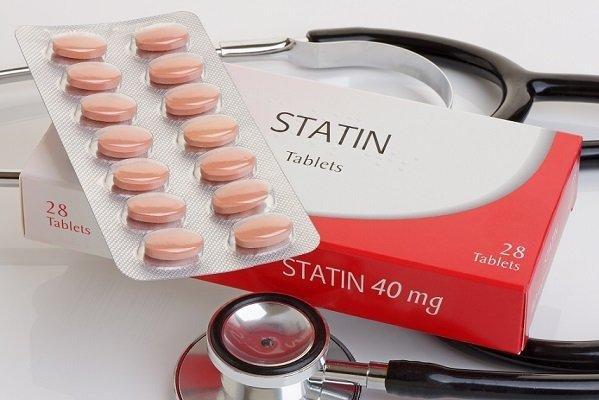 
Statin therapy may be elevating risk of type 2 diabetes in high-risk adults.
Statins or HMG-CoA reductase inhibitors provide several cardiovascular benefits in addition to lowering cholesterol. This could lead individuals to believe that statins may potentially aid in reducing diabetes risk. However, in numerous cardiovascular disease (CV) prevention studies, it has been consistently found that diabetes risk is increased with statin therapy. Because diabetes is not usually a direct measure in these CV disease studies, participants are often low-risk.
The following study aimed to evaluate the effect of statin therapy on diabetes patients who are considered high-risk. Population data was analyzed from a 3-year study called the Diabetes Prevention Program (DPP), and an extension of this study called the DPP Outcomes Study (DPPOS). The DPP is a randomized, controlled trial that studied the effect of lifestyle changes, metformin use, and placebo on high-risk patients with obesity or overweight. There were 3,234 participants randomized to receive 1 of the 3 interventions. Participants were included if they were older than 25 years of age, had obesity or were overweight, had high fasting blood sugar levels, and had impaired glucose tolerance. Following the DPP, participants were given the option to join the DPPOS extension study.
In both the DPP and DPPOS, use of statins and other medications was obtained through patient self-report at baseline and twice yearly at follow-up visits. Statin therapy along with hypertensive therapy was determined by the participants primary physi Continue reading 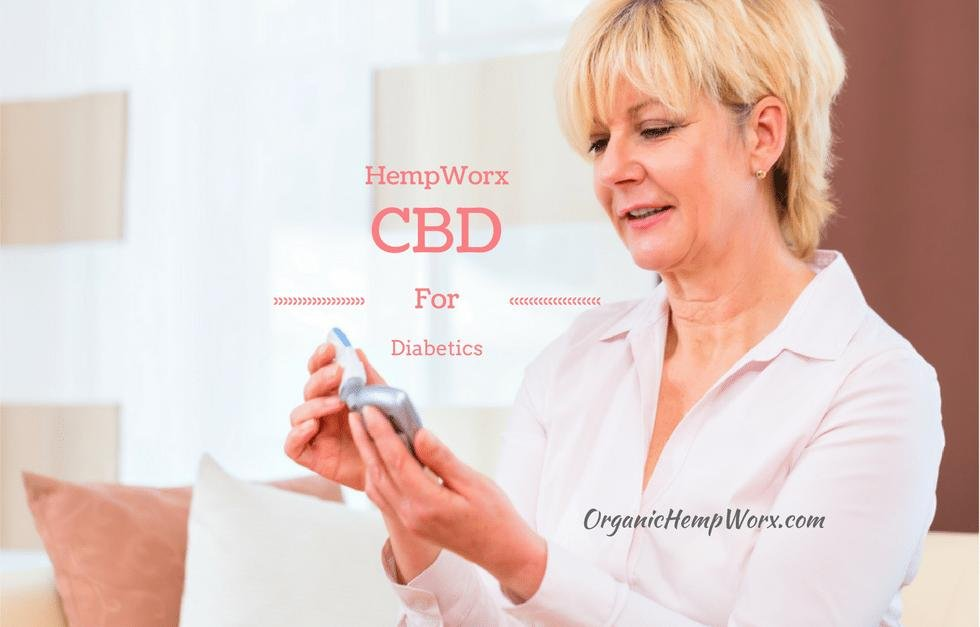 
Do you have diabetes? HempWorx CBD Oil may be the answer you are looking for!
Almost HALF of the U.S population either has diabetes or have experienced pre-diabetes signs. This disease poses its own day-to-day health problems that are hard to deal with. However it likewise puts you at much-greater risk for heart disease, kidney failure, nerve damage, and numerous other disorders.
Studies have found that CBD treatment considerably lowers the danger of diabetes in mice. The occurrence dropped from 86% in non-treated mice to 30% in CBD-treated mice.
Meaning, CBD has beneficial impacts on your blood sugar and can reduce your threat of diabetes.
Many people have given their testimonies of how HempWorx CBD oil has helped them personally.
Order HempWorx by phone 1-800-253-4201 (toll free)
Doctors Review CBD Oil for Diabetes and how it can help!
We have 2 different strengths, a 500mg ($69) and a 750mg ($89)
Order HempWorx by phone 1-800-253-4201 (toll free)
We ship to 50 US states, Canada and Australia!
Testimonies from HempWorx CBD Oil customers with diabetes
Sugar and thyroid levels are down with the help of CBD!
This stuff is amazing! My Glucose & Thyroid levels were elevated in October. Started the 750mg along with healthy eating and got my lab results yesterday Glucose went from 158 to 88
My sugar cravings stopped! Ive lost 27lbs
Lowered blood sugar with HempWorx CBD Oil
I have type 2 diabetes and started CBD oil almost two weeks ago. My blood sugars have been good, with no medication.
I am taking HempWorx CBD Oil 500mg, 10 drops twice a day. I know, just lik Continue reading 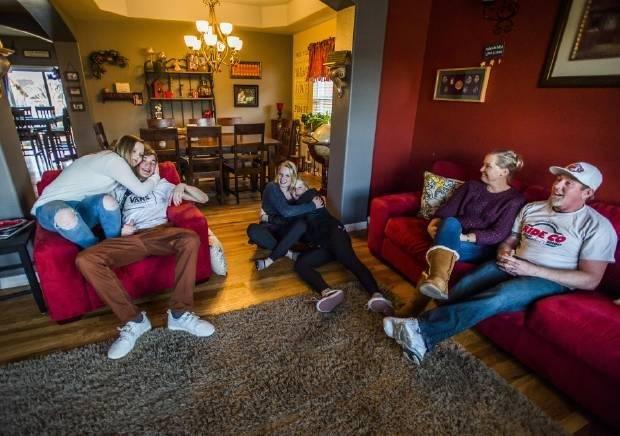 Colorado Springs family adapts to reality of Type 1 diabetes as, one after one, children are diagnosed


Colorado Springs family adapts to reality of Type 1 diabetes as, one after one, children are diagnosed
March 19, 2017 Updated: March 21, 2017 at 11:40 pm
Siblings Melanie, McGuire, Emily and Ashley, all of whom have type 1 diabetes, goof off as parents Julie and Bubba Hayes watch at their home on Wednesday, February 1, 2017. Julie and Bubba Hayes have four out of five children with type 1 diabetes. Photo by Stacie Scott, The Gazette
It was a cold, wet California winter and Julie Hayes, her husband, Bubba, and their five kids all were laid low by a nasty stomach virus. When a week went by and 3-year-old Ashley hadn't rallied like her twin sister and the rest of the family, Hayes started to worry. The toddler was wetting the bed, which she hadn't done in at least a year, and though she ate nonstop, never seemed to get full. She'd sleep half the day and wake exhausted.
Hayes explained the examples of uncharacteristic behavior to the emergency room doctor, who peered into Ashley's eyes, had her stick out her tongue, and asked if diabetes ran in the family.
"I looked at him and said, 'I don't even know what diabetes is," Hayes said.
That, and life as she knew it, was about to change.
In one life-changing year, Colorado Springs native drops 100 pounds
Over the following eight years, three more of her children would be diagnosed with Type 1 diabetes, a scenario that - even among families with a history of the disease - defies medical odds and, in many ways, illustrates the mysteries at the heart of genetic dynamics.
"I can tell you that the great majority of families ha Continue reading