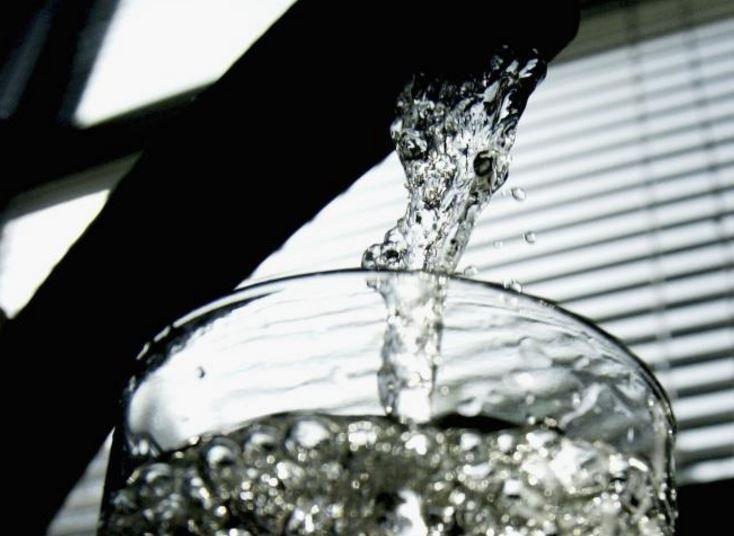 A potential link between water fluoridation and type 2 diabetes has been found by researchers using mathematical methods, a new study published in the Journal of Water and Health said Thursday. Water fluoridation, which prevents dental cavities, has been associated with some long-term health problems.
The recent study reveals that fluoridation with sodium fluoride could be a contributing factor to the prevalence of diabetes in the United States, as the chemical is a known preservative of blood glucose. Type 2 diabetes is a growing epidemic in the country with incidence rates quadrupling in the past 32 years. In the study, the sole author of the paper, Kyle Fluegge, used mathematical models to analyze publicly available data on fluoride water levels and diabetes incidence.
"The models look at the outcomes of [diabetes] incidence and prevalence being predicted by both natural and added fluoride," said Fluegge, who performed the study as a post-doctoral fellow in the Department of Epidemiology and Biostatistics at Ohio's Case Western Reserve University School of Medicine.
Fluegge reported that a one milligram increase in average county fluoride levels predicted a 0.17 percent increase in age-adjusted diabetes prevalence. Further study revealed the differences between the types of fluoride additives; those additives linked to diabetes in the analyses included sodium fluoride and sodium fluorosilicate. Fluorosilicic acid seemed to have an opposing effect and was associated with decreases in diabetes incidence and prevalence. The study, which analyzed prevalence rates across 22 s Continue reading 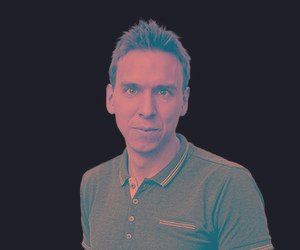 Meet the cycling team that runs on TUEs to beat diabetes

“It is pretty simple,” says Stephen Clancy, in a voice so soft one fears it might shatter. “We don’t abuse TUEs. We don’t get performance gains. For us it is literally a matter of life or death: if we don’t take them we will die. And I think it would be unfair if someone said I shouldn’t be granted one for a lifelong condition.” He pauses, collects his thoughts and tugs another heartstring. “And aside from health reasons, you are going to tear away someone’s dreams.”
The subject is therapeutic use exemptions (TUEs)– certificates that allow athletes to use medication on the World Anti-Doping Agency’s prohibited substances list because of an illness or condition – and whether they should be restricted or even banned. It is an issue that was blasted into the mainstream in September when the Russian hackers Fancy Bears published details of private TUEs of dozens of Olympic competitors. And it is one that appears likely to flare up again, given that Fancy Bears is promising more revelations and Team Sky’s Dave Brailsford is due to appear in parliament next month to answer why Bradley Wiggins received TUEs for triamcinolone – a substance which has a history of abuse in cycling and is otherwise banned – on the eve of the Tour de France in 2011 and 2012 and the Giro d’Italia in 2013.
Yet Clancy, a bright and amiable 24-year-old professional cyclist from Limerick, makes a passionate and persuasive case for why TUEs are absolutely necessary. For he, along with every rider in the Team Novo Nordisk cycling squad, has Type 1 diabetes. And without a TU Continue reading 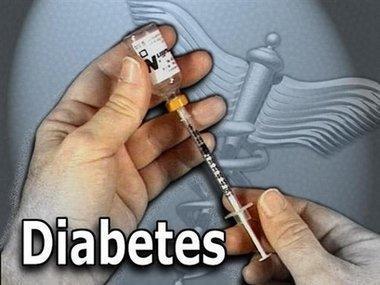 What Big Pharma is Afraid Diabetes Patients Will Find Out

If you are a diabetes patient, you are Big Pharma’s best friend. You have been ear-marked for the rest of your life as a cash cow for the companies who make diabetes medicines, syringes, blood sugar monitors, insulin, cotton swabs, and more. But there is a little secret that the pharmaceutical companies don’t want you to know.
You don’t need to be one of the 15 million people in the US with this disease. Up to 90% of all diabetes type 2 (also called adult onset or non-insulin dependent diabetes) is caused by poor diet, lack of physical fitness, and lifestyle choices. You can “cure” yourself.
So, instead of spending your best years paying the pharmaceutical companies instead of for your dream vacation or a new car, or being put on ‘pre-diabetic’ drugs by your doctor before you ever attempt to lose a few pounds and change your eating habits to healthier ones, you can forge a new path to be diabetes-free.
Don’t allow Big Pharma to use you to inflate their stock holdings. In a popular pharmacy magazine, there was recently a slick, full-color, 4-page advertisement that said “The Diabetes Consumer: Shops More. Spends More. Shops the Whole Store.” Its disgusting the lengths these companies will go to in order to keep their profits high while caring so little about your health.
Read: Grape Seed Extract Superior to Anti-Diabetes Drug
Tips for Eliminating Type 2 Diabetes
Here are some simple steps you can take to stop diabetes type 2 in its tracks and keep the Big Pharma goons from taking your life and life’s blood:
1. Exercise at least 30 minutes a day, six day Continue reading 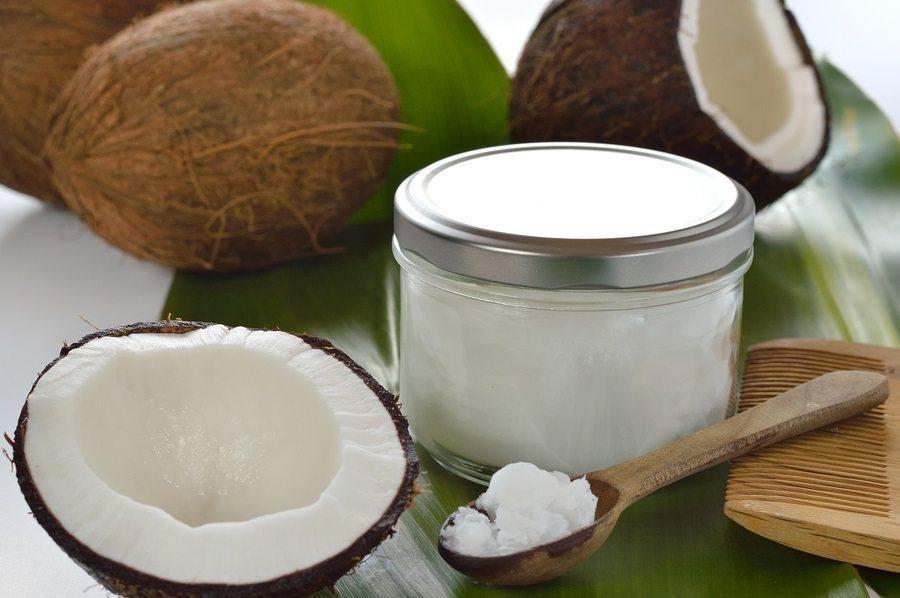